War Thunder Xbox One is a free to play war machine based experience where players battle against one another in either tanks, planes or eventually ships. It's also not free to play at the point of writing, but it will be eventually after the initial launch on Xbox One. Following that is the mention of ships with naval combat, which is set to release after as well. It feels as though it's an early access release, but isn't treated as one. I say that not in comment of quality, but that a third lane of combat isn't present at launch. That aside, it's still a fine and large scale package.

This is an experience that's been built on PC over the years and is now available on the Xbox platform. A neat feature that follows that is the option of cross-play with PC players, it can be turned off if you don't like it however. As of writing there are two core types of vehicles to play as, tanks and planes. Both have options for playing in an arcade style or a realistic battle. There are tournaments and options to present custom situations for battle. There's something for everyone with either and you don't have to play both if you don't like. There are also times where there's a cross-over of vehicles depending on the mode you've chosen. To go further, you can play cooperative type matches across the campaigns though these are side inclusions in my opinion.

The battles in War Thunder Xbox One are large in scale across an absolutely massive selection of maps. These levels are all different in design offering new choices for movement and tactical combat. Whether you're in the air zooming through the clouds, or on the ground chugging past buildings it's an authentic to war experience. The world also looks quite great and it runs fairly well, at least on the Xbox One X. There are some minor performance issues, but nothing that I found to really effect combat situations. The tanks handle quite well with various ways to aim and shoot based on your environmental situation. I found planes hard to handle at times being touchy, it'll be up to each player to adjust accordingly for settings that fit right for them.

Being a free to play you'll need to work through the skill trees unlocking hundreds upon hundreds of vehicles and enhancements to those very machines. There are different nations as well so there's just a ton of depth with that aspect. On top of that are the various cosmetic tweaks that can be purchased. The game features a selection of purchasable currency to rush various elements of what I've mentioned from visual look to research. It can become somewhat grindy as you progress, but most free to play games are just developed like that so it'll be up to each person whether they feel it becomes too much. 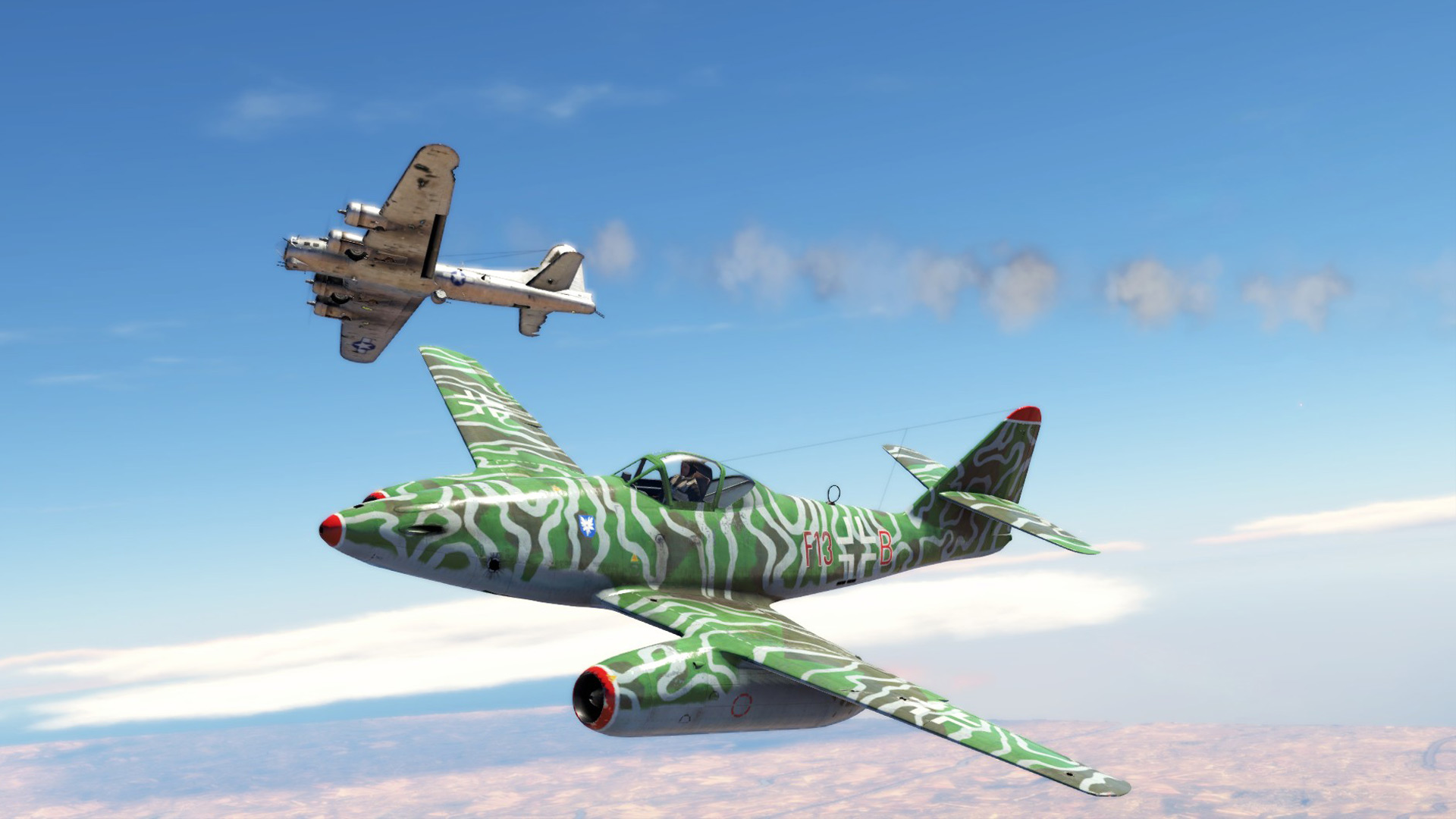 War Thunder Xbox One works well to provide an authentic experience whether you're on the ground in a tank or in the air flying around as a plane. It would have been better to see ships included though the two forms of combat run fine. There's a lot of content in the game whether you're playing either of the currently included vehicles. You can have tanks or planes from many of the core countries and there are ever so many vehicles to unlock as you progress.

This is a free to play so keep that in mind when you're starting as you'll need to take awhile to unlock some items as you continue to progress. For the most part it handles well and is filled with maps so you're really never playing the same setup. I was impressed with how this ported over keeping the content and one vast package for vehicular battles.