Interview with Drew Nolosco, Brand Manager at Wizards of the Coast

A staple I do in all interviews in order to start things off is to ask that you elaborate a bit about the game, for those that might be unfamiliar with it?

Drew: The Transformers Trading Card game is a fun, fast-paced, action battler. It’s meant for two players to play head-to-head and is easy to pick up, but contains a lot of nuance and depth in its mechanics for experienced players.

In regards to collecting the cards, what sort of pack options are present and how many cards are currently available to collect?

Drew: So, in total, there are 44 character cards and 81 battle cards. 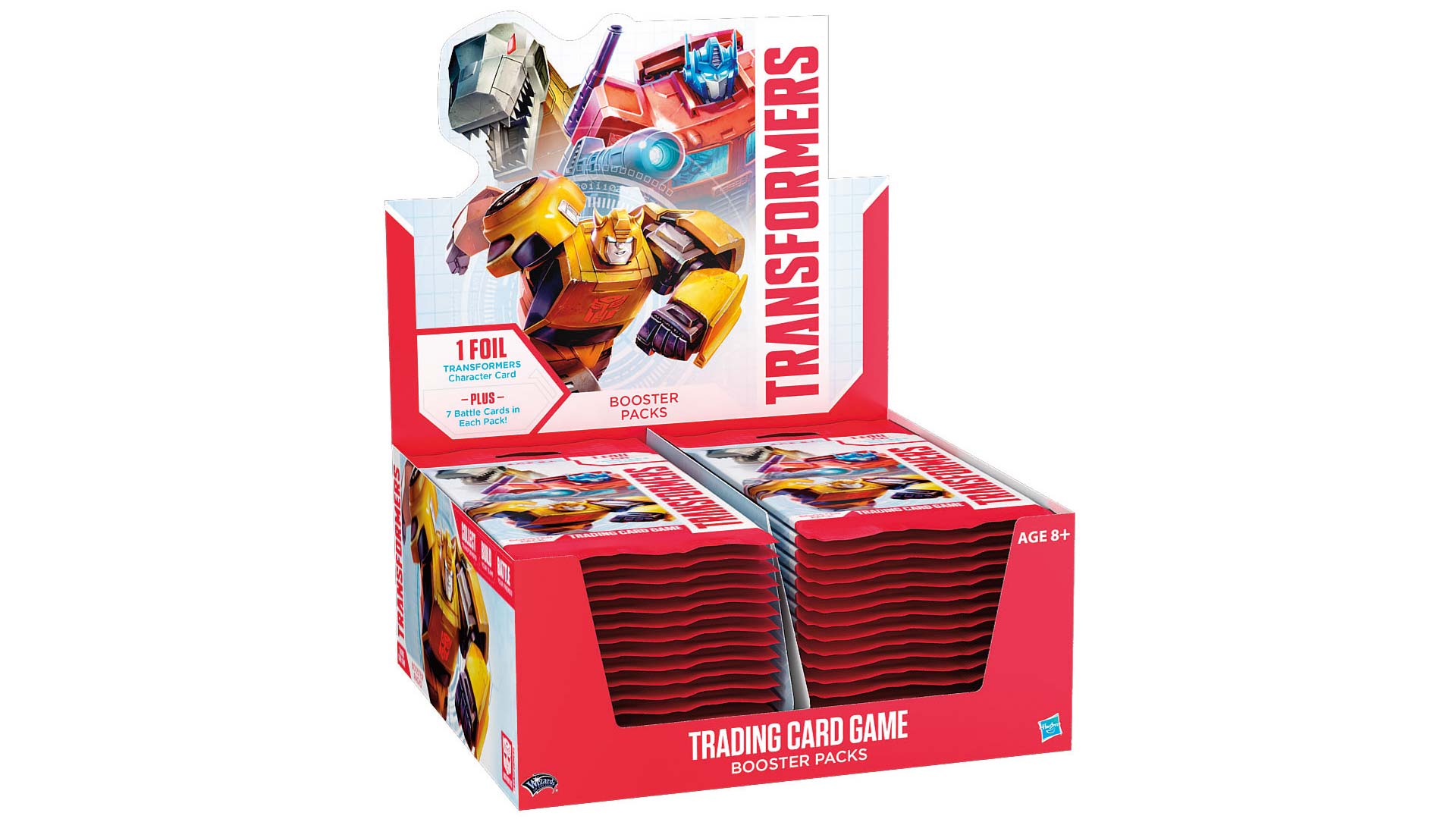 Is there a specific generation of Transformers that the cards are based on? Are there plans to expand the initial selection of cards/packages?

Drew: We’re basing the designs on the Generations/Style versions. I can’t say anything in regard to expanding at this time, but we’re having a lot of fun seeing the excellent response from the community and think they’ll have plenty of reasons to be excited in the future!

Could you briefly go over the initial setup involved with playing the game?

Drew: There are basic and advanced sets of rules that each function a little differently based on player style, preference, and experience.

You can see the rules here!

With this card game being focused on battling, what sort of factors can sway the game in either player’s direction?

Drew: Play styles and deck building have a huge impact. Which characters you pick and how well they work together can have an enormous impact on how the game goes. That said, flipping the right colors on your battle cards at the right moment in combat doesn’t hurt, either.

Pro tip: don’t include too many white pip battle cards in your deck unless you’re specifically trying to play one of those decks! Only the first white pip that’s flipped lets you flip additional cards.

For a more fun question, do you have a personal favorite card?

Drew: Nemesis Prime is a lot of fun, and I have soft spot for Hound. I’ve been playing a tank deck a lot recently. 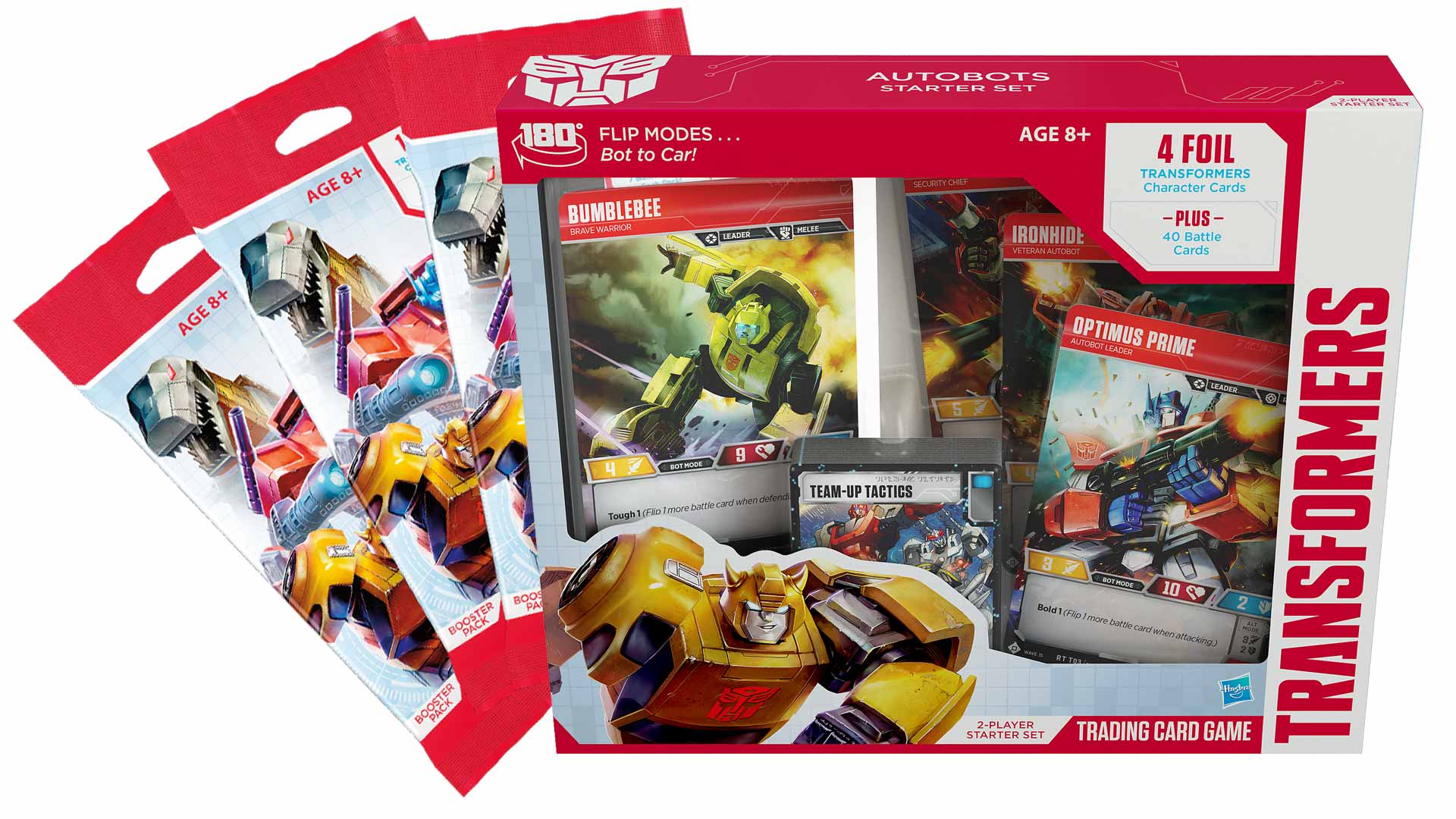 hat elements of the Transformers Trading Card Game do you feel make it stand out from other similar games?

Drew: We’ve got a few! First, the “converting” action of the character cards is something that you don’t see as a main mechanic in a game very often. It adds this whole other layer of danger and excitement to play and makes the game less predictable. Combine that with every character card being oversized and foil on its Bot side and, well, we think it’s pretty special.

Drew: Don’t be afraid to experiment! There are lots of interesting character card combinations and battle deck combinations out there. Try new things, and always keep improving your deck. If you tried a card and it didn’t work so well, swap it out with another one!