The Xbox One has reached its third year and with that it's time to rank the Top 10 Xbox One Games Year Three for the console. This list only considers titles release during 2016 on the console and includes the best games from first to third party titles. It's been an alright year for the console in terms of game releases. The list is ordered by my personal favorites of the year in comparison to the console, though I'm open to complaints about the order as well. Finally, a video for the Top 10 can be found below if you'd prefer to take in the content that way.

I wanted to give Fru a mention on this list as the Kinect is often neglected and this title really shows that there's certainly potential there. It bridges a charming story with gameplay that requires you to use your puzzle in order to assist with platforming. It's completely unique, was a bit surprising and a solid game for Xbox owners that have a Kinect. 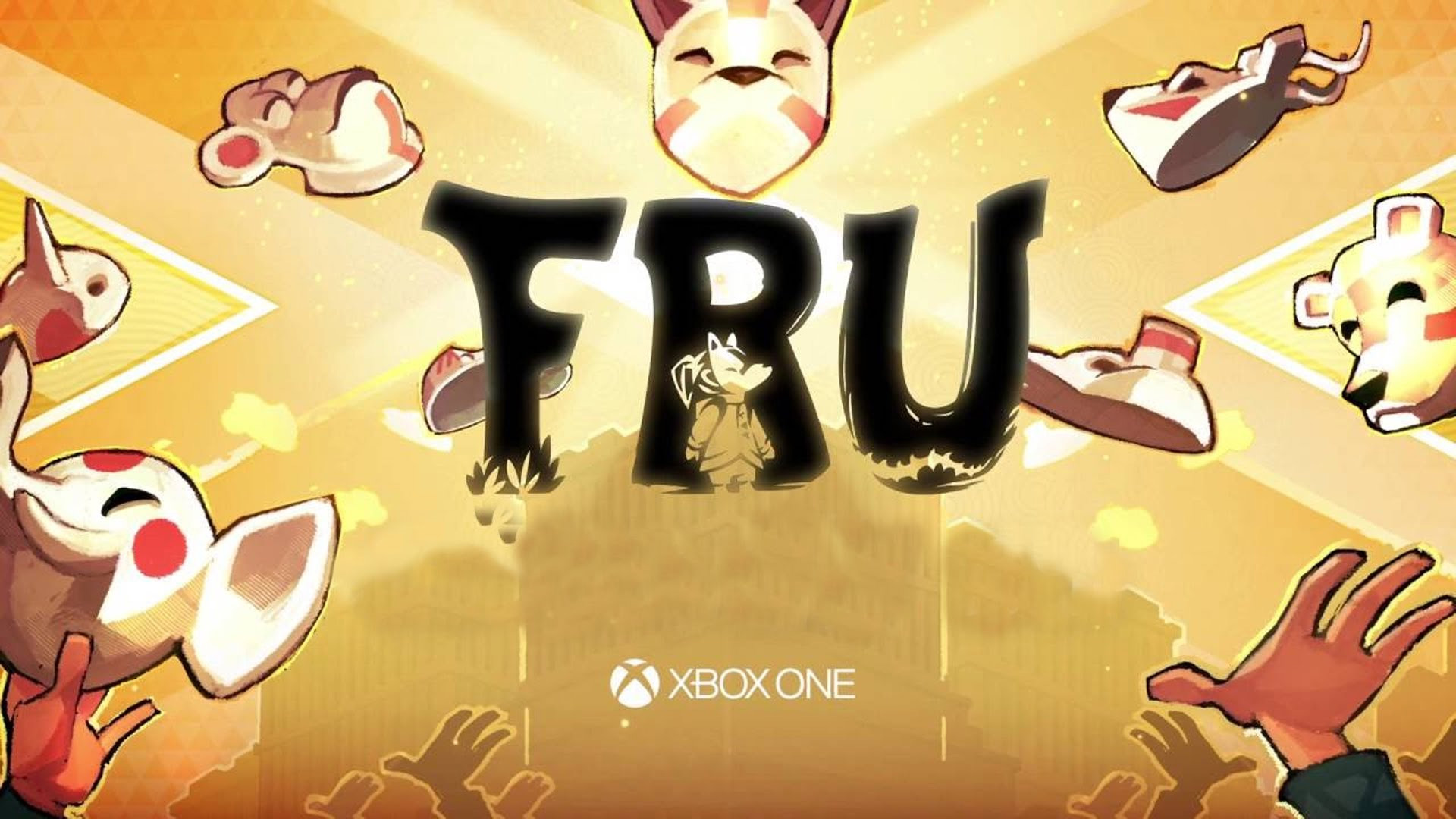 I found The Turing Test to be a completely unique game that provides a mystery type thriller as you attempt to find out what happened to your crew. You move through a series of puzzles with your robotic friend attempting to solve these puzzles that a robot wouldn't be able to do. It's got great thoughts on philosophy, challenging puzzles and a creepy story. 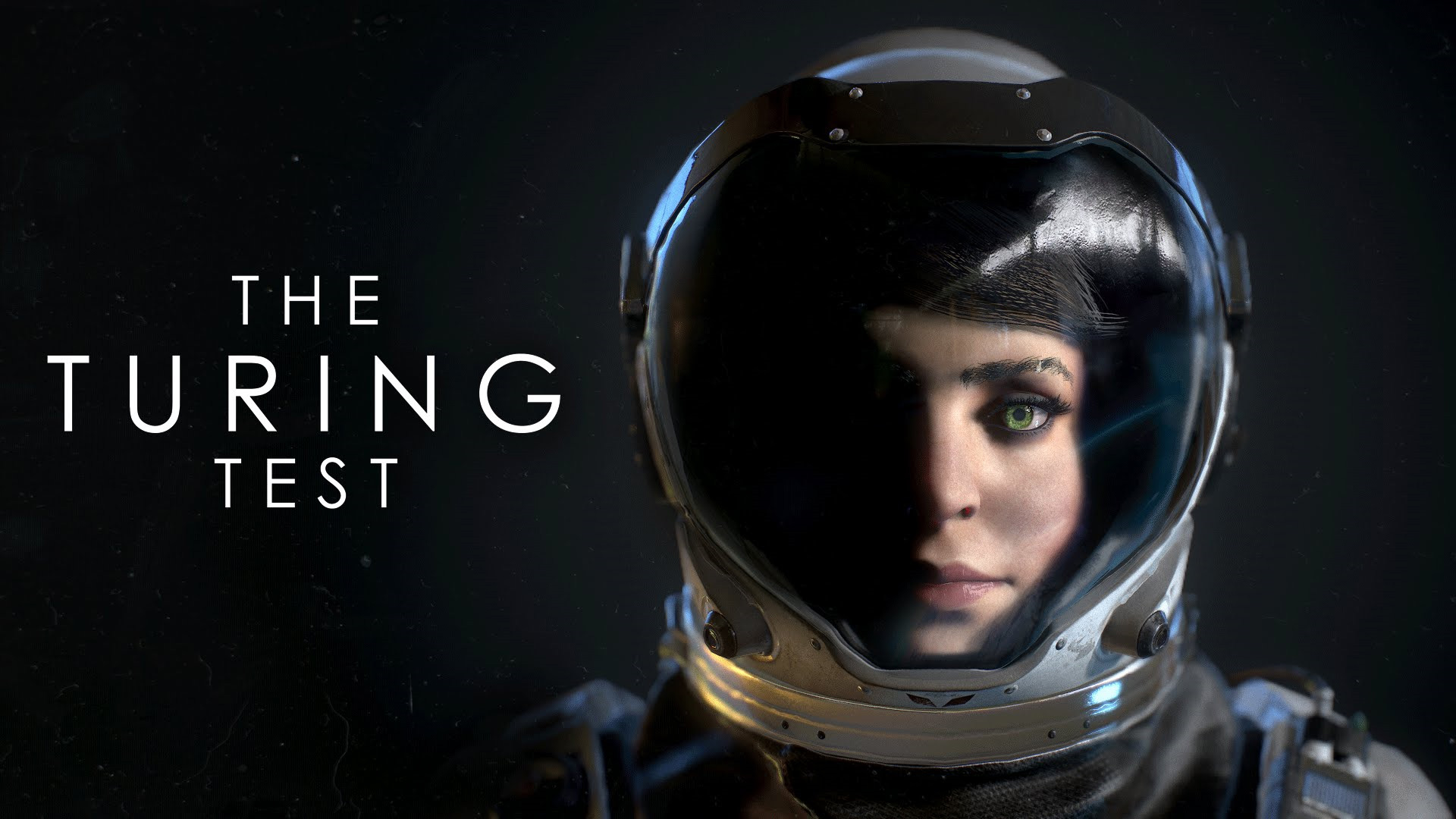 The epic telling of King Graham's life finished this year with the final episodes being release. Throughout this lovely series about a warm hearted knight becoming queen and after you make choices that directly impact the game. This is great for all ages and definitely one of my favorite titles of the year. 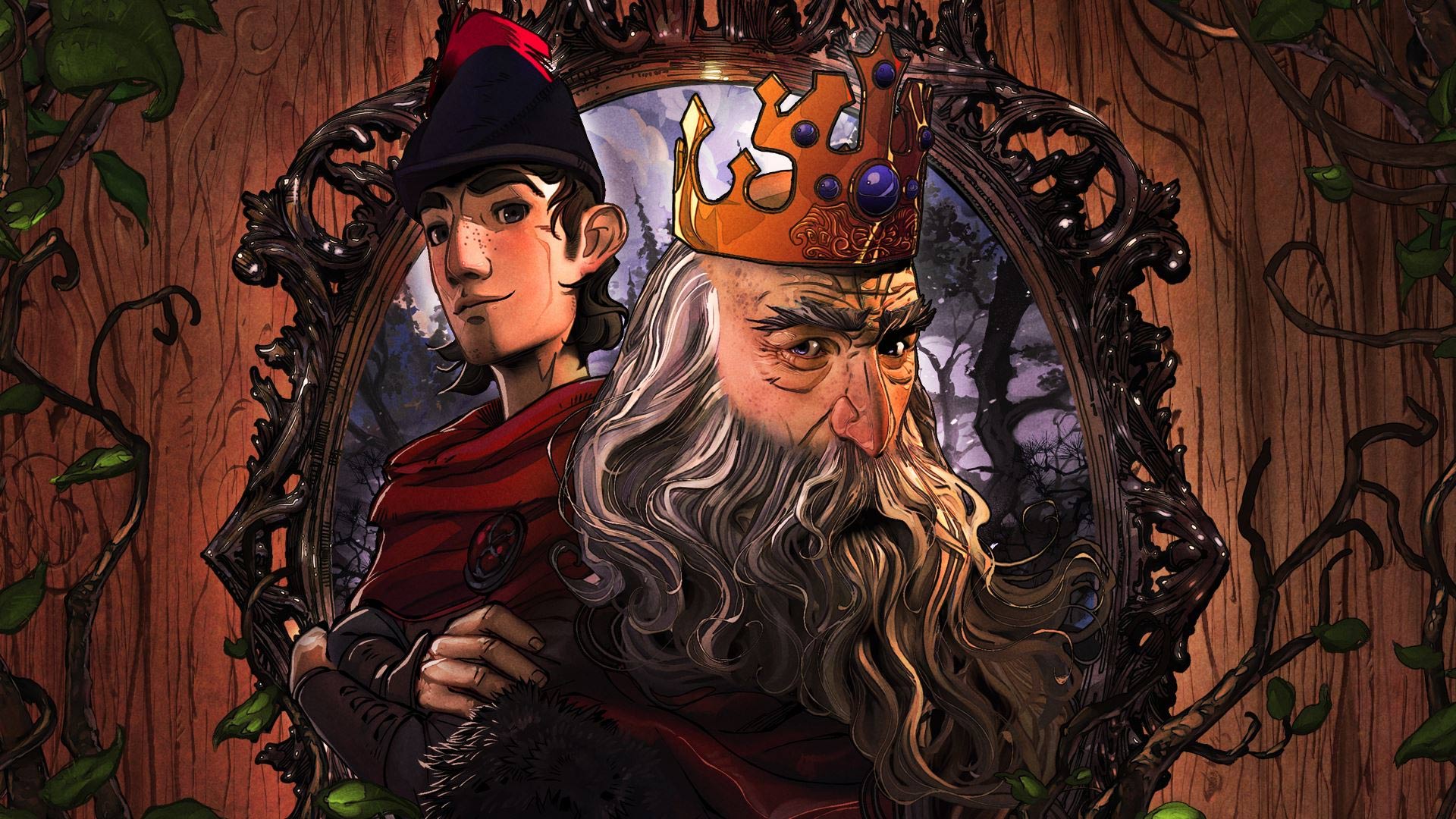 I sunk many hours into the first Plants vs Zombies title and while I haven't quite had the time to do that again this sequel is great. It generally just expands on every aspect of the game featuring larger rosters on both side and the ability to have either faction for every mode instead of the game only featuring a side for some modes. 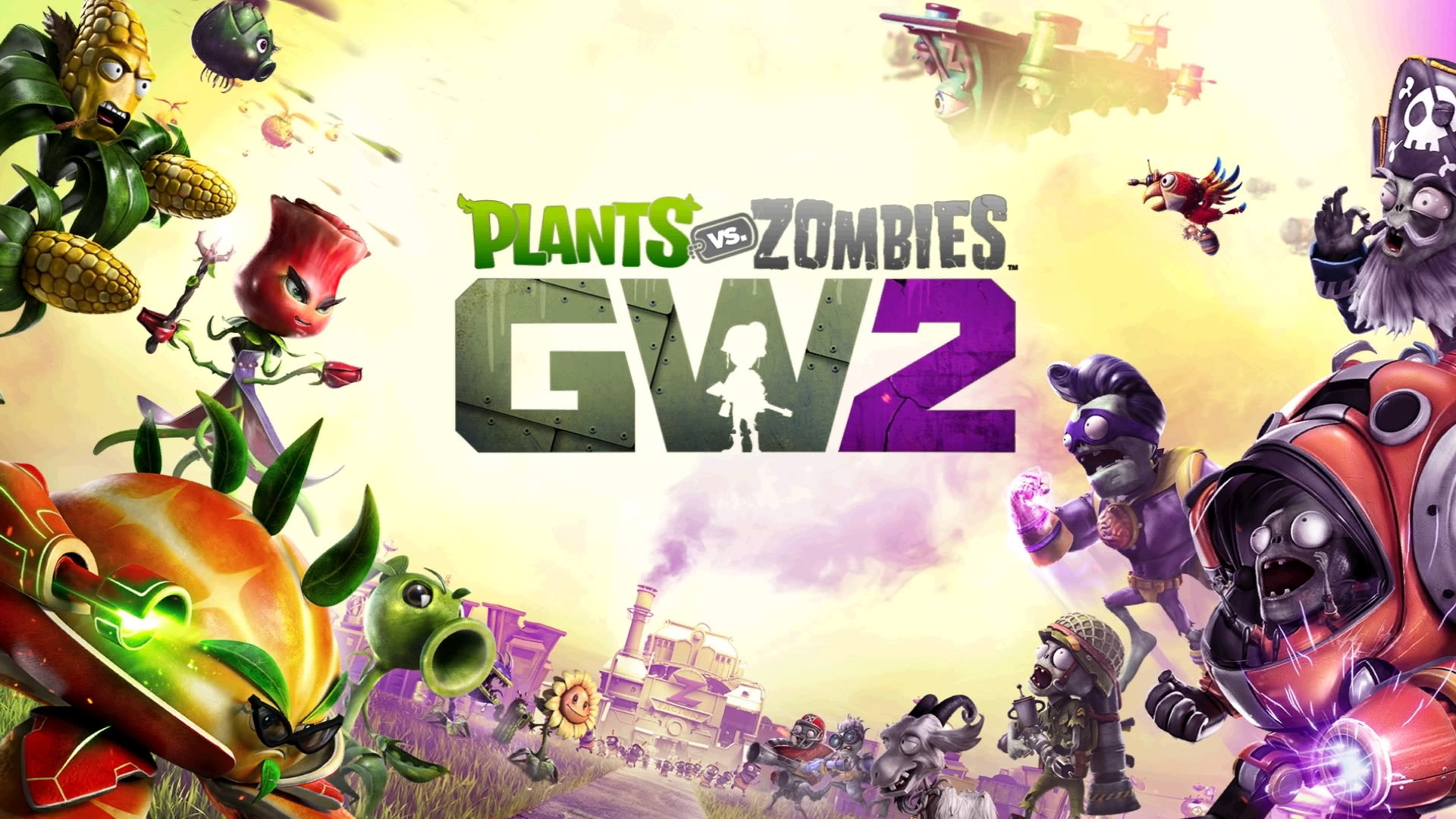 Dishonored 2 is great in the sense of there being no proper way to tackle any given scenario. It gives you a wide range of abilities and environmental options for battling in any space and is generally a great time. The world is also fantastic feeling real with the way things shift around and how it reacts to what you do. 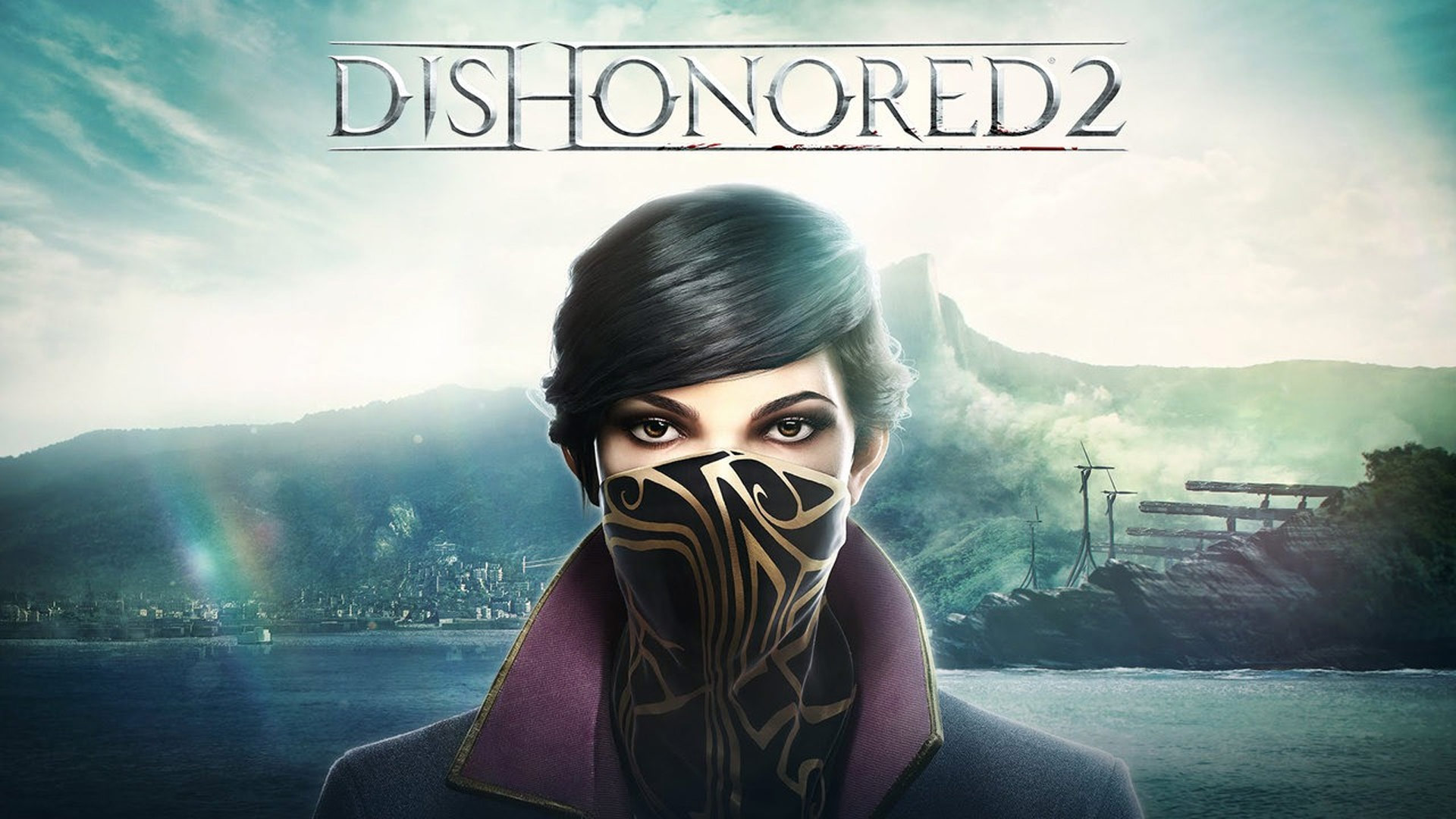 We originally stood by for Titanfall a few years back and now it's time for a bigger sequel. The game features an expanded multiplayer with new abilities, titans and maps to battle on. It also features a full campaign this time around filled with an exciting and charming story about a pilot with his Titan. 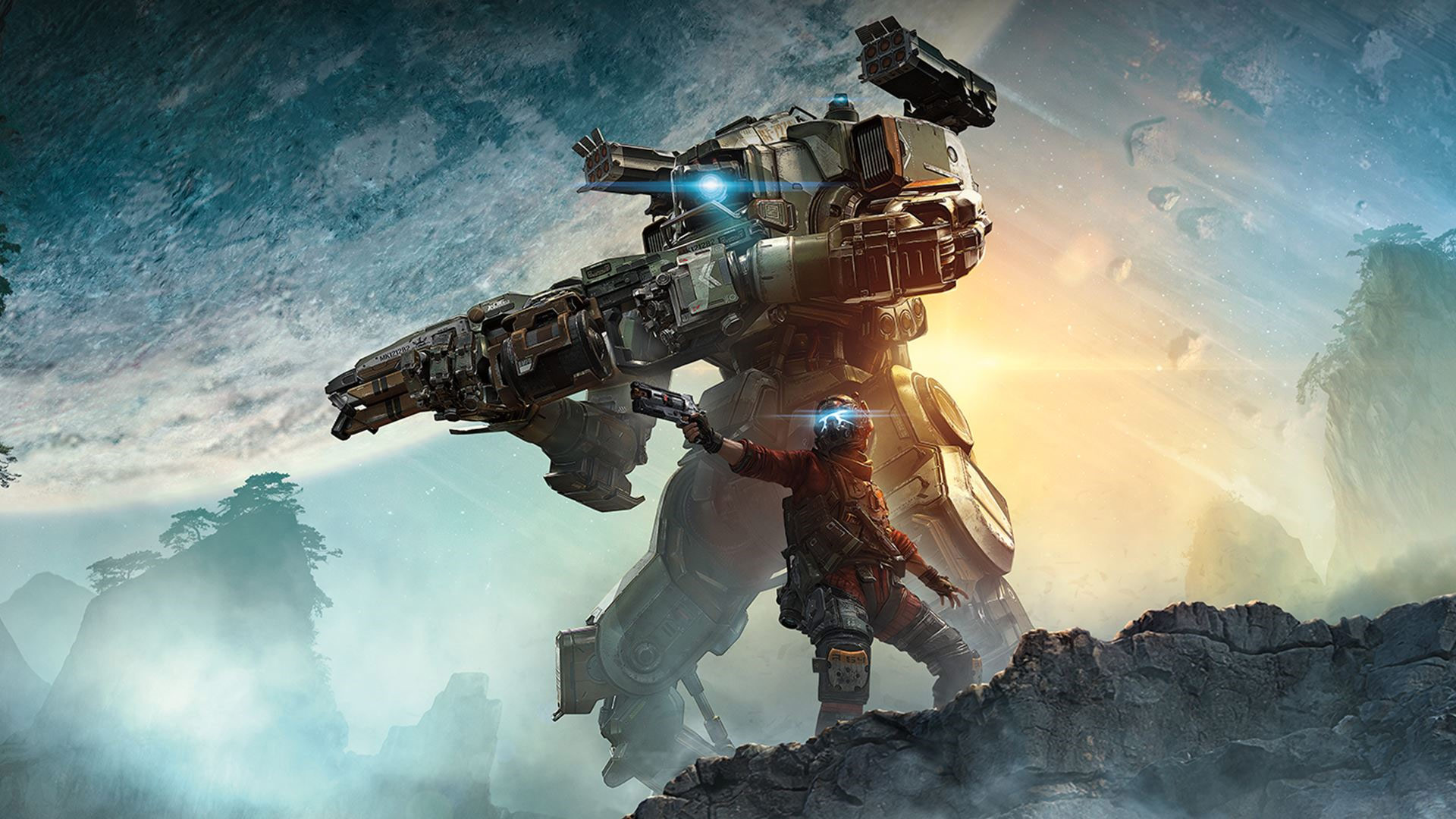 Inside is one of those stand out games that will certainly be something to recall many years from now. It's a dark and sorrowing tale about a desolate city of zombie people. Playing as a young boy you attempt to survive the horrors that you face in a world filled with excellent platforming and a chilling tale. 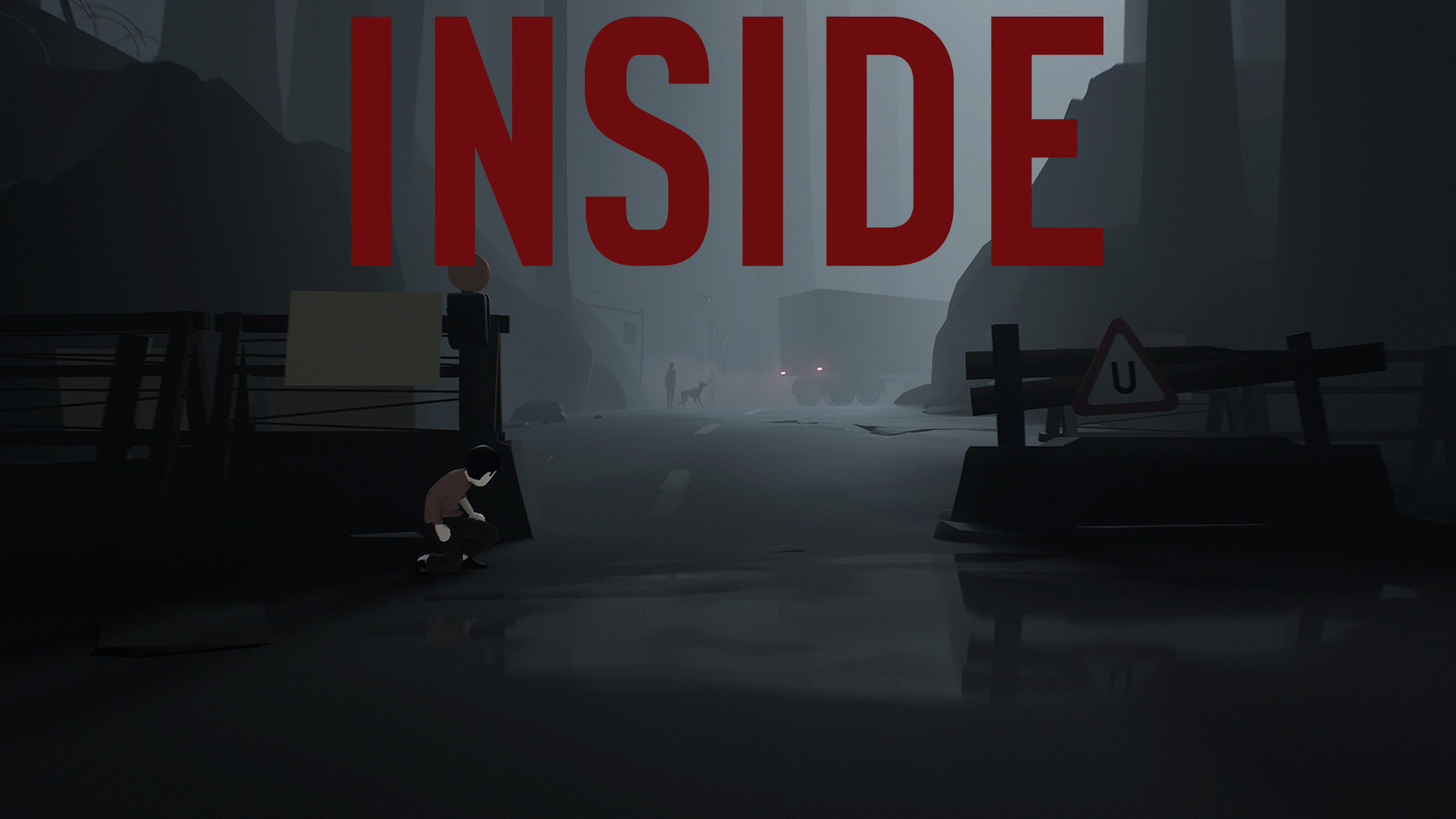 The game is a time bending journey that follows a structured narrative in which the world gets divided by your choices at the end of each episode. There's also a full TV show integrated into the game for relaxing moments that helps develop the plot and side characters. This was definitely something different and while the TV style may not be for everyone I enjoyed it. The gameplay was also awesome featuring a number of abilities to mess with time and take out foes. 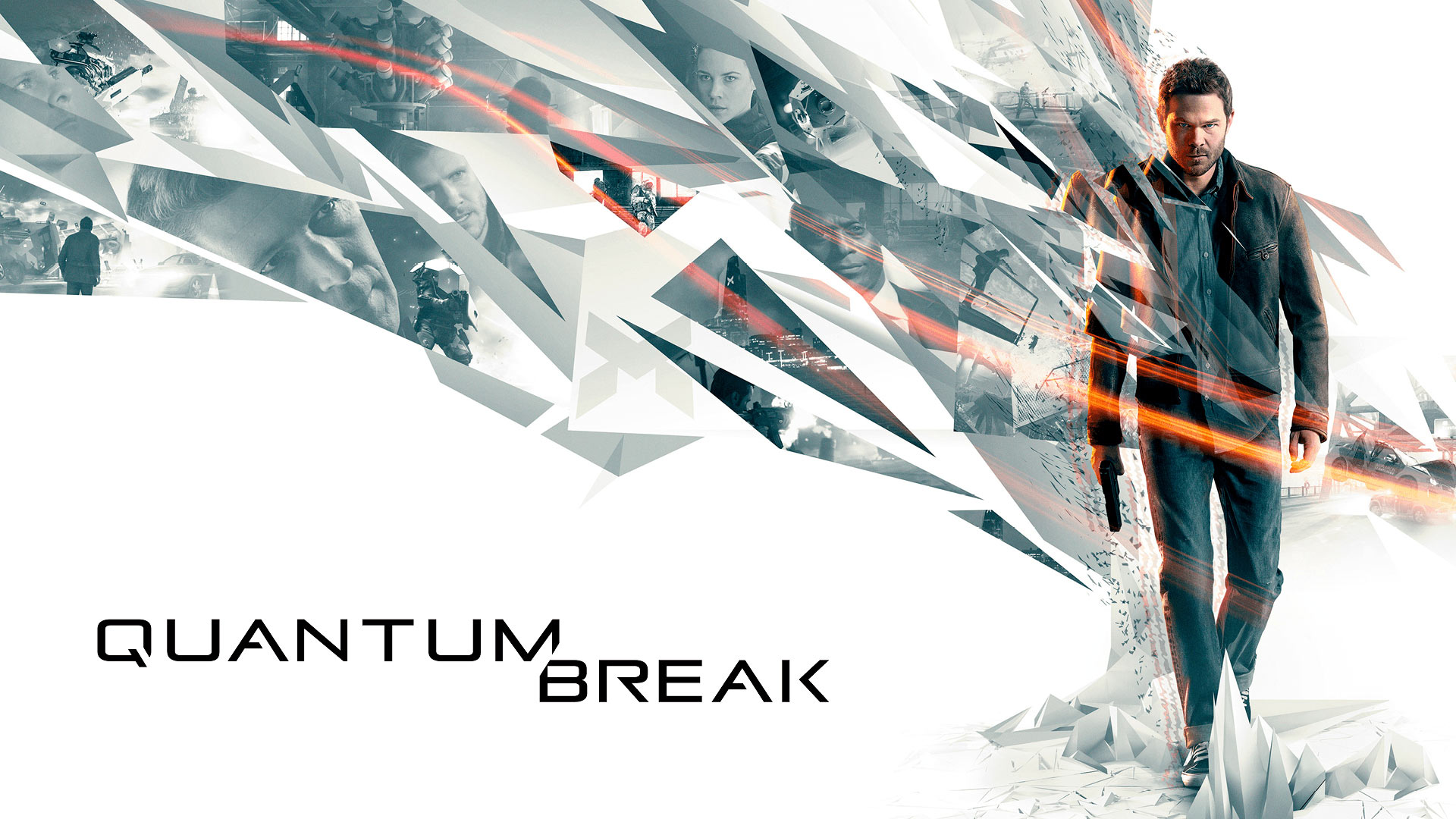 This is the best racing game I've ever played featuring a massive Australian world to explore with just about every biome you could imagine, except snow which is coming in the expansion pack! Featuring hundreds of incredibly detailed cars against a massive world where you build your fame, Horizon 3 is amazing. It also features full cross-play support, four player coop at any point and just an insane amount of gameplay/ 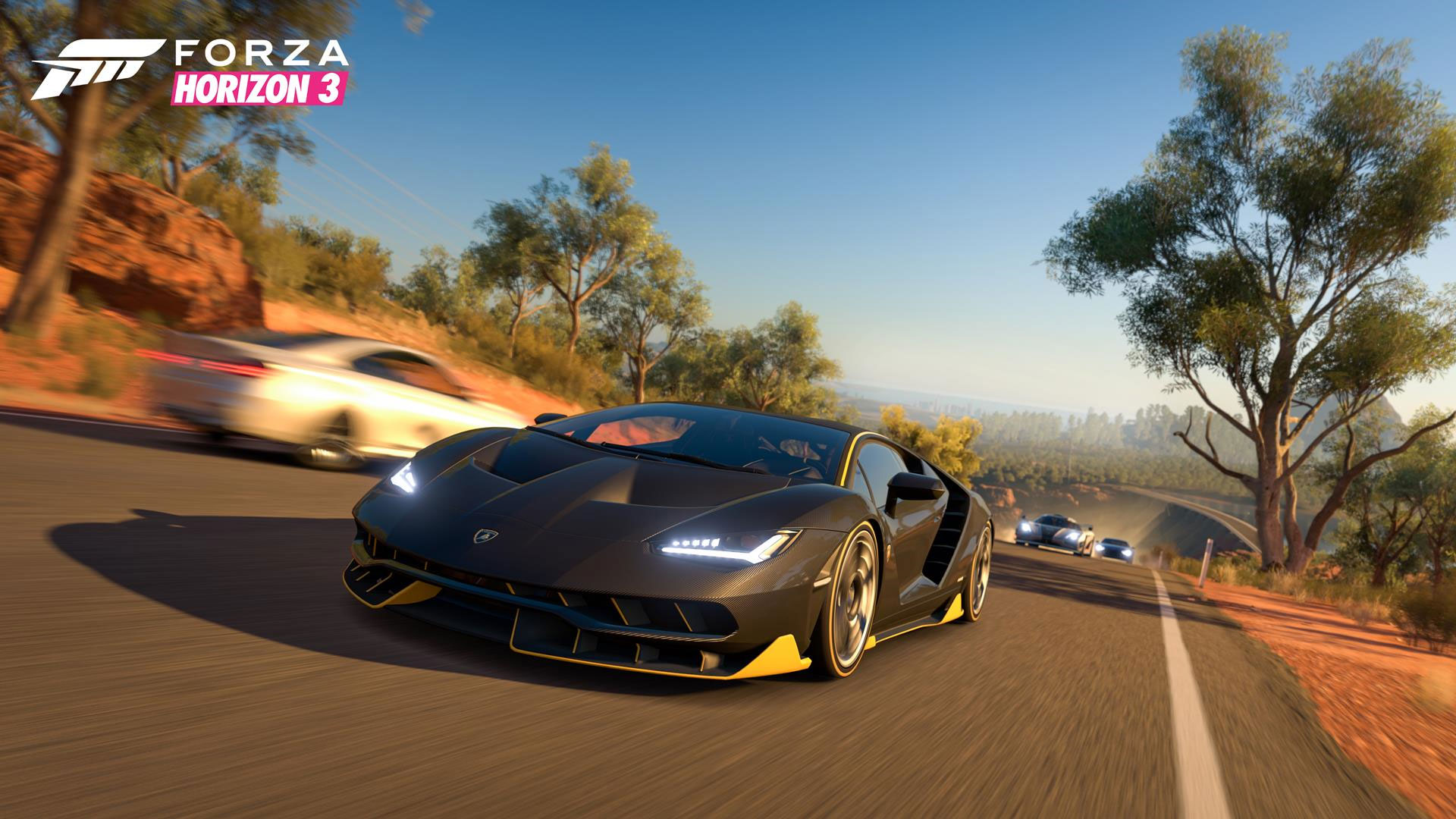 Gears of War came back strong coming back with a true sequel that follows the adventures of Marcus Fenix's son JD and his group of friends against new emerging threats. The world has changed featuring deadly environments and new menacing creatures that have appeared years after taking down the locust threat. Gears 4 has probably the best competitive multiplayer from the series featuring a variety of modes and an ESports focus. The campaign is lengthy and grand setting up a new universe with the game itself featuring full cross-play support.

With that we celebrate the third year of Xbox One and the games available on the console thus far. You can also check out this article in video format if that's easier below since I'm sure many will just scroll down looking at the images!