Originally you had to switch regions and navigate a foreign language to get Onigirl though now it's available for English markets with full translation. While I didn't find it the most magical of games, just the genre itself should provide many hours of gameplay all for free! 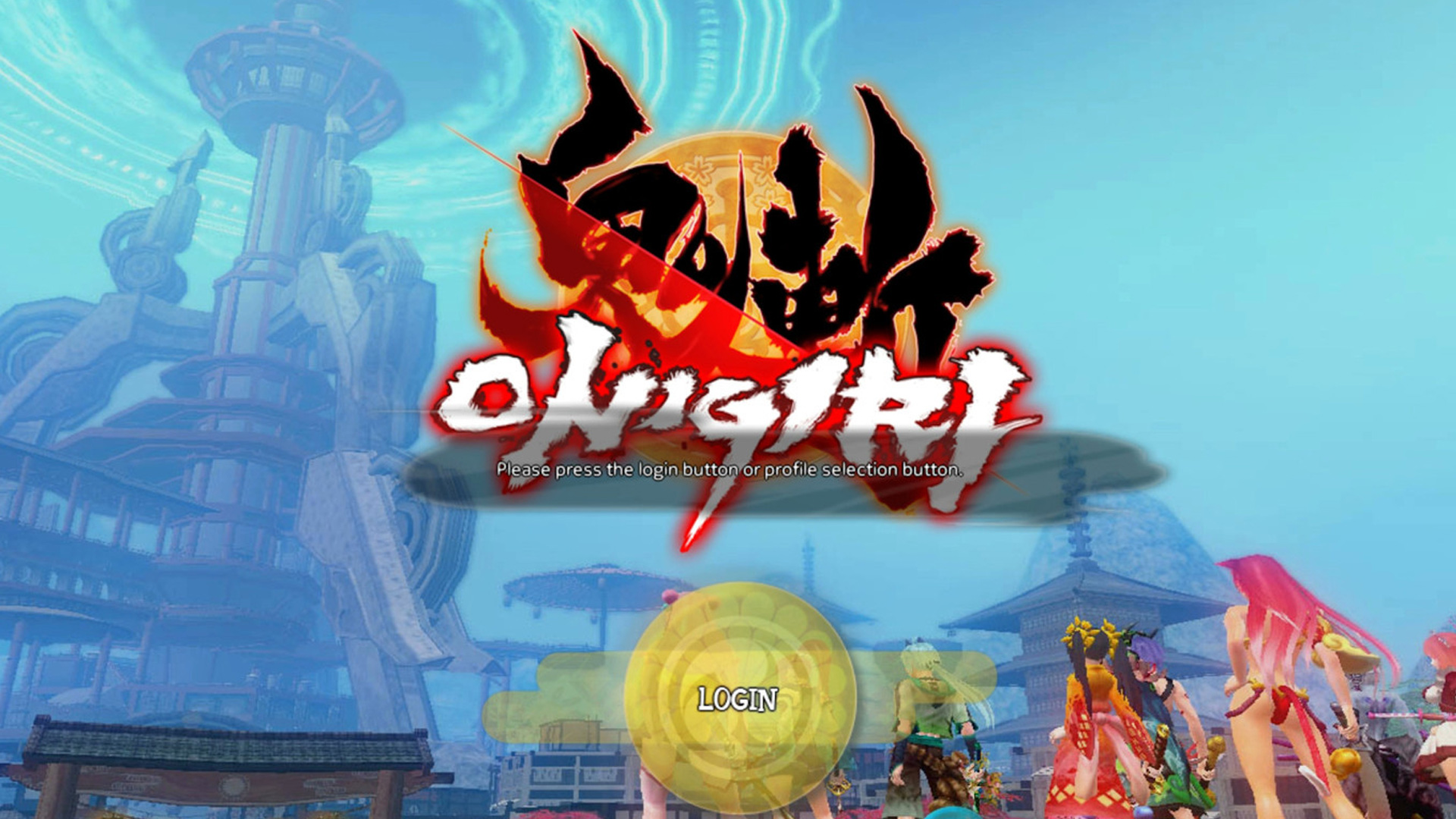 This was one of the original free apps since launch and is essential for everyone that has a Kinect. It's more like a game so I'm including it in this list. The app has a wide range of free workouts for all and premium workouts as well if you'd like to pick them up. It tracks well and does a great job in getting you fit with solid routines available. 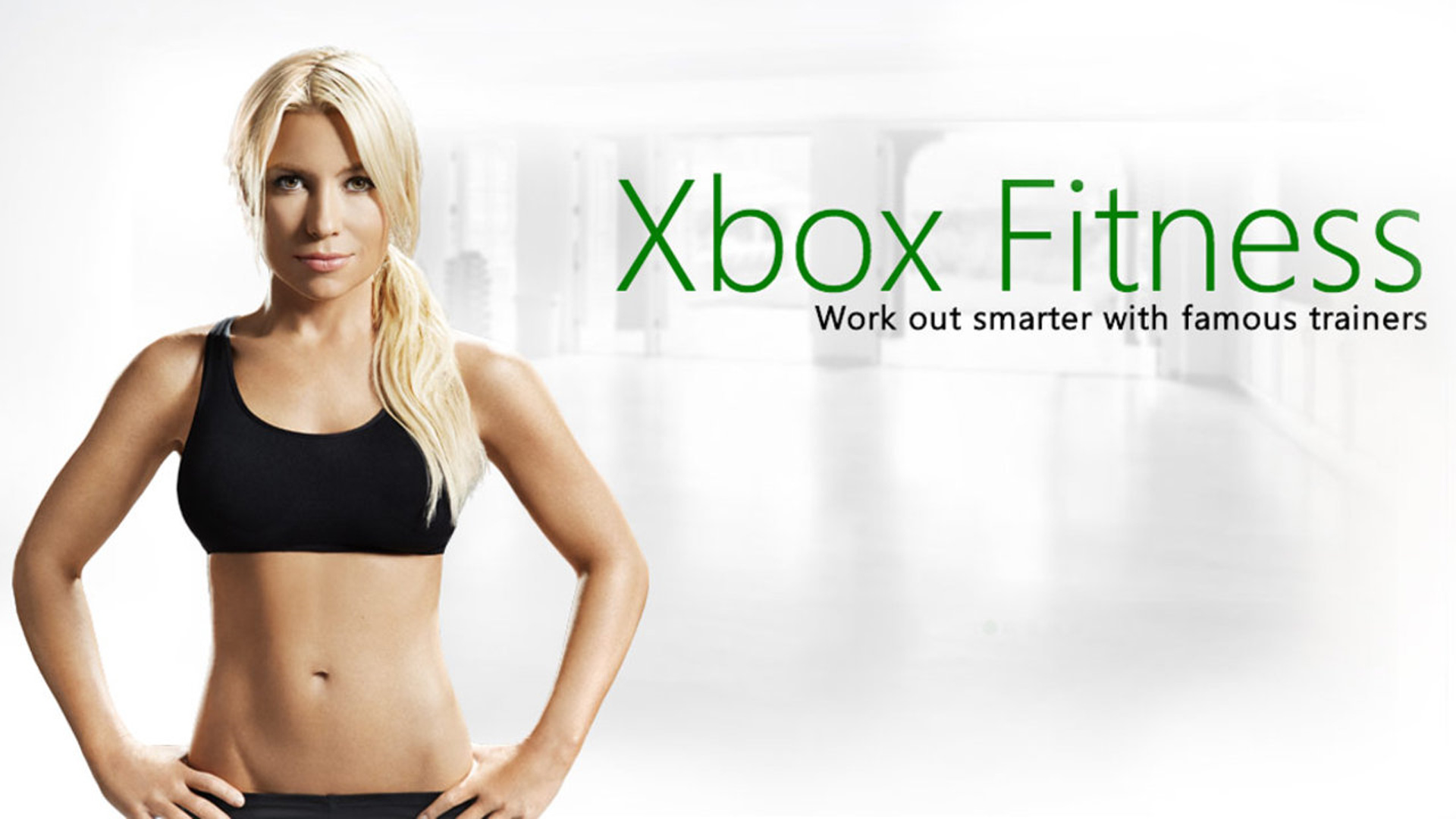 The concept for Project Spark certainly was glorious and filled with a creative future though the project was mostly abandoned recently since it never quite caught on like it should have. With that every aspect of the game is now free so players can build whatever they want with the wide range of items present. Create your own stories or mini games and even download from the large selection of creations already made. 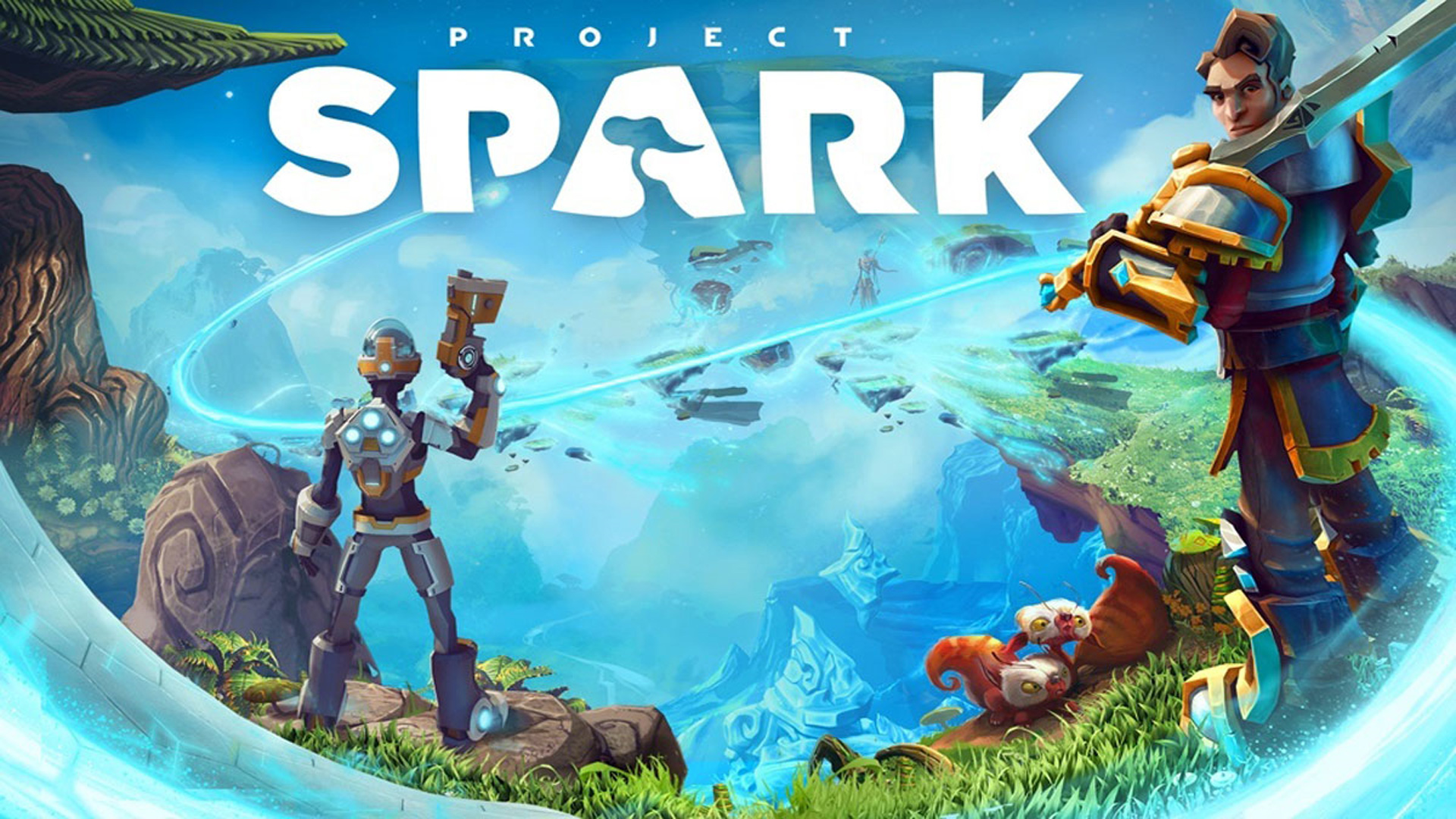 Warframe is a title I've largely put aside since it appeared on the console since I'm always so busy reviewing though this game has received great support and is a solid free to play game. It balances melee and gun combat with third person with a wide selection of planets to explore. It does also have a general storyline present, though there's a ton of missions to play cooperatively with friends and more being added all the time. 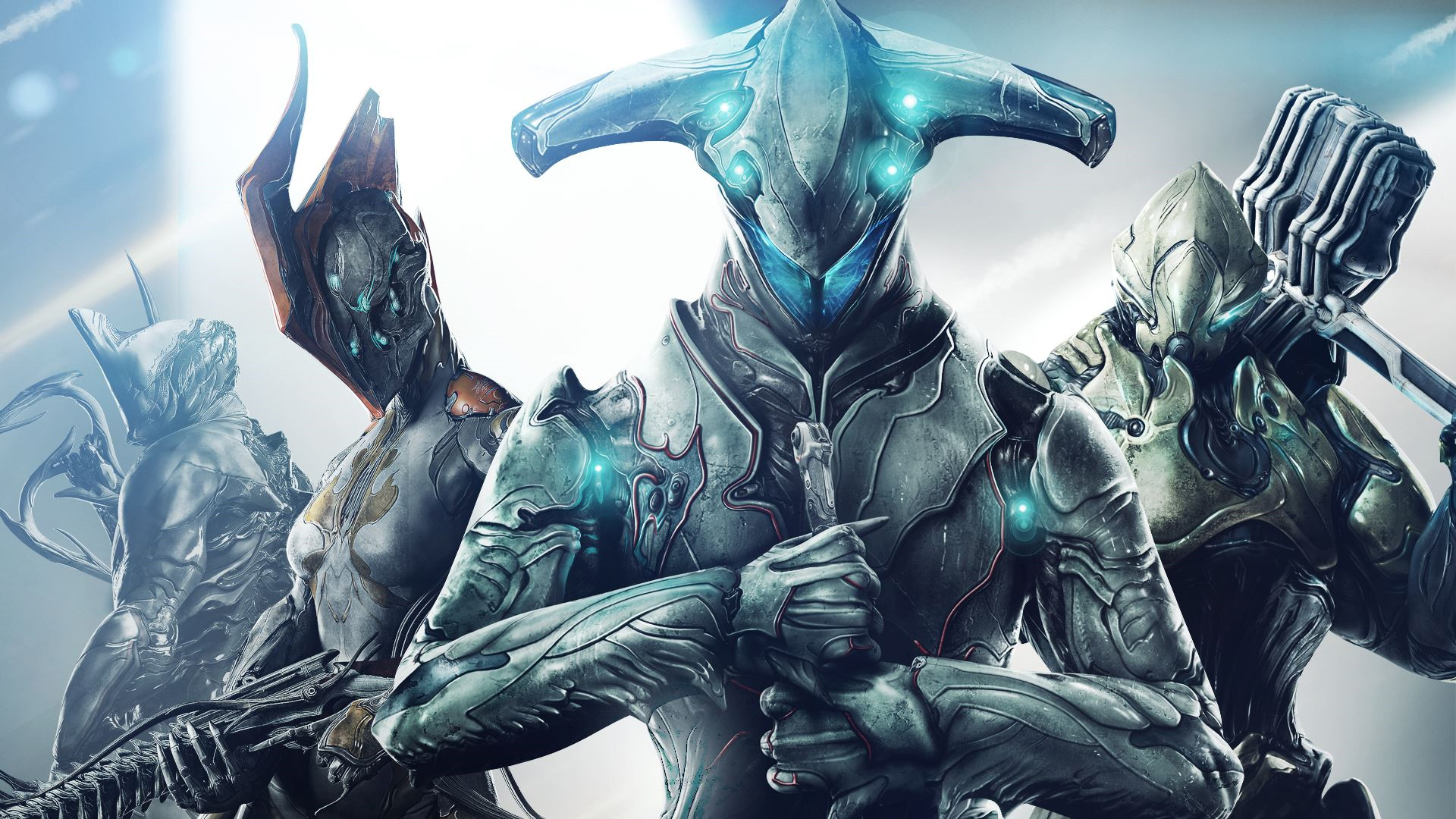 Happy Wars is just a ton of fun, it was so great on Xbox 360 and even better when everything transferred over to Xbox One as well. The game is a wacky brawler title matching large groups of players against each other in arena combat to destroy the enemy stronghold. There has of course been additional game modes added though for me this will always be the core the hilarious game. 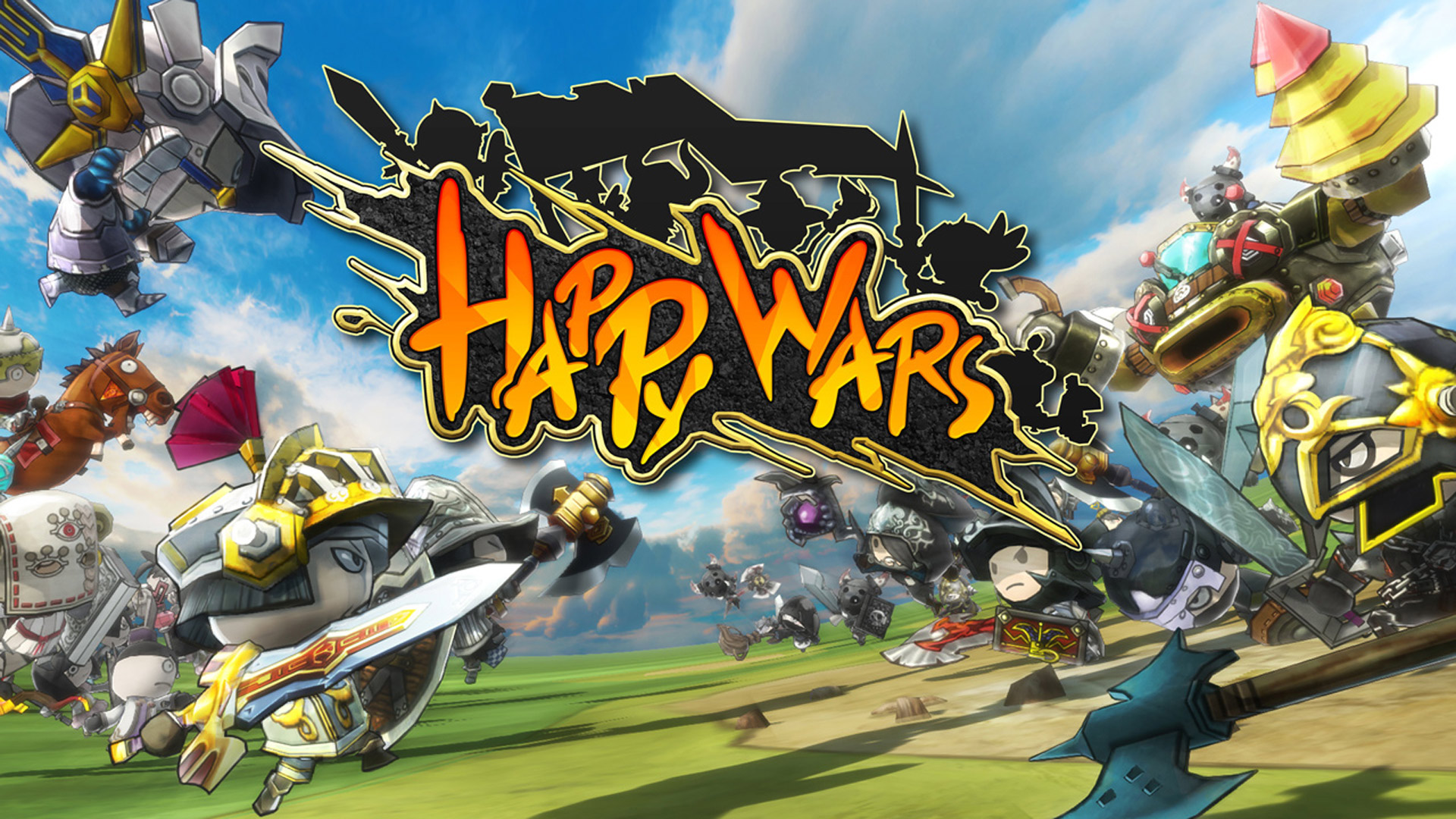 This game is Pinball at its finest bringing in solid game mechanics and the best Pinball on consoles. It was also another title updated for the latest generation and it runs so smooth now. Additionally there's continuous support for the game bringing additional options for new tables to purchase all the time of top tier franchises such as Marvel, South Park, Family Guy and more! 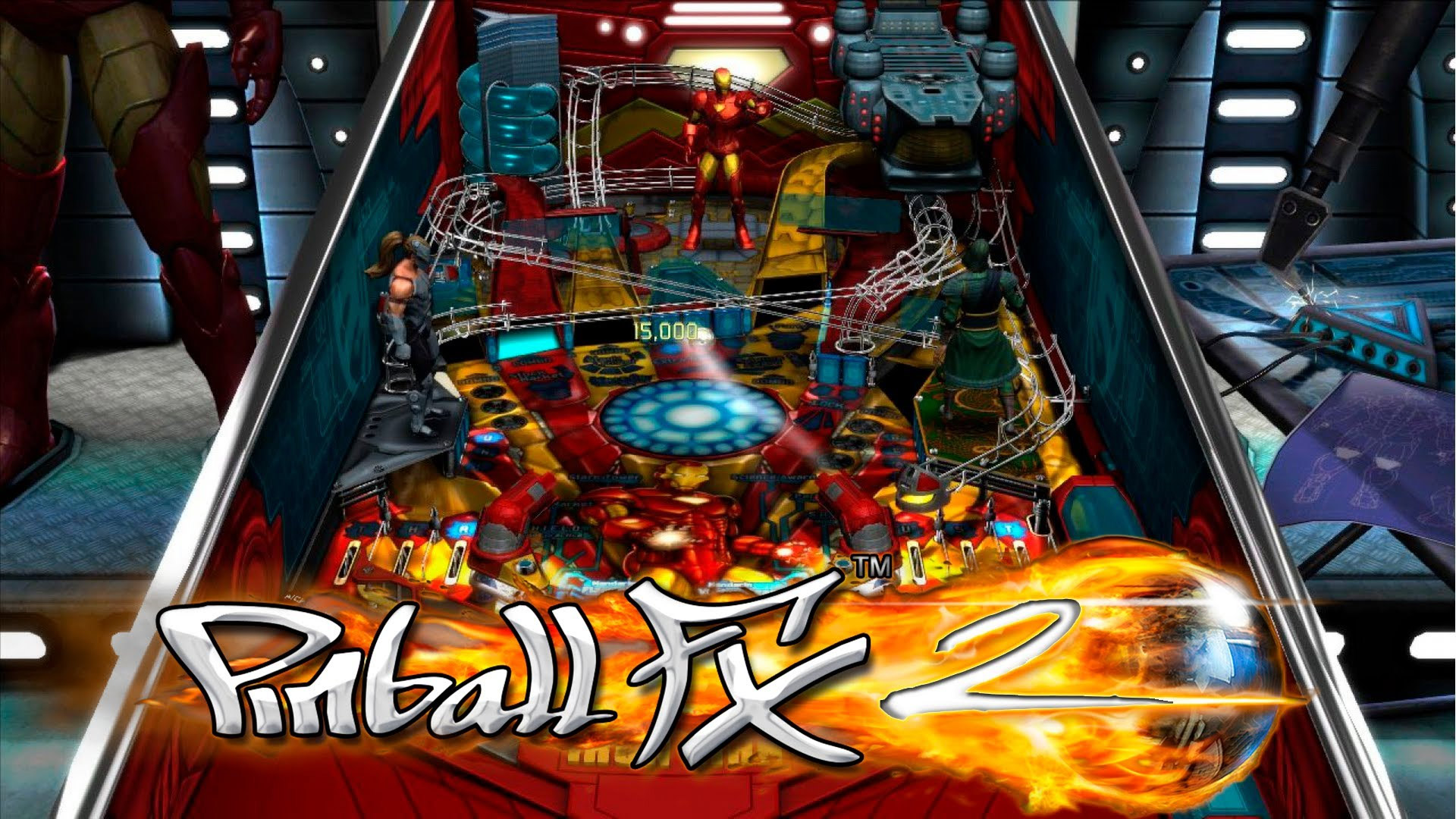 The announcement for Smite on Xbox One was rather surprising since I didn't think those games could port over well, except they did do a wonderful job on porting it to the console. It feels great with the controls and with the tight third person angle it actually does make a lot of sense. This was well done and I've played a great many matches within the arena, definitely worth checking out if you enjoy the genre of arena MOBA. 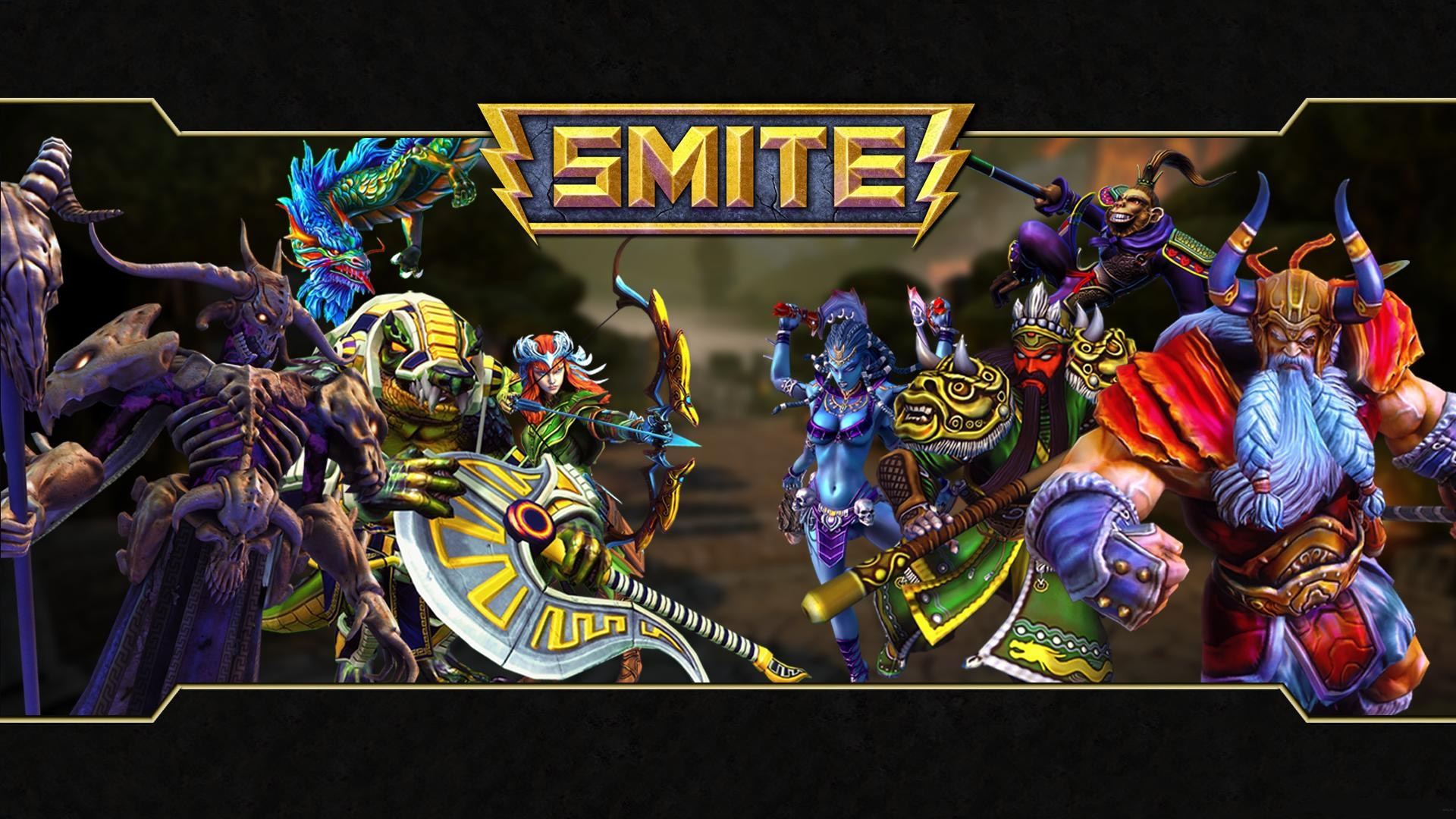 This was the revival of a classic franchise available for Xbox One since the launch which was essentially one of the first things everyone I know downloaded. It's a solid free to play fighting game which cycles fighters and constantly receives updates. The game also recently finished up its second season roster and I really do hope for a third one. It's crazy to see how much it has grown as far as a roster and the complete rehaul it was given the last year for season two. 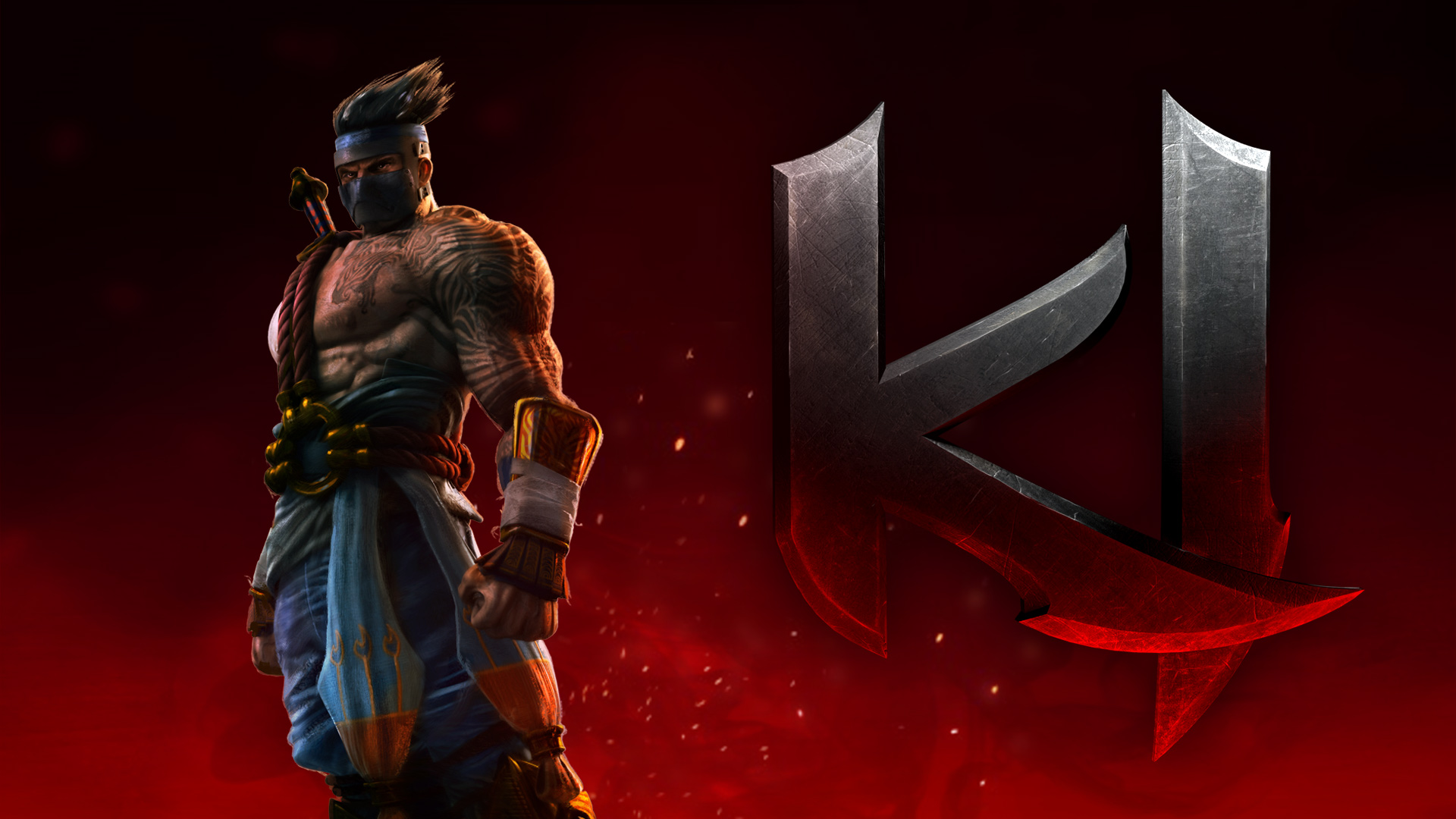 #2: World of Tanks Xbox One Edition

Tanks are awesome, they're even better to control in large scale online battles as all varieties of tanks come rolling around shooting at each other. It's a simple, yet great concept that I'm surprised took so long to be developed as it's just a bunch of tanks rolling around area mowing down buildings and other tanks. Another title brought forward to the generation recently, the game features great graphic updates, cross-play and so many intense in-depth tank stats. 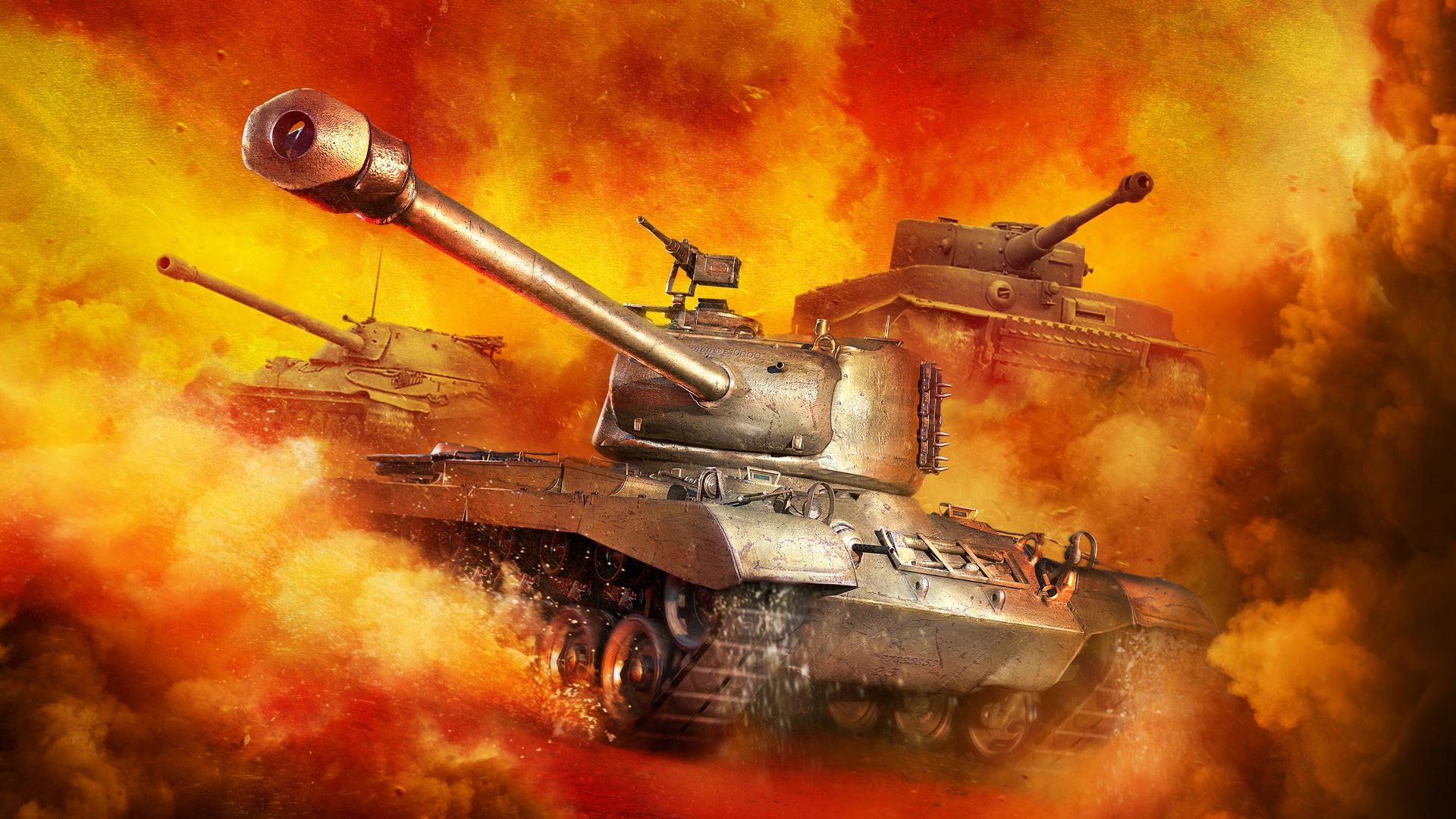 Neverwinter is the craziest and most large scale free to play game I've ever witnessed on a console. I sunk far more hours into this title than I would have ever thought possible working my way up to the max level. It's crazy that they would provide so much content and still create a more streamlined experience for console players. The many combinations ported perfectly over to the controller and they managed to make it so easy to group with friends. If you're looking for a great MMO experience then this is the best place to find it. 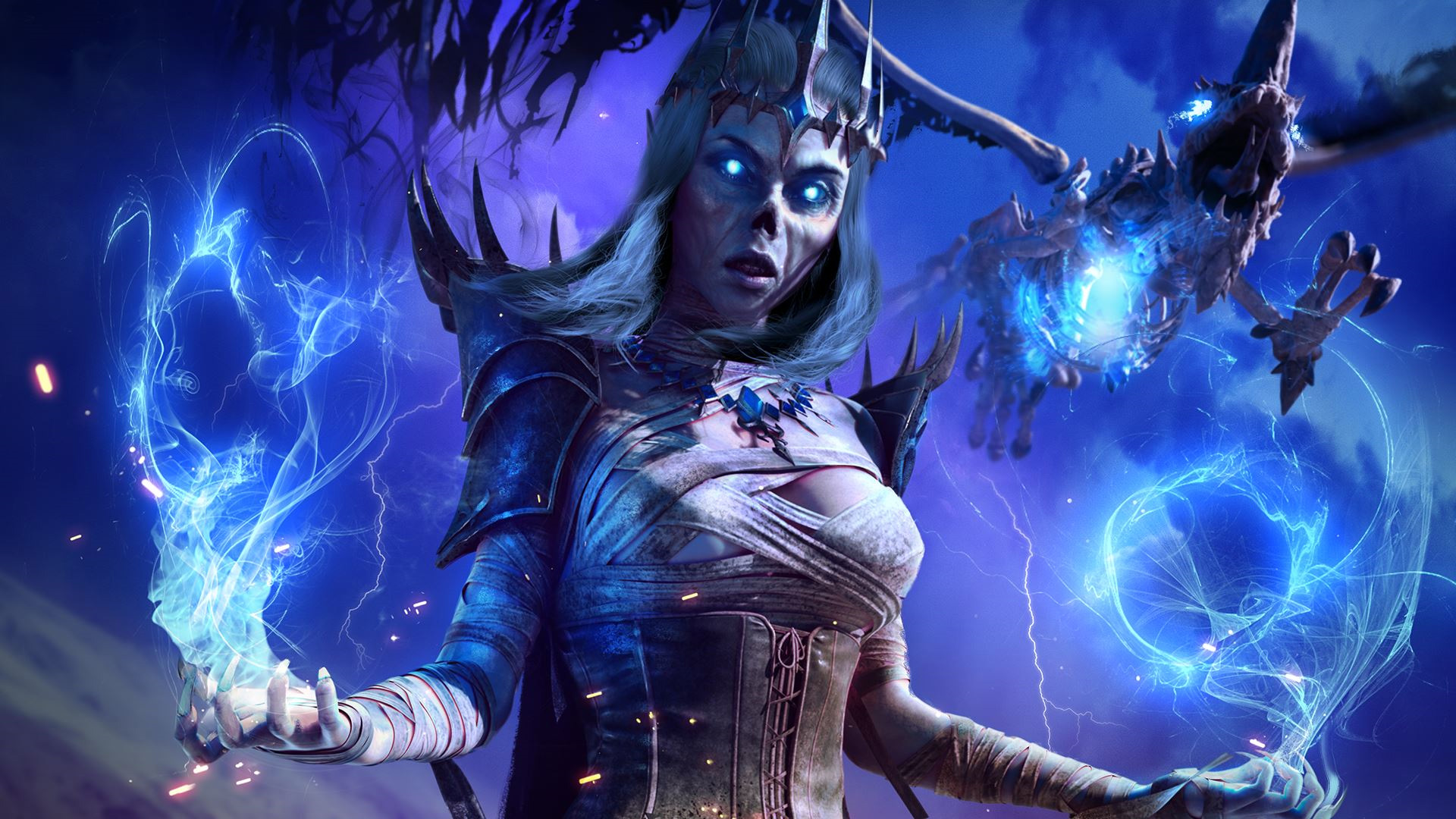 After going through the list I'm actually shocked that there are so many high quality free to play games present on Xbox One and only hope that more appear over time!