Nintendo brought the fire for the Nintendo Switch bringing in a vast selection of strong first party titles while also collecting some massive third party hits. This list will hopefully compile a wide selection of games and some of my favorites that were released on the platform throughout the year. This is obviously the first Nintendo Switch top 10 games list considering the console just released, so expect more down the road as this console is starting strong. All the featured games are on Nintendo Switch and while I tried to go with original titles, I did include Mario Kart 8: Deluxe since that was great on WiiU and perfect for the Switch. Original being new to Nintendo platforms in this case. With that, here are the top 10 Nintendo Switch Games 2017.

This was a great game on the WiiU and an even better collective release on the Nintendo Switch. It perfectly showcases what this console can do and provides a massive roster of iconic characters to hit the wide selection of tracks with. You get everything they built up on the WiiU and it's just better.

A massive JRPG, you're able to explore these gigantic creatures that float gracefully. Visit stunning vistas, engage in an intense narrative and battle it out with incredibly unique combat. Wield your team for different attack styles and just explore a vast set of worlds.

It's available everywhere else, but no console does it like the Switch where you can bring the intense soccer based car game on the go. Battle others online in fierce combat across a number of wacky wild tracks and enjoy the custom vehicles available exclusively for the platform. 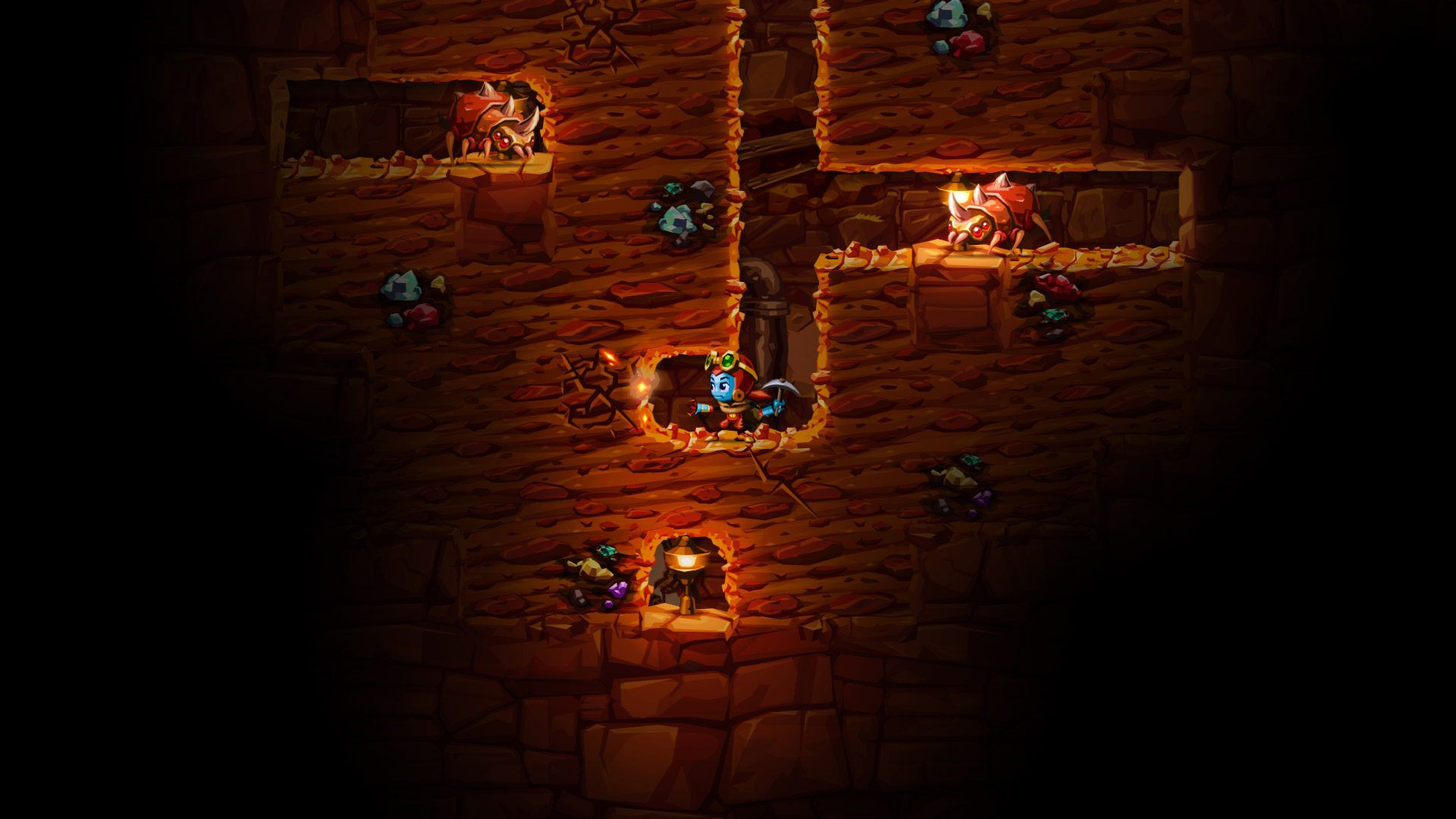 While DOOM doesn't play or look the best on the console, it's just insane that the game is even available on it. The entire visceral gore filled adventure through Mars and Hell is on a Nintendo console, it's crazy to think of considering recent releases over the last couple generations. Bethesda brings it all, enjoy the raging multiplayer or the super fast arcade styled campaign and just rip demons to shreds.

A given, Skyrim is essentially on every platform ever and despite that it still manages to mix some things up for the platform. Enjoy the well set motion controls, gather exclusive Nintendo gear for your character and bring the incredibly well known RPG where ever your real travels take you. The whole world is just ready no matter where you go, it's crazy to think about.

I recall playing this at E3 and asking the press helper, Mario with a gun? It was surprisingly well done providing a strangely tactical turn based game. I would have never thought Mario would be mixed with the Rabbids and it actually works. It has that silly humor the Rabbids carry and all the iconic Mario characters you could want in a fresh way. 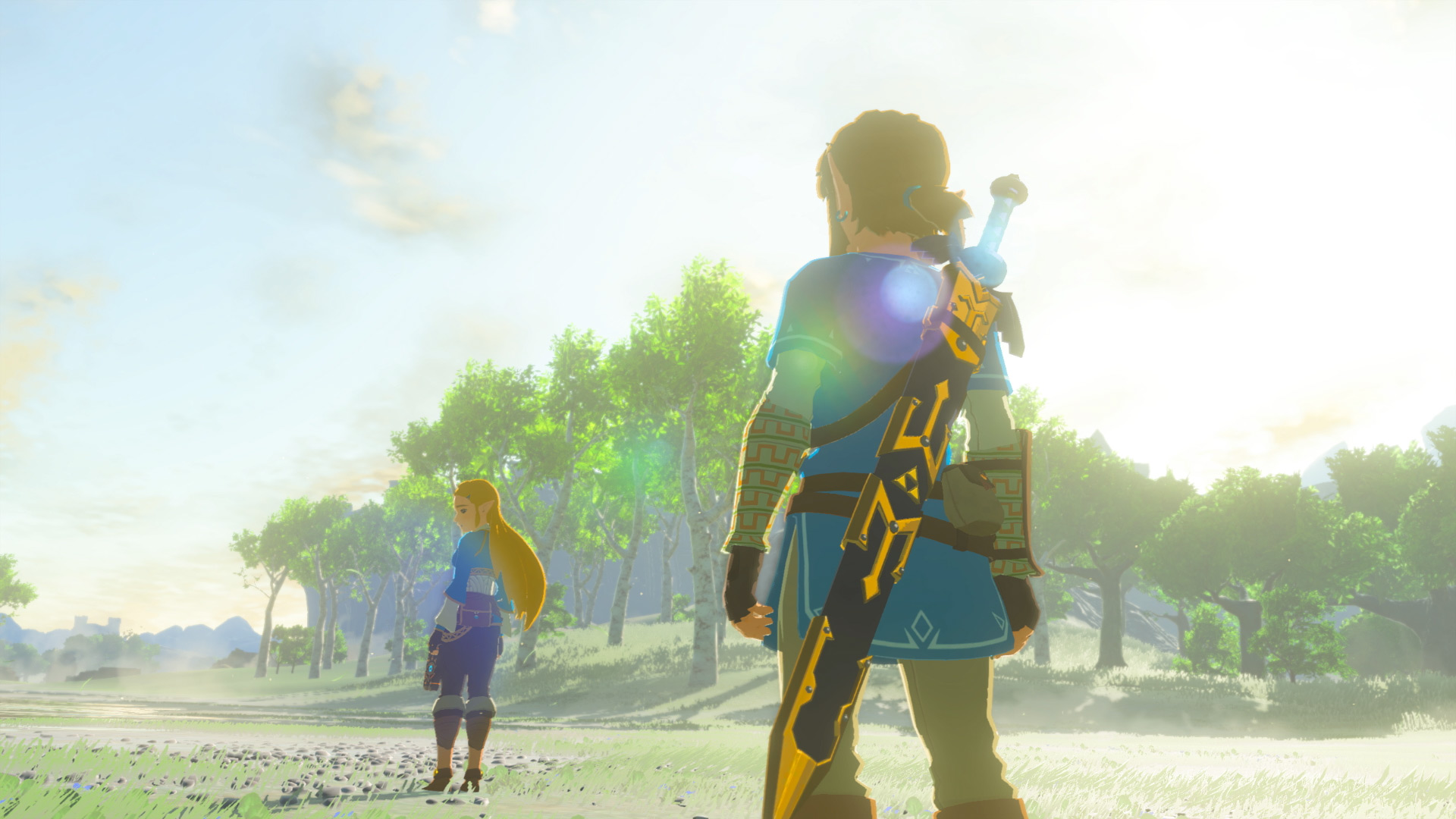 Splat and blast your way in this larger Splatoon title providing more competitive multiplayer and expanded modes. It's a great display of Nintendo aiming to take the best of the WiiU and giving it to Switch users right away, but in a fresh style. It's a frantic and stand out first party shooter for the platform.

What an amazing game, SteamWorld Dig 2 is a perfect title for the Nintendo Switch. It's a stunning game providing countless hours of gameplay as you battle through the story digging all the ores you can along the way. If you want more there are tons of collectibles to seek out and dungeons to tackle for extra loot. The story is also very well done, a charming and lovely direct sequel.

A splendid release of 3D exploration and activity as Mario explores many kingdoms. Each area provides a new set of challenges and just generally too many things to do as every area of the game is filled to the brim with options. Use your strange basically sentient hat to completely change the game and enjoy countless hours of collecting everything you can get your hands on.

#1: The Legend of Zelda: Breath of the Wild

A bold new direction, Breath of the Wild provided a limitless world to explore and the option to do whatever you'd like. It was crazy to see the platform deliver such an in-depth title considering the expansive selection of content. Tackle the mini dungeons in so many ways and then apply that to the huge world around Link. Enjoy classic and challenging combat while attempting to reclaim the land of Hyrule.