So many games release these days on consoles and that's a great thing. The availability has grown considerably with a focus on indie game support and the ID@Xbox program has been amazing in that regard. With that, here are the top 10 ID@Xbox Games July 2018 focusing on titles released within the month. These are all suggested for various aspects and placed in no particular ranked order.

I will note if any titles are Xbox One X enhanced or feature Xbox Play Anywhere support. Expect this list every month if things go well to help with that Xbox One indie collection. There will also be a download link for each if you'd like to grab them right away. We use an affiliate link so it supports the site, it'll automatically switch to your region on the official Xbox Store.

Head to space for one epic adventure across the cosmos. Start in the empty darkness with the stars shining and then head right onto the planet. It's vast, exciting and should fit that space exploration niche that has always been sitting there in wait. You can even name things! and play in coop!

The classic FPS returns with a number of visual improvements including widescreen support and of course a 4k resolution. Enjoy the single player experience just like how you did in the past or take the battle online for multiplayer.

Earthfall is just like Left 4 Dead, but with aliens. It features multiple campaigns of mowing down creatures, defending points and working across the environments to survive. Do this in a full cooperative story and watch out for those special aliens that are out to get you.

The fruit theme works beautifully in this Kart racer where players wage war on the tracks of this magical kingdom. There are a pile of environments, track setups and characters to unlock. Race offline or online in multiple cup setups and even customize your ride. This is a blast. Note that in most places this is out in August, we've had it since an early week in July so it's probably out somewhere.

Venture through an open world survival area battling against others for supplies and then leaving. Build your homestead and then head back out again. This has interesting potential to grow and be a dynamic world.

The rats have returned, battle against them in this cooperative focused narrative. It's just like Left 4 Dead as well bringing a coop experience that plays great. There's a good selection of characters and each can be customized as you unlock better gear. 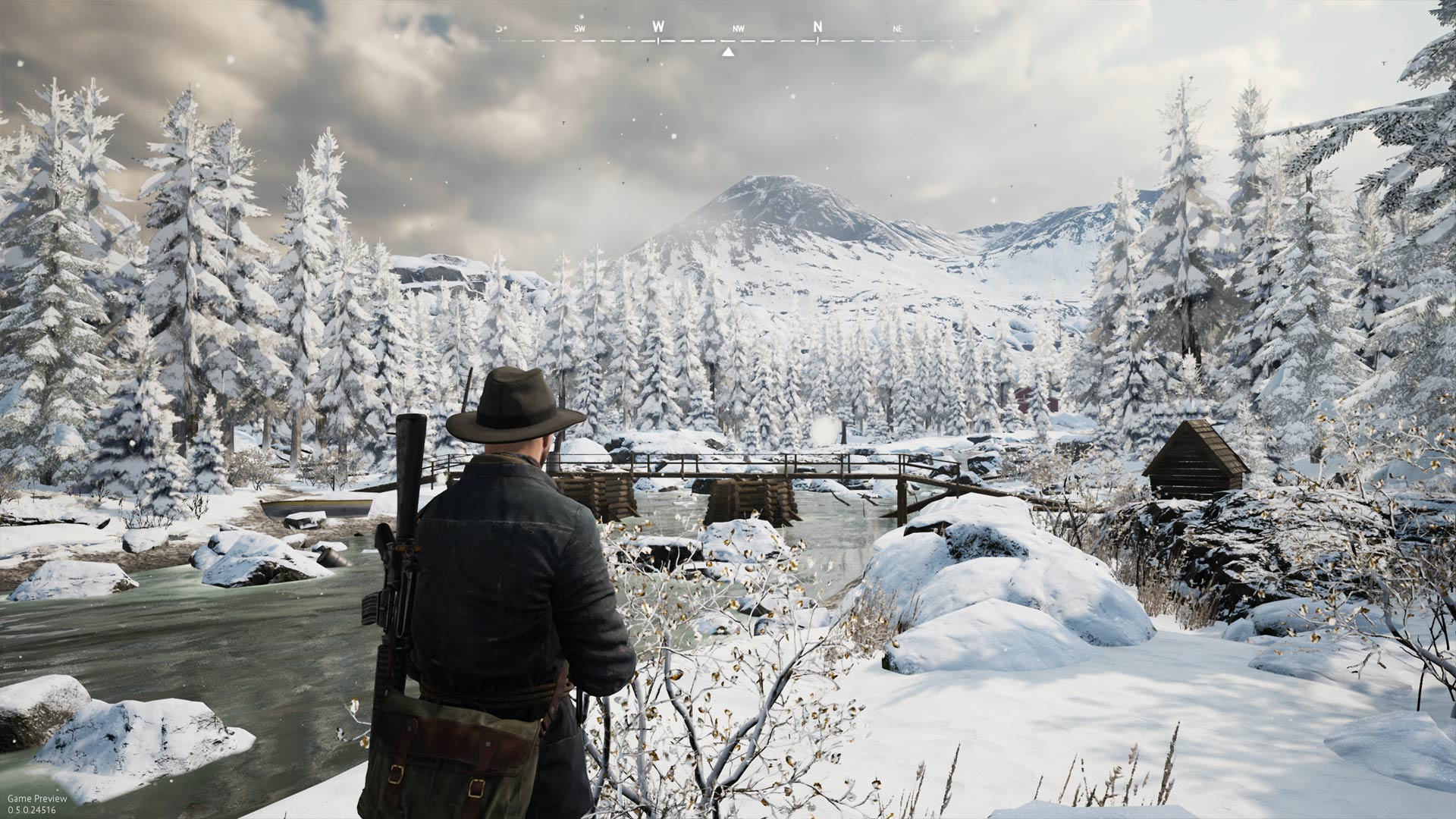 Battle towards the Mothergunship in this hilarious narrative driven on-ship battling game featuring procedurally generating levels and wild times. Completely make your own guns as you blast anything towards the destination, work through dungeons and all sorts of deadly traps.

It all ends here as this is the finale to the Banner Saga. Explore a narrative and choice driven experience mixed together with turn based combat. Build a squad and attempt to survive hostile forces along the way.

This is a shooter based around being boxes, play online or offline as boxes. You're literally a box going around shooting across a number of game modes and it's quite fun to do. It may be silly, but strategy is there. Beware the box cutter.

It's time to cause even more explosions, but this time outside of the testing area. Hit the main streets passing traffic on your way to bring the boom to poor vehicles that are passing by. It certainly is an evolution over the original for even larger scale chaos.