Top 10 Games that Should be Movies

Games have really grown into their own medium of media as of recent and while they tell a larger story it would be nice to some film adaptations of games since it would open these universes to a larger audience. The criteria for this list was games that have never had a feature release (too bad Lara, though I'd love to see her get rebooted in film as well) and then by preference of which might perform the best or be the most interesting movies to watch. This is the Top 10 Games that Should be Movies.

While link is mostly a quiet character I feel it would be easy to add some dialogue and really follow the story of this young individual growing up to save Zelda. There's a ton of source material present to build from and it's been discussed heavily in the past. 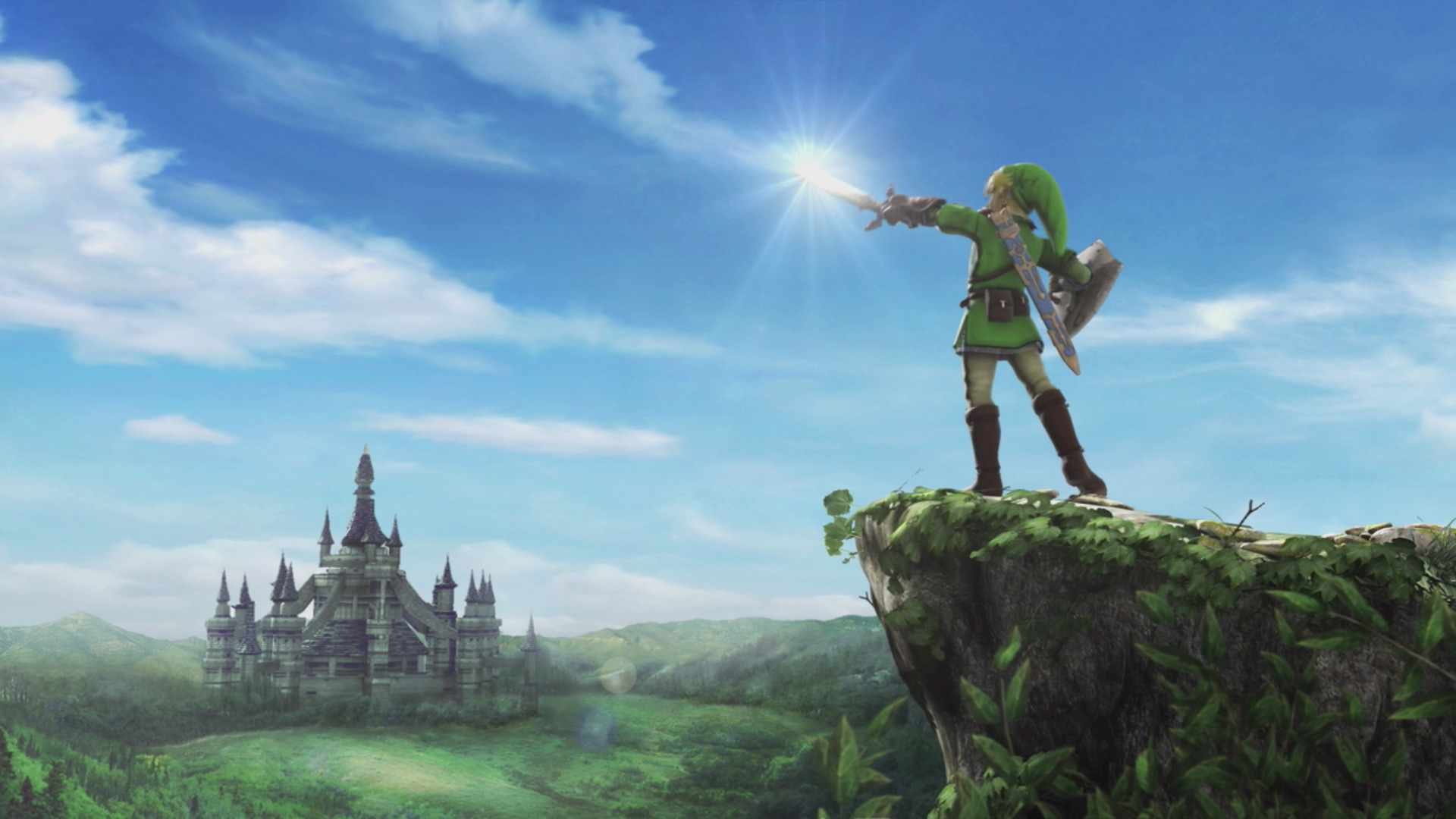 Featuring a strong story and focus on two individuals lead individuals in a desolate future could build towards a very interesting film. Those that have played the game should most certainly get vibe out of the title. 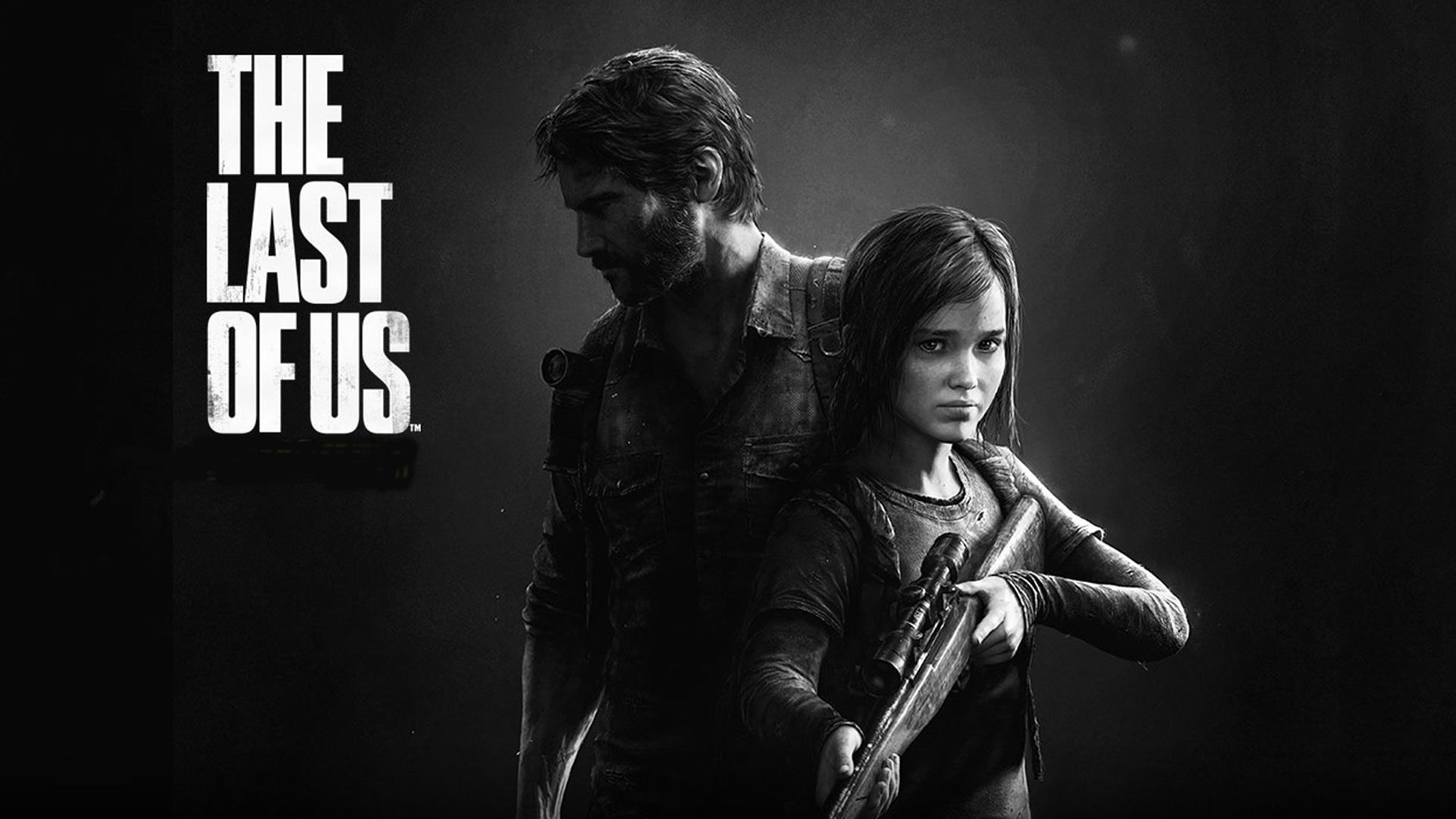 It may be hard to adapt the massive story that is The Witcher trilogy it could create a number of epics and even a whole universe. Following Geralt on his adventures would be exciting and could be a great mature title though there's a wealth of other characters as well for spin-offs. 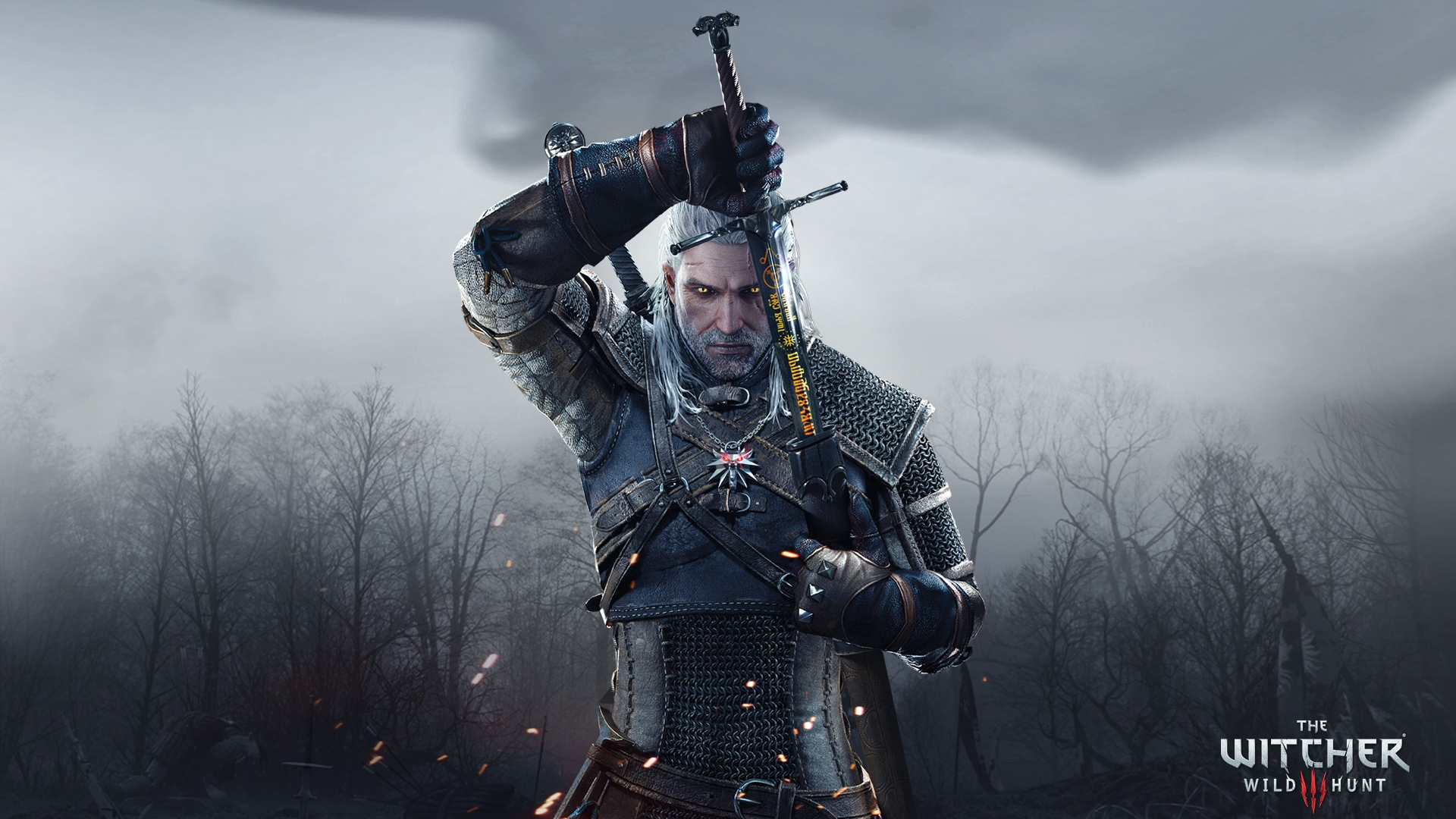 Dead Space is truly a game of absolute nightmares bringing horrific scenes and absolute death to all that go upon this journey. The first game had a stellar starting point as this engineer is just searching for his wife when everything goes down. There may be films like this already, but nothing is like Dead Space. 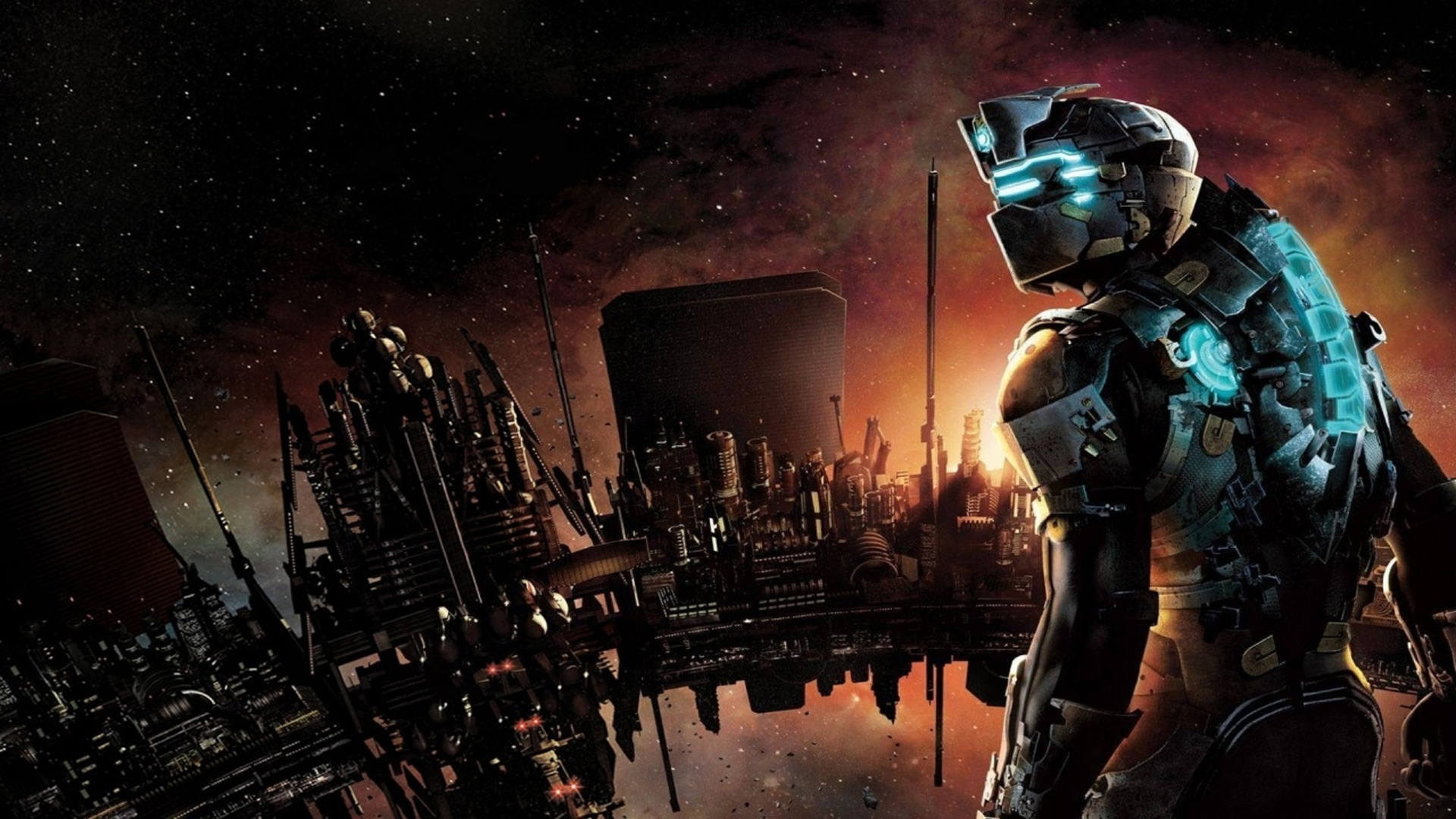 The Gears of War franchise is a perfect one to be created into a series of movies, focusing on this key squad of four as they battle the horrific Locust in hopes of finding an end to a long war. The games have already proven to have mature and emotional aspects which would transfer well into the movie space. 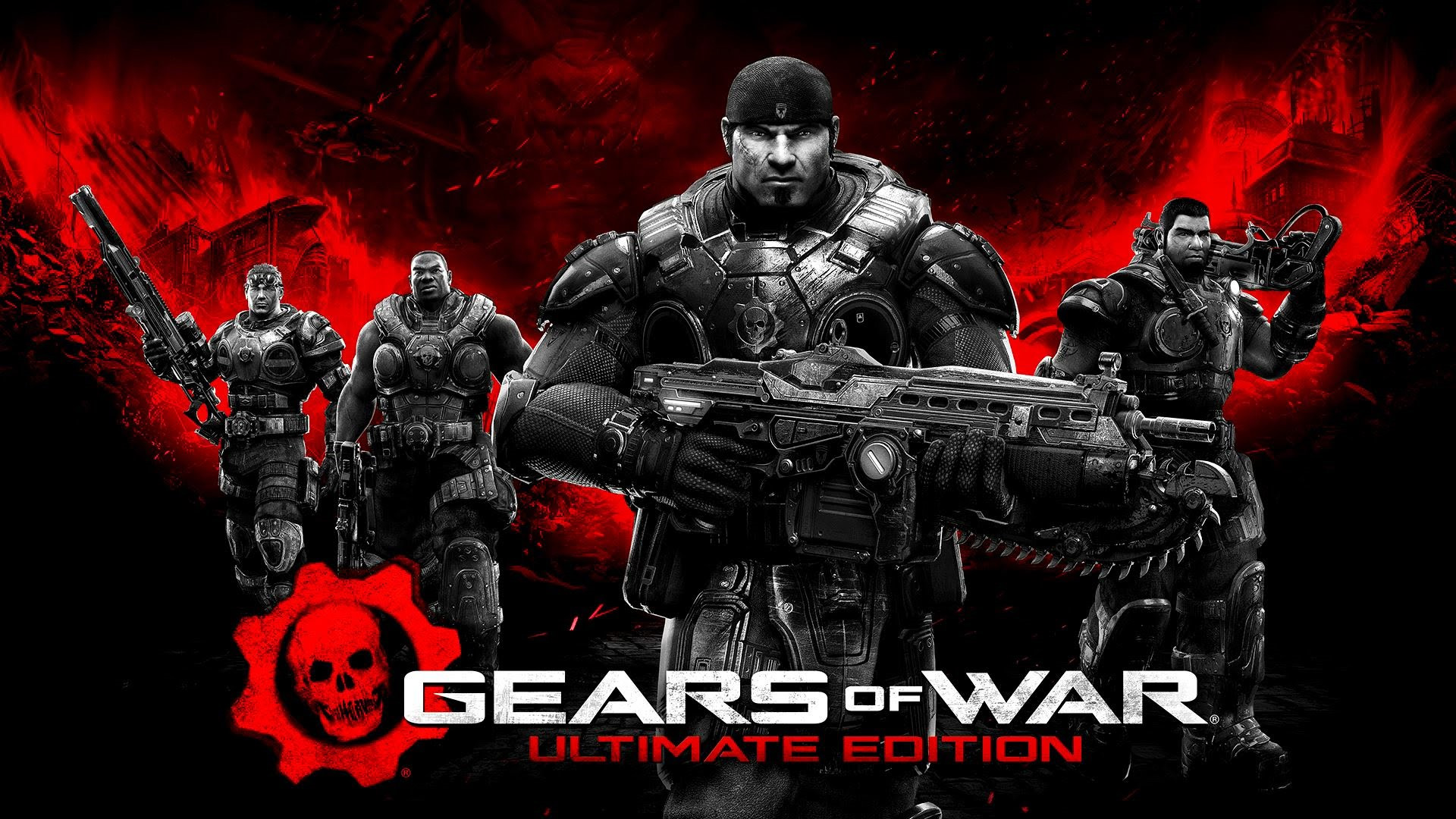 Think Mad Max, but crazier and full of constant hilarity. Borderlands won me over right at release being one of the most entertaining games I've played that takes very little with seriousness. It may seem like this game would be straight forward though the second Borderlands expanded emotional aspects and created a much stronger story so there's great potential in this universe. 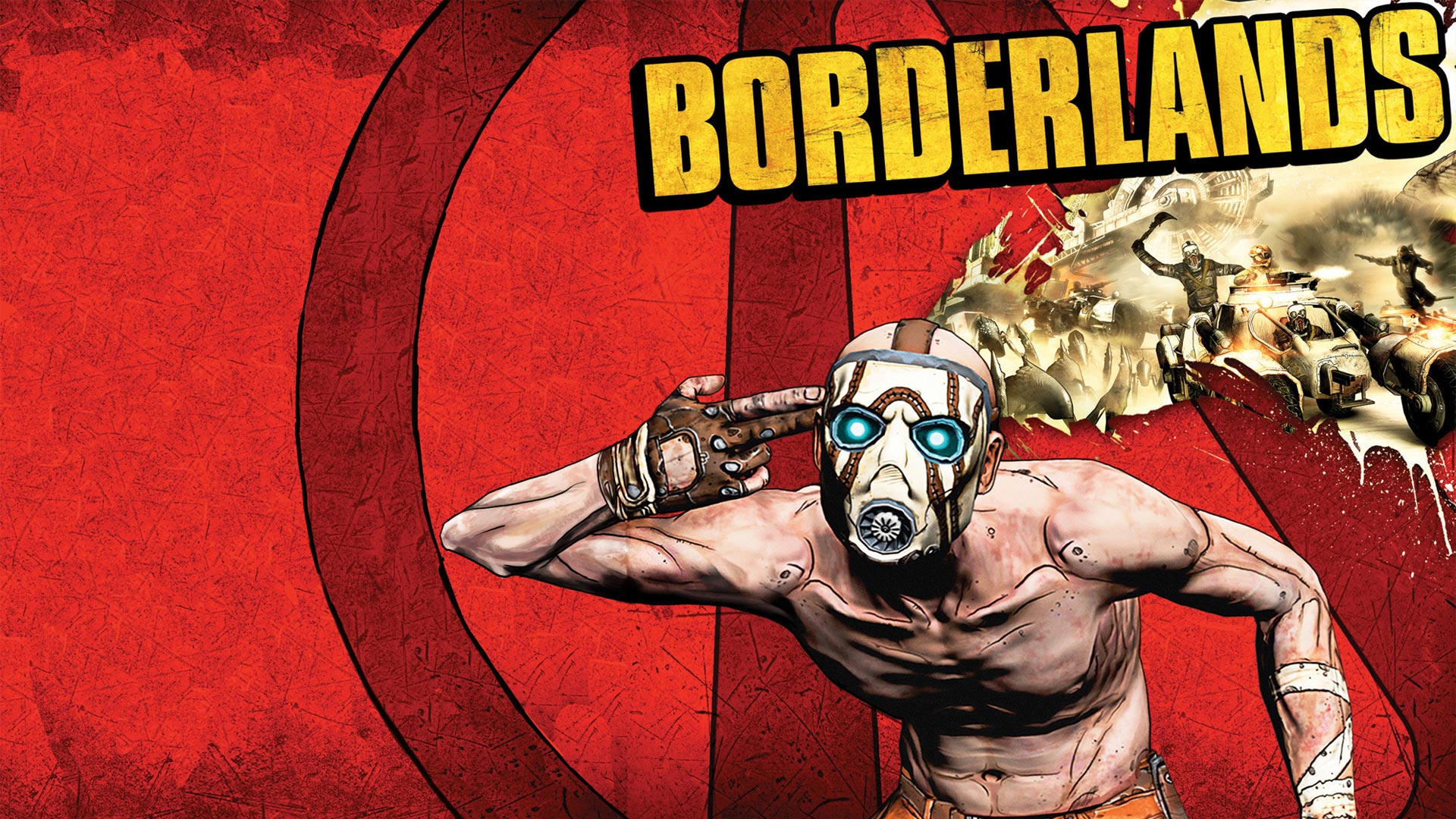 Written basically in the format of a split up TV show Alan Wake is a perfect psychological thriller about this writer that is looking for what happened to his wife and then has to deal with the darkness of shadows as his enemy. 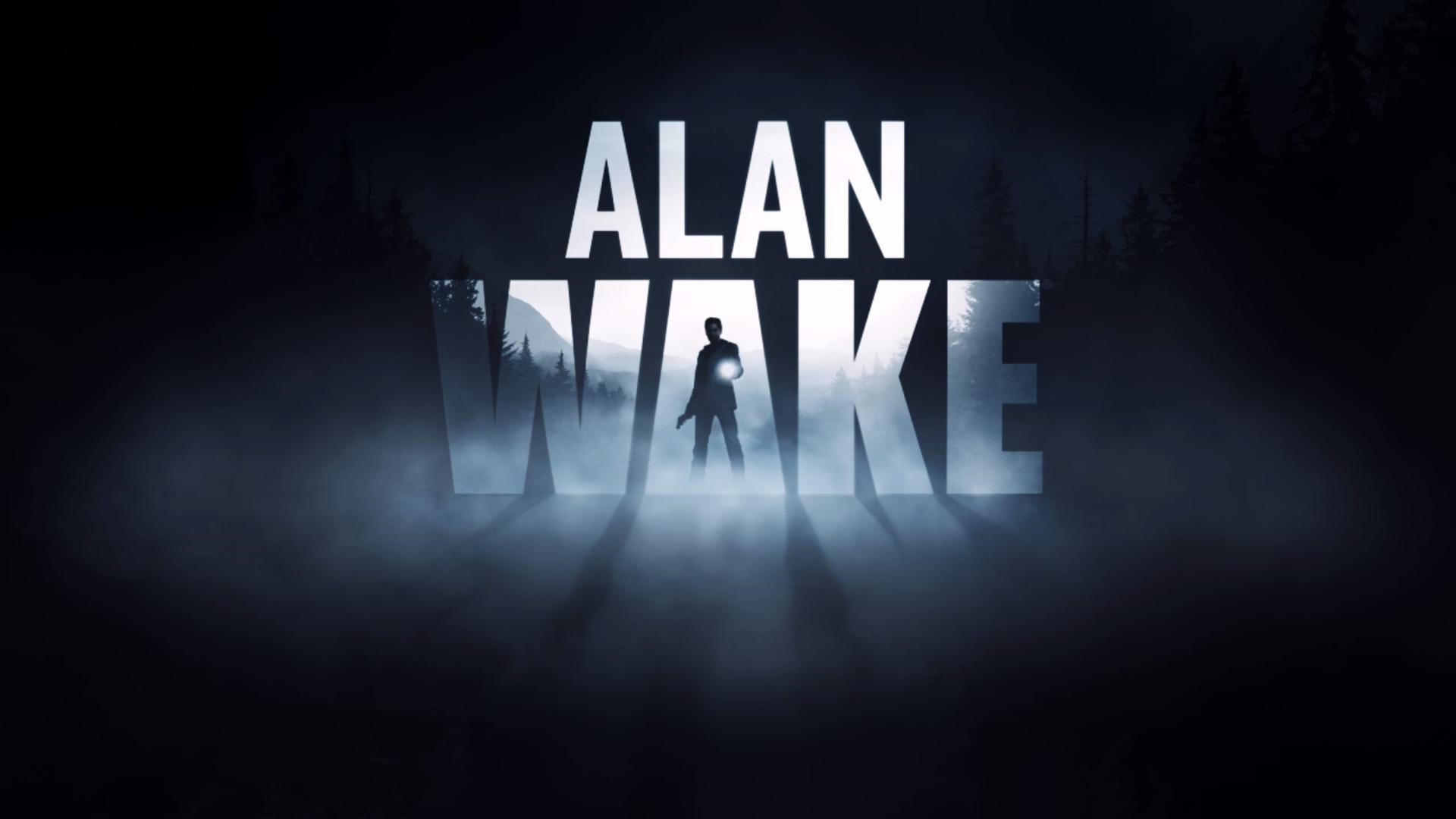 Life is Strange is just one of those that would make a perfect movie, it features an intriguing story filled of time manipulation. This is mixed with some intense teenage detective work towards a much darker truth than anyone could have anticipated. 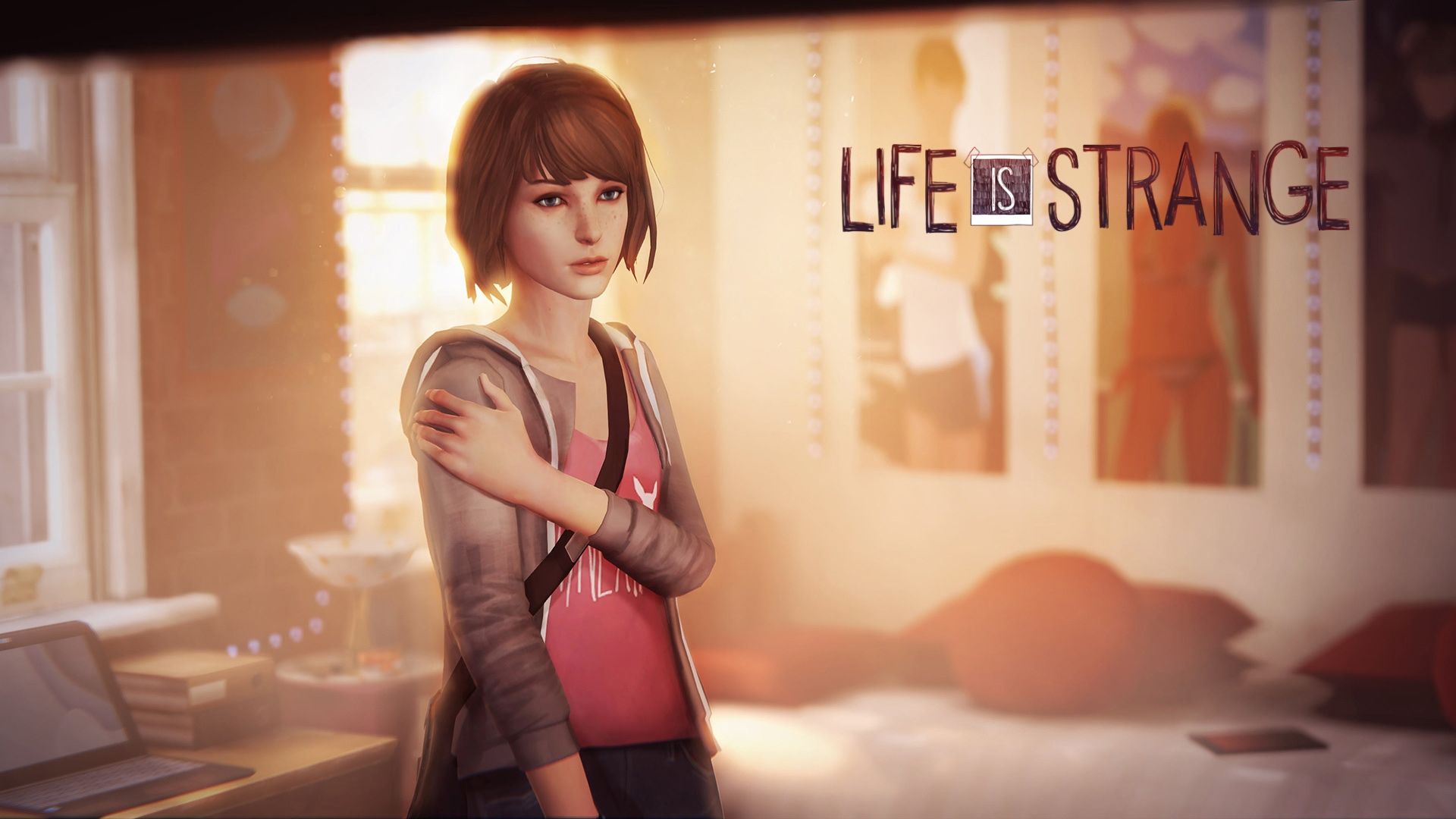 I want to be, under the sea in the prosperous city of Rapture or perhaps high above the clouds of Columbia. No matter which of these titles they choose to build from Bioshock would make a fantastic film that can explore the horrors below or above while also touching on the political commentary. 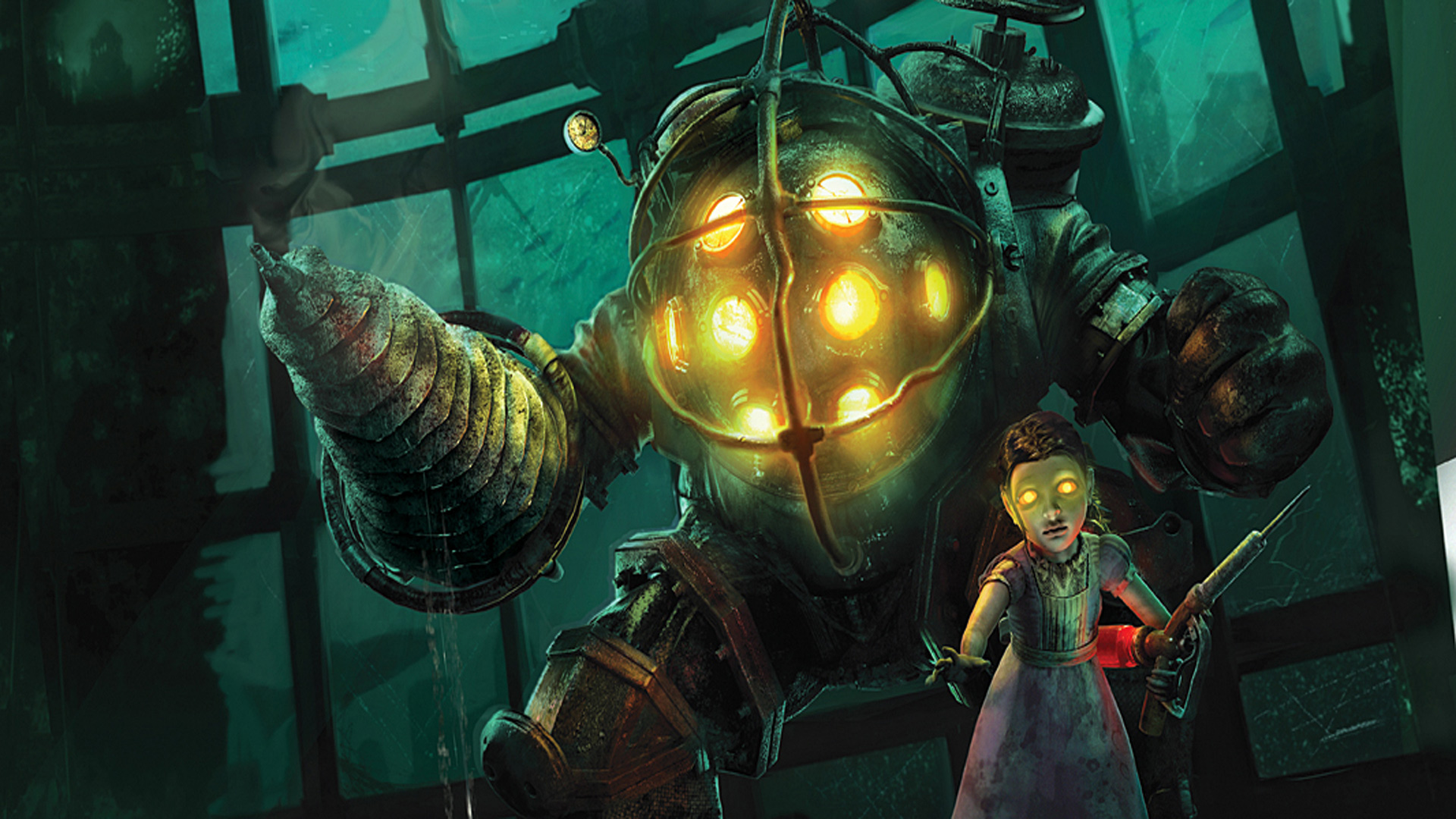 I've always loved Halo and the series has come close to being a movie so many times with great names attached to it. They even did a whole video reel that was basically a demo which looked fantastic. I really think Halo could make a strong cinematic universe with its epic tales or at least a solid trilogy. There may be a couple minor films out there for the series, but nothing at the scale of a major motion picture which would be great for this series. 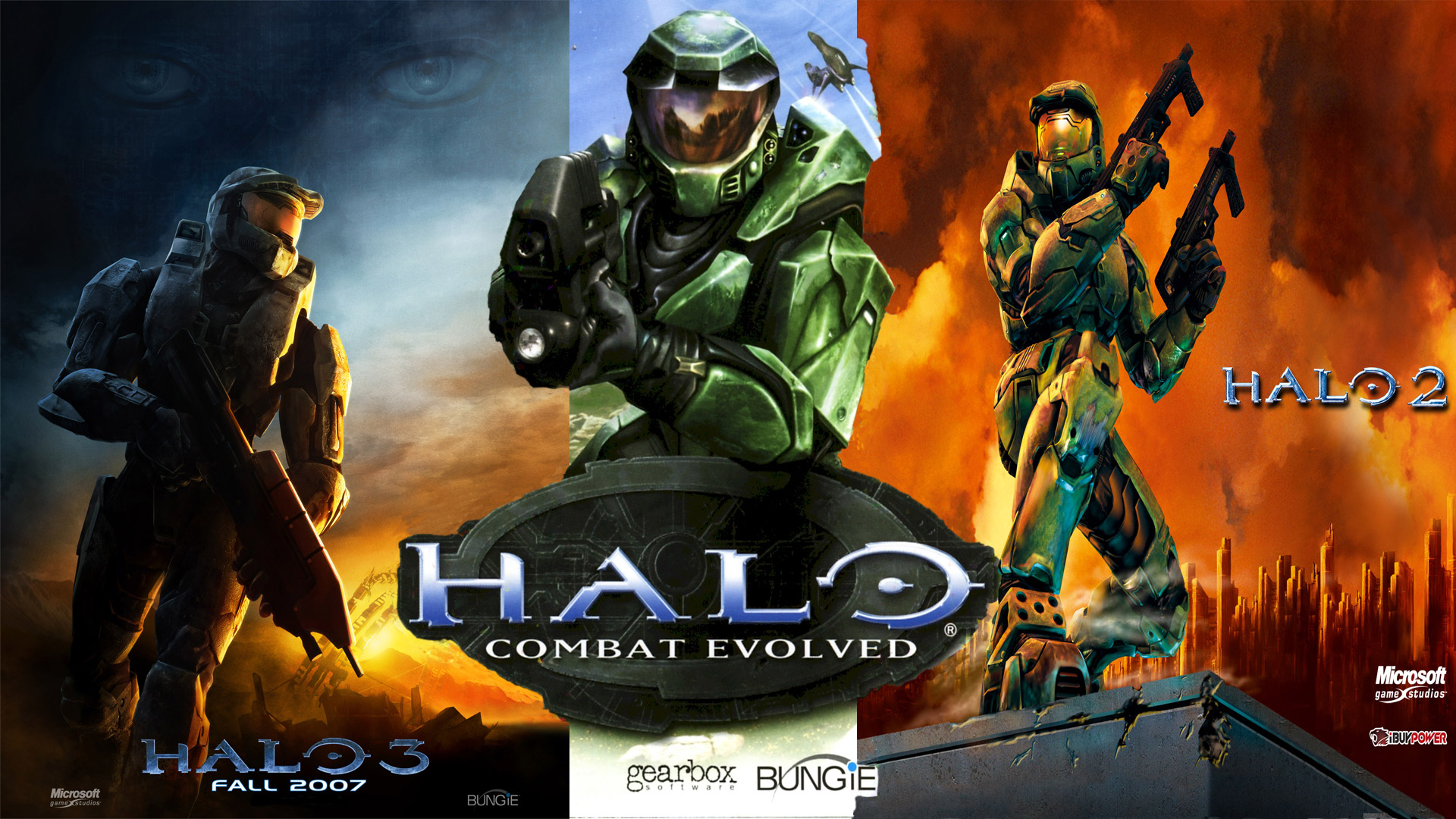