The virtual console on Nintendo platforms has recently brought back some great classics and since the Nintendo Switch has some decent performance behind it, it's about time some Gamecube games get support. The Gamecube was the first console I ever purchased when I was very young and I had some great times on it. The games were particularly amazing for the console and I thought I'd pick the top 10 Gamecube Games that should be on Nintendo Switch. It would be just glorious to take these gems on the go which is something I don't think emulation even allows.

I started off with Rogue Squadron 2 as I imagine it's probably less likely due to licensing and where the Star Wars brand is currently tied up, but who knows right? Perhaps there's a chance that for re-releasing sakes they might let this one come back, especially since Xbox has had some backwards compatible Star Wars games. 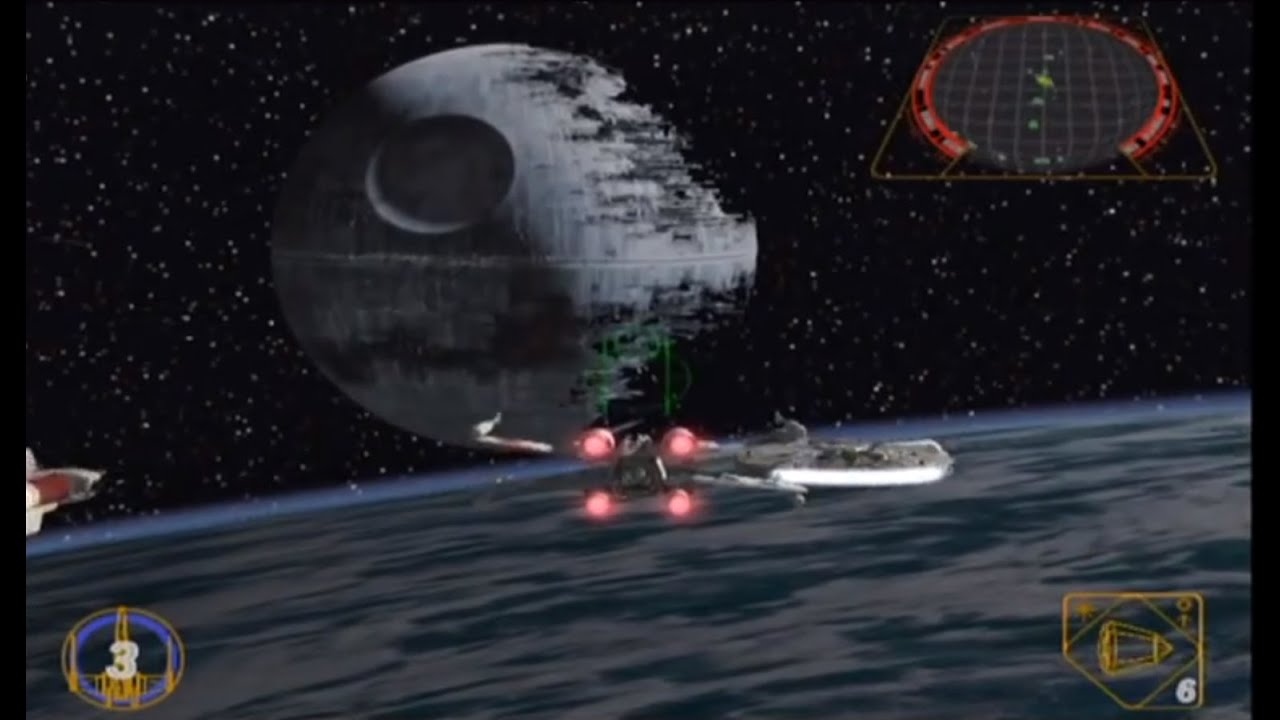 I picked Harvest Moon: Magical Melody, but this could easily apply to any of the classic Gamecube Harvest Moon titles. When it comes to farming games Harvest Moon has always been at the top. While competing modern titles have been releasing recently, these old Harvest Moon games are still magical. 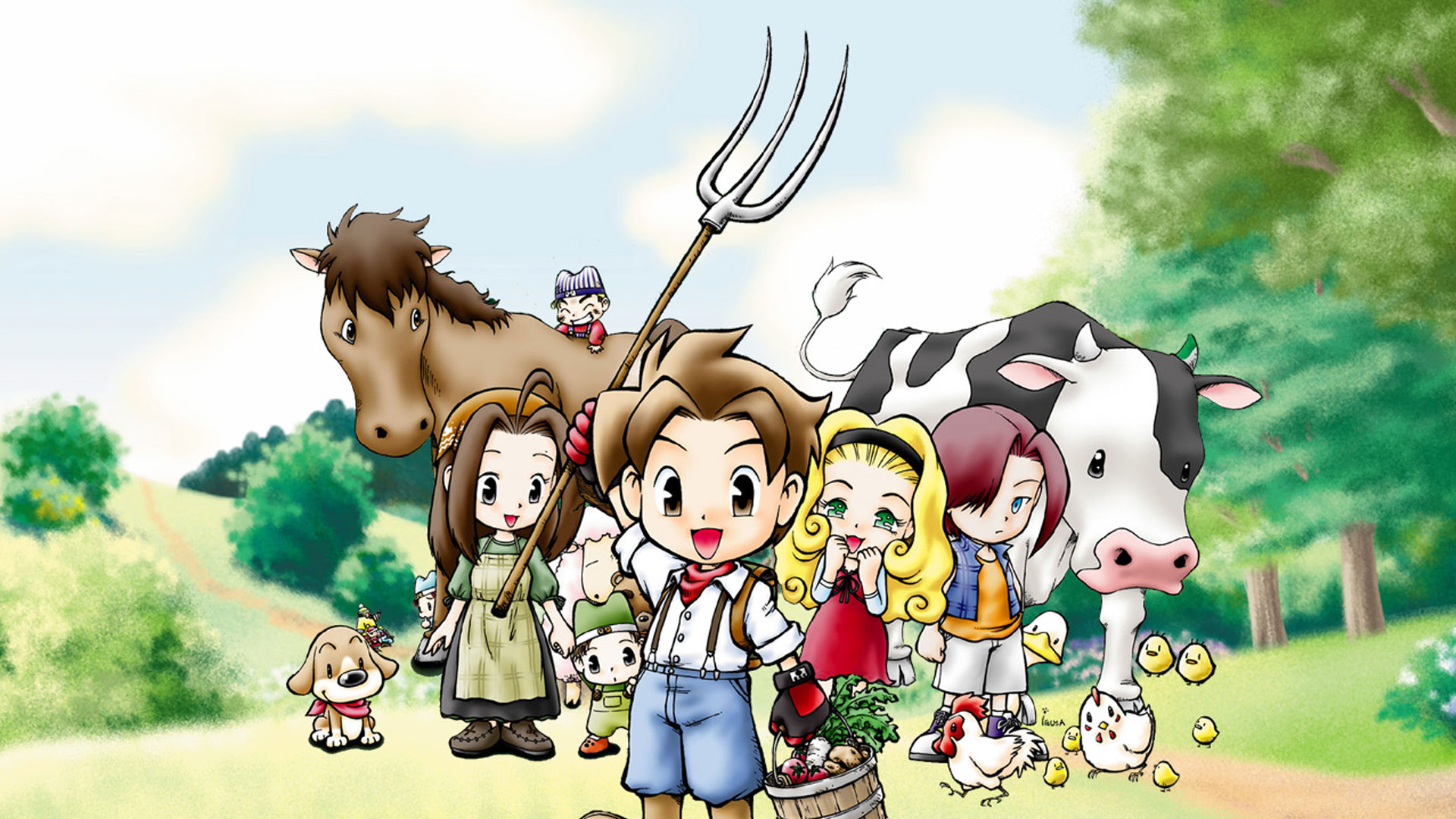 This was oddly a favorite of my family's as we'd settle in for some intense Mario soccer and it was certainly a lot of fun. It would be nice to get another shot at playing this exciting arcade styled soccer (or football depending on your region) game once again. This probably isn't on the top of everyone's list though I certainly miss playing it. 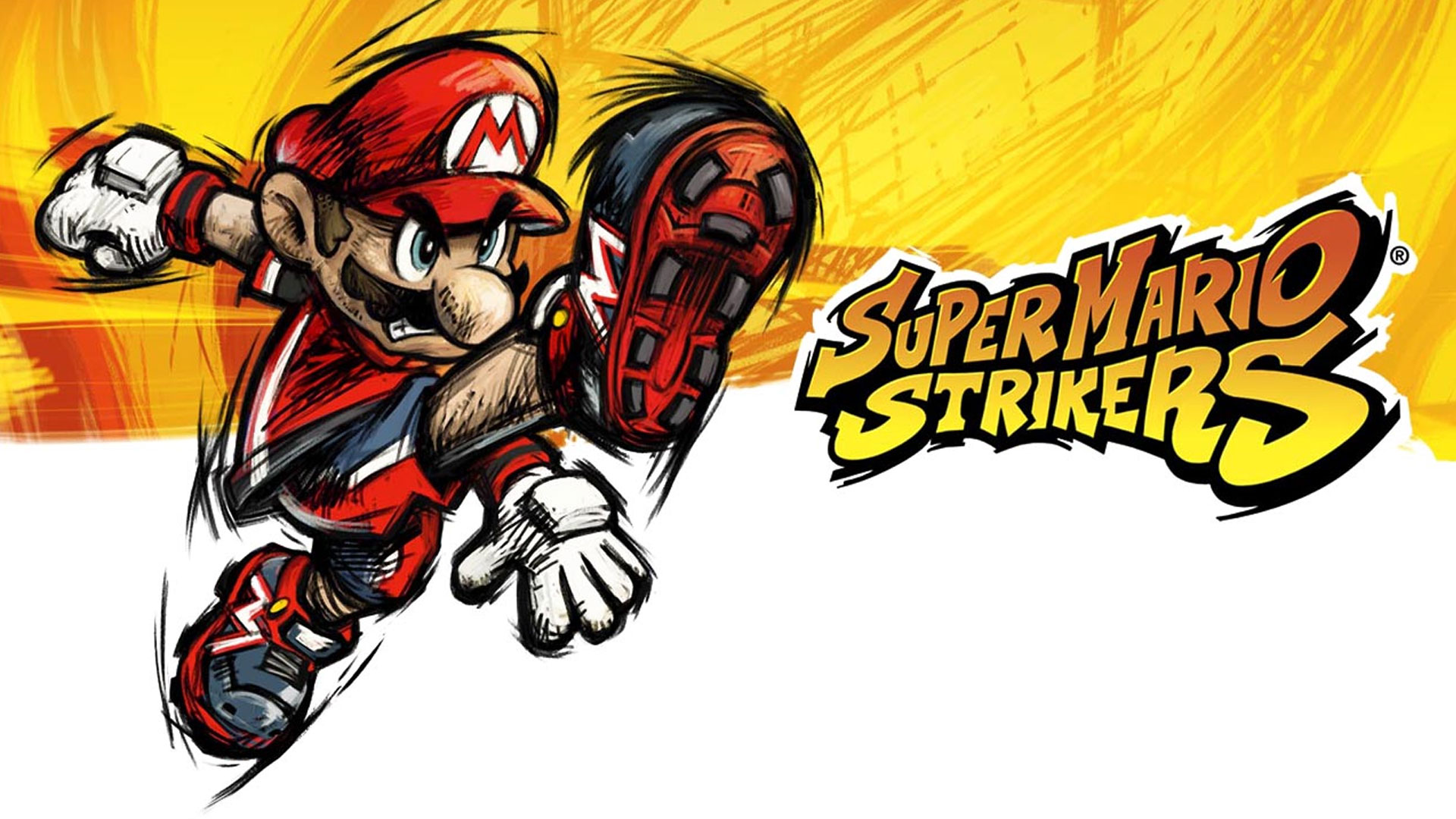 At this point Metroid fans will probably take any version of the series they can get considering it's been so long and perhaps virtual console is the way to get a fix. While it's nothing new, having this great entry or perhaps all of that Metroid series would be fantastic. 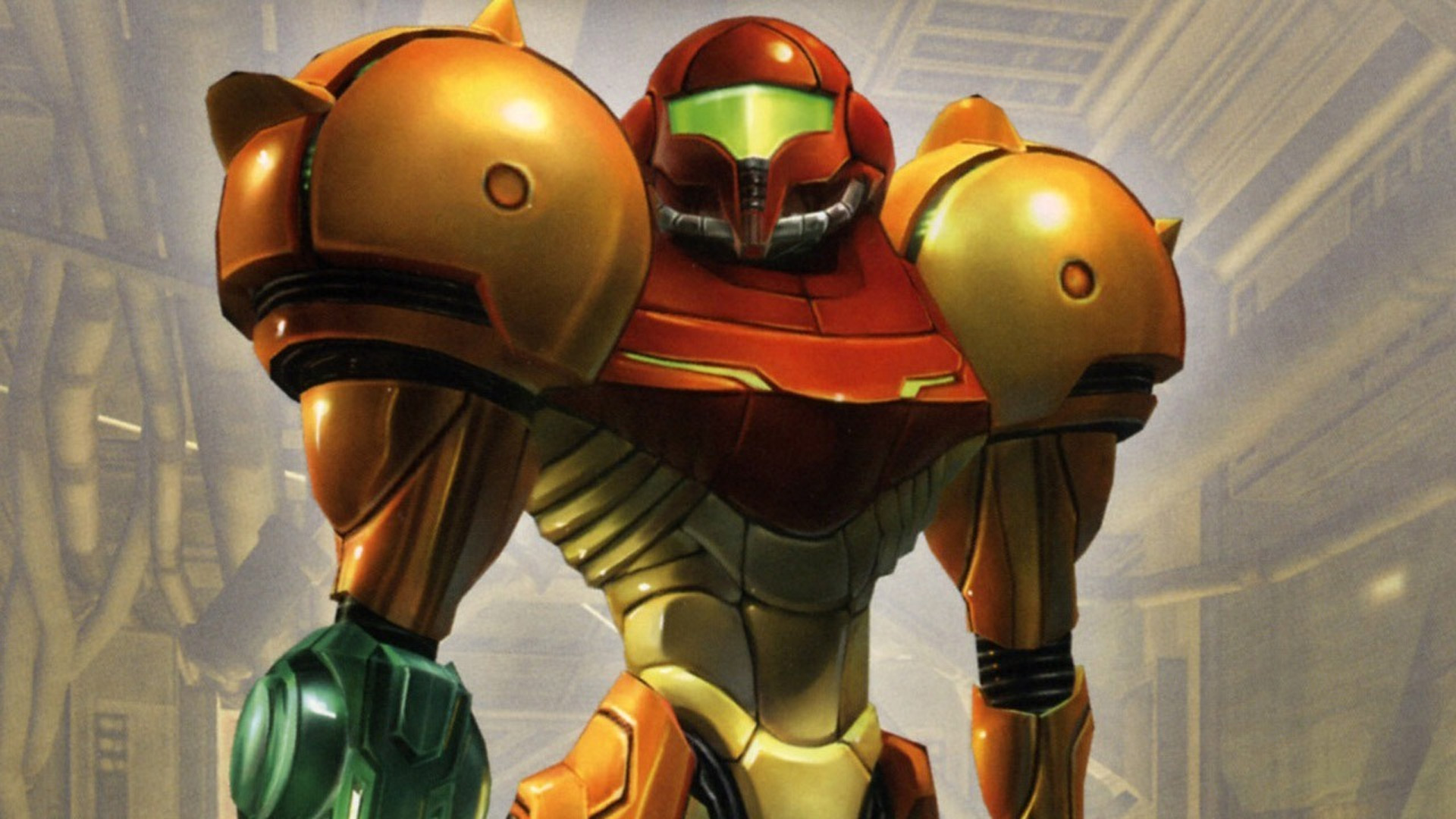 There have been many Mario Kart titles over the years and Double Dash still remains one of the best in the series. It completely changed the Mario Karting game with tons of modes, characters and tracks to race along. If you weren't playing Smash against others, then Double Dash was the battle game of choice. 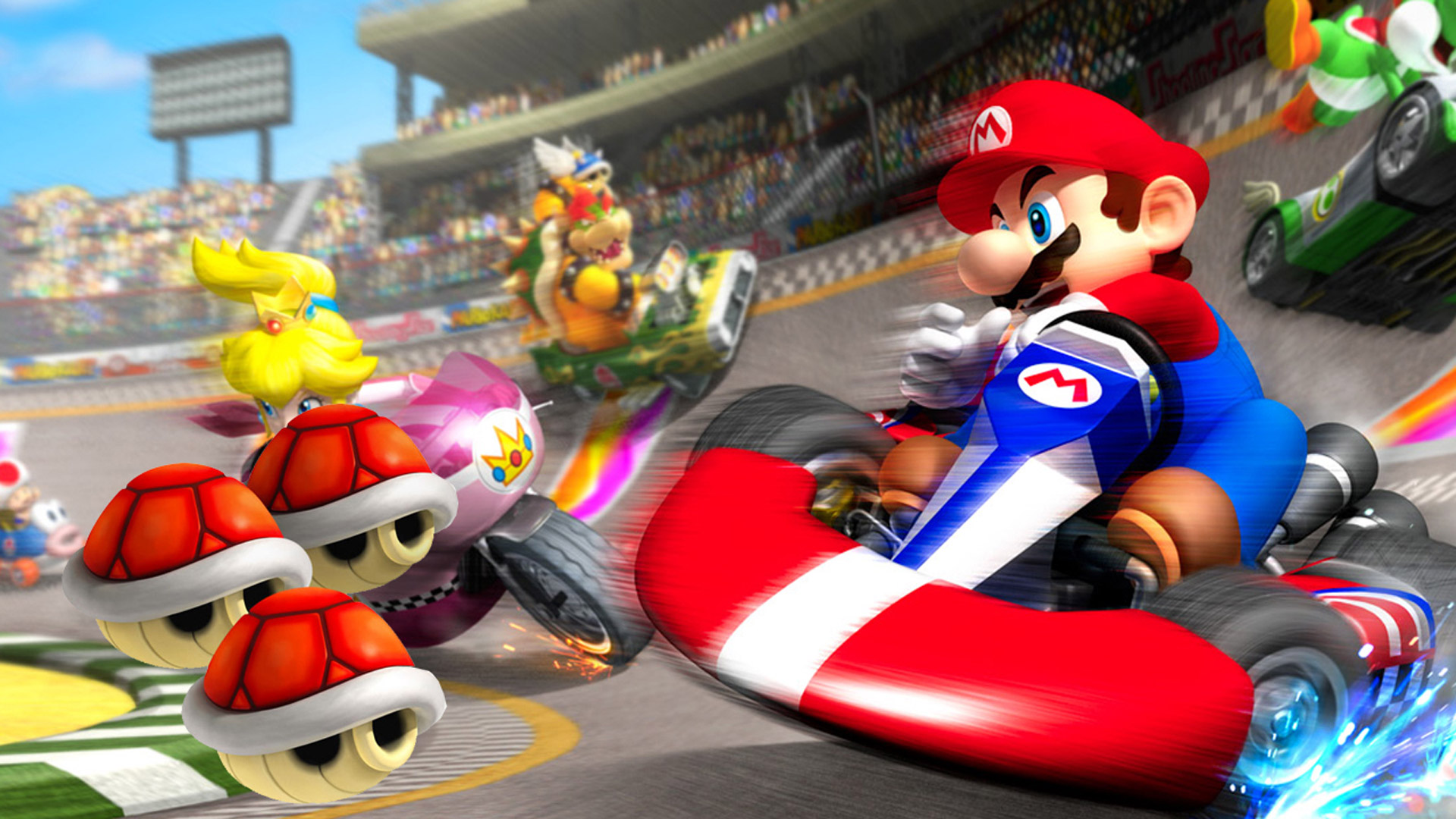 Super Smash Bros Melee was probably the definitive version of this Nintendo collective fighting each other and one that's had a lasting impact. While other versions have come over the years, Melee will always be happily looked upon and hopefully gets another audience on the virtual console. 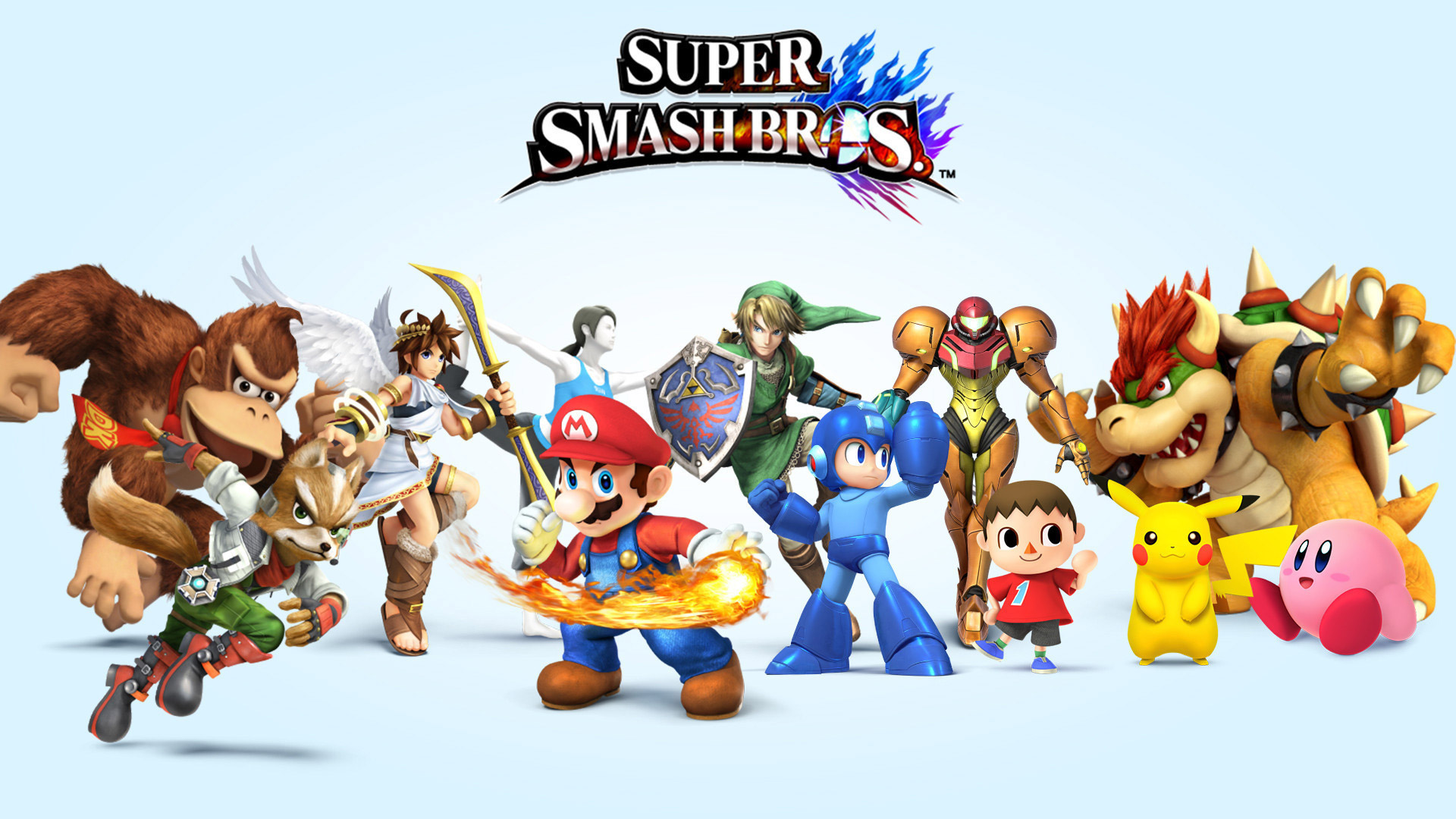 I adore Pikmin, it's strategic and fun as you travel around with a group of lovable little creatures. You then hurtle them at enemies or objectives in a suicide mission of sorts, but it's great. It would be great to have the whole Pikmin collection on a single console actually, but even the first would be a solid start. 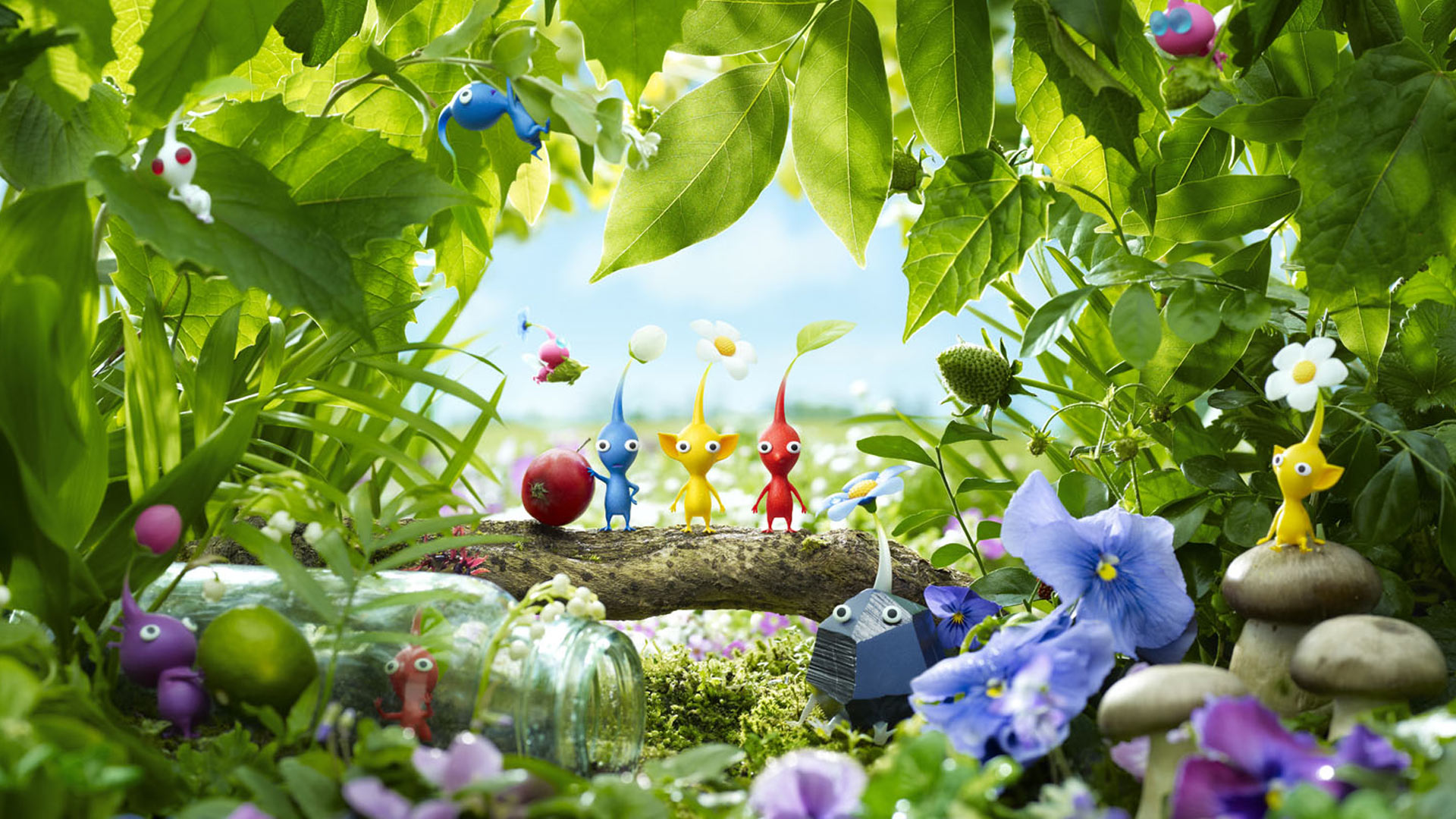 One of the more unique and completely different experiences on Gamecube was Luigi's Mansion where the secondary brother takes point in a scary adventure of ghostbusting. 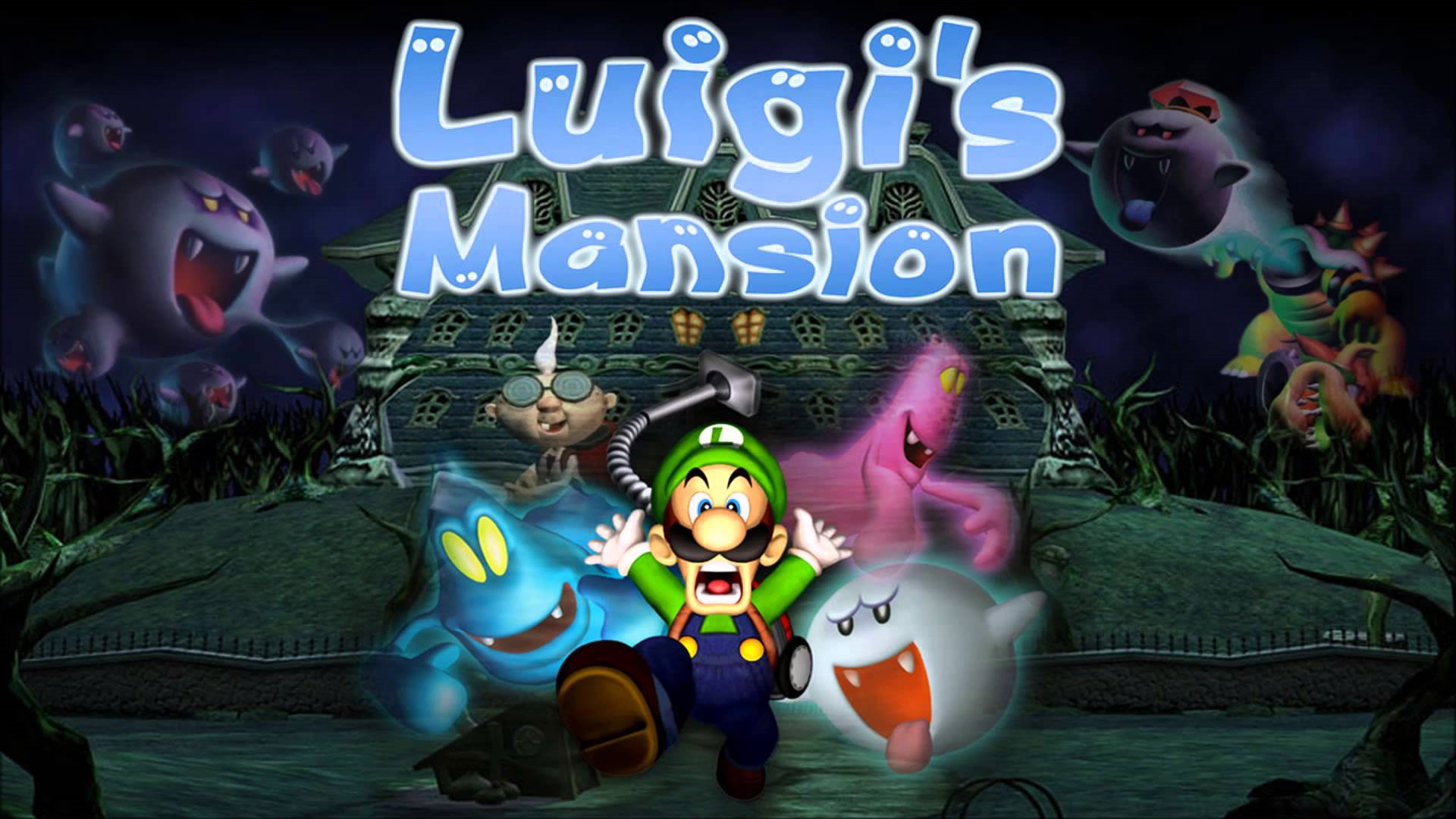 It would be best to get a remaster of this game as I have fond memories of trying to get the stars and even watching many of my friends playing it as it was highly popular within our group at the time. Being a 3D platformer with something extra to it, Sunshine was a beautiful game in a large world with many challenges along the way. 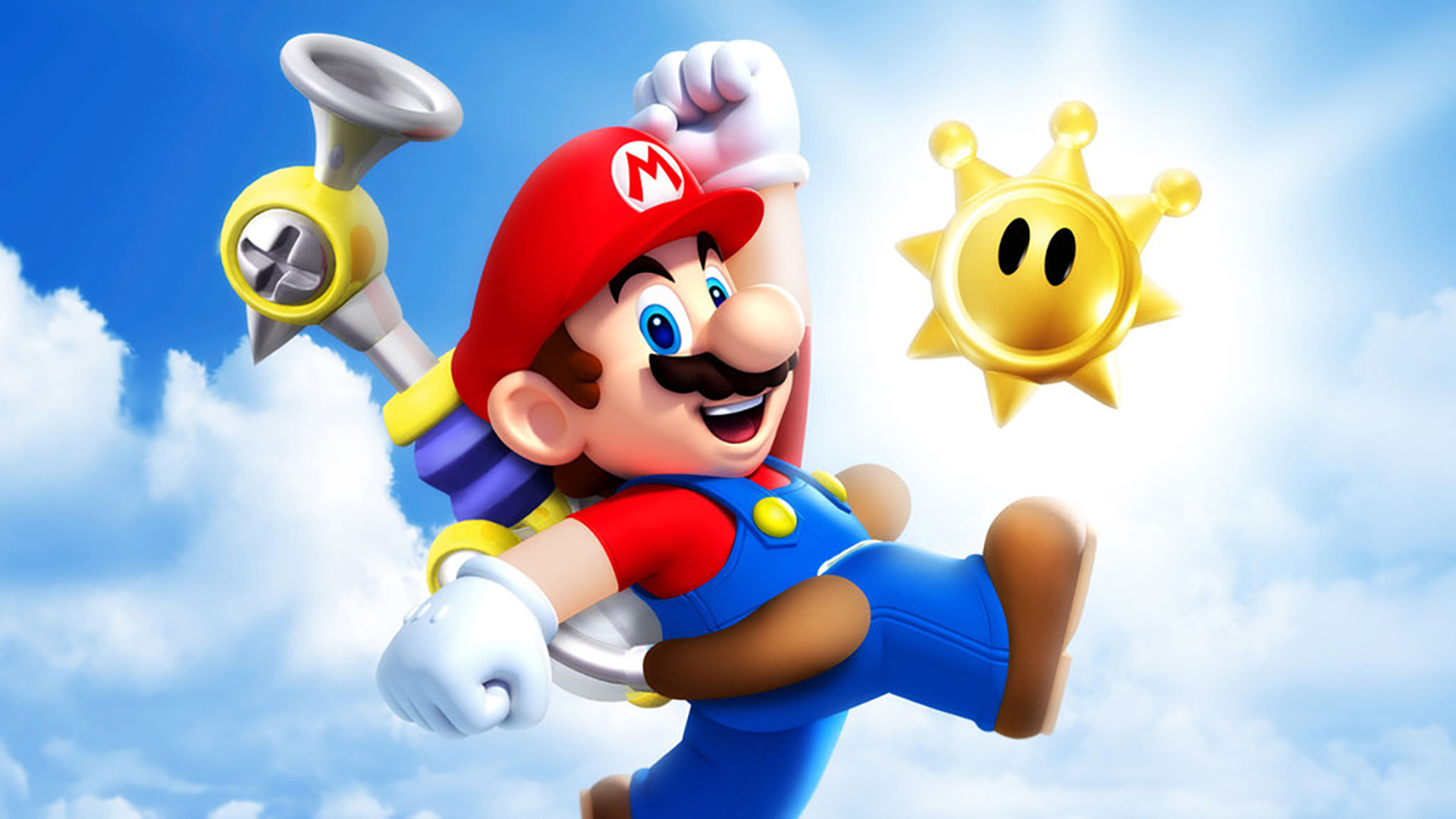 I absolutely love Animal Crossing, I spent countless days dealing with Tom Nook and doing every single thing I could in this game. It's the iconic start of the franchise and it would be amazing to have this game once again to take anywhere. There's also something truly charming about this initial entry in the series. 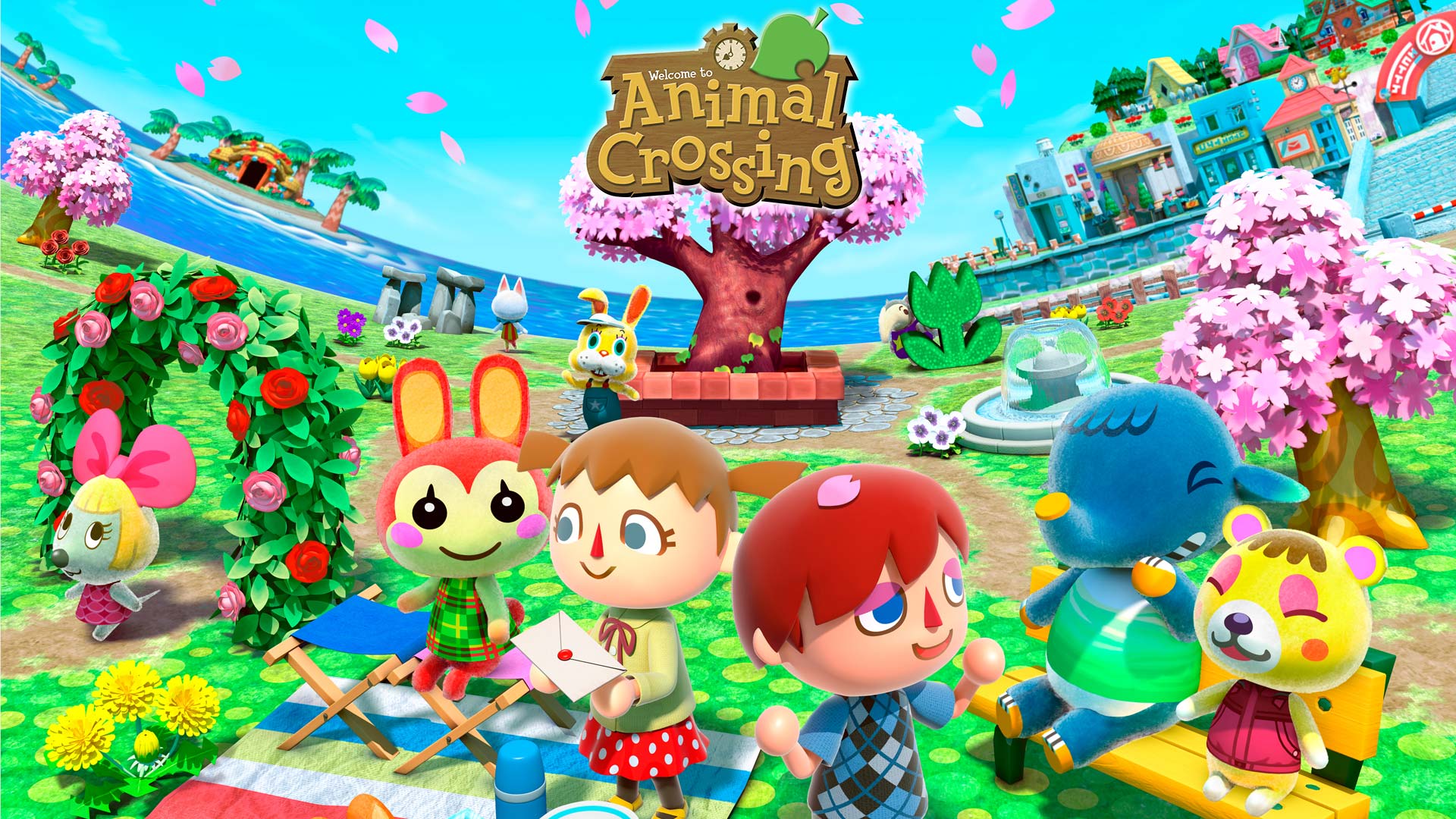