The Walking Dead: The Final Season Clementine Deserves a Conclusion

One of the most surprising things I've seen is the sudden closure of Telltale Games, it was random and ever so sorrowing. I'm personally a huge fan of these titles. I've reviewed each of the episodic releases since The Walking Dead's second season and done so as soon as they release. I looked forward to the episodic content as it was like enjoying a casual movie, but with characters you gave direction to and ones you became attached with.

At the heart of Telltale's efforts was a character that really made it all happen, that was Clementine. It was one amazing story and while the third season was hit or miss with her use, it was great to see the return. After that it was a shock to hear more would be coming, a tale focused on just her. There was also a lot of hype around seeing the conclusion of her character's narrative with The Final Season. That is of course, not happening as those final two episodes are at the time cancelled. The tale is locked behind a NDA and while I imagine we'll eventually get to know what happens, fans of the character deserve to know what happened with her story. 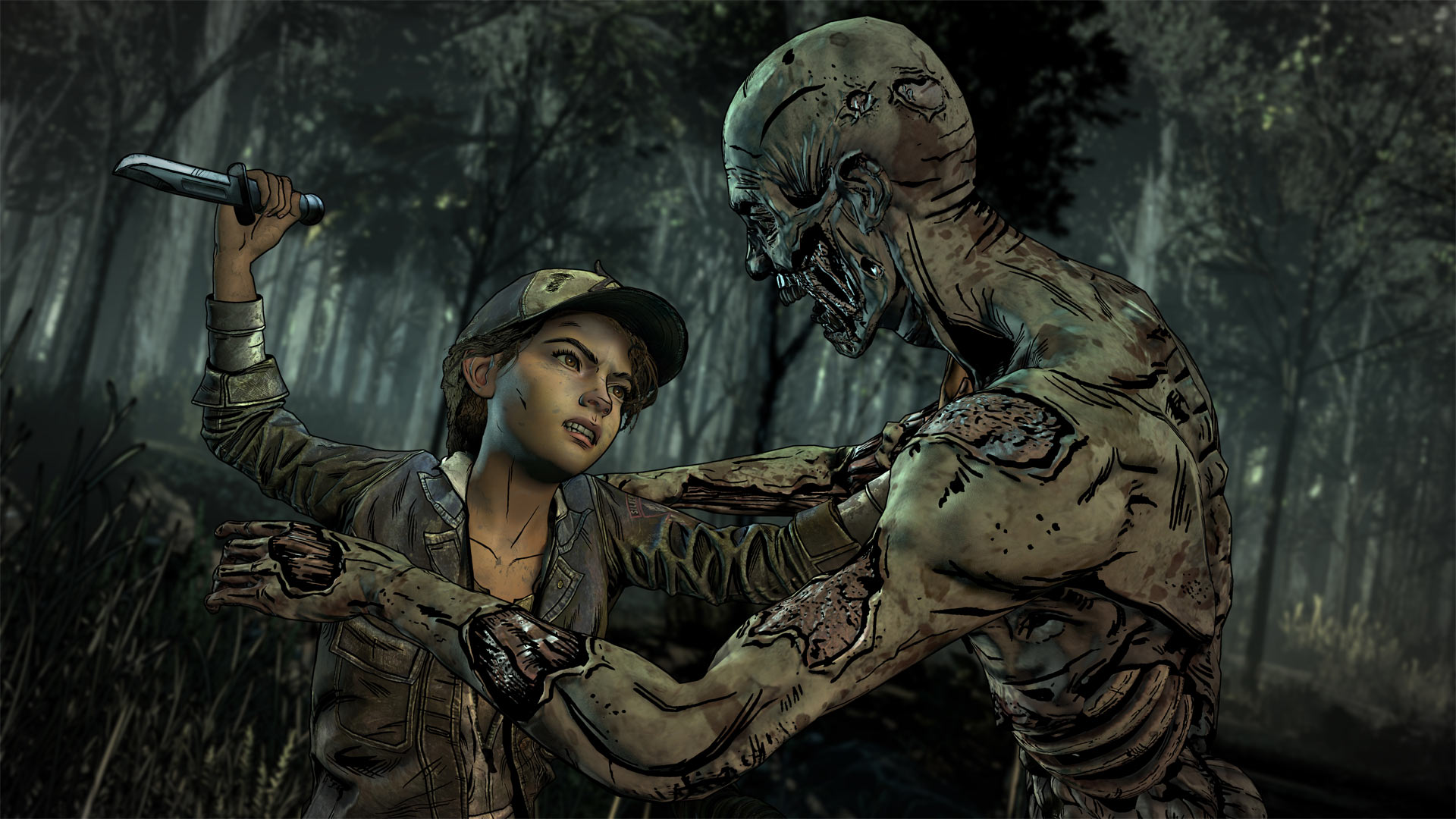 This could be a mixed bag as it may not turn out how everyone would like, but it's worse than just wondering. With this character being so iconic to Telltale Games I'm surprised they left it to such a chance. There must have been an idea behind the scenes that things weren't going well and picking The Walking Dead as their swan song makes sense. It's also a huge risk to start it and then just not finish it. If there were troubles there, I suppose this makes sense as possibly being a fix for it as their most popular release. I want to note first off, that it's terrible for the employees involved as there have been some disappointing notes about the situation there. I'd like to focus mostly on this character and getting the closure she deserves.

As one of the best examples of a female protagonist in the industry, at least in my opinion we've seen her grow up. Few other characters in games get such an evolution and it's been years that she's been around. From a calm voice of reason at our side, to a confident teen. I can't fathom why they'd risk pushing this final season so much without some sort of contingency plan (maybe there is one, we won't know right away). It's a sour note to leave on and with it being half a season there will be many angry customers, as well as generally disappointed fans. For a character that I'm sure they owed a lot to and that so many fans are attached to, she should have been given a better treatment towards the end. I'm confident we'll know of the ending someday, if we don't however it's very clear Clementine deserves a conclusion.