I had originally only played the first portion of this story as it was free on Xbox a couple years back. It was interesting, yet somewhat slow then and now the game has been given a decent update. The Raven Remastered is a slight upgrade over the original with solid HD visuals and other smaller tweaks to the package. It's also entirely streamlined as all the episodes flow naturally together as one cohesive tale. The latter parts certainly weren't as complex as the first entry, yet they work well in telling a rather surprising tale quite honestly.

The game takes place during 1964 as a precious ruby is being preyed upon by a long retired Raven character. You take the role of a regular officer constable that's attempting to do his typical service work while on board a train. Using your detecting skills you go about the train and later environments looking for clues or solving problems. There's a nice mix of slow paced classic point and click style as well as fast paced action moments. It all works out well and was quite shocking actually in how well it hid reveals and kept you going along. The loading was also fairly quick for moments, yet it might take a second or so for some areas.

I wasn't too blown away by the visuals of this remaster, but they do look significantly better than before. I still found some of the edges to be rather rough, but it does look good enough with some aspects aging very well. Like with most classic point and click titles you walk around a structured yet free world attempting to solve puzzles. You can find items, scavenge things or even combine whatever you find to make something new that could be helpful. You're really trying to catch this criminal and will deal with many other characters while on that path. There are minor moments of opinion though the narrative is mostly straight forward and set in place instead of branching out. The game is additionally scoring your performance based on if you help for tips or not. 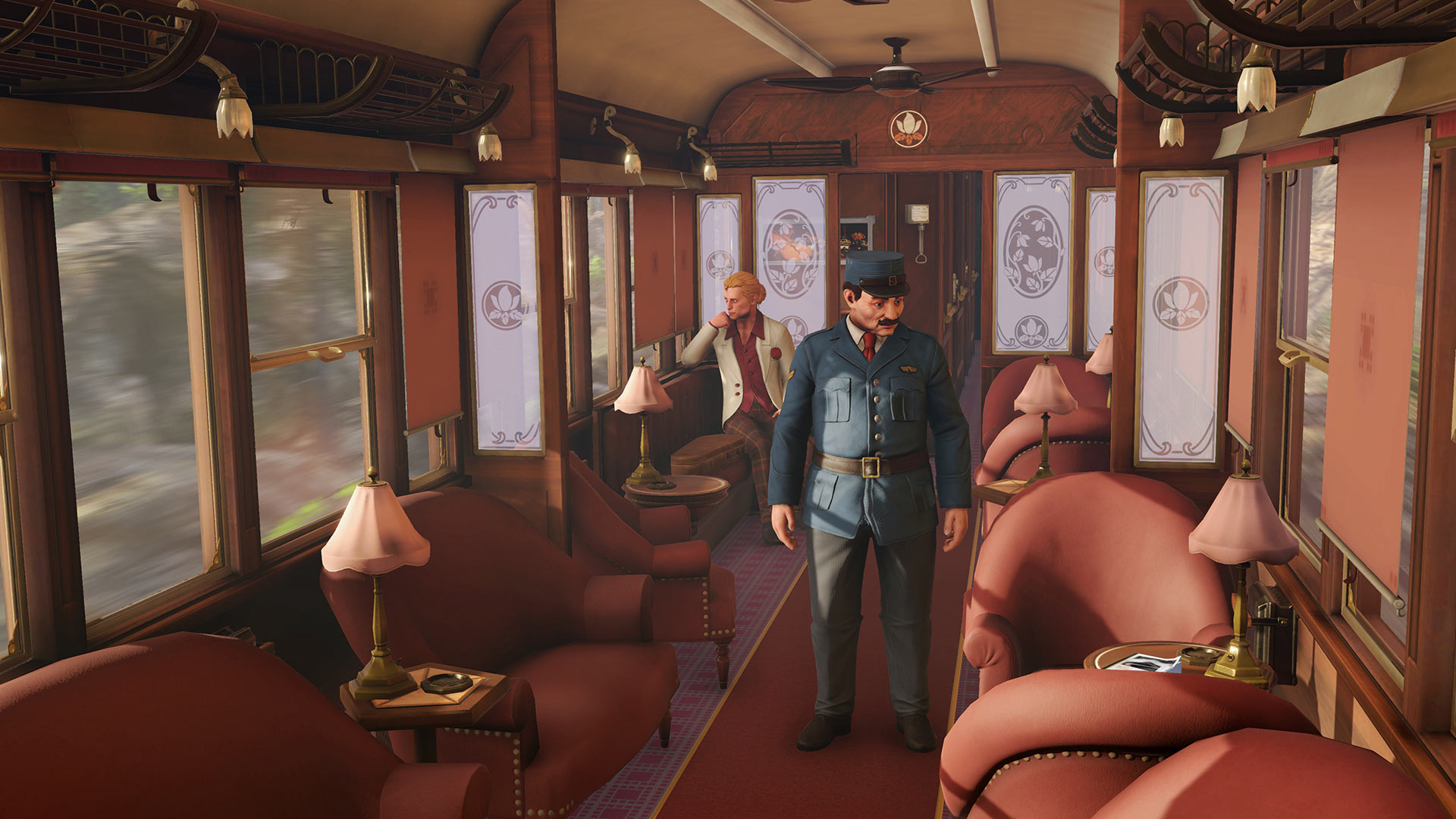 The Raven Remastered tells a clever tale of one man attempting to find a well known thief. It's been many years since the culprit has been active and this new surprise appearance is deadlier than ever. There are some darker aspects, yet this is something that's fine for any audience to enjoy and be thrilled with. It keeps the surprises going as it aims to tell the tale from multiple perspectives and accounts. It all runs smoothly offering a good challenge and countless hours of gameplay to work through it all. The episodes are streamlined together well and this is a solid remaster of a really well developed narrative.

Read our The Council Episode 1 Review
View our Game Hubs