The Journey Down: Chapter Two Review

The Journey Down: Chapter Two is an improvement over the first release giving additional context into the mission and providing a better narrative. You'll continue where things left off as you need to escape and then integrate into the city in order to progress forward. You still have the ultimate goal of making it to the mysteriously hidden area and that's built upon with this second part.

You continue to explore with freedom in an attempt to solve the various puzzles that block your way. The area is expanded upon this time around offering more challenges and additional characters. It's not too complex to solve issues, often being wacky conclusions to the oddest of problems. It feels like a good middle section to the overall story, not really coming across as a standalone effort so it won't be a good entry point.

The visuals were alright, not the most detailed of worlds and you could tell that this was ported from a release many years back. The style is very distinct however and I liked the animations. They were creative in how things were placed and it wasn't too frustrating to solve the problems. The controls were fine, operated well though I did find it super slow to drag the cursor across the screen. It was like slow motion at times, which is how a lot of the gameplay in general felt. It looks basically the same as the first entry. 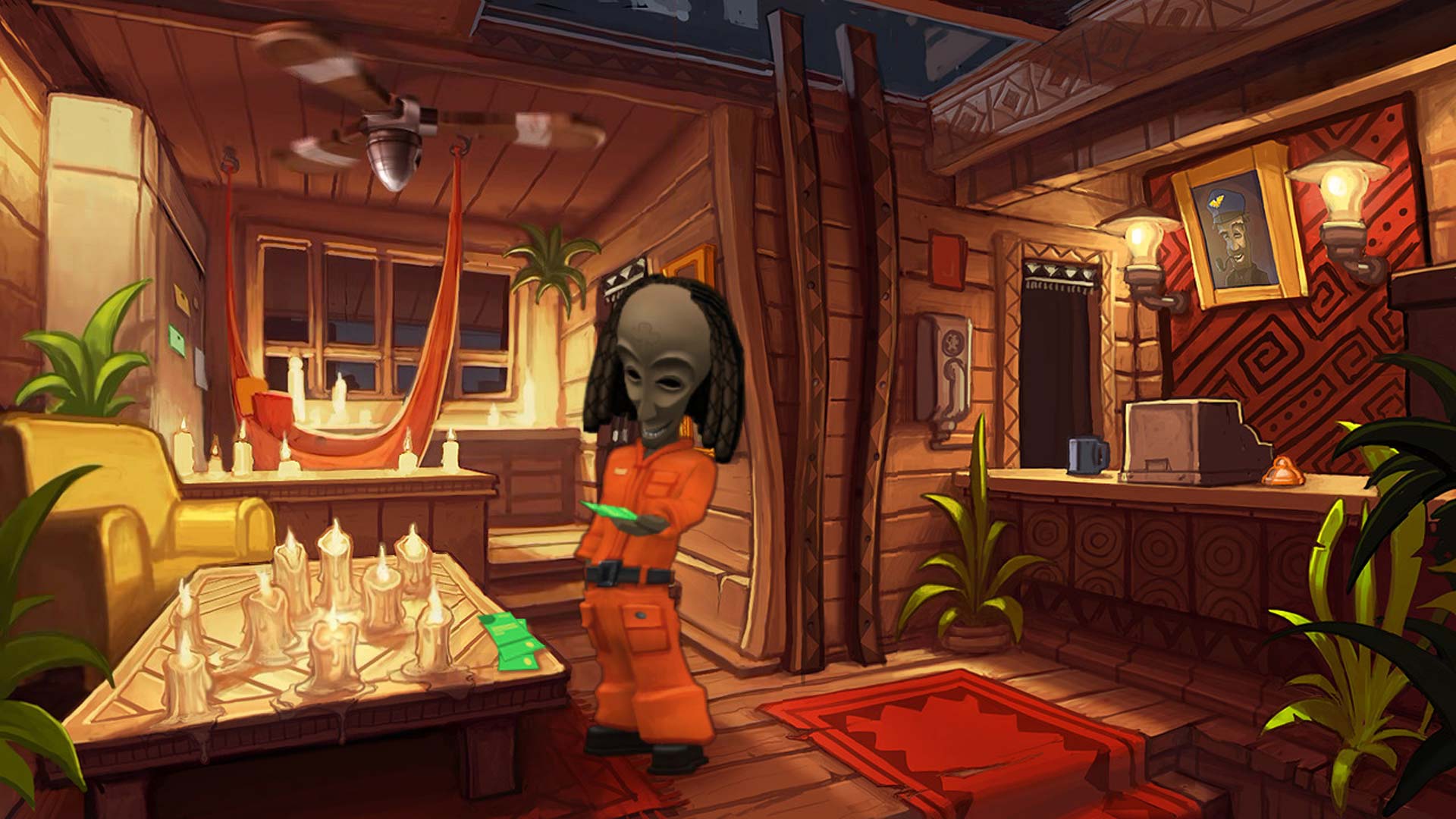 The Journey Down: Chapter Two is an improvement over the first episode offering expanded locations and better puzzles. It paints an interesting picture of where this could all come together and gives additional context to the story. I felt the narrative was weak the first time around and this helps with making the original have more sense to it. It's a wacky tale offering a fair point and click challenge. There are funky characters, many problems and a decent amount of gameplay to it.

The Journey Down: Chapter Two Review on Xbox One X
Review Code Provided by ID@Xbox