The core focus of gameplay in State of Decay 2 are the Plague Hearts. These are dangerous growths found within the world that need to be removed as part of the natural progression. These are situations that can be deadly and cost the lives of many survivors. With that, here's a guide for tackling these ugly red shaped weird things that plague various buildings. To start, the first one you tackle is part of the starting tutorial. After that, it's left open for you to handle however you'd like. To start, you'll need to find more of the plague hearts. They're not hidden, but you do randomly run into them or you can radio them in with influence to find their location. Video guide and additional information follows below. 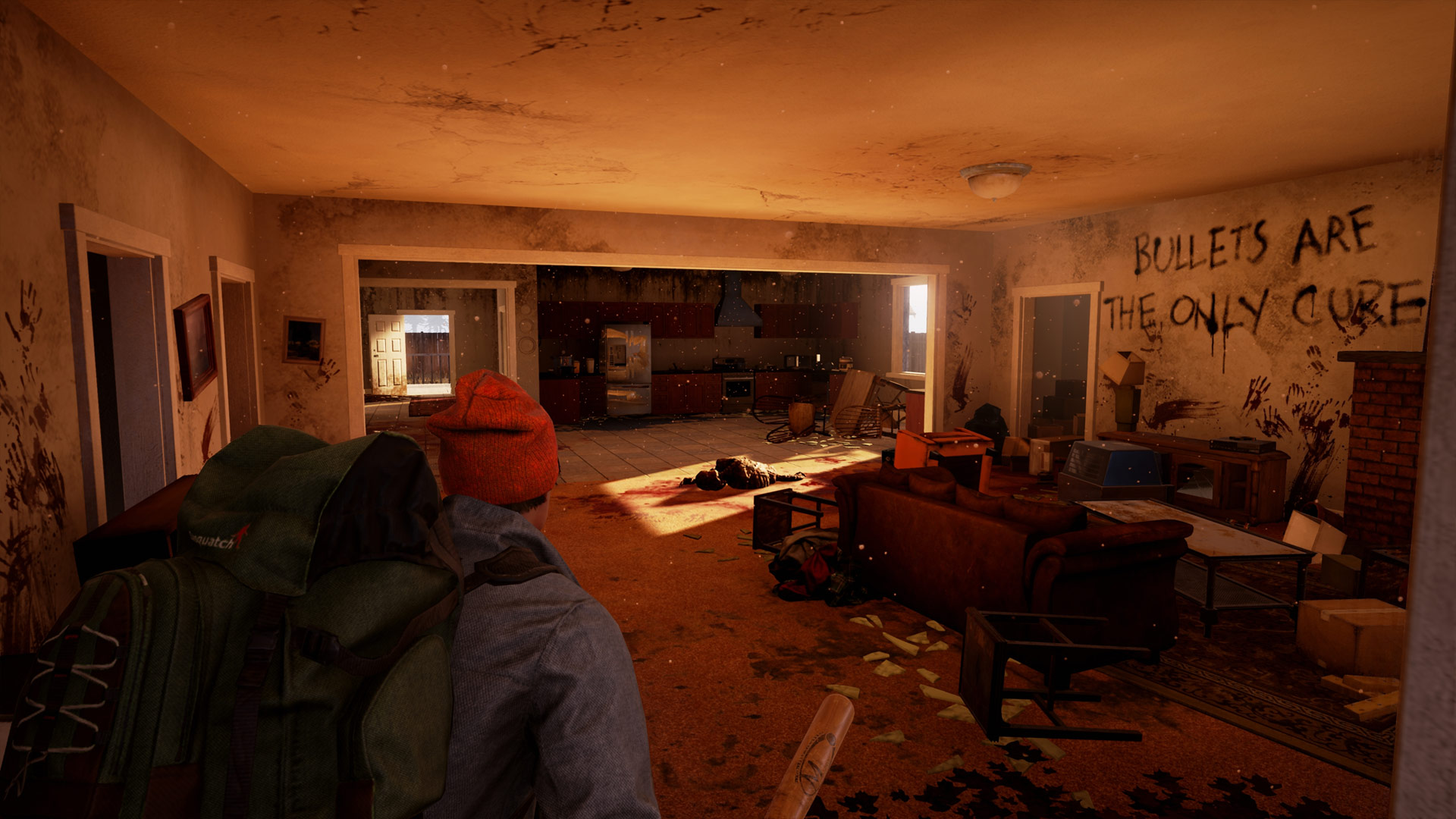 Once they're located, it's time to stock up. I suggest having a follower or online friends if you have them. Others might say to do this method solo, that is an option if you're confident enough. Make sure you have a melee weapon, if you have a gun that's better. The easiest low entry strategy is molotovs, eight plus of them. You'll also want a distraction type item if you can find one. Things such as a boom box or firecrackers, they're common and of great use. The next step is to travel there, bring a car as that could be used as a tactic. It's best to go in quietly, take a look at the surrounding area for roaming hordes or special infected.

They could both cause issues, once it looks good pick a spot that's empty and throw your distraction towards the local undead. Once they're looking away get in and throw some fire onto the ugly plague heart, it's easy and fast. Chuck what you have, the zombies will be distracted and after around six or so the object will explode. This removes all the zombies in the local area too, so you'll have a calm afterwards. If you run out of molotovs for whatever reason, some melee hits afterwards will finish it off. Those are some easy to use State of Decay 2 Plague Hearts tips and tricks for easy elimination.