The recently released dino survival game called Ark: Survival Evolved has already provided quite a few hours of gameplay for me and I decided it might be cool to show a bit of scrapbook from what I've done. I occasionally have done this in the past and it basically just shows a progression of my story in the game so far through photos. It's been great so far and I've definitely had a blast moving about the island and killing a bunch of dodo birds! Feel free to check out my impressions and E3 presentations on the game when the time comes. 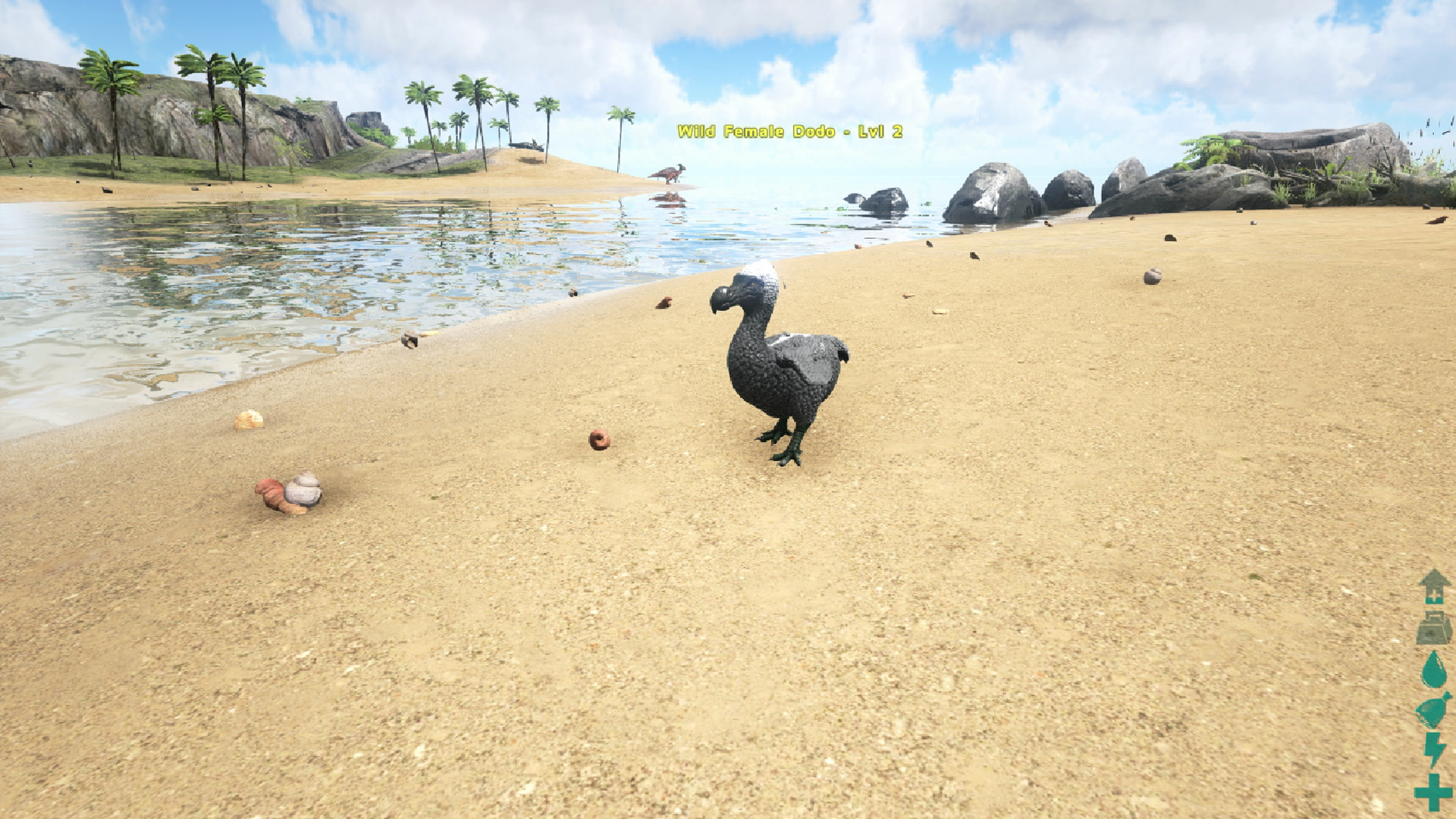 My first Ark kill, the Dodo 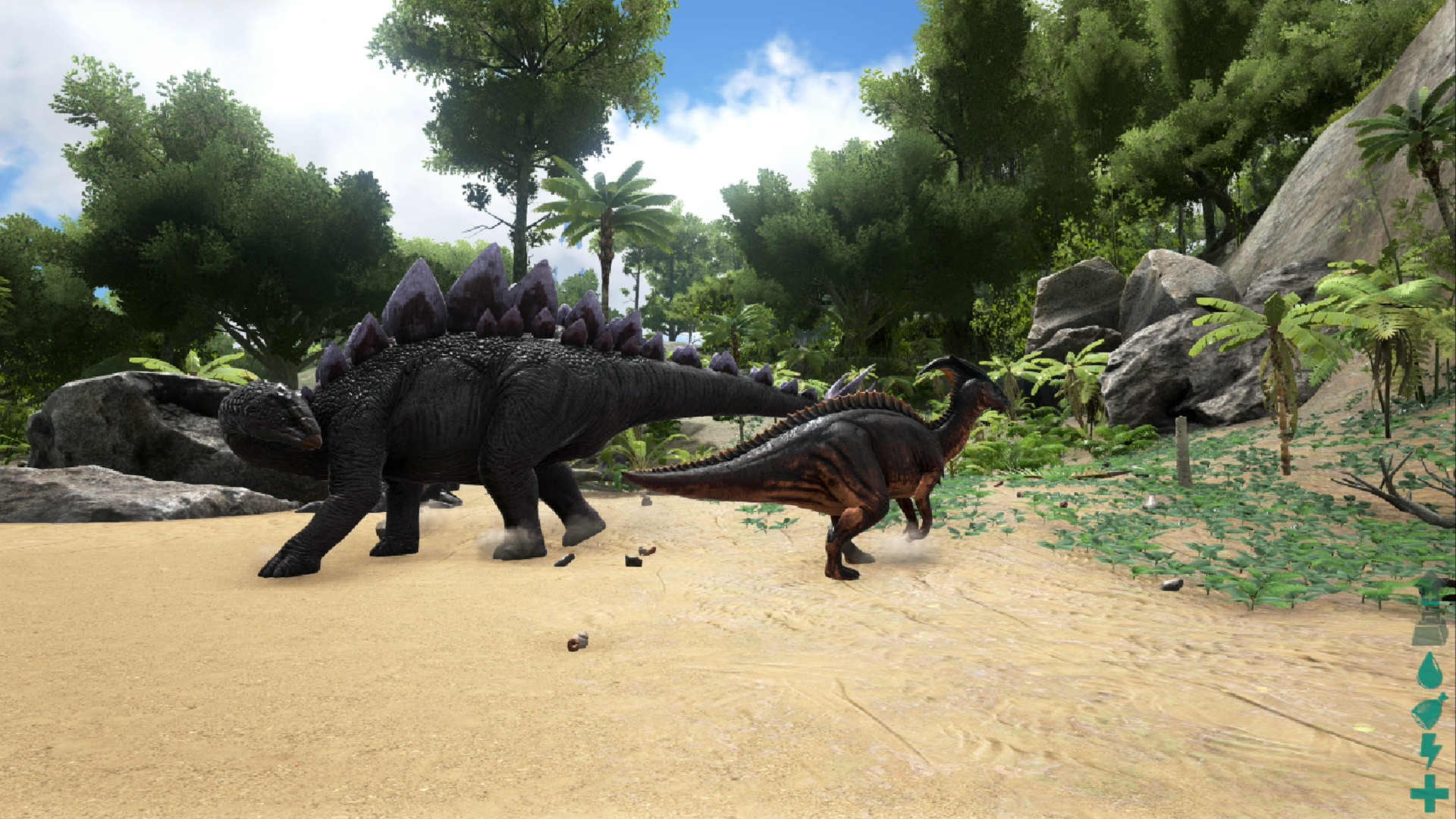 Here's the first batch of real dinos I came across, one was a Stego and other I haven't a clue. 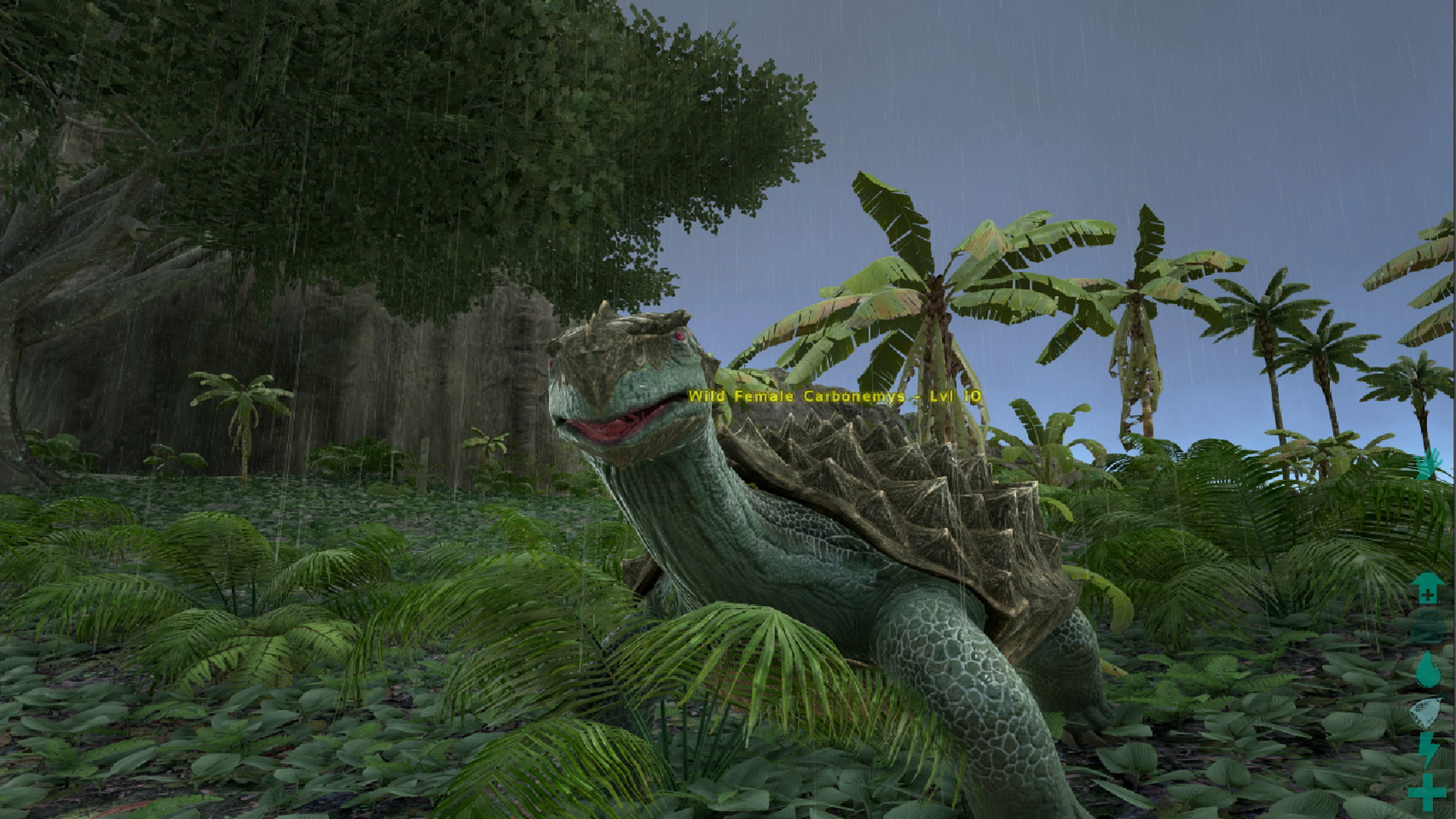 This giant turtle was just walking about, it's awesome! 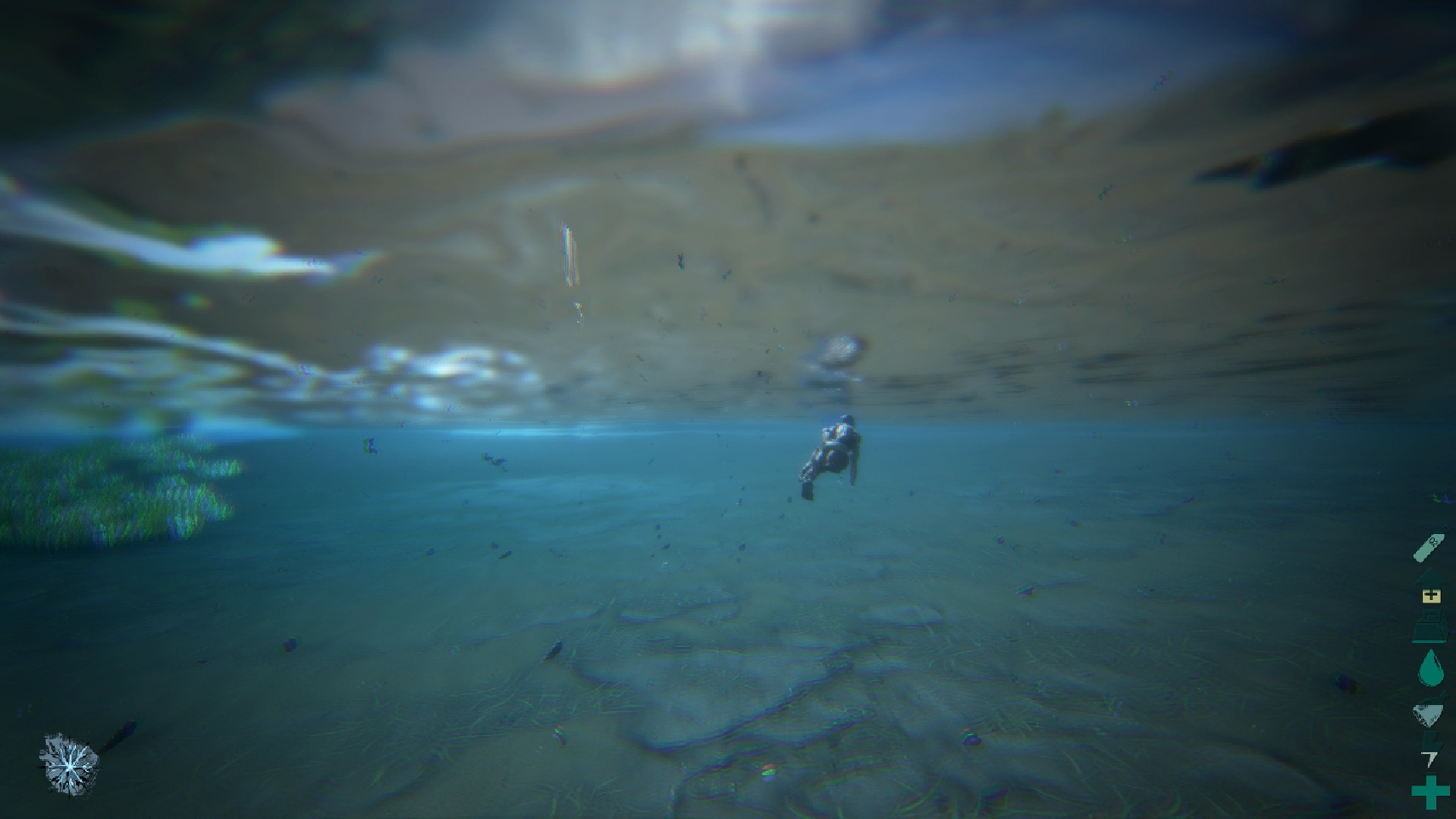 Went for a swim to uh, meet this guy. No, I wanted whatever this dwarf had in his inventory. I'm not crazy, I swear. 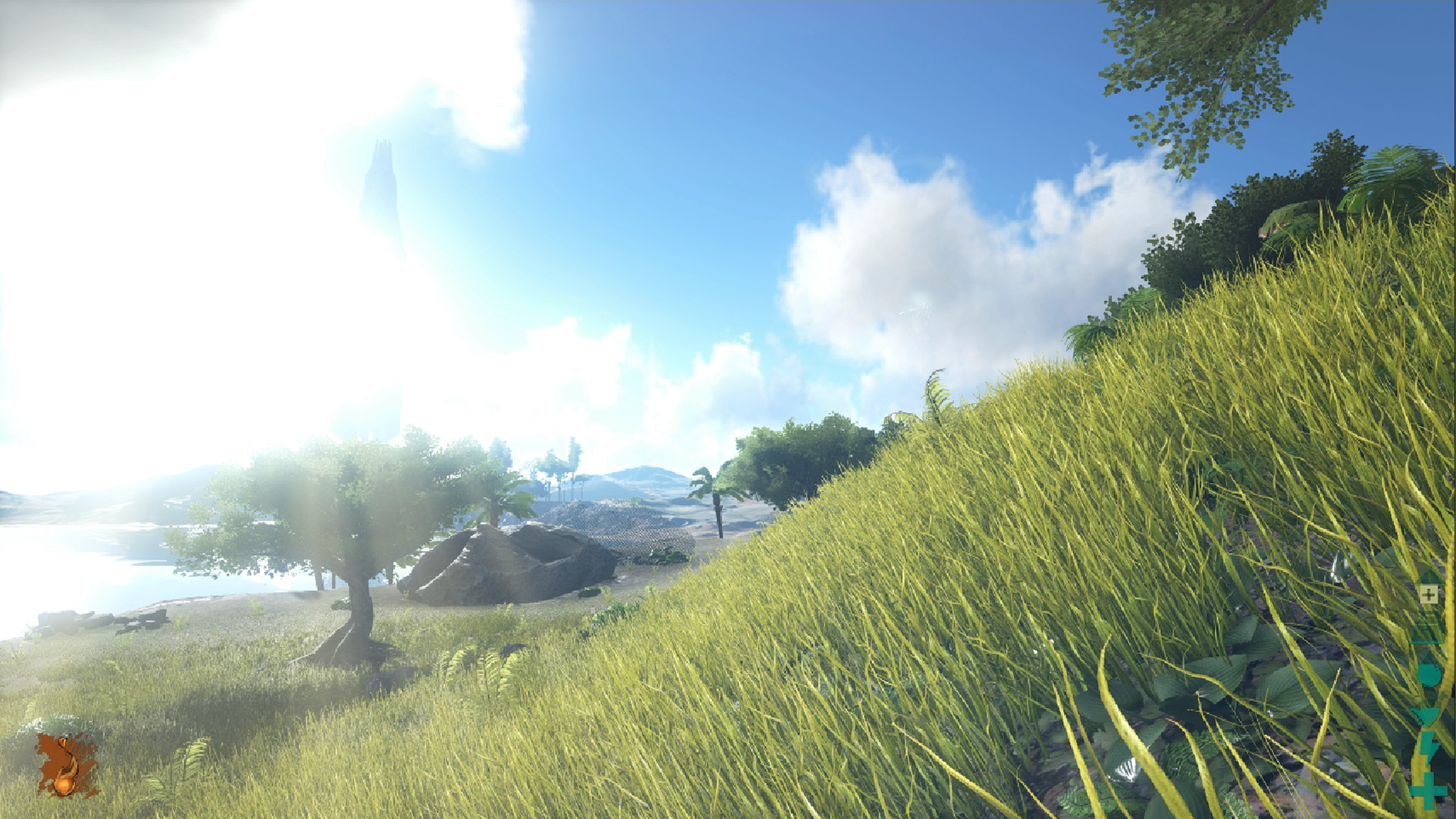 Thought a nice shot of this open field would look great, and it does. 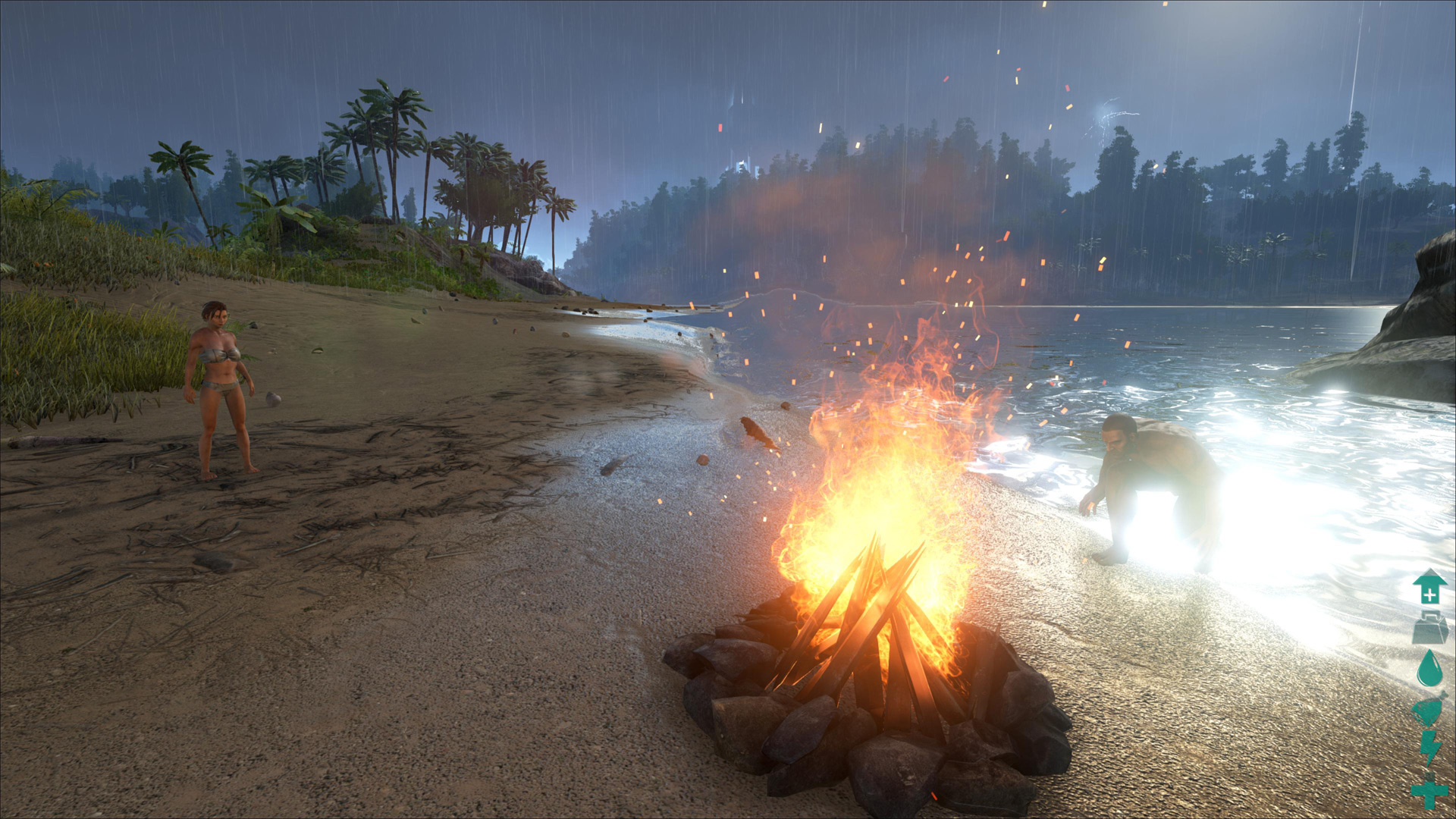 Night fell and I created a fire with some other survivors 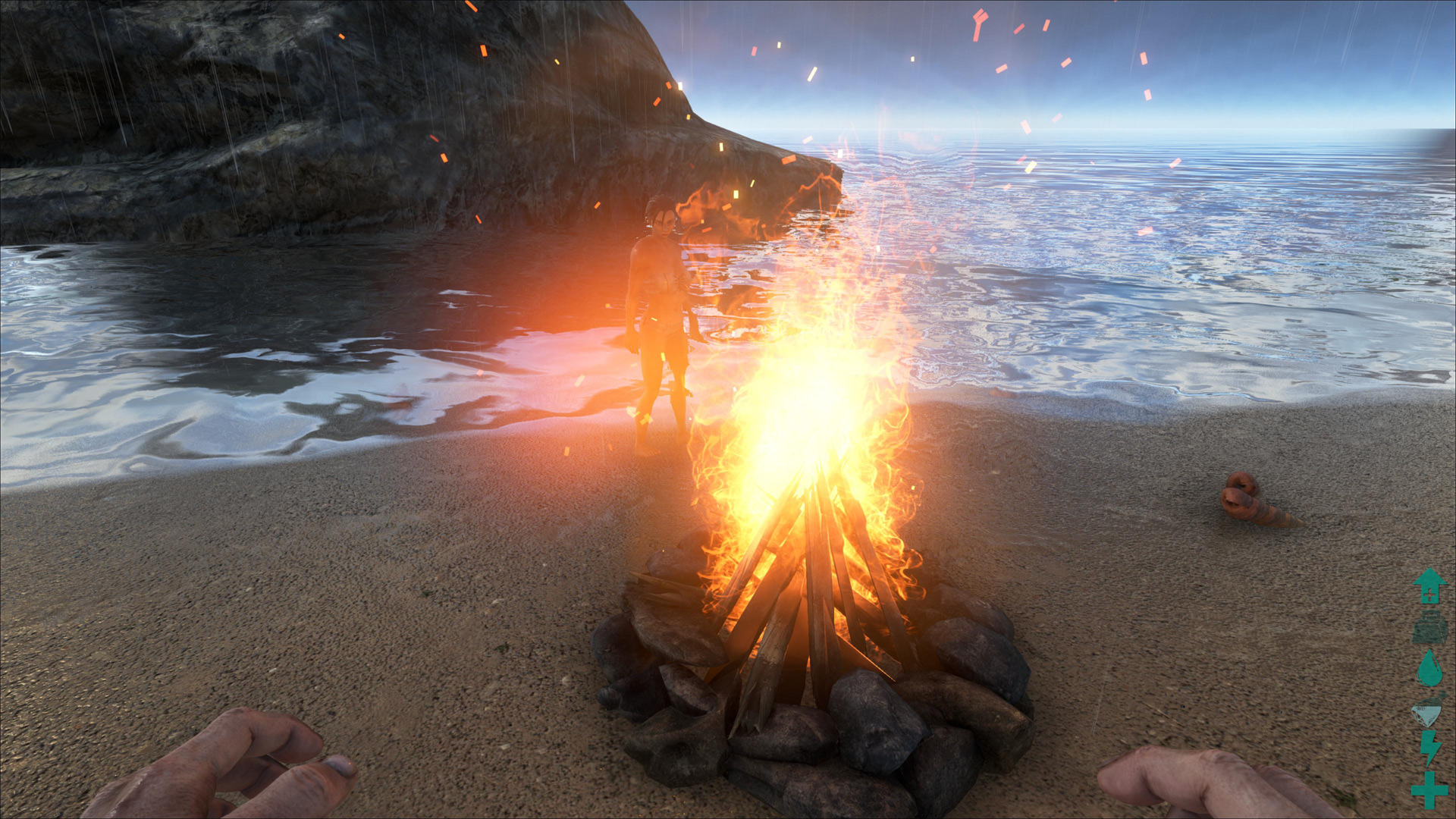 So her and I somewhat killed the other person, then we became friends. 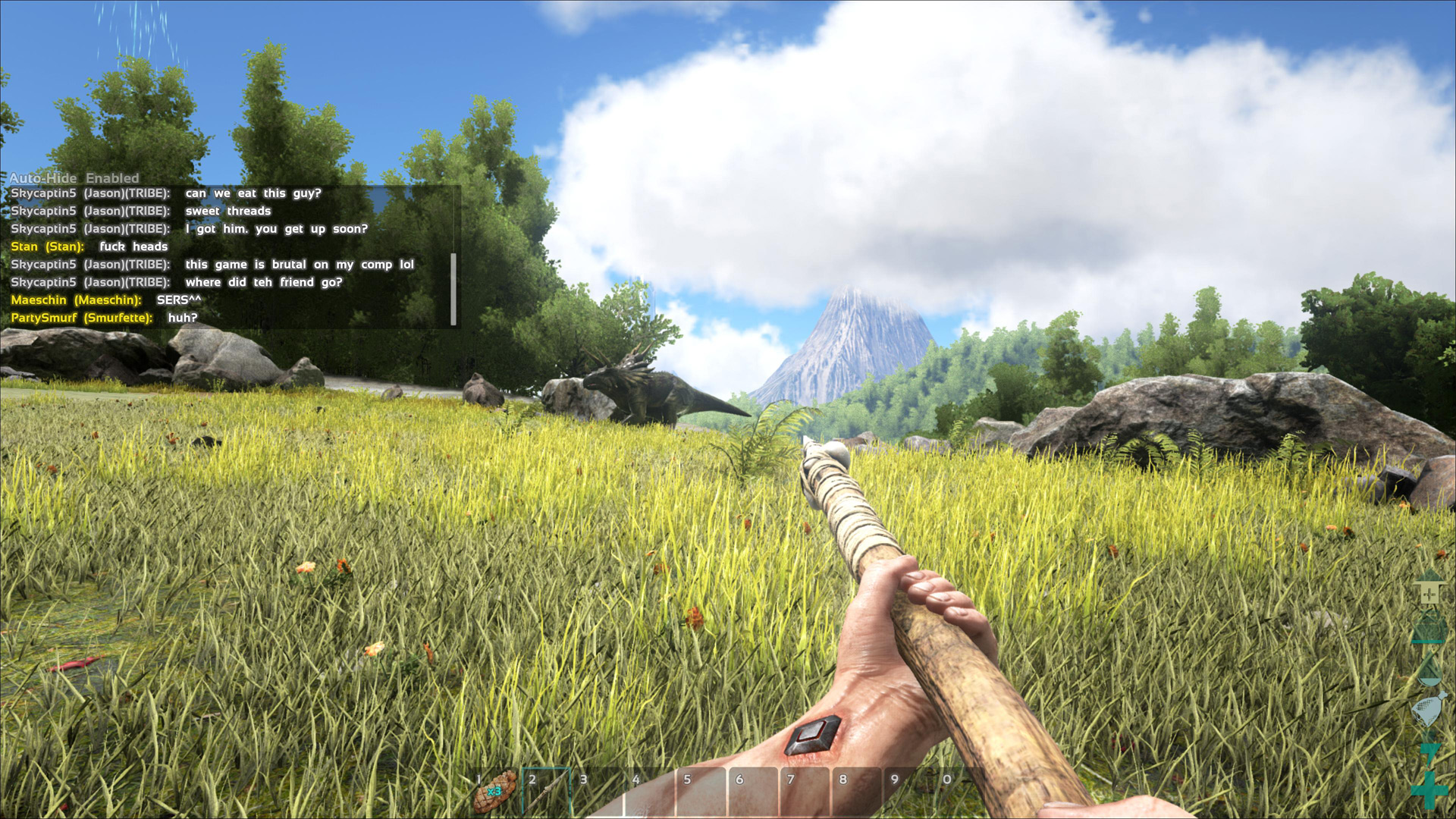 While teaming up with that lady we killed some people and I got my first spear! 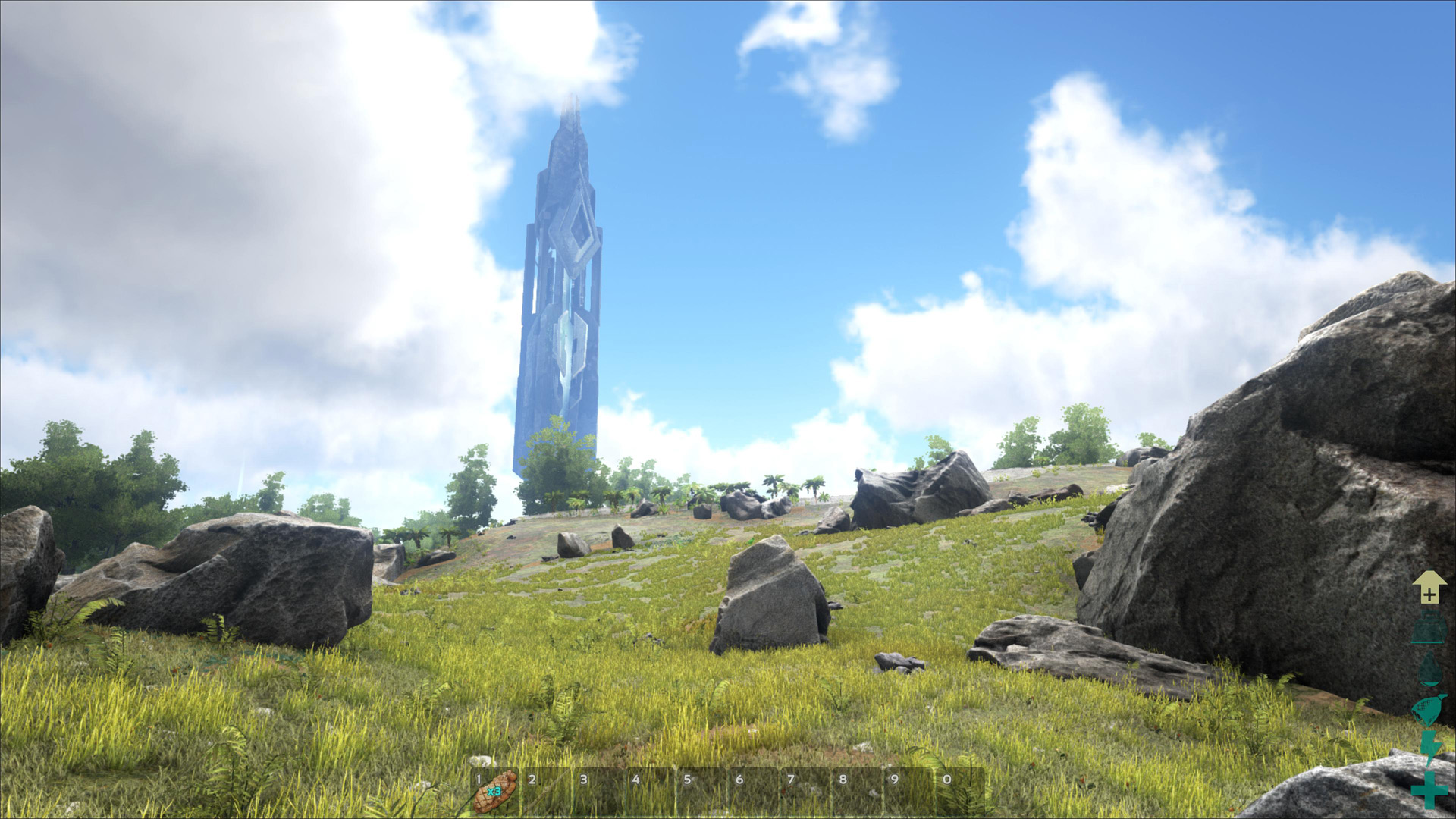 Here's a better shot of the strange structure, it's really not as a dark a game as it may seem. Though it's a survival game like Rust or DayZ so you're warned.