Styx certainly looks visually appealing and features a quite charming main protagonist to play as. Even the styles of execution and taking out enemies is very interesting. The main focus of the entire game is the stealth element which in itself is decent, just beyond frustrating. Even on the easiest difficulties it's annoying and just makes me not want to play it anymore. Now for the hardcore stealth people or those fans of early last generation stealth types then this for you. For a Master of Shadows it just seems ridiculous some of the movement where they should see more or where they somehow see me. The levels also add some variety if you can get past each one as you seem to just die so much that there isn't any fun in playing more. When you die the loading screens are just awful in length of time and the checkpoints don't give any mercy for the player either. I'll say it's a bunch of fun silently executing someone or throwing them off the cliff, just all the elements in-between that function are terrible. The character styx which is that goblin you see is actually an interesting character with some nice more adult quirks that I enjoyed, he happened to get stuck in an awful world. Further on those levels that do offer some choice in movement don't seem very well designed and are far too long with too few save points across them. The regular player is just going to feel frustrated and out of place with all these elements including myself which likes some better pacing in games. 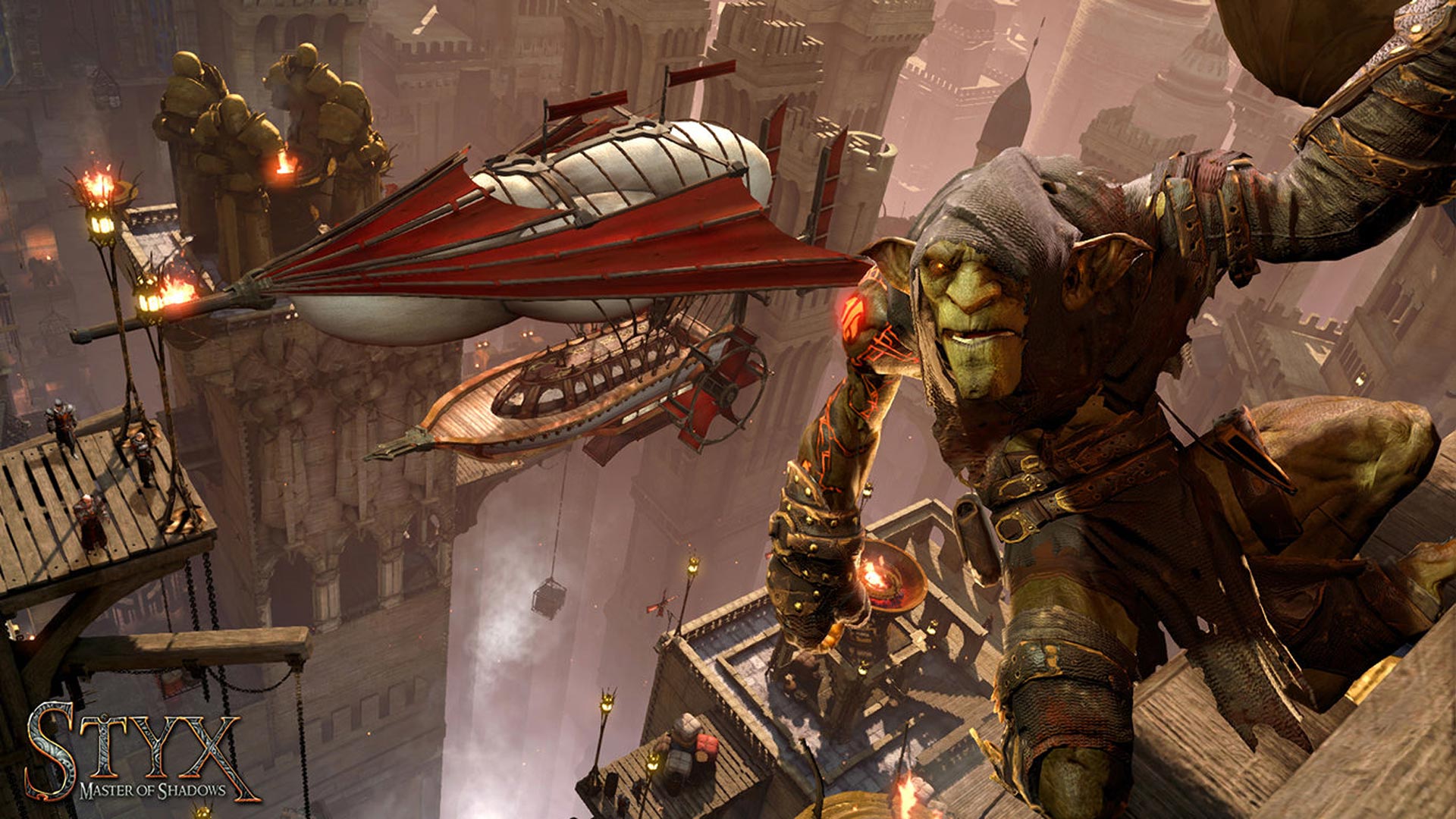 Everything looks cool from the executing system or using the environment to your advantage. There are even some neat extra pick-ups like throwing knives and sand to put out the torches. Another interesting aspect was the clone/cloak and other system brought in through the amber vials you use. Controlling the clones helps quite a bit in distraction for styx to escape and cloak is every so awesome for getting you out of random terrible tight situations. This is all unique in Styx, overall the presentation doesn't bring it all together in a proper way. The loading is beyond annoying for you dying with a parry combat system that feels ever so olden along with out of touch. Enemy AI seemed random while also being stupid at times or far too alert in others, still awesome to take one out before getting attacked by a bunch of people. 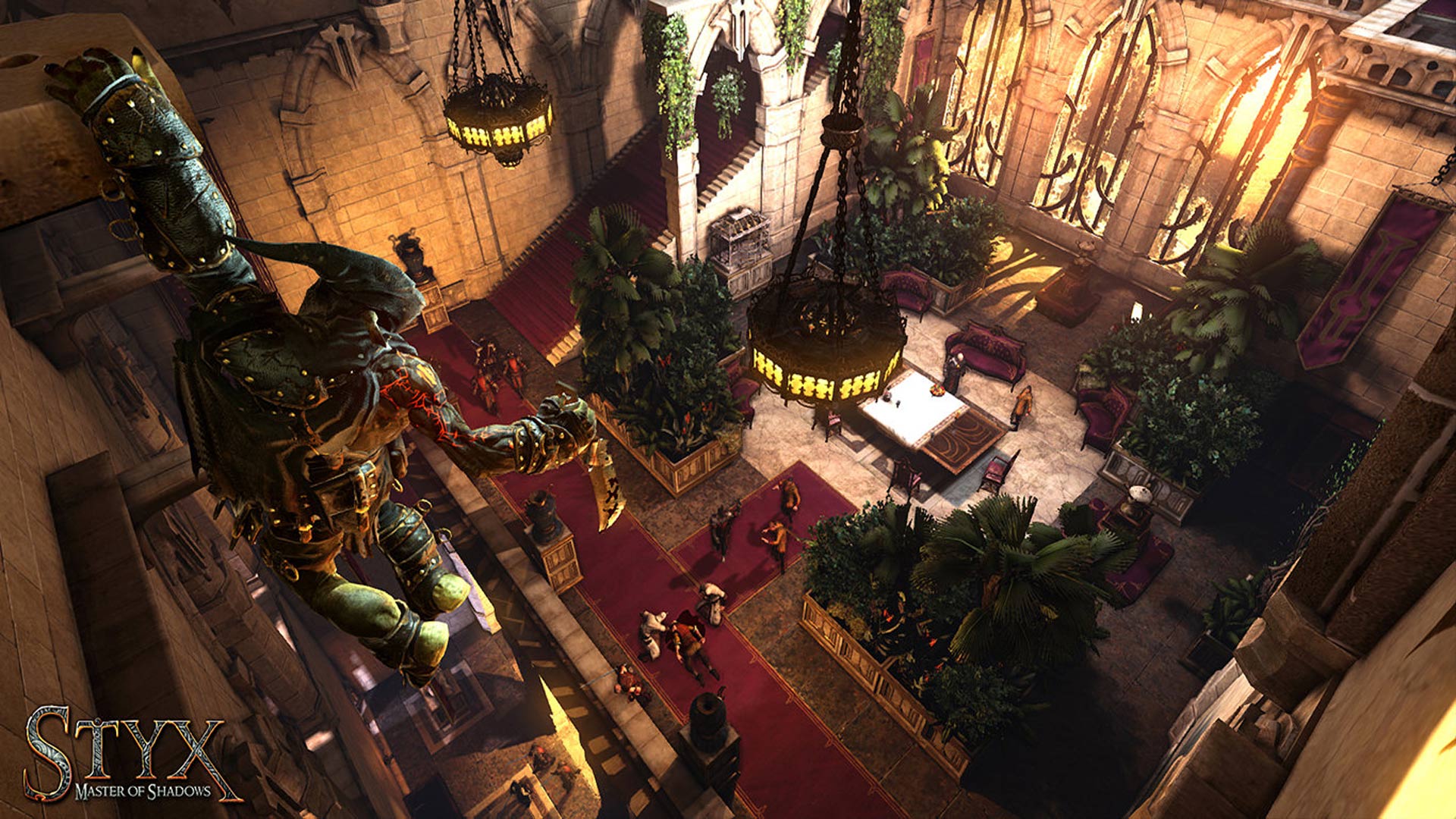 Styx is a hardcore stealth game focused at a very certain niche group of players which won't make it very successful. It's stressful and not something the regular play could access even at lower difficulties. There are multiple modes to make it even more tense, but that really isn't for everyone. The executions were cool enough to get me excited, yet disappointed once more when I had to reload the area once dying from some reason or another. The graphics weren't terrible and the world was fairly neat at some points if you weren't busy creeping slowly into a room. For a Master of Shadows I thought he might be able to be less visible or not knock over items which was a good touch besides being unhelpful for me. If you like slow, really slow hardcore stealth games then it will be something you'll like. For the regular player they won't care for it and the price itself is fairly high as well for what you get.