"Carry a Dead Weight Together"

Chariot is a beautiful game, it truly is quite charming in terms of presentation and the world around. The king or well the past ruler is a ghost in demand of a special burial from which you the prince or princess must deliver him to. Another aspect that makes this wonderful is that it provides a great cooperative atmosphere. It might have been nice to have this available online, but every now and then I like to have a coop couch experience.

After playing and moving through the various platform puzzles which were well created I felt as though the game was a tad boring overall. This may seem like a quick drag to my comments, yet it's just a matter of opinion in which carrying this dead weight chariot of the leaders past soul. The world is split into multiple chapter regions from which you make your way through by escaping to the exit of each area. You will also need to collect money wealth and upgrades for the chariot in order to progress further. The levels are very sound with some unique puzzles to solve along the way and amazing differing scenery.

It's neat having variations in what aspect of your character can go on some paths whereas the chariot can only travel on others. There's many options and tools available for you to traverse this landscape though it's strange that this direction was taken. Traditionally platformers wouldn't have the gameplay focused around a dead weighted object so Chariot is completely unique in that regard. 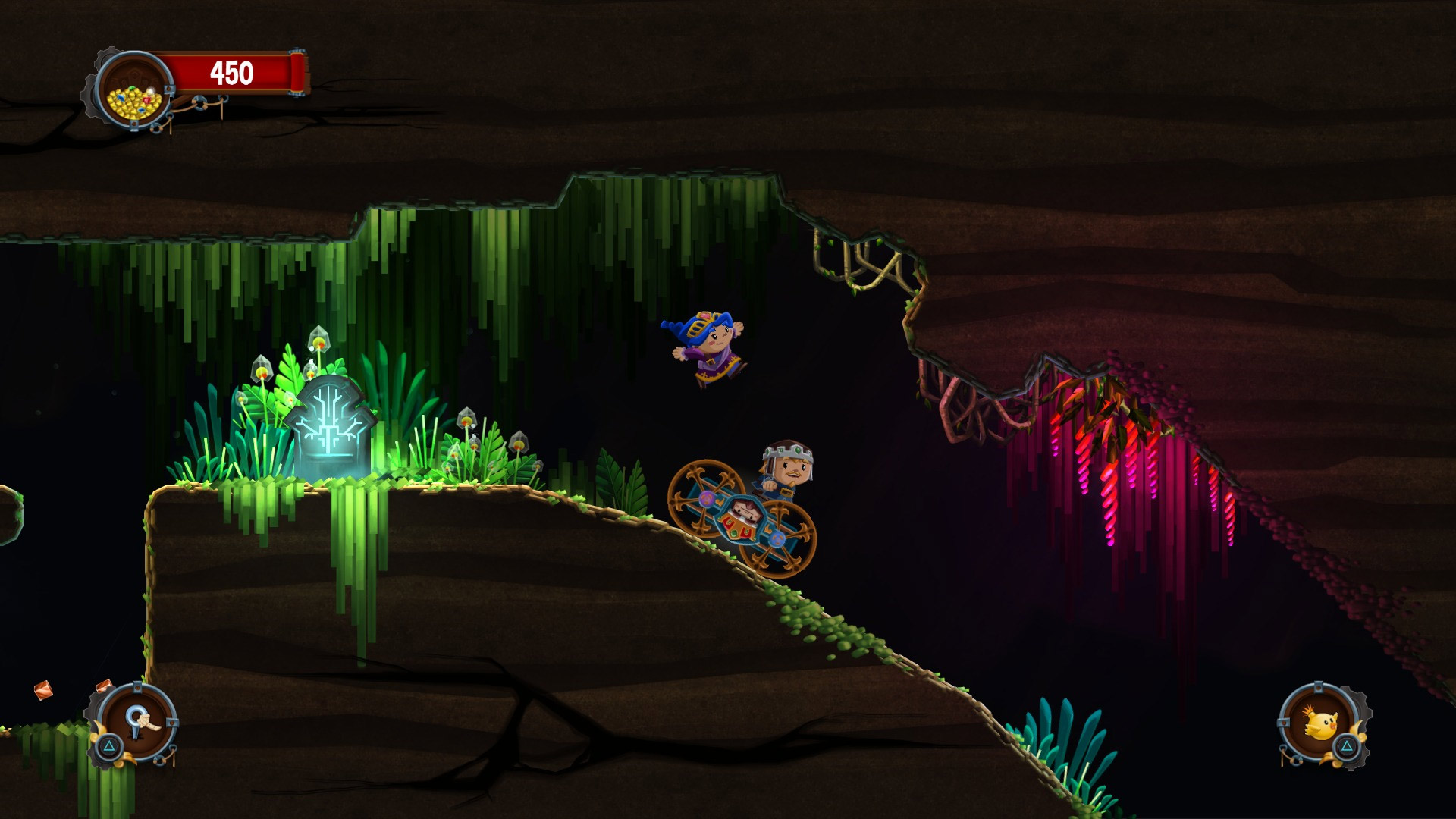 The details within the world are just charming with some great depth to them. There's a number of interesting ways from which you're able to carry the chariot across the levels from pushing to swinging with it or even pinning it down for a limited time amongst other options. It's weird having a dead weight to carry during a platform and Chariot works this unique concept very well.

Levels are also interesting in terms of difference and each provide their own challenges. You can also easily bring in a second player for even more crazy changes as both of you attempt to make it through the levels together. The characters also have a melee option for when creatures loot the chariot which was neat and completely random when I first went to use it. I'd almost be interested in seeing an alternative of this game focusing on just the characters. For your progression you will unlock a bunch of upgrades with most going directly towards progression so pick those up whenever you can to assist in this. 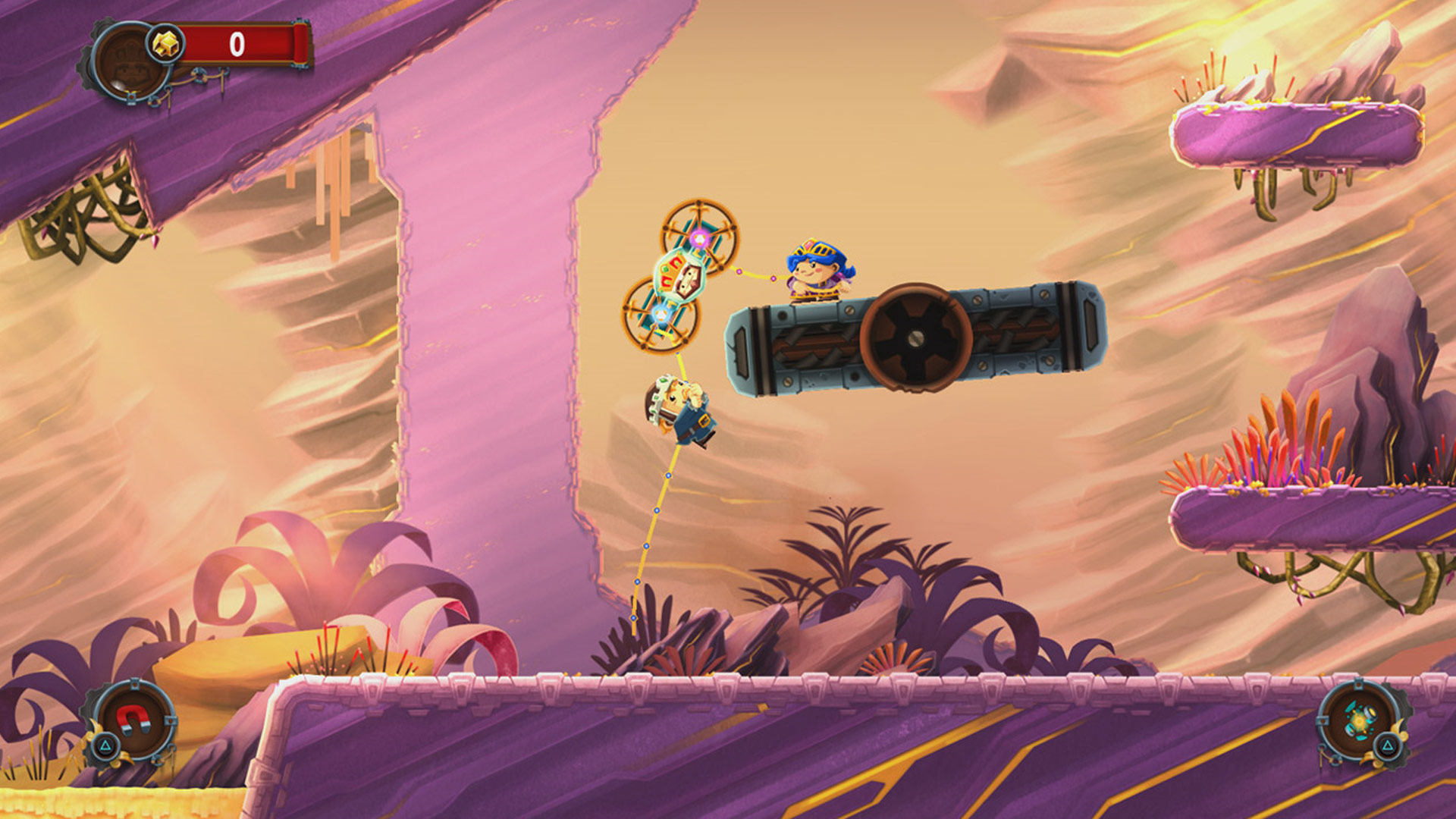 Chariot shines and looks just great. I found it really boring at times with the whole carrying a deadweight around except when we went down hills with it which was exciting. The art style is beautiful and the characters were charming as well. The differences in puzzles was focused more on changing the formula up while keeping it familiar enough for it not to get too complicated.

I additionally had some issues with some of the platforming areas with chariot rolling about and the door switches were on the occasion confusing. Other than that I'd say chariot was an interesting title that did something completely unique with a genre that has been done many times over the years. 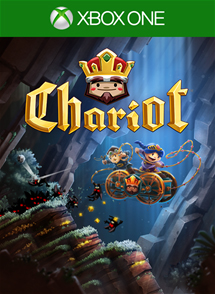