When I first saw Dark Dreams Don't Die or for the proper short D4 I was unlike many others actually fascinated in the style of this title. Once I heard it was finally releasing I promptly went forward in requesting it. The game is just brilliant in the sense of its wacky and far out there gameplay. Mixing straight up drama and emotional scenes with stress free comedy so fluidly. Many could be taken back at times with what it shows, but this episodic game just kept making my want more. I couldn't believe how well done it was and the adult styled story that actually attempts to bush boundaries. You're this crazy detective David Young that's dealing with the death of your beloved wife Peggy that you keep having psychotic type break downs over. Despite losing previous memories he has gained the ability from the event to go back in time through mementos that hold the power of olden memories or situations. This is largely what the first two episodes that come bundled with the game at the moment go over. First we have a prologue which sets everything up and teaches basics, then you get right into the plane action. In your apartment there are tons of things to do and play with before you even get to doing anything. You even have this weird lady that's there that also is a cat at times? I don't quite get that, but it may be further delusion your character faces. Once you actually get going the story takes place in this airplane or well doubles. I'll try not to create spoilers like with my Walking Dead game reviews. Anyways once up in the air things feel quite weird and out of place, it's up to you to figure out exactly what happened/is happening. It's strange and bizarre solving clues, but very satisfying to see that solve moment. 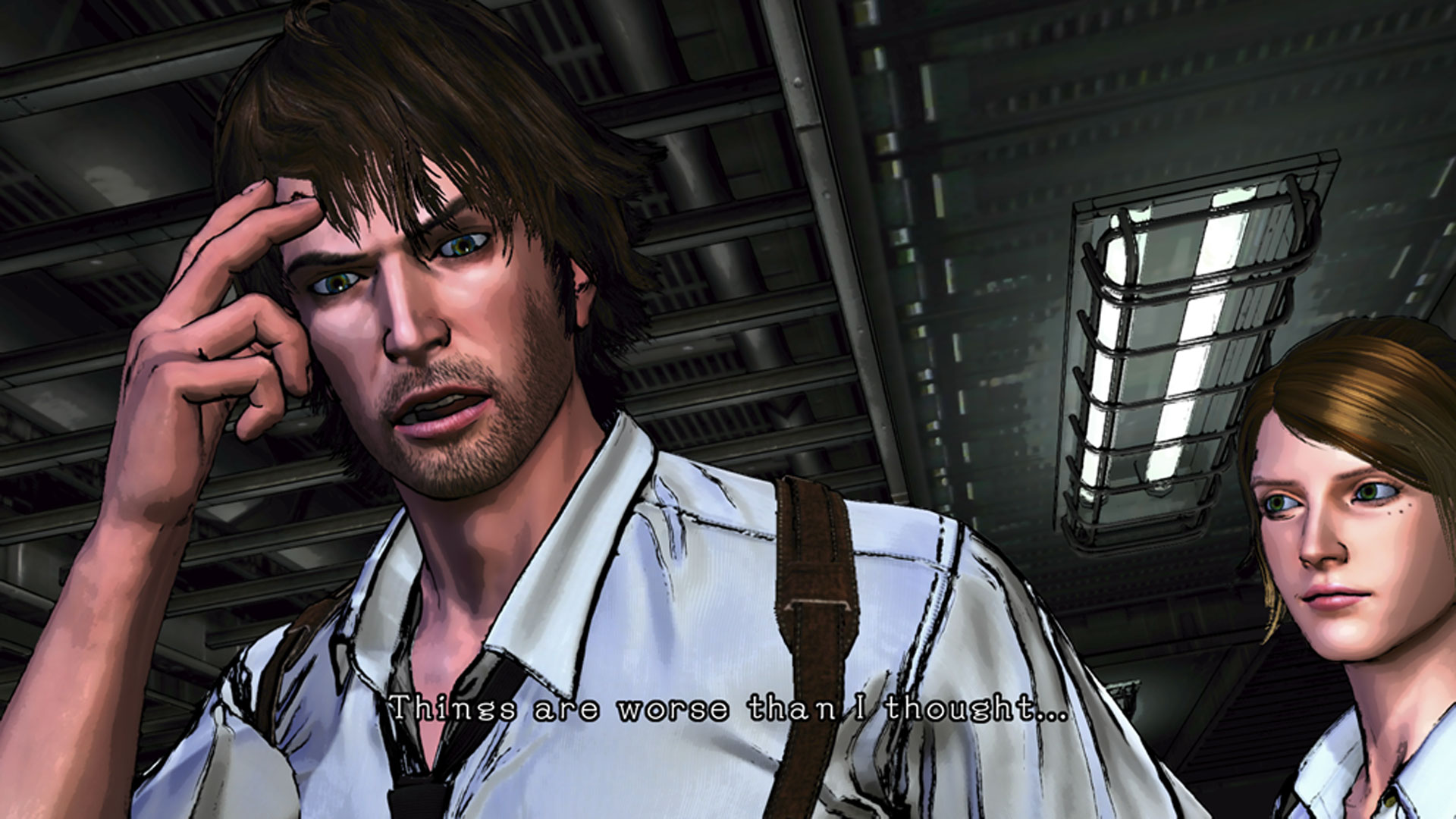 Everything you do in the entire game costs you stamina which is regained by food, make sure you have enough and additional amounts can be purchased through your cat. It's generally a point and click which has been beautifully adapted with full Kinect capability. This part is marvelous and actually uses the Kinect to the full degree. I did at times throughout the story feel lost or unsure of what to do and the help system didn't really assist that much. So to that degree those aspects were annoying. I did like additional side missions to collect and other side things to do. It all added together in the story and that cliffhanger sucks so much at the end of the second episode. Should also mention that graphics are cell shaded to a degree for a unique art style and it may look weird to some despite me loving it. 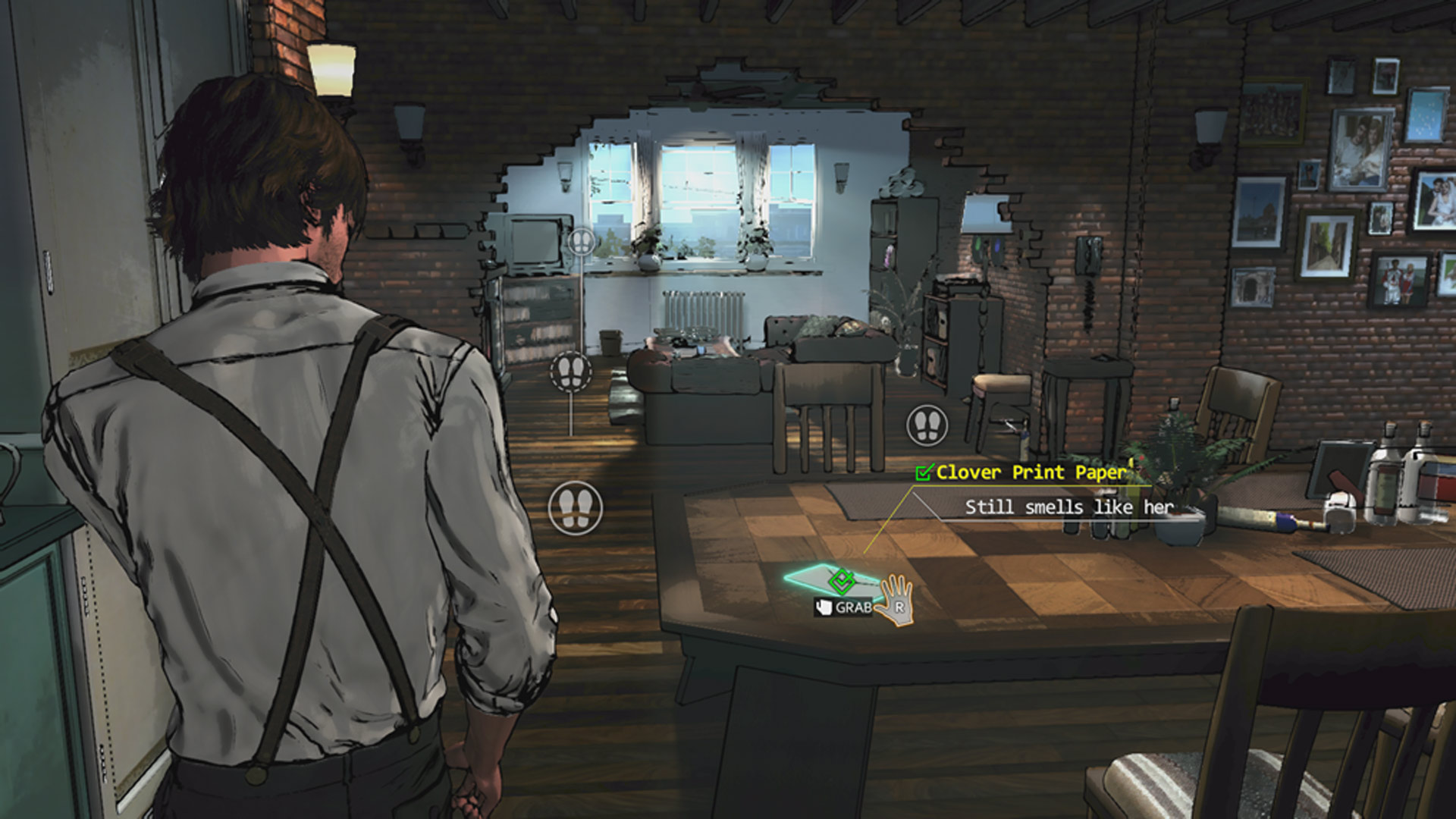 The story was just crazy in this one and filled with unique characters for you interact with. At times I was annoyed by getting stuck, though it didn't take too long to figure out the next course of action. Everything was just so strange and wonderful in this world with a lead character I can really follow. Even the starting montage soap opera style slides were just hilarious and comedic moments can be found throughout the gameplay. For this price and unique creativity you would be crazy not to play this. There's also even more coming in the future! I just hope it's soon as I want to know what's going to happen next.