"Beat on the Beat"

KickBeat has now graced the next generation consoles bringing with it rhythm based gameplay that has to beating a vast number of enemies to a pulp. Playing as Lee you embark on this mission, which has you attempting to save this sphere of music and taking out any number of foes that get in your way. This is split up into multiple mini chapters that each have their own song to them and a flow of musical enemies. There was a good selection in terms of the music that was the main focus for the game from a fair variety of artists and for the most part it fit the scenes quite well. When playing the actual game you are battling the enemies as said many times before that come at you in sequences to the beat. You take them out with some crazy fighting moves by matching their circular movement towards you and hitting the button they land on. Which is a sound system in general and a neat concept indeed. Health is gauged in the middle of all this underneath your fighter and there's also Chi which is like Star Power which gives a bonus. It does feel very repetitive at times throughout songs and I would always seem to die at about ten seconds or so left which was vaguely annoying. There are of course differing difficulties for you to battle it out on for you extreme players. The actual story aspects are told through these great almost picture type cinematics that I actually enjoyed thoroughly. There's also another story besides Lee's which has you play as Mei and that's relatively the exact same minus some story fit elements. They connect well for a better overall story at the end. 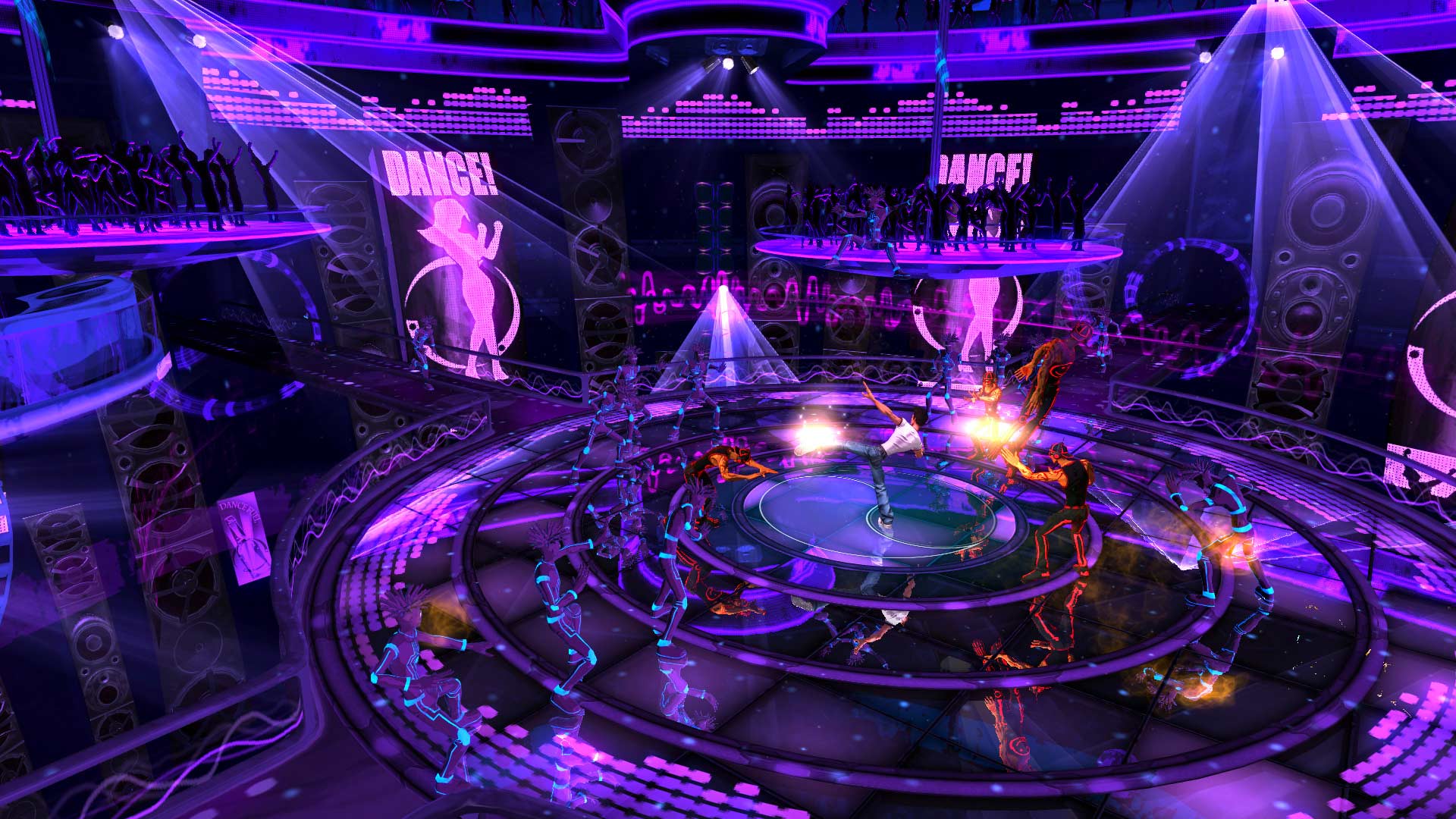 Onto the gameplay which as stated above has you take out opponents by hitting the corresponding button on the screen. I would also like to point out that the visuals on KickBeat were very impressive and looked great throughout songs with many changing elements. From the actual arena area to the crowds it all was very impressive and easy on the eyes which can be rough in these sort of games. The cinematics were lovely and the concept of play was very interesting. As far as other modes you can go into a freeplay type setting or checkout survival which has you take on waves of enemies over multiple songs if you fancy that sort of thing. 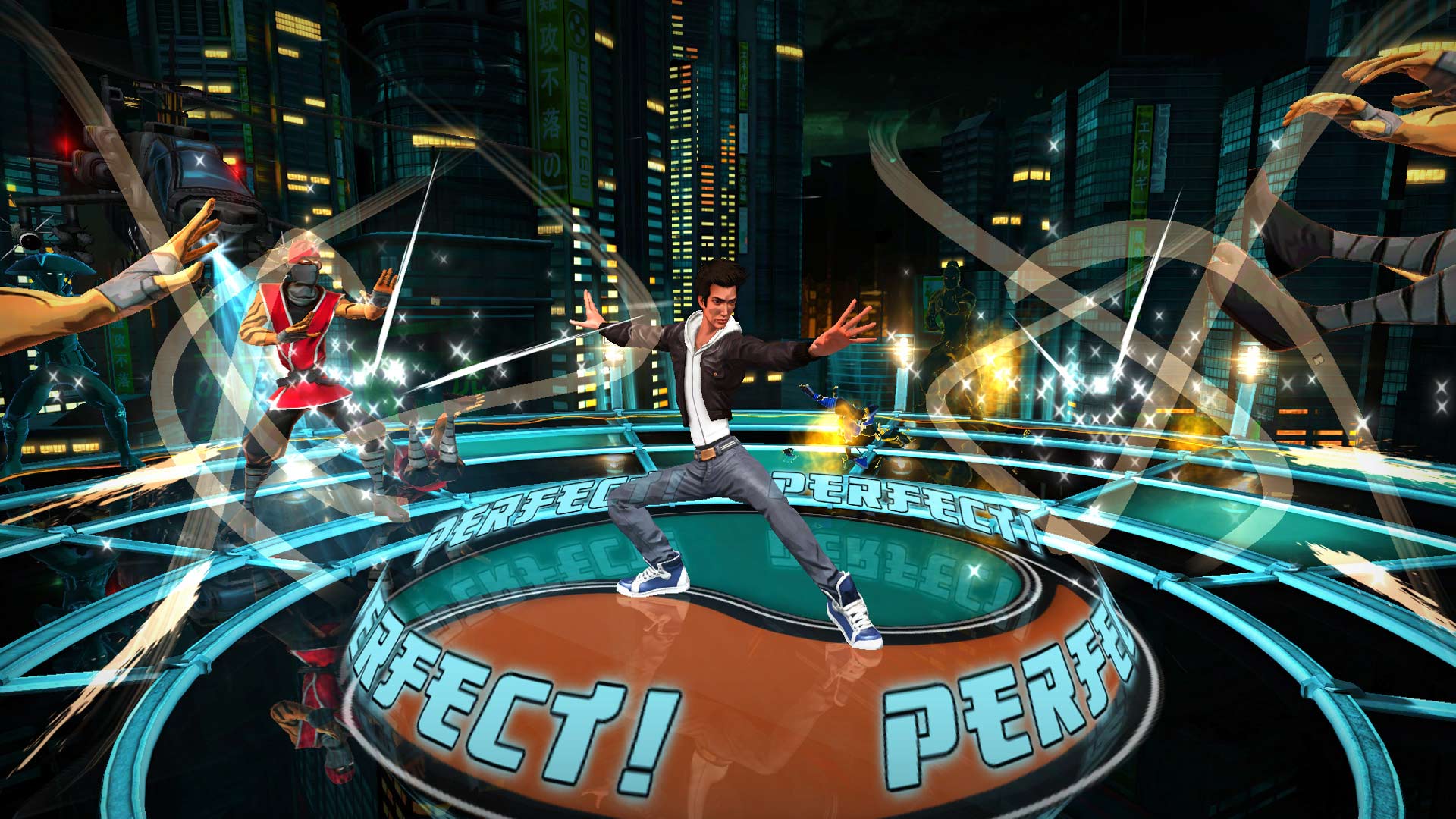 KickBeat was a visually impressive game and had some great tracks on it. The world was interesting with the story being better than I would have guessed after initially playing it. There's also some side things to do though the game does feel repetitive even during the first playthrough of the game. This is due to a mix of limited songs and the general gameplay. I liked how they did attempt to mix it up in boss battles though those seemed to annoy my minds timing and precision with these weird new shapes. Other than that the music mixed with KickBeat's concept worked very well with one another.