"Low Light in the Metro"

Originally I had never experienced the Metro series on the last generation so I was more than happy to hear that both iterations would be available remastered into one pack. I was always told of the deep story and interesting gameplay which made this a unique play. It really is something special with a dark atmosphere and a story that actually makes you question particular actions along with seeing a grim nuclear future. That's what this is, the world of well Russia at least is decimated and it's been quite some time since the bombs struck.

The poor surface is just a wreck with contamination and mutated creatures in wide abundance with few humans remaining. I'm going to somewhat treat these games together as one package though honestly if you want to select just one digitally I would Last Light is a far better choice in terms of story and general gameplay in how refined it is. In both stories you are put through the first person narrative of your character named Artyom which has a deep connection with these dark ones which are an unknown creature howling in the dark. They were a neat threat and the story centered around actions that conflicted directly with this new race. The later parts of the games also really rely on this to push the game while keeping it very open even at the end.

I wished our lead would have met better terms as it was very interesting seeing this character grow over the course even with all the things he had seen. There are also plenty of issues or bugs I should mention especially with the first title. I also had a bunch of issues with things getting stuck in both games so I would have to set a checkpoint which was slightly annoying. Won't go as far as saying this ruined any of the game for me, it was just something to definitely mention. Some levels were weird in terms of what you were doing and a lot of the time throughout both games I was just lost for direction with Last Light having better markings to guide you.

There was also a particular plot going on with a female character which I would have liked better developed then just being thrown aside really. I also did like how Last Light went for an even more adult route for a far better direction. There's also all the DLC included which are just boring side levels that don't do much except show off perspectives or boring training missions. 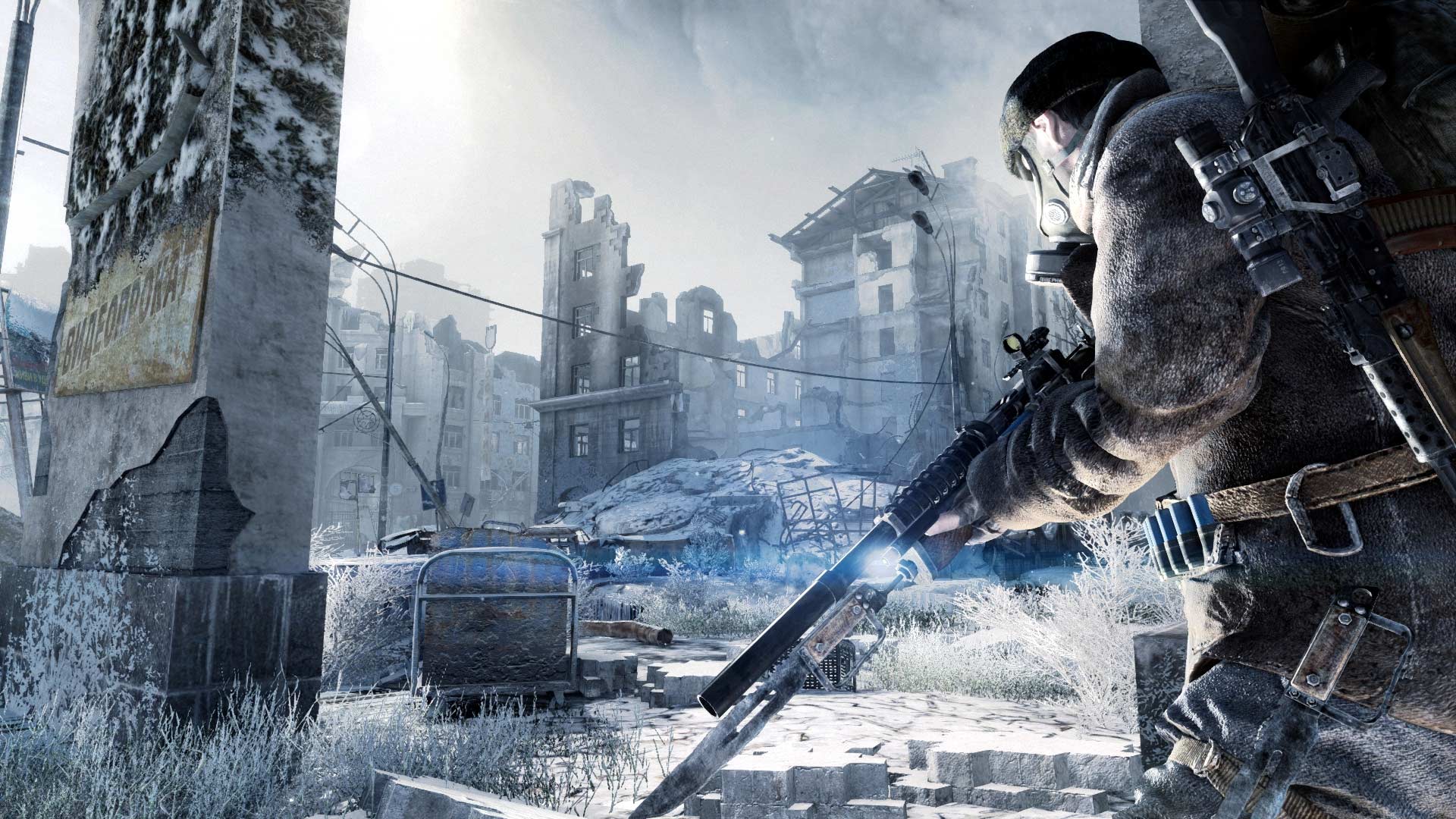 The atmosphere is the greatest aspect of the Metro Redux package. The apocalyptic world is just amazing and captures that desolate world perfectly except for the occasional questioning of so many rotting corpses. There were a great number of emotional moments showing a past land and how these survivors were coping with the changes with the new generation growing underground.

It was also quite great having multiple factions fighting it out from the Reich to Red Army (Communists) and regular Russian folk. The metro is only so massive and everyone always in conflict created a definite focal point throughout. Aside from the main story there's so many side things you can do from drinking to mini quests and small adventures to take part in. This was only annoying as I wanted to focus on the main path, but was usually put a stray not even on purpose. 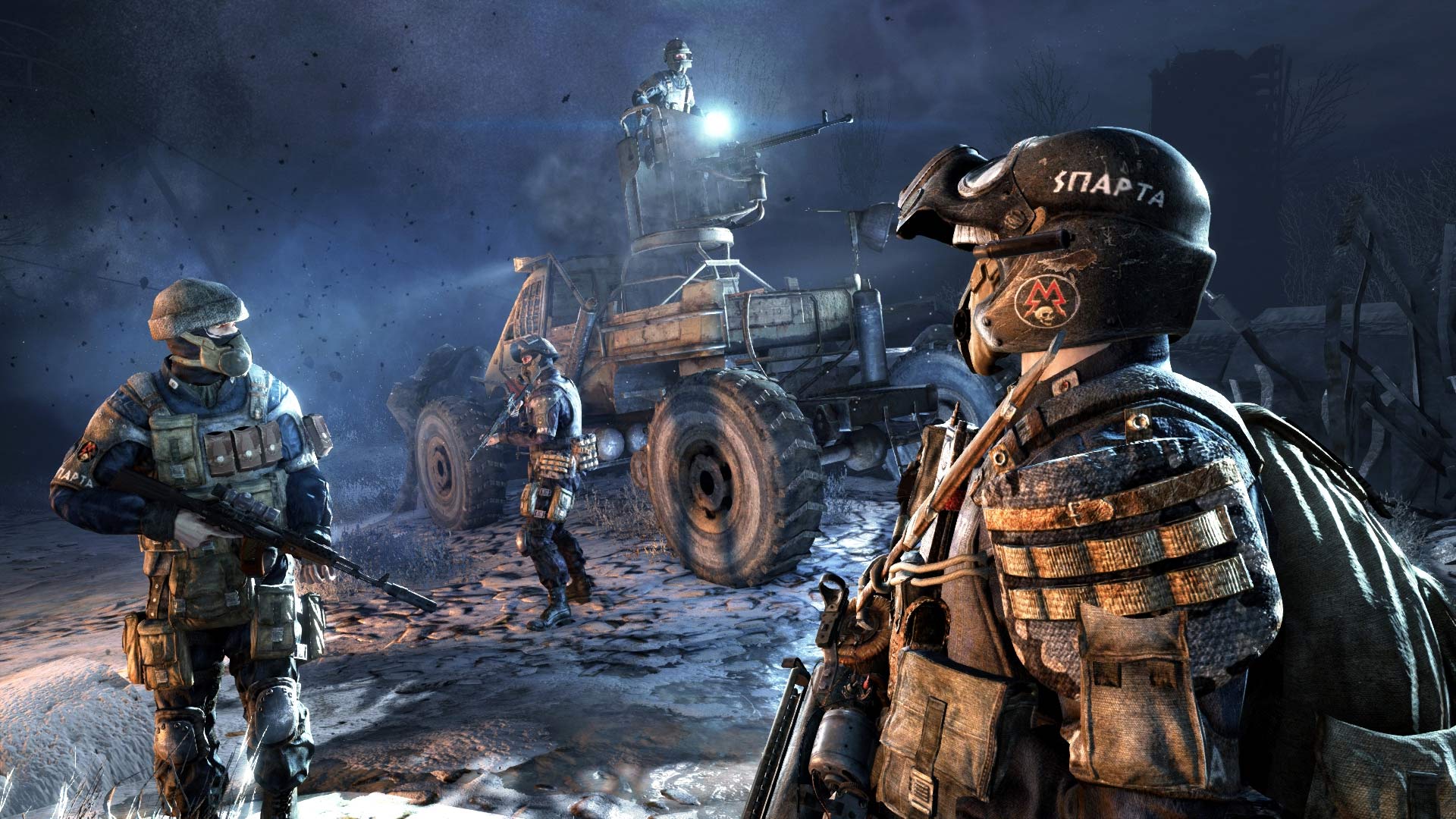 If you never were able to pick these two great titles up on the last generation I definitely suggest checking these out. I was iffy before and loved these games quite a lot aside from minor bug issues. Despite the long stories which sometimes feel to similar I really wanted to push through it all to get to the ending in order to know what happened. The graphics themselves are a proper showing of what should be done for remakes and the package makes perfect sense as they surely gear up for a third entry. Survive the metro, outlast on the surface and discover the secrets of the dark ones.

Metro Redux Review on Xbox One