"Live Between the Shadows"

Contrast originally released awhile back on the Xbox Live Arcade and I actually never got to play it back in the day. Now it has been released once more, this time on the ID@Xbox service and it plays fairly well on the next generation platform. It also brings a healthy thousand gamerscore which wasn't entirely difficult to unlock. The story surrounds this young girl named Didi and her phantom friend you play as called Dawn. As Dawn you follow Didi and assist her with various tasks of the deadly kind so that she may progress. The story and level designs are both interesting along with compelling. It's great to have a story that well dark does bring an eventual nice light to it towards the end. The content is adult to some extent, but still keeps everything at an all ages friendly environment. The world you enter is a sandbox to an extent with elements that keep it on a linear focus. As you move through the various sections that visit a number of really neat looking locales you will be tasked with puzzles. These puzzles aren't all too difficult, though some may take time to solve. These all surround around manipulating light to some extent to then traverse through it. From climbing with items into the shadows or just platforming through the shadows the mechanic is very unique. The story itself was great as well taking us through this mixed world that had deeper meaning hidden within it that was all viewed from the shadows. There are also a number of collectibles I mention only as they really do add to the overall story. 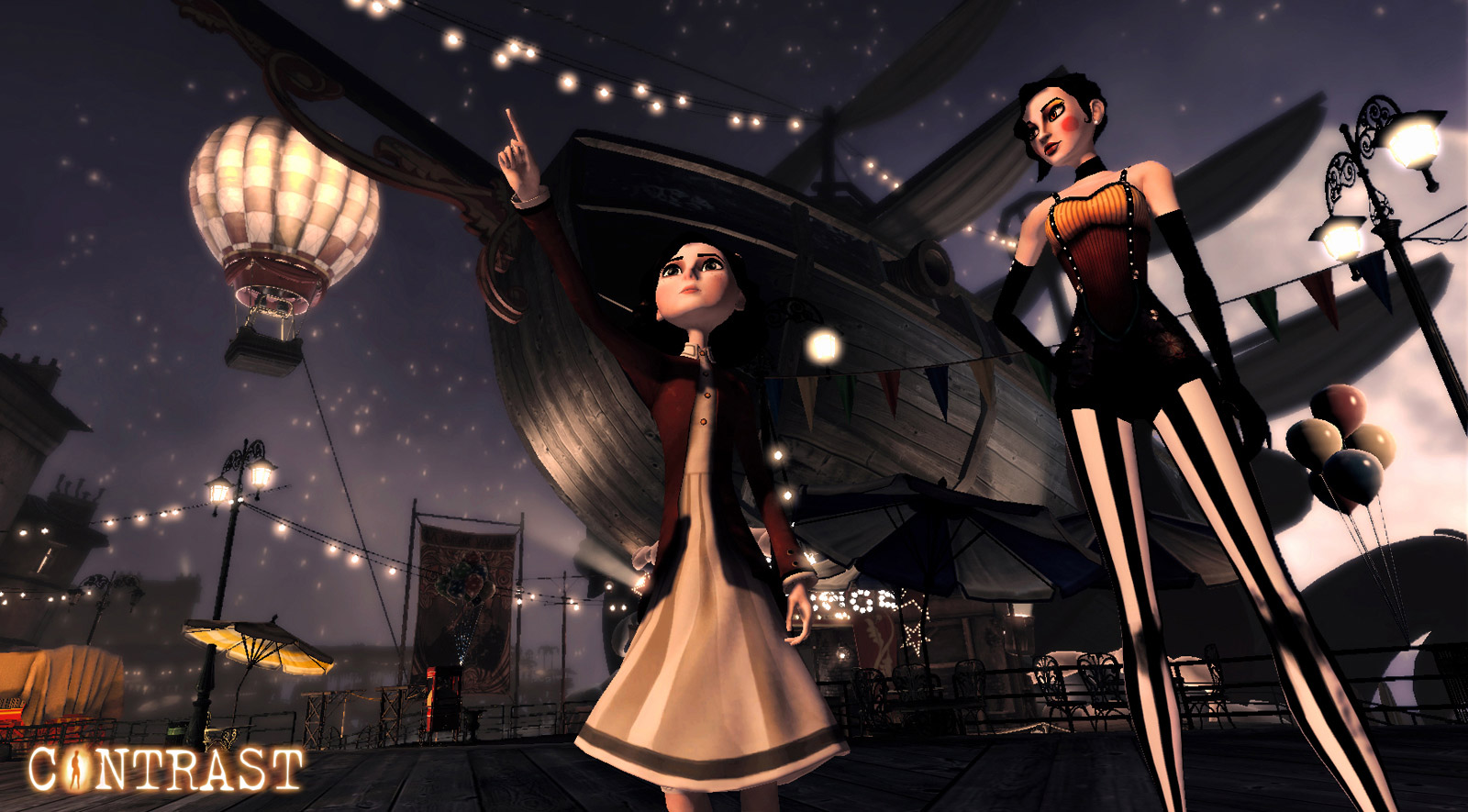 The graphics look great on the next generation console though I did notice some glitching at moments with some weird shakes on objects. This didn't affect the gameplay at all, just thought it was something to mention about certain aspects. The interactions with the environment worked well and didn't cause any issues for me. This included all the shifting through walls and platforming in the shadows. Overall I was quite happy with the performance of the game along with the artistic graphics it presented. 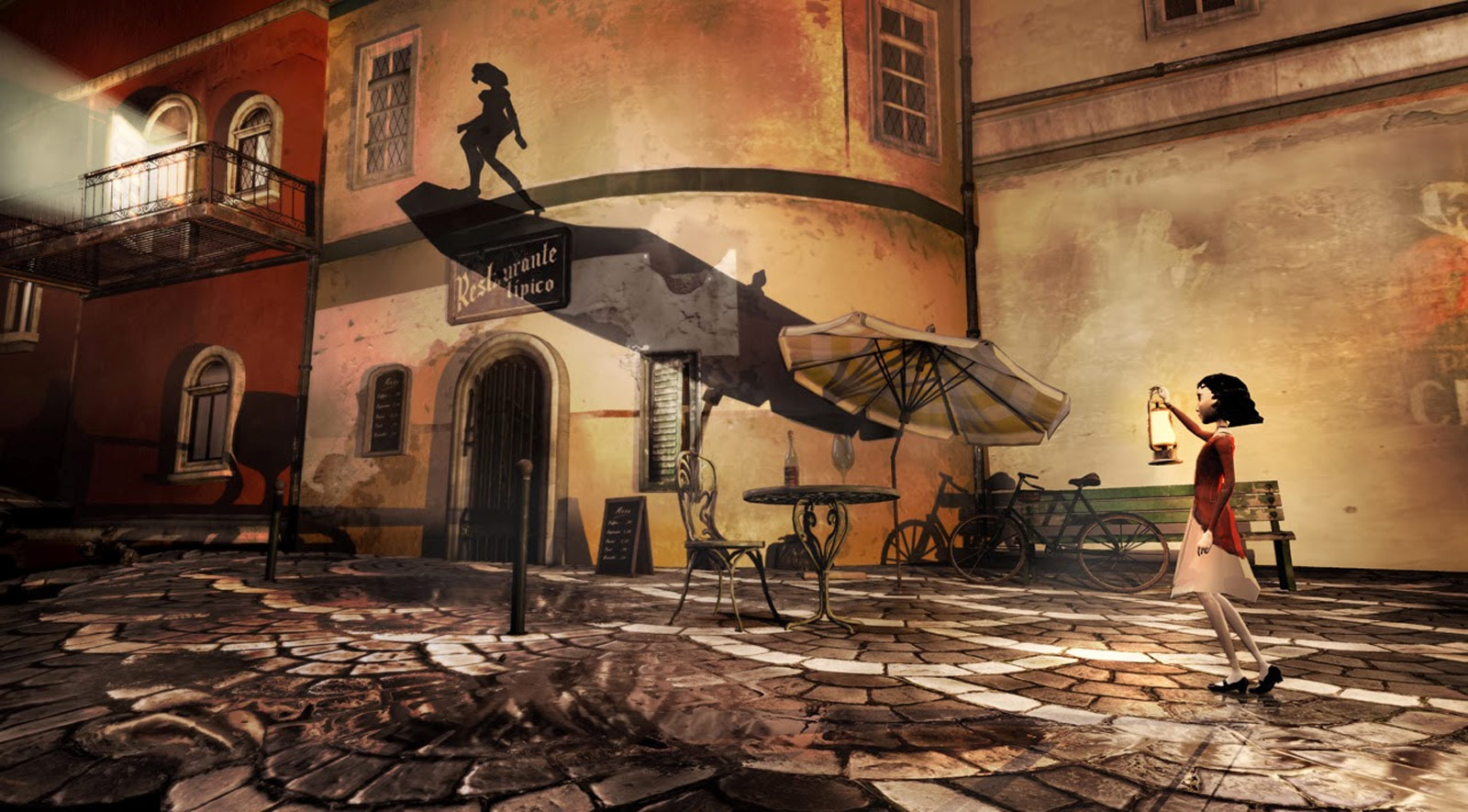 Contrast is a great game with a beautiful story. It was enchanting to play, though rather short in overall time. It does provide a good experience with a simple game finish for your achievements. I'll go further to say that some of those achievements for doing some things were just strange as I had to sit in a random box for an achievement. Anyways, the characters themselves were developed in an interesting way and it felt good to guide Didi on her adeventure in the night. Contrast definitely developed its sandbox world well and had a good set of puzzles within it. Length isn't everything and the three acts were simply laid out, just don't forget the collectibles are they add a lot to the overall story!

Contrast Review on Xbox One
Review Code provided by Microsoft