Note that I originally reviewed the last generation version of RBI Baseball 2014 which can be found here. I can gladly say that this version of the game is far superior in pretty much every way to the one that released on last generation consoles. Starting off you have the basic choices of doing either an exhibition match; season mode play or playoffs from which you can start your game of ball. Exhibition is of course just a quickplay for you to do, whereas season play allows you the choice of differing season lengths to play. Or if you're feeling up to it you can go straight to the playoffs. Everything about the game is really basic, so it doesn't take too long to get the hang of it. You play the same innings, outs and style of a regular baseball game. You can even manipulate the ball when throwing to some degree which definitely spices it up. Batting is not fantastic as I just can't seem to ever get it to quite go where I want for some sort of realism I suppose. The throwing system is actually well done as you can easily pinpoint a square section to throw the ball, though on the opposite side of this the team AI seems to drop/miss that ball an awful lot. Now a large issue I have from this is that the AI seems to cheat or well just seems to dominate out there, I can keep it close then they will all of a sudden just explode with points. This is quite annoying as there's just the default skill level as I'd prefer just to have a more casual time playing a Baseball game. The characters looked much better this time around as they actually had some faces you could make out with bears and everything, that being compared to the Slenderman style last generation had. RBI is also much better league integrated as general appearance was just far sharper in all the overall feel of the game. 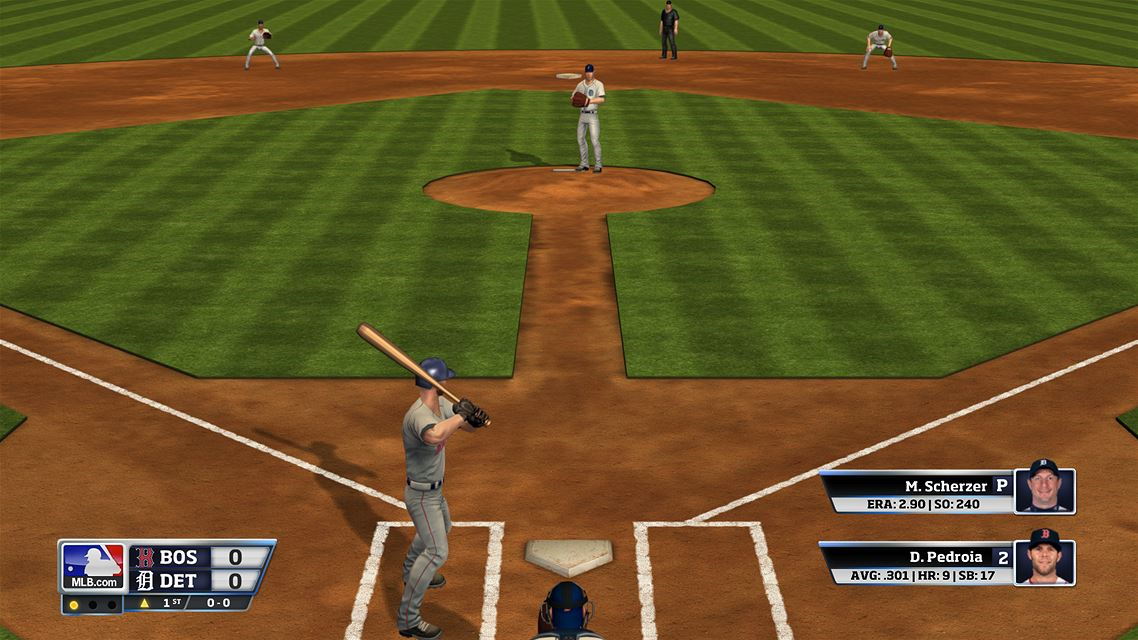 The players, the grass and the general graphics just look far superior on this next generation version of the game. The players still slide like sprites along the ground and the crowds are still stiff cut outs. Other issues include the ridiculous AI, the cut out boards for scores along with the homerun animation picture. I expect these to be cleaned up over time as yet again this is the first entry in the series after many years of lying dormant. The actual play of the game is there with some really neat ideas coming out of pitching though the batting needs a desperate overhaul. 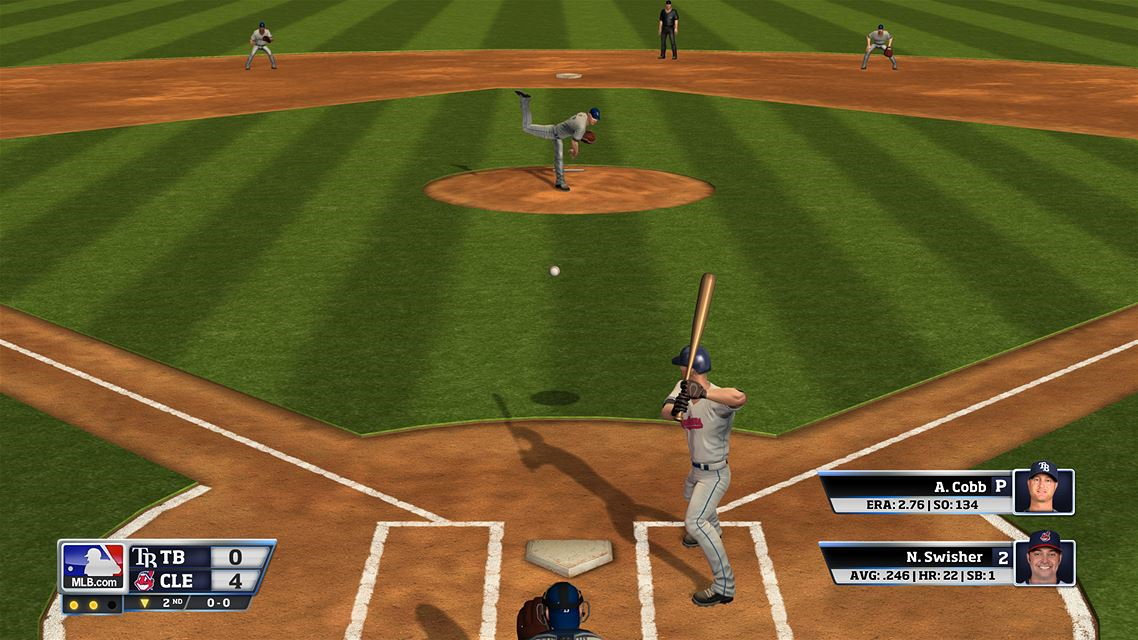 This is a step in the right direction and outpaces the last generation version by a lot. It looks a lot more realistic with people actually having details that make them like their real life player. There are a lot of issues still present within the game, but it's definitely a much better Baseball game this time around. The design also feels less like a mobile port compared to the previous titles and the modes are basic from what you would expect in a Baseball game. Base wise this game covers Baseball well and I hope that this is developed upon in the future. This is just the base for future entries of the franchise and I expect changes with future titles as they release. One definite suggestion for this would be working towards making the game feel alive in the sense of crowd, animations and side things for players to enjoy while playing. If you love Baseball this game is alright enough for you to get a fix. 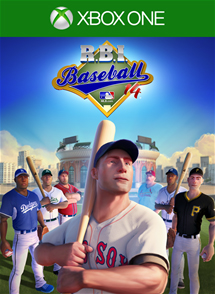