Full Metal Furies is an excellent game following this squad that's attempting to battle tyrannical titans. Much of the world has been destroyed over the years and now it's time to go on the offensive. With this you move across a very large quantity of levels battling piles of enemies and eventually taking on some much larger bosses that taunt you along the way. It sounds rather dark, but the game is light hearted with some great banter between the squad. It's a very distinct type of team based brawler implementing elements that help it stand out.

You're able to play by yourself and switch between two characters on the fly which feels fair. I did find the solo aspect rather difficult, yet not impossible being more challenging than anything. The best part of Full Metal Furies is however the cooperative aspects where four players can fight together online or in local multiplayer. I do however wish there was a matchmaking system. To build on the cooperative aspects there's also cross-play between Xbox One and Windows 10 which is awesome.

Visually I felt the world within the game was lovely and filled with smaller details to help make it all seem so natural. The cooperative play was perfect whether you were wanting to tackle the challenges online or locally. The weapons were great with each character feeling unique and it had some solid RPG elements for making each member of the squad a bit tougher. There is of course lots to loot from the fallen enemies and a variety of them to eliminate on the battlefield. I also found their addition of barriers to be interesting as certain enemies required a particular member of the squad to battle them for a small amount of time. To add on that, this is also something in the solo play and it adapts over fine. Aside from just combative aspects there were some secrets to discover along the way. 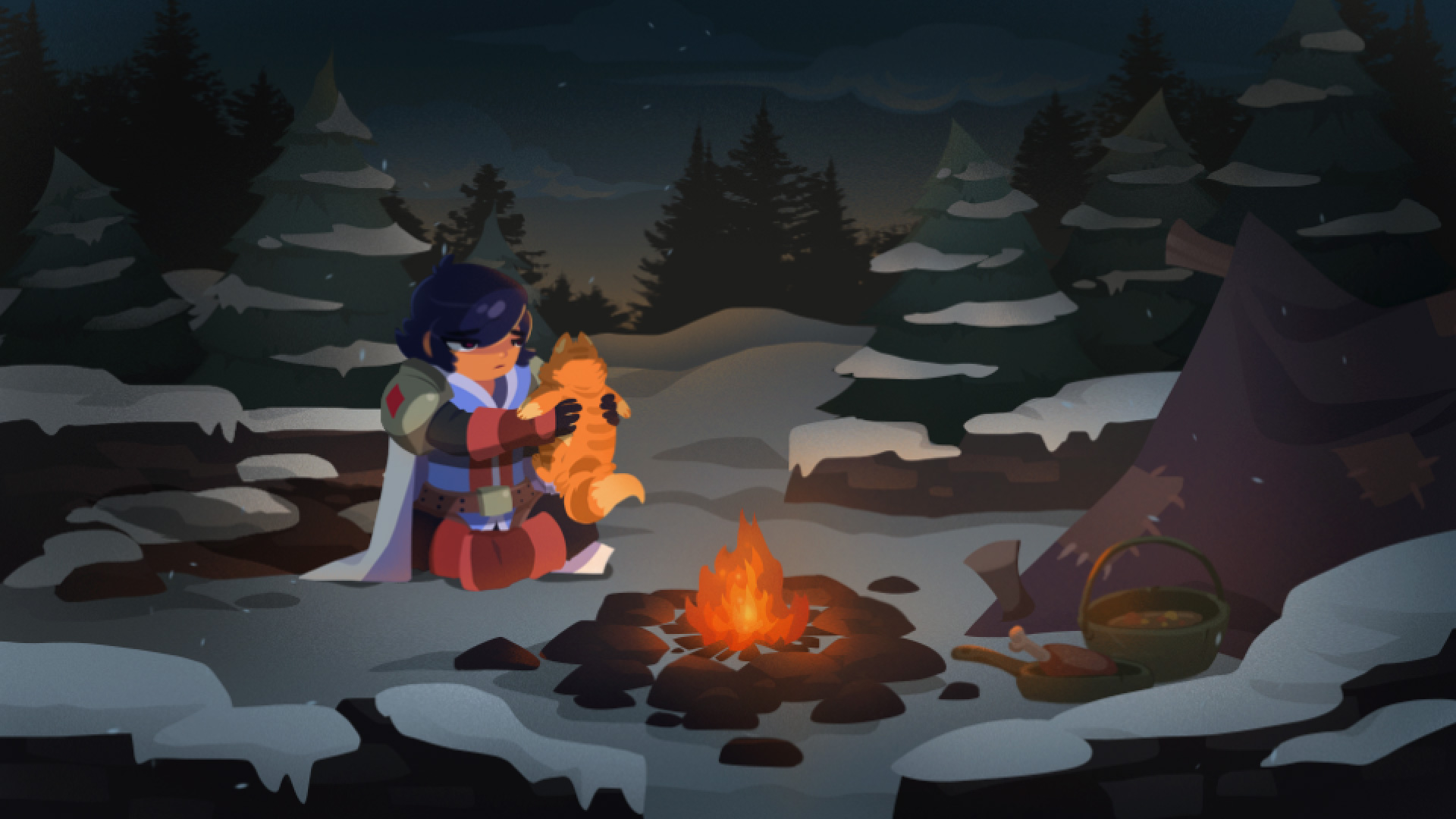 Full Metal Furies is a solid game providing countless hours of solo or cooperative action. It's best enjoyed in a group, but you don't feel that it's impossible to play alone. The Xbox Play Anywhere support is perfect with the cross-platform play and that was great in the game. The visuals were also well done whether that was within the fun cutscenes or regular gameplay. The story was well executed with charming characters and some humorous titans that you would work towards eliminating. It can get quite hectic with all the combat going on at once, yet you still always feel a clear sense of what's going. There's just a ton of content here from the regular missions to the smaller side areas you can take on if you're feeling brave.