The Station has an interesting core thought with its first person narrative driven experience of a what happened to the crew situation. That core being based on humanity sending out a small group to observe a species that's at a constant war on the planet below. It's interesting for sure and while I love these types of games there have been many similar ones that have released recently. With that, there needs to be something extra compelling or chilling to the experience and they somewhat miss the mark here with that. It felt right from the start that the scale needed to be larger considering the mission and even then the story is really short.

I wasn't even trying that hard to get through the core narrative and stumbling through it I spent maybe two hours playing. There's just not much there and while you can find some puzzles, none were particularly hard aside from being too open for what you're to do with some of them. Less logical and more stumbling into things. I suppose there were some horror elements but these weren't well done instead coming across as silly. Even the end felt rather rushed as I just soared through it without any sense of that happening and in what felt like a second it was over. There were many notes and such to read, but I still didn't feel they engaged enough with their core idea about watching a planet at constant war.

The Station does look very visually appealing with lovely environments and many items to pick up or throw around. The world is easy to interact with and the quests were easy to follow. I liked how things came down to sliding visuals or completing certain simple tasks yet I wanted some more logic in how you solve things. It shouldn't be a stumbling mess and instead something streamlined since it is so narrative driven. The pacing felt off as well since I just flew through a story that could have been greatly expanded upon. While I did praise the visuals of the ship I found the outdoors rather lacking, it looked rather displeasing in comparison to the gorgeous interior designs. 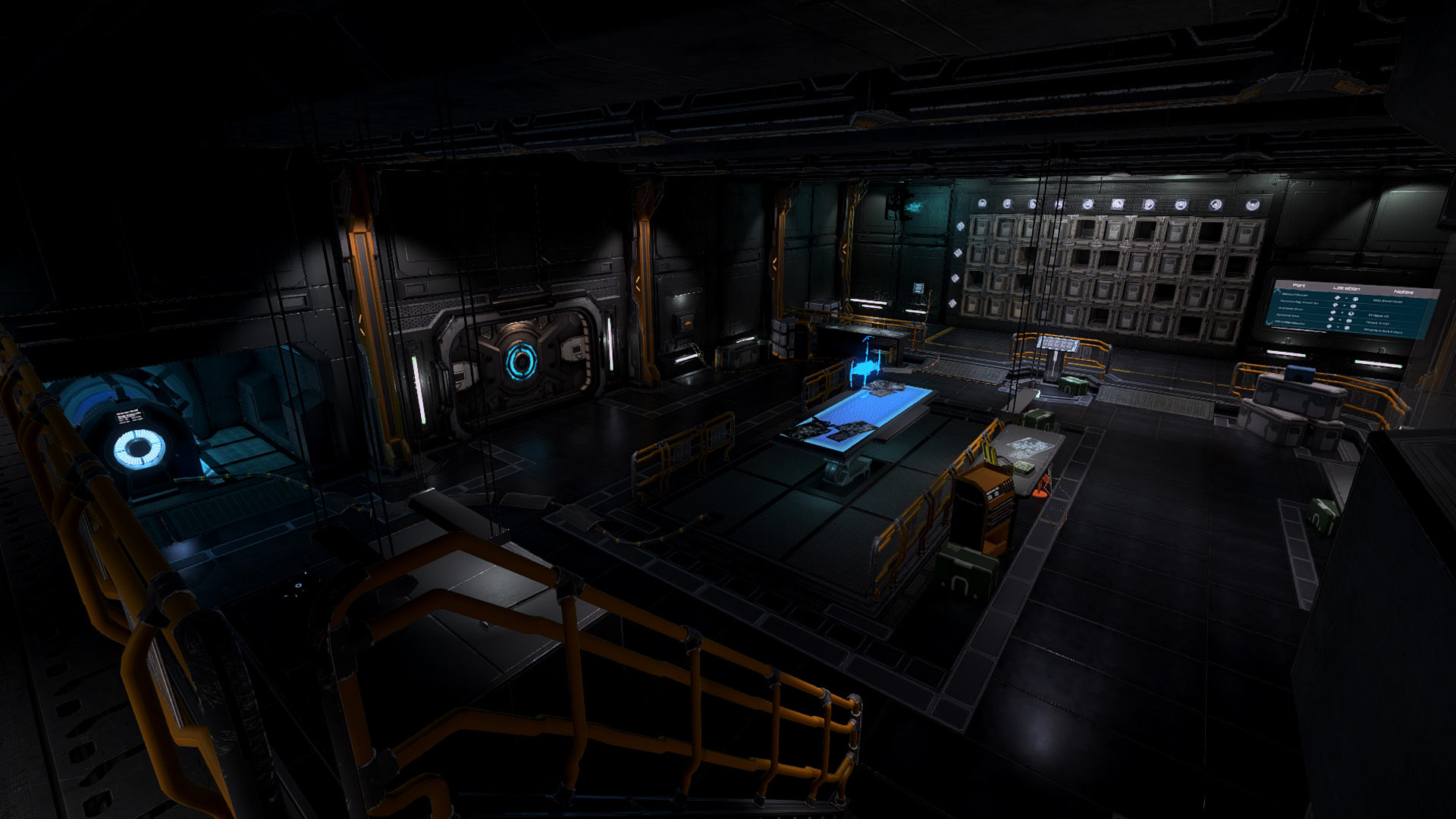 There were some good ideas with The Station, but I've played a number of very similar and better put together experiences. It's not bad to play, yet not at all challenging or intriguing enough to truly capture my attention. It was over far too soon and that may have just been me accidently skipping areas, but the pacing threw me right through the narrative and that was disappointing. The horror or well attempts at mystery didn't quite hit and even an impactful moment vanished in only a second. There were some moments that could have been creepy or sorrowing yet they didn't get there with the game. The elements of an interesting space adventure of high philosophy was there, yet not executed properly. It's as though they were interested in other similar games and didn't go all the way with it. Still, it was fine to play through without any issues appearing and the story was fine even if it was short of expectations.

Read our The Turing Test Review
View our Game Hubs