The fourth episode of this second season titled "The Enemy Within" has us dealing with a frosty situation, an intense battle of The Pact and a complete breakdown for a character. It all focuses on this special vial that is the item everyone wants to get their hands on. Following the events of the last episode each character is in an interesting place and then quickly spread out very shortly within "What Ails You?". I wasn't anticipating such fast paced action and they covered a lot of ground in terms of the general narrative with this episode. I'm not sure how they'll wrap it all up, but many loose ends were tied up whereas others were opened in new exciting ways.

Still, it did seem slightly sporadic at times jumping along and completely switching alliances on the fly. Choice seemed to be a bigger deal here with the possible outcomes for various characters varying greatly. I felt as though I needed to be rather careful with some of the folks and I'm not entirely sure that even worked out how I would have predicted. While there was a lot going on, I definitely felt this episode leaned more towards the direct relationship of The Joker and Batman. It should be very interesting to see that developed further in the future as the two are now very tied together, at least in my current branch of story. I also saw other alliances possibly get shattered with other characters popping in for a short bit and then vanishing, there was a lot going on in what was a very short episode.

This is definitely one of the better looking games from Telltale with much higher levels of detail and care in the world. It looks great while also having no stick out graphical issues in this episode. It would however be nice to see them enhance the title for the premium console since it could look sharper around the edges. For those unfamiliar with past Telltale series the games are a mostly cinematic experience with quick time events and a focus on storytelling. There are a number of new mechanics in the game such as combination movements when in battle or more in-depth quick time system. This includes things such as aiming with weapons, combining clues and control of tools. 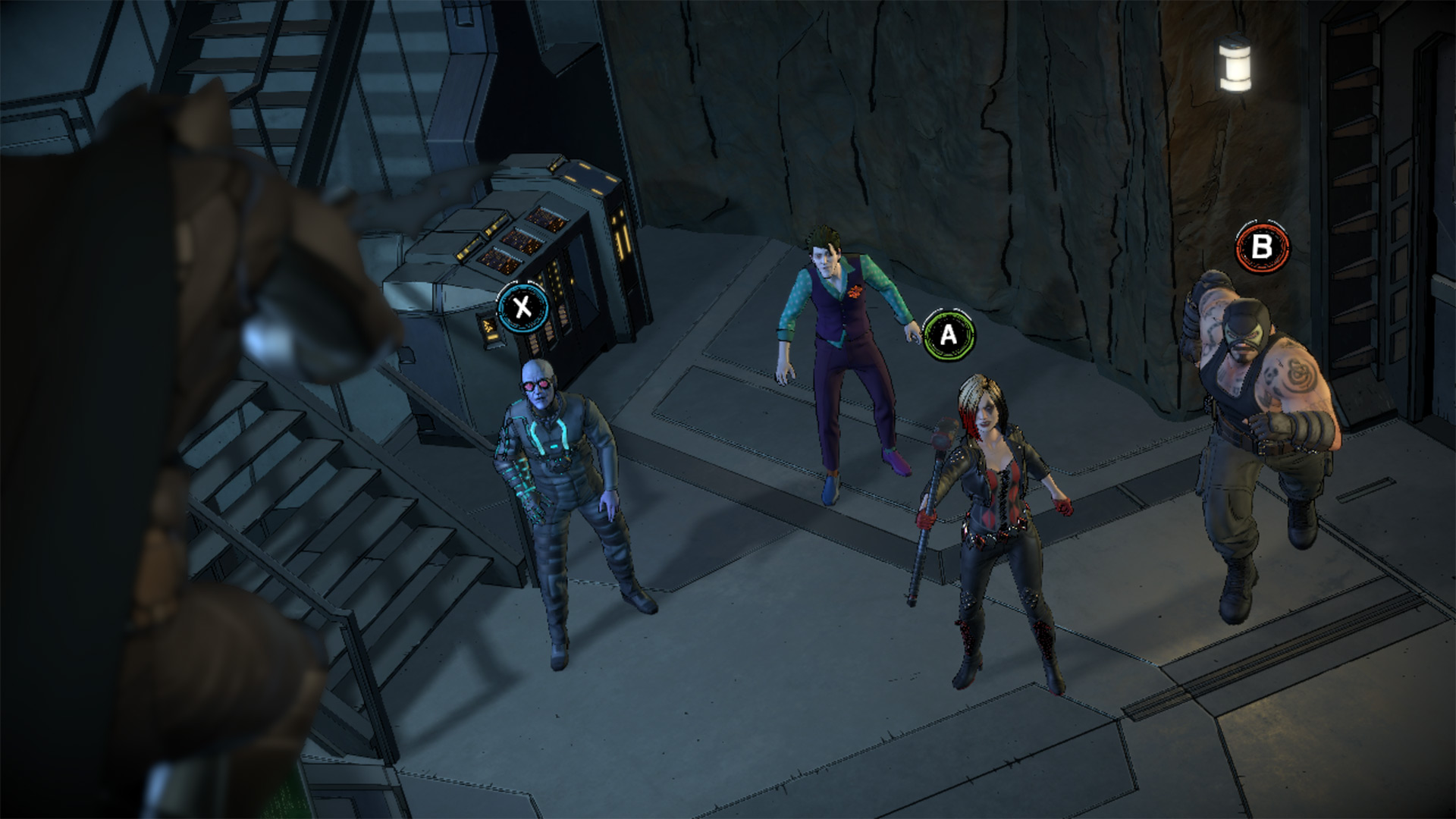 The pacing of "What Ails You?" was great, it was quick and covered a lot of material. There was a lot of ground worked through here tying things up and building towards whatever the finale will be based on. Characters changed a lot and the potential for a large chain of issues for the future were developed. I'm not at all sure where I will be with certain key individuals in the next chapter as I did anger a lot of folks on the way trying to keep things stable for one individual.

I wasn't sure how much I liked certain battles being over so fast compared to their build up and the episode did feel generally sporadic. I do enjoy how Telltale can cover so much ground when they want to, but on the other hand I would have liked to get some slower moments to help build things out. The pace made things appear calm and then in no time one person is going crazy whereas another is now completely perhaps an enemy. Still, a great episode and I'm excited to see how it wraps up in the last part of this second season.