Flying Tigers: Shadows Over China tackles a genre that we don't often see anymore and that's intense dogfighting. The game aims to present the China-Burma-India theatre of World War II which is a relatively unknown portion of the war. It does this by providing a full campaign to work through, a Challenges mode and some fun multiplayer. The campaign takes place over a series of levels that are somewhat tied together and feature a variety of missions to take part in. They're alright in length and fully narrated. It's not the strongest of stories though it does provide a decent tale to fly around to.

Objectives are mixed between taking out other aerial based enemies or eliminating ground targets. The Challenges mode provides a solid selection of actually fairly challenging mini objectives to take on. These range from bombing boats to collecting flags under a timed pressure. This is all then supported by the online multiplayer which has a nice selection of modes present. There's straight up variations on Deathmatch, some Capture the Flag and even a crazy rocket based one. The action feels great, competitive and it's just nice to have this sort of game available again. Especially when we're given an online component to it.

Everything in Flying Tigers: Shadows Over China generally looks fine, I didn't find the graphics to be too crazy yet perfectly fine. It presents a massive battlefield with piles of troops running about on the ground. You can damage the environment to some extent and the clouds are fully alive in the air which is pleasant. The combat feels intense, yet just as hardcore as one might expect in a flight simulation. It definitely leans more towards being an arcade type experience with the controls and there are minor tweaking options present for how you control the plane. I mostly mean hardcore as there being a small curve in learning how to properly engage and tackle enemy air craft. You get many evasive maneuvers to use while flying and it all feels about right for controls. There's a great selection of planes present and many various things to shoot at in the air or on the ground. 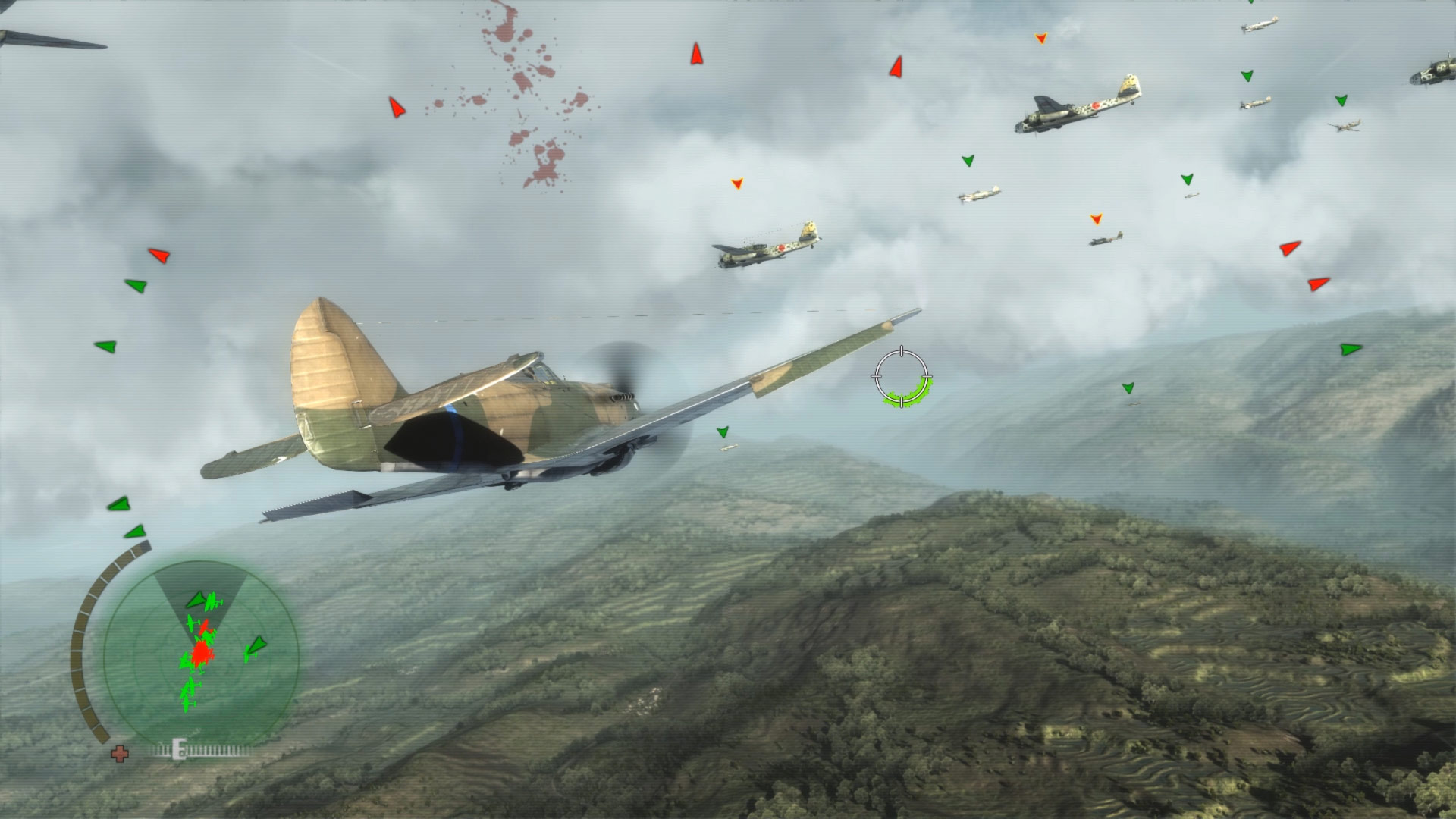 This is the type of game I've been waiting for on consoles and it delivers quite well. It's a visually appealing game presenting an arcade type of aerial combat that just works well. The combat feels intense with lots of panic as you battle against AI or others online. The campaign doesn't have the strongest of narratives, yet it works well and provides some fun missions to play. The Challenges are nice extra bit of content and I liked the wide selection of content for multiplayer. Overall there's a great package here with Flying Tigers: Shadows Over China being the perfect arcade flight simulator for the console and one I've desired to see on the platform for a very long time.

Read our A Hat in Time Review
View our Game Hubs