Outbreak: The New Nightmare is a zombie base game that comes with a selection of modes. This includes a campaign with no direct story aside from text you read in the main menu and it's essentially a series of random mission based levels. There are not many of them and they only somewhat have context when you play through them in order. To the side of that, it is nice that all content is freely available from the start, but if you're trying to tell a story there needs to be a cohesive ordering. Levels mostly come down to just walking around, finding a key card and then leaving.

You'll most likely die or get bored of it since the zombies are relentless on any of the many difficulties. The next mode is Onslaught where players battle against waves of zombies getting better items along the way. This is followed by a surprise set of levels that all do something different or unique from the other two modes in an almost what I'd call fun sort of experimentation way.

A general issue with Outbreak: The New Nightmare is that it just doesn't run well. It's somewhat smoother on Xbox One X hardware as the developer did mention specifically to me when going to review it and they're right. I still encountered some choppy scenes and performance issues at key points. The camera angles are nauseating and the controls are completely messed when you switch the camera. Every single time you enter an area it changes and the controls become what I'd call inverted basically, terribly annoying. I get that they were going for a classic Resident Evil look, but it lacks the smooth polish expected in modern titles.

The animations are rough with no emotion from anyone and zombies just slide along towards you. The menu is awful, hard to use and the level system feels like it needs more explanation. There's a selection of characters, but if you don't spawn with a gun don't bother on picking the others. The management system is horrible, difficult to use and stressful when zombies are coming down on you. Visuals are decent at times, some aspects stick out though it's not the worst looking game on the console. 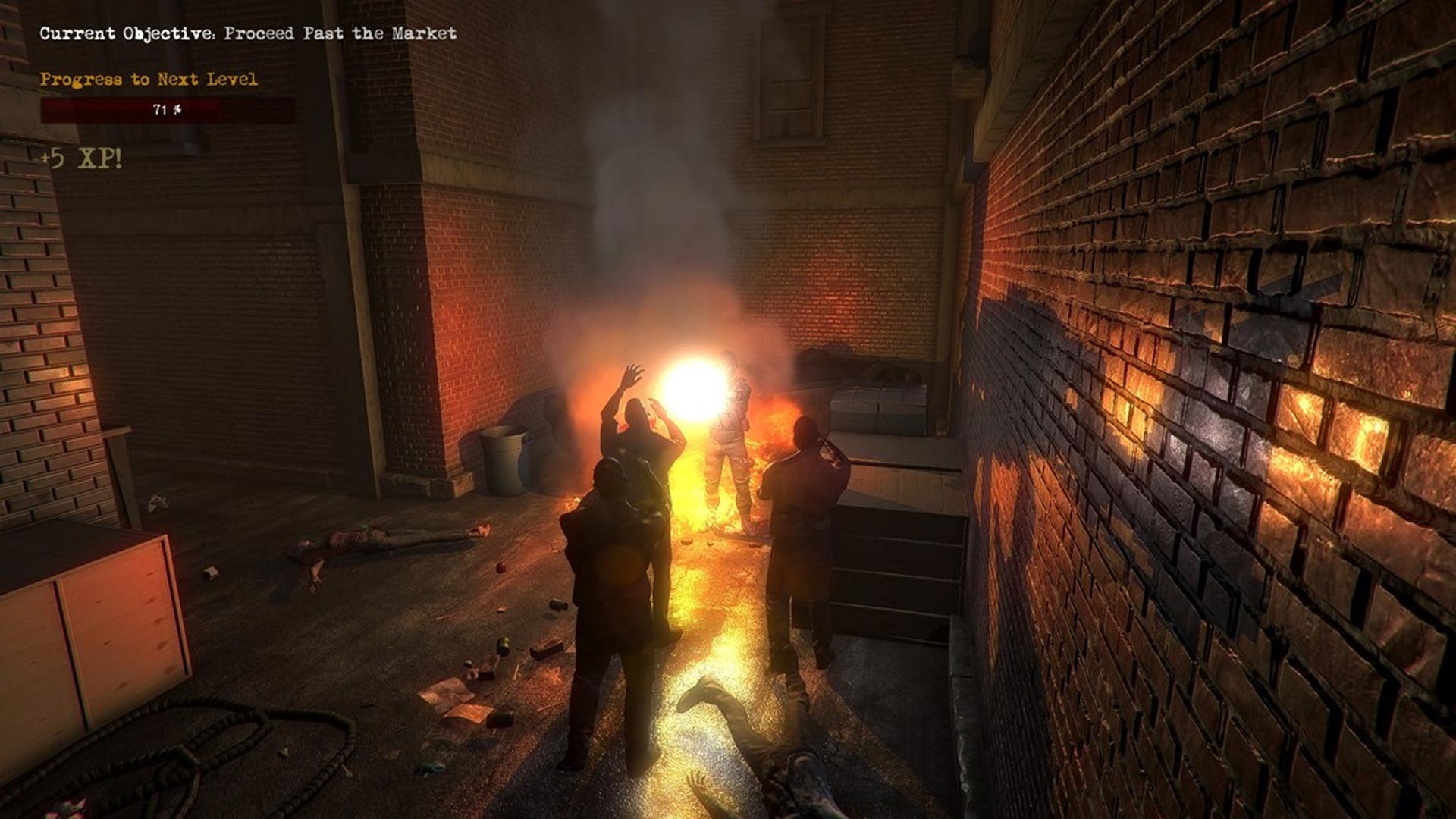 There is some decent content in Outbreak: The New Nightmare, it's just hidden behind a lack of polish and some extreme issues. It's hard to control, play and enjoy though the core idea is interesting. I'm not sure how a game that visually looks and plays like this runs so poorly, but that's just how it is. There's a number of campaign levels, would have been nice to get narrative put in there or something as they seem random. The Onslaught brings some more levels with some being remixed from campaign and then there are the extra selections which are neat additional options. Again, I liked the ideas and concepts in the game it's just that they're locked behind a poor implementation.