Life is Strange: Before the Storm Review

The mysteries and excitement continue to build in this excellent and middle episode of the Before the Storm prequel series. With "Brave New World" some bad news strikes Chloe no matter what you choose and while initially I was distraught at that thought of loss in choice, it was easily forgotten as the episode progressed. Things picked up quickly here as the story this series is trying to tell gets expanded upon and opens some interesting questions about certain characters. This episode also answered some long awaited theories about certain aspects and continues to build a wonder towards the finale.

Music was much more present this time around and there was a nice calming pace to certain events throughout the episode. It featured some moments of quick progression that were matched with softer times that helped build up the narrative. It was a lovely episode where a ton of ground was covered and I was thoroughly impressed throughout. There was also a nice extra element of showing as a side to Chloe that may surprise some with a particular presentation being a great showing as she really nails the bird persona.

The Life is Strange series is a third person cinematic focused story where players have some input. The world looks charming with a unique art style and that shown really well here with some of the new sets. The best part of the series is however in the way you interact with the world and its strong cast. Chloe does sound different here due to a different voice actor, but she gets the spirit right and in this second episode it was noticed even less. There are tons of things to interact with such as graffiti taking the place of photos for collectibles and a back talk mechanic. The idea of that works well for Chloe as a character, but I didn't feel that it fit in very well with the gameplay. 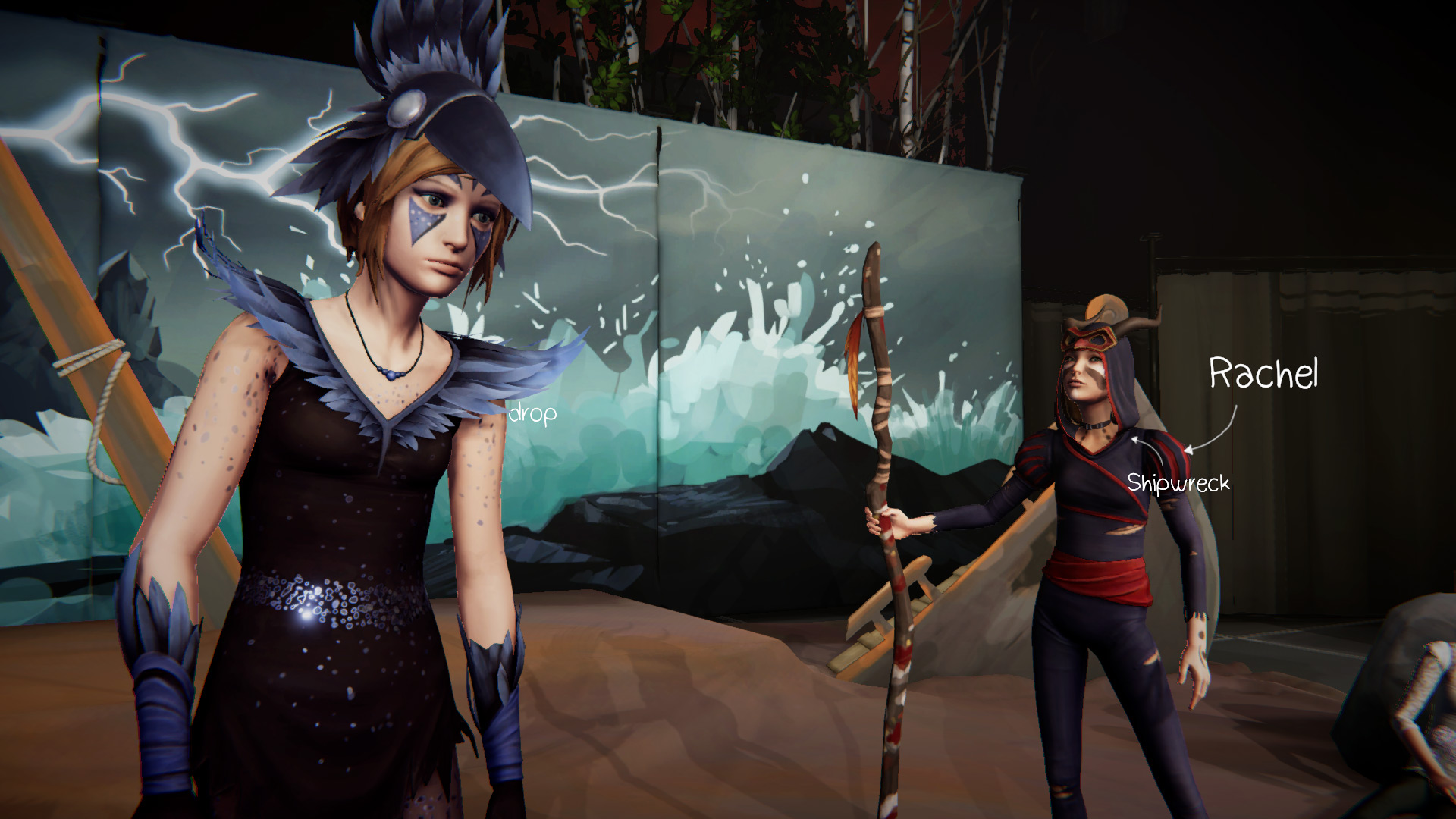 This second episode was a large jump from the first in the season as it really did provide some extra feelings and delivered emotional portions. It's an interesting move forward and I haven't a clue where the third episode will go or how things will wrap up. It also makes me question certain aspects of the original series while answering some side aspects of the series' lore. There was a solid amount of length here as well with Chloe venturing across a number of locations and meeting multiple characters. I noticed that many almost seemingly smaller choices featured changes in the story. It definitely opened up some new potential smaller stories for the finale to deal with and I really enjoyed this lovely second episode. Brave New World was a great way to progress the season forward and I'm sure that fans of the series will have a great time from its more hilarious segments to the softer emotional ones.

Life is Strange: Before the Storm Review on Xbox One
Review Code Provided by Square Enix