This fourth episode continues with the struggles of the Guardians by sending them off into a cave. It's a strange turn of events considering the galaxy is potentially doomed based on the aspects of the last episode. With this episode the entire focus is on the core of the group and their problems with one another. Again, it's rather odd since this is the penultimate entry of the season and the focus is away from the narrative they've been building up. It's a good look at the team in general and an enjoyable episode, though out of place almost feeling like it should have been perhaps the second episode or something like that. It's also really dark relatively speaking as core members face some intense fates and that did take a toll.

I felt that some of the later aspects didn't entirely make sense and the group is really left in dismay going forward. I loved that there's a fun side creature that comes into play and the ending sequence gave a good laugh. There's also some top notch music in this episode, very surprised they threw in some Queen. The illusion of options was nice, but I'm not sure I really enjoy the episodes from Telltale where you get a defining two way split, something about them isn't all that appealing. It's not at all a bad aspect of these cinematic games, but one that might not be as exciting as keeping the group together.

Telltale titles play with a cinematic focus having you mostly just control narrative by selecting from choices and additionally quick time events. They seem to have grown their detective mode from the Batman series having Starlord fly around at times to discover things with this being used briefly within the episode. The game ran very smooth on the console which is great, there's usually some sort of issue and this one was solid throughout with no issues present. The graphics also continue to use a smoother look to them and that was pleasant. I also felt that they nailed the characters here not only in their attitudes, but also with the voices as well. The use of music is perfect here coming in at just the right moments to help set the mood. 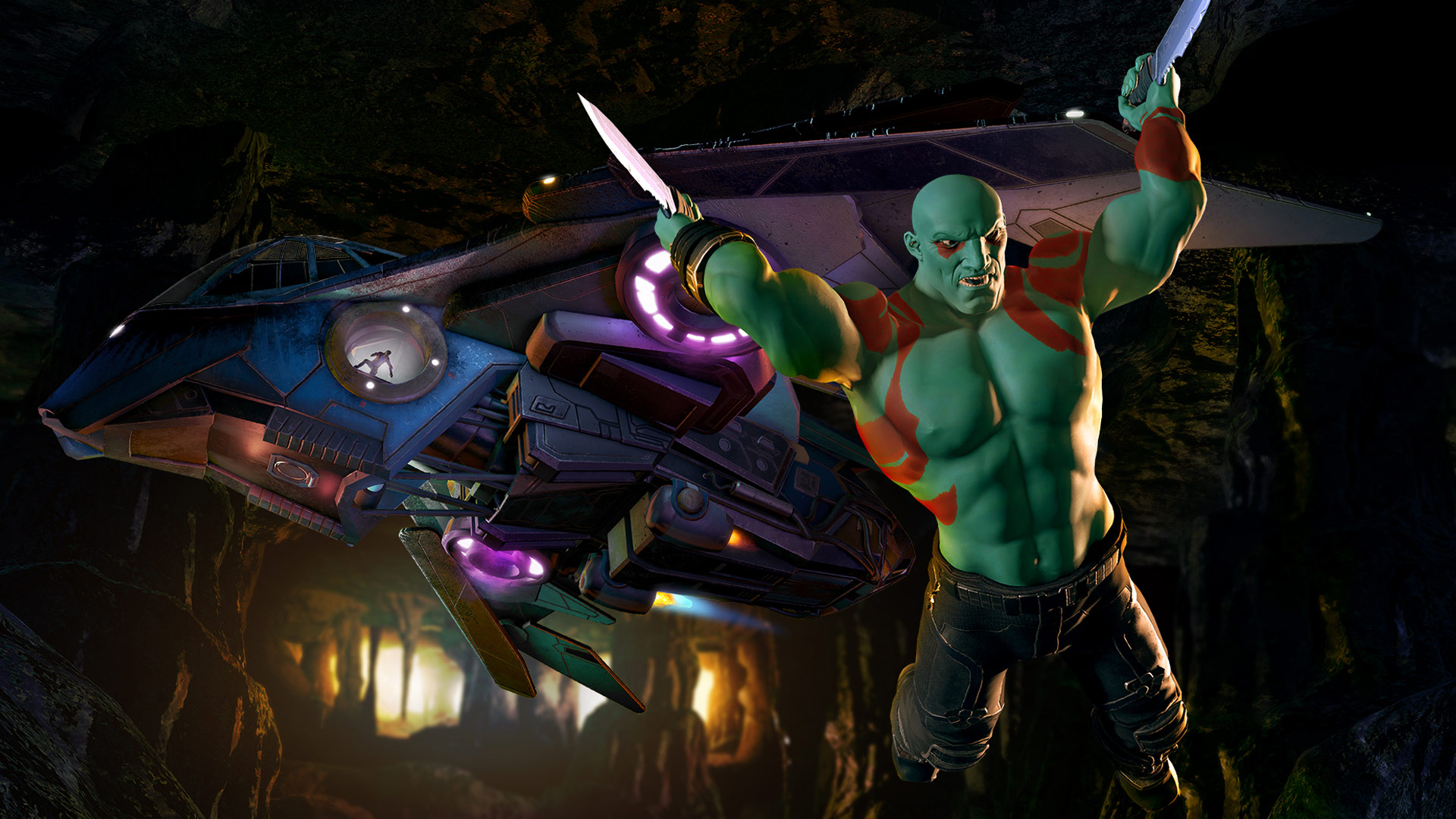 Who Needs You was a solid penultimate episode for the series and I'm curious how the Guardians will work on solving their issues in the finale. They seemed to really be taken off track here to the point of it feeling like another episode needs to be fit in for them to finish this off. I'm just not sure if there will be enough build-up in the finale as this cave adventure took things entirely off course. It was a good look at the squad and touched upon yet another member's background which was interesting. I liked the smaller discussions with some dark moments appearing throughout. I'm not sure if I had a full sense of choice since some aspects felt too pre-determined here.