The Culling is an arena based Battle Royale game where sixteen players compete against each other by themselves or in duos. It's got a simple concept and one that's actually quite fun to play. There's a tutorial to get you started and some single player content if for whatever reason that's your thing. The offline includes a training range, an offline match against fairly stupid bots and a survival mode which is more leaning towards wave based combat. The online and core part of the game offers either Solo or Coop options where the first is a free for all, with the latter being teams of two. The matchmaking of the game is alright, when the servers are working and this aspect I have to give fair warning on.

When it launched on Xbox Game Preview they didn't work for a whole weekend and on launch day they didn't work the whole day, just keep that in mind. Once you're in a match the goal is to kill everyone else whether that's through combat, waiting it out or having them get gassed. It's got some strategy to it and you'll need to play awhile to really get an idea of what works best for you. There's also a progression system of sorts from a ranking, to gaining levels and finally unlocking cosmetic crates to alter your appearance. For now, these Cull Crates are purchased with only in-game money.

The Culling actually looks somewhat rough on Xbox One, the world doesn't look fantastic and the performance isn't great either. It's a weird mix of some portions of the world looking dreadful and the performance in some portions being horrible. That's not to say it's ugly, but certainly not an example of the highest quality. This takes away from what's actually somewhat fun to play. It's a silly concept, but makes sense in taking that Battle Royale style and condensing it. For the most part you go around collecting weapons you find in lockers around the map with very crappy custom weapons being craftable at the start.

These items you collect can be used or sold towards better things. These come in the form of buying items from certain stands or getting an air package dropped in. Combat is well done presenting a unique style of blocking, shoving and hitting. You may get the jump on someone, but they can effectively fight back and have a chance which is nice. There are acid clouds to push folks out of areas and minor traps that can be used. This is all narrated by the hilarious announcer and I quite liked his voice overs for deaths. 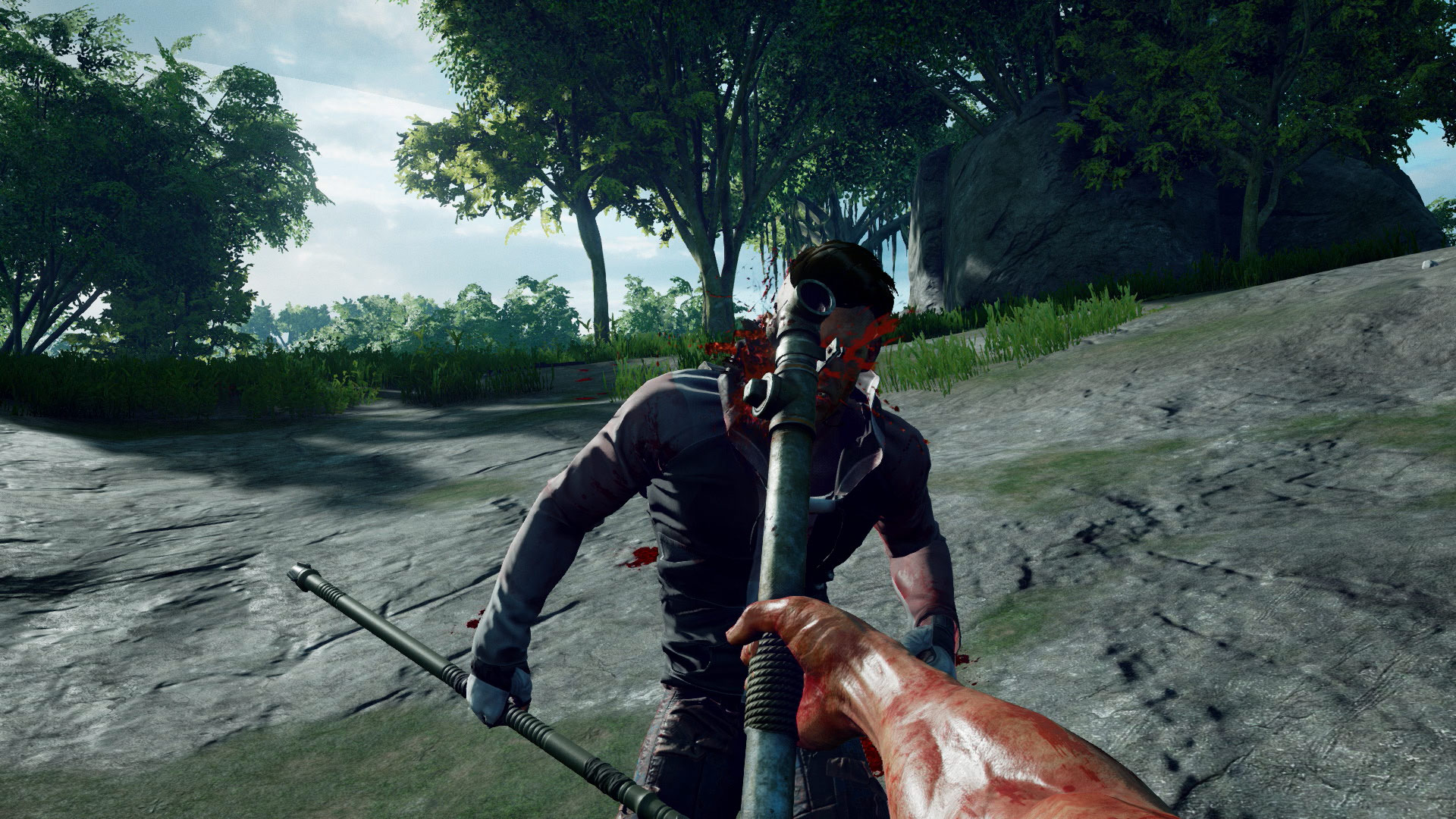 The Culling certainly had more potential than what we received at launch. It's not a horrible game for sure, but it's basically the exact same as when it started the Xbox Game Preview. There really isn't anything to the game aside from offline content getting developed that doesn't make any sense and only a couple maps. The selection there is horrible and I'm completely confused as to why it wasn't expanded upon. Those levels are well detailed with content and layered item selection, but it gets boring playing the same thing multiple times. The game does do some aspects of the free for all right and in a small group it can be a riot. I did have fun clubbing enemies and trying to survive against others, but it certainly lacks launch polish.