I personally never played Worlds of Tanks when it was on PC so when I got the chance back in the summer of 2013 to play it on console I was very curious. Never thought a console would be able to play this sort of strategy game and I'm quite happy to say it performs really well. Movement is sluggish and authentic to that of what I imagine tank driving would be back in World War II of which it takes place. It is with this that World of Tanks takes us to a battleground that feels real and lets us just take pot shots at each other in classic tank vehicles. Following the free to play model each match you play gains you extra points of coins and stars in which you can use to further your tank science to higher tiers quicker or even grabbing some awesome decals and consumables to flash out in play. To speak further on this research tree which is actually really an interesting starting point allows you to fill out tank aspects as you progress further and makes your tank a little more of a personal vehicle. There are of course a number of differing tank routes from the more heavy ones to light tanks that vary in their ability to navigate or damage they can handle. This creates a diverse battlefield that has a number of people attacking from various angles. The quick ones are all zipping around the side while the heavier ones could just be picking them off from high cliffs or elevated positions. It really didn't feel as though any advantages have been given to others that payed so that's an important aspect of free to play in order to keep it equal for all that hop into the game. The levels are well designed while also looking authentic for the times, there are flowing rivers, open plains and beautifully destroyed city scape. With these terrains set up it is even more interesting to see people alone or in clusters move about the maps never seeming to take the same direction and eventually engaging in combat. Despite slow movement from some tank classes the matches are actually really quick with a cap at 15 minutes to start though will most likely be finished quicker. When your tank is destroyed that's it for you in the match, think of it as a survival aspect added in. Once destroyed you can watch or easily back out to select another tank you have sitting in the garage to venture into another match. This keeps your play flowing fast and doesn't make you have to wait too much longer to play again. 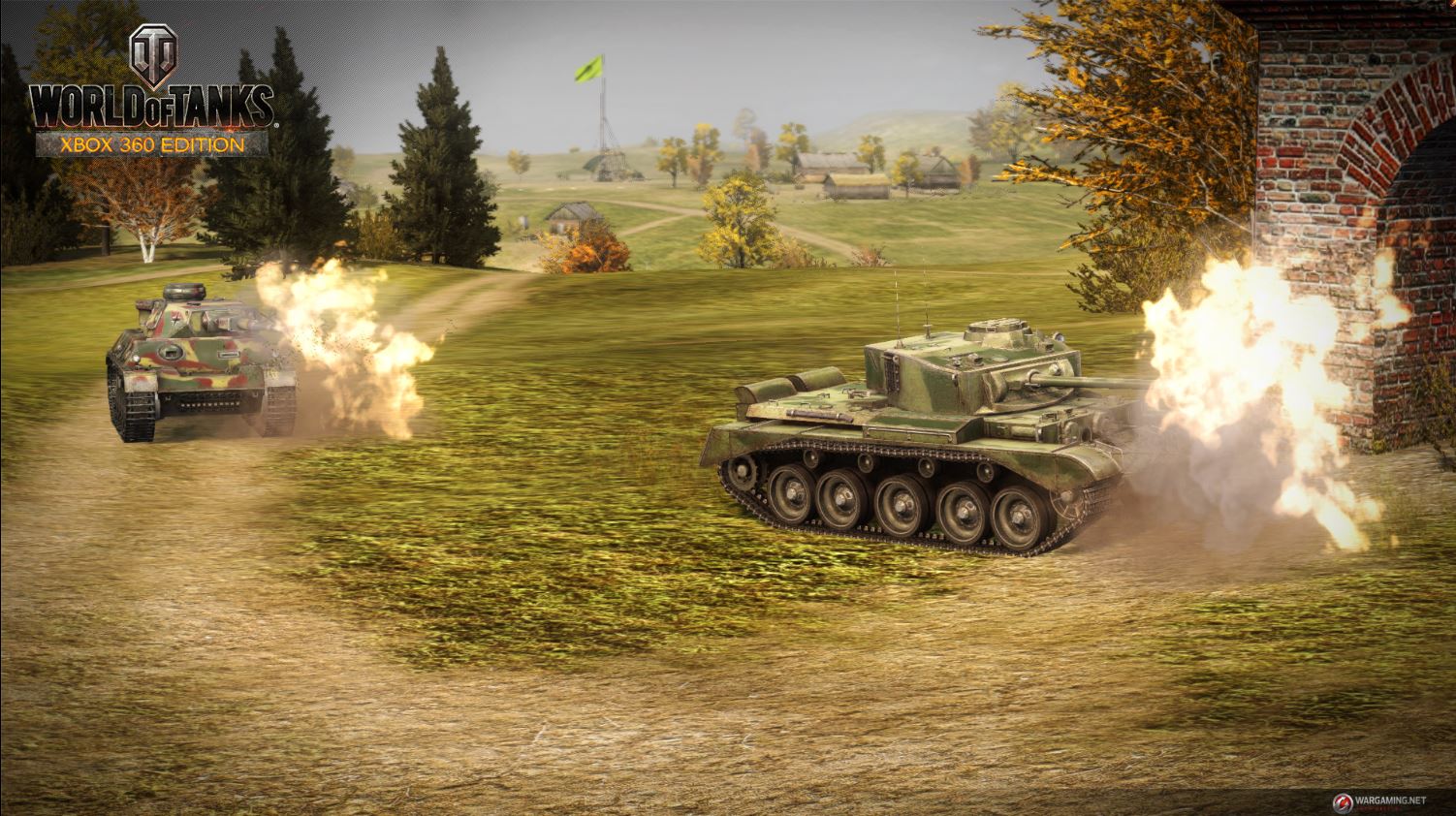 It doesn't sparkle to the highest degree in terms of graphics, but it does look good enough for me to enjoy them. There are trees to knock over and cool destroyed cities to drive about in. The vehicles drive around realistically and sluggish with the shooting mechanics being very interesting. Everyone can view at distances, and it really does take some skill to line up shots in the distance. They will take you out if you stroll into the open, but with careful hiding or positioning you can make the fight going back and forth a bit. This can be really tense and exciting after a driving around for awhile as you had meandered through the field. 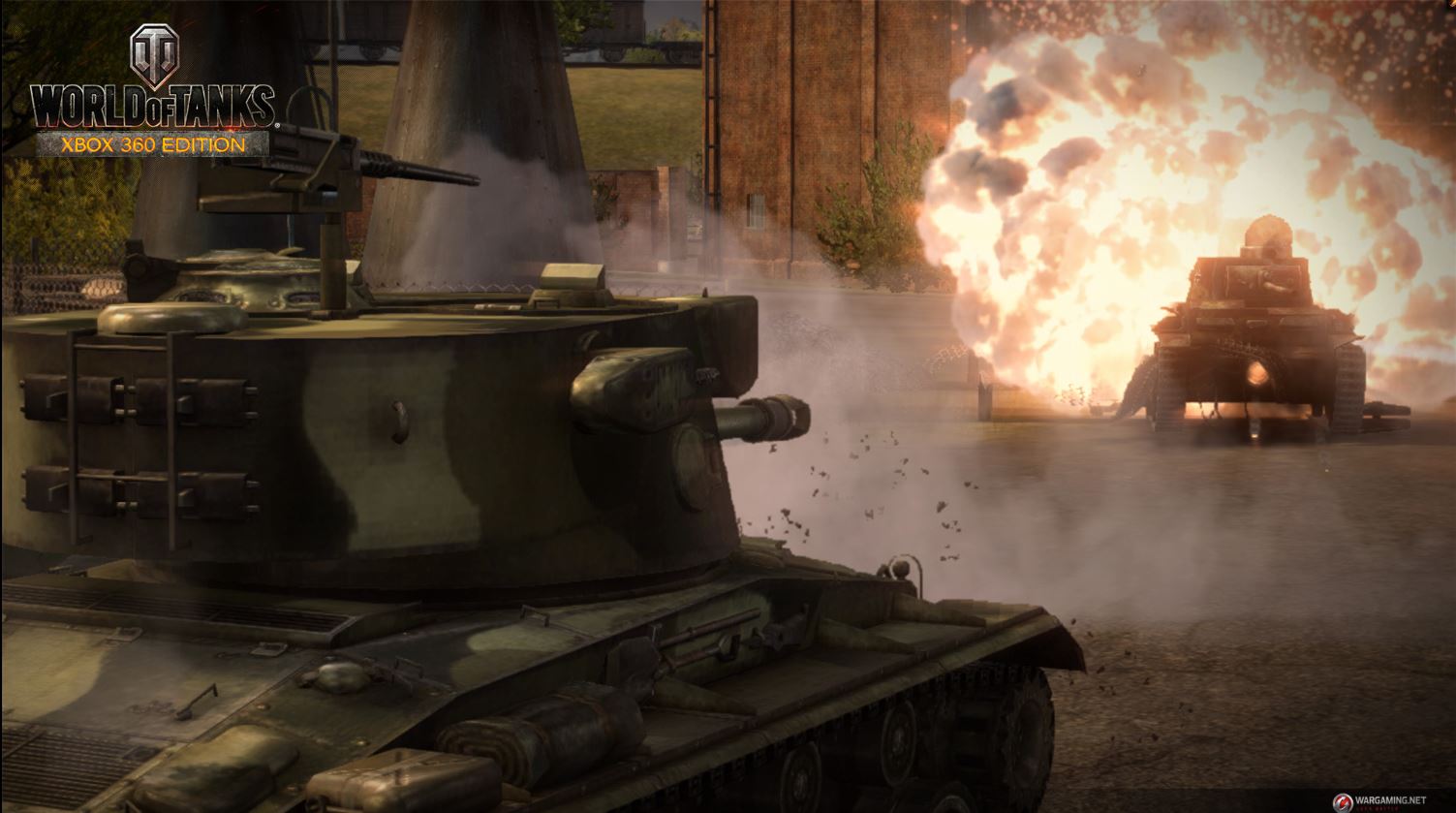 Enter the free to play tank battlefield as you develop your little vehicle to cruise across the lands. It's nice to see your tank evolve and the strategy to develop as you tackle the oncoming enemy forces. Matches don't take too long, yet keep you entertained as you drive about knocking over trees and setting up position to take advantage of the area. The aiming system is well developed and performs with some skill needed in order to take maximum advantage of it. Elevation factors matter as you take use of the scenery to change the field up play and it really is a lot of fun to drive around on. So grab some friends and jump into a match for ultimate tank battle. 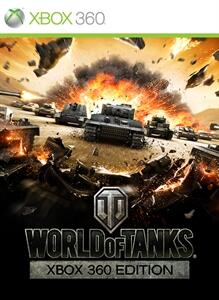 World of Tanks for Xbox 360