The Pact is a very interesting continuation of this second season of Telltale's Batman, The Enemy Within as Bruce Wayne heads in a direction I would have never predicted. It's actually rather different in comparison to the traditional lore as you work towards infiltrating Joker's inner circle of friends. Like with the past season things have changed for all of the characters with different origins and personalities being setup. This continues with the introduction of a villain team and I loved how they handled Joker's usual on a chain in regards to being controlled by him lady friend. There was a good balance of quick paced Batman scenes and a larger portion dedicated to Bruce being himself in order to gain influence. It was exciting to pick lines of where your morals are on the fly while trying to get into a group that could potentially be incredibly dangerous in the future. This episode did a great job providing the action while also serving as a setup for the story to come. It divides some of the core players while pulling a couple nice surprises along the way.

This is definitely one of the better looking games from Telltale with much higher levels of detail and care in the world. It looks great while also having no stick out graphical issues in this episode. For those unfamiliar with past Telltale series the games are a mostly cinematic experience with quick time events and a focus on storytelling. There are a number of new mechanics in the game such as combination movements when in battle or more in-depth quick time system. This includes things such as aiming with weapons, combining clues and control of tools. 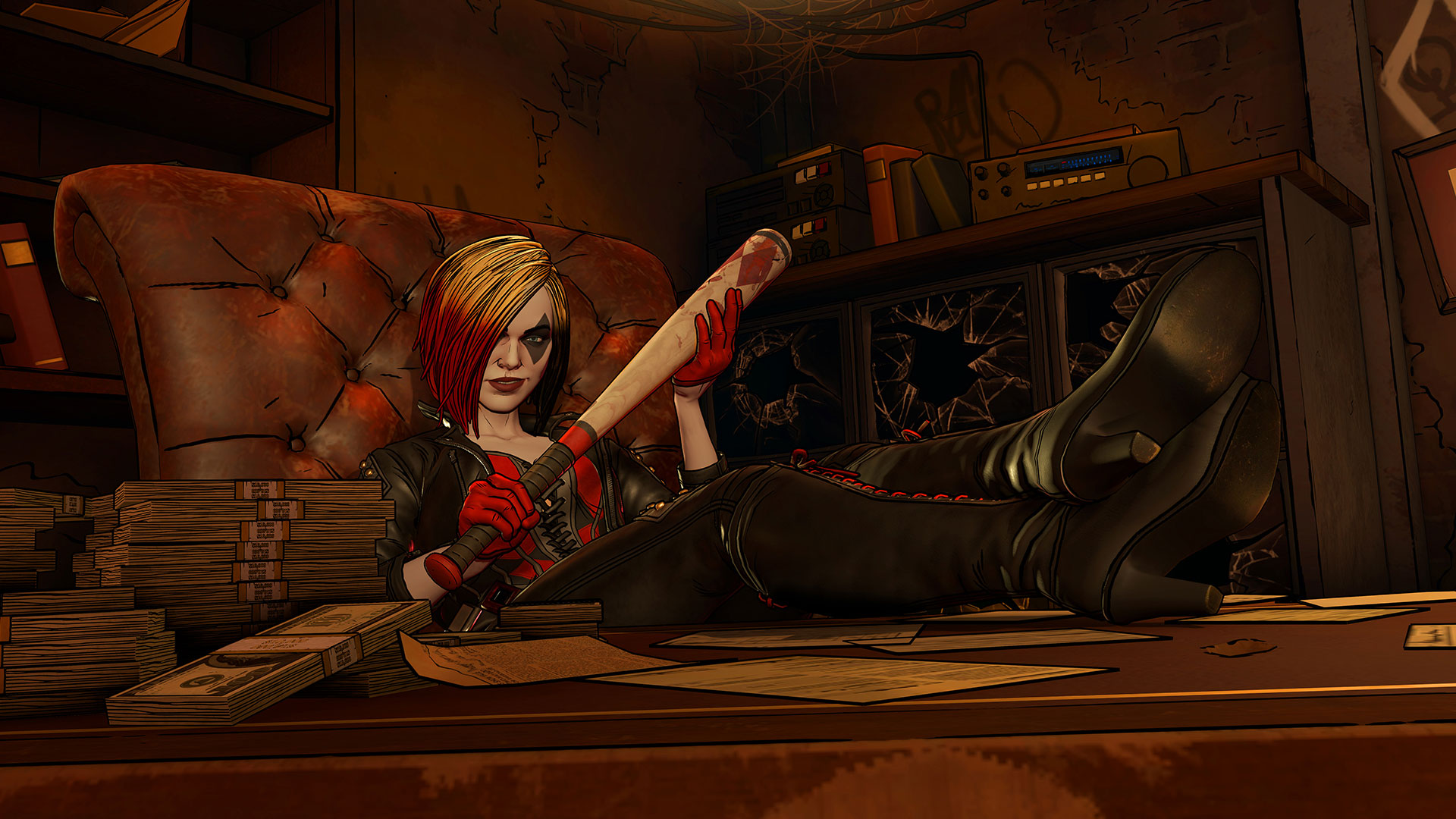 The Pact is a good place from which the rest of the season can build for what should be a very interesting conclusion. I'm definitely starting to see lines being drawn as choices are having an impact on which characters will work with Batman. It's an entirely unique story as well with many changes to various characters that help Telltale's take truly stand out from others with Batman. This was a well thought out episode with some solid choices and interesting set pieces. There was a good sense of pacing and action that helped make any of the discussion scenes feel crucial to carrying the plot forward. I really loved how they handled the set of villains here and the ensemble should surprise many that know the characters within this universe.