Pinball FX3 is the latest iteration in the long running simulation that brings a fun and exciting style to Pinball from regular custom tables to ones based on various franchises. It's a free to play game at its core granting a table to use and from there you just get to buy your own. This works perfectly as you're able to choose what tables you'd like while enjoying a solid experience throughout. I checked out many, many tables during the lifespan of FX2 and it's nice to see so many tables return. They were able to make the mass majority of tables compatible here so you may already have a large collection waiting. To start, there's a full set of single player options and some competitive social aspects that have really been built up here. 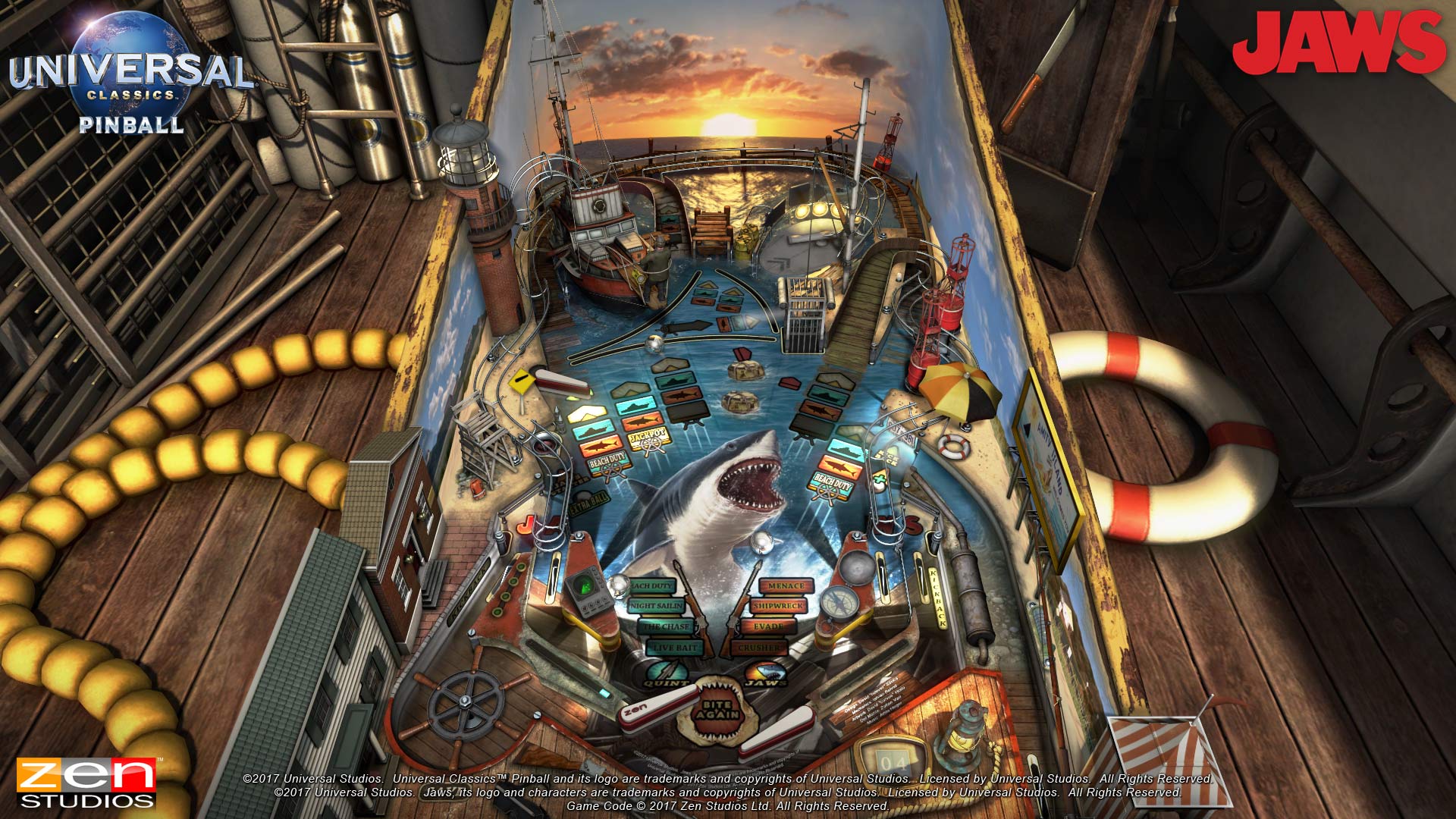 In single player you just jump onto a table to play whether you'd like to purely gain points or complete the various missions each table has. There's also the classic mode where you play the game without the upgrade options. The upgrade options here give bonuses for the selected table and are unlocked by regularly playing each of the tables. It's also worth noting that each table comes with challenges as well if you'd like to work towards those. Other modes include a Hotseat area where four player take turn after the ball is lost. The multiplayer aspects are very social focused here with varying levels of cross-platform competition depending on which platform you play the game from. Here you compete with another to beat them with points or generally try to climb the leaderboards in score. Online tournaments are present as well where you join various setup leagues to compete against others for score and try to be the best.

Pinball FX3 looks really sharp on the console with solid performance and it seems that any slight lag I saw near the paddles is completely gone. Smaller changes have been made as well though overall it's about the same game as Pinball FX2 with the experience visually. That's not a negative however as these tables are beautifully well crafted, diverse and capture their particular franchise or theme perfectly. You can enjoy tables from brands such as Star Wars, Marvel, Bethesda and even Universal Classics which is the pack that headlined the game's release.

The game is essentially pinball where you knock the ball around to get points. There are missions to work through on each table and some smaller mini game type events can pop up. They have some nice overall score systems present as you level up each table, an account ranking and move up the leaderboards if that's your sort of thing. In regards to the PC version I played it has cross-play and other features as a Xbox Play Anywhere title. That means saves, Achievements and purchases are shared between the two. It runs well on PC though I would have liked to see more graphics options as they seem very simple, like with just full screen being an option instead of resolution choices. 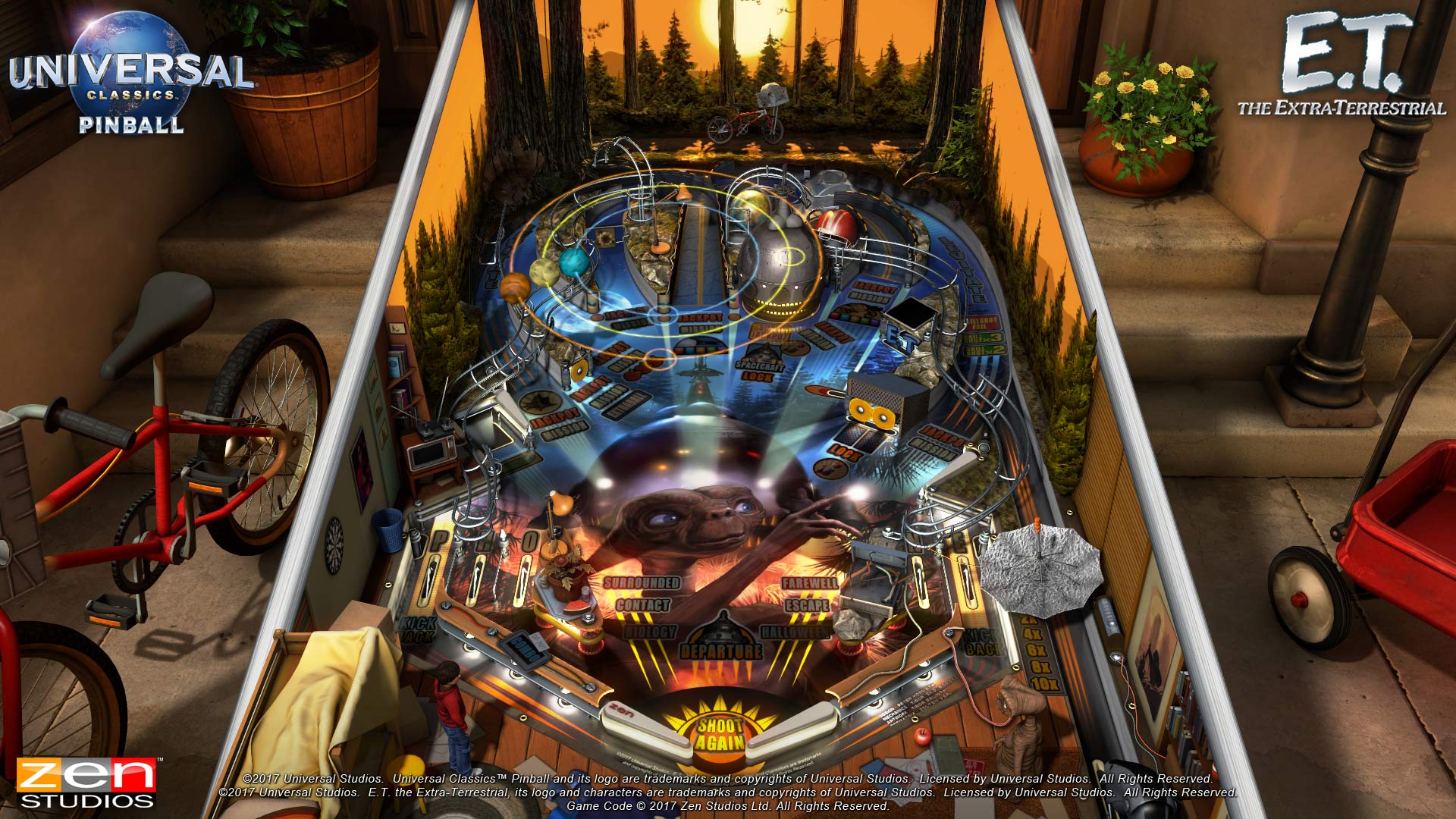 Pinball FX3 is the best way to play Pinball in a game featuring a wide range of well crafted and high class tables. Being a Xbox Play Anywhere title brings various benefits if you're on that platform and it's nice to take the experience across my platforms. It does feel very much like the previous game, but that's the magic of having backwards compatibility as the general experience only improves with what you already own. It's going to be a solid platform for the series moving forward and I really like the extra features that help round out a sense of progression.