Get your Warface on as you prepare to enter the battlefield in various game modes for a juicy price of nothing that everyone can enjoy. The multiplayer consists of classic modes from which you are familiar with from Team Deathmatch to Area Capturing or even a Demolition style. From there these stem into a very cooperative focused gameplay that gives many options for players to work together or they can choose to completely ignore that factor. Which seems to be a thing from how much I have played, though it's nice that these things are around. Even though me and a friend made a joke about them, especially that wall climbing thing. Warface is also a very class based game with four sections that can pack a number of weapons or secret little abilities to take out your opponents. From default soldier to medic, engineer or sniper you will have these tools or weapons to use that make you unique. Of course it is about as basic as it sounds with the paddles going to medic or ammo reloading to a soldier. It gives options and allows people to fill differing niches on the battlefield. This is partly where that free to play aspect comes in where you can naturally unlock or buy extra items, weapons or packs to give edge and move quicker. It really wasn't too unbalanced in my opinion and the paying portion didn't ruin anything for me. This model works purely on keeping players so this balancing act is important and I would be fine continuing in the multiplayer matches. The game modes are interesting and the maps themselves are well designed for them. From ruined city areas to rural towns there is a fair amount of difference in the style and even the movement through these areas is very smooth with a number of options for navigation. It's this sort of fluid movement that keeps everything moving and sending players towards the objective. The main portion of the game is the multiplayer aspect so if you're looking for a free basic first person shooter it is right here. 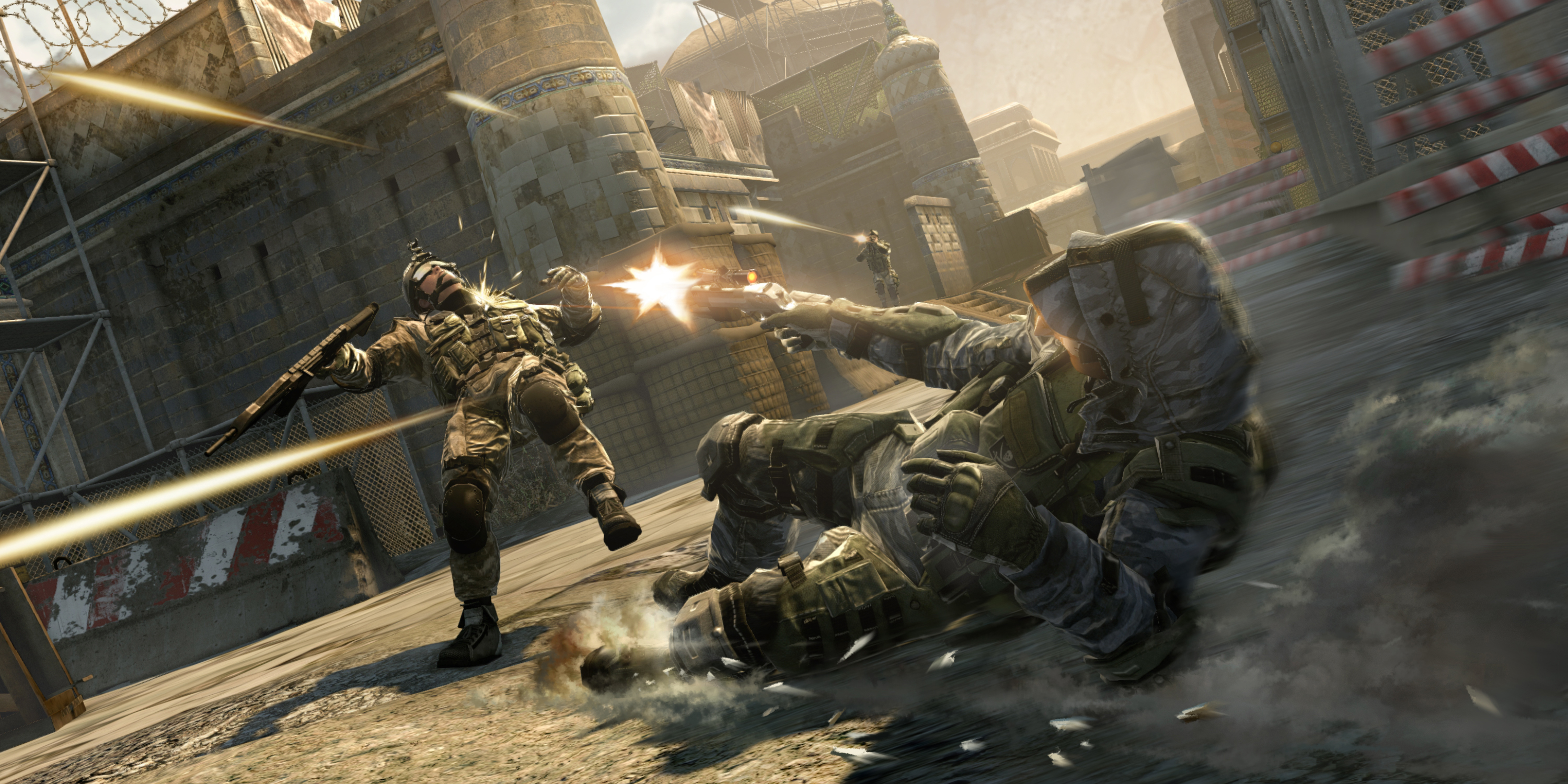 It really looks awful, that's a huge draw-back for me. Some of the textures are great looking, but a lot of them just look absolutely dreadful. Just because it is free doesn't mean that the graphics should look that bad and it really does add a generic shooter feel to it. The weapons look alright, but those character models and the actual AI in cooperative mode are just a large eye sore. At base it plays like every first person shooter with some wonky combat like grenades or gun play. The guns have some interesting attachments that change them up and the selection makes a weapon readily available for every type of person.

The cooperative mode provides a nice array of varying difficulties for your squad of five. These are fairly straight forward with a couple different objectives to do and rows of AI around or in the area. The AI is stupid and really just there to be shot at, you could even run by them if you want to. Checkpoints provide reinforcements for if they had died and fresh equipment. You may want to get a couple teammates on ammo as these enemy soldiers like to sponge in the bullets. It's a nice side add-on to the main multiplayer even though it really isn't anything special and something to do with friends! 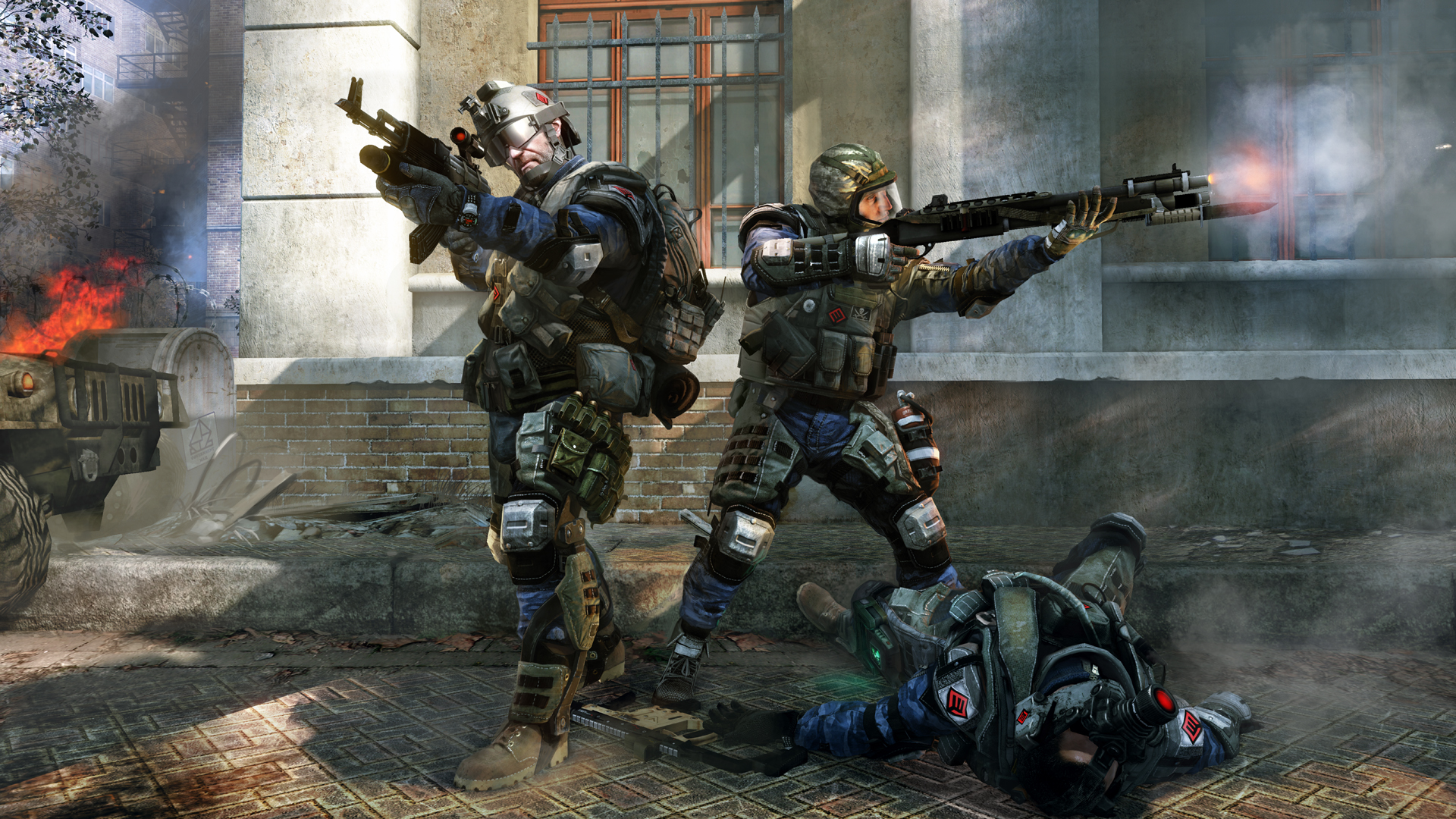 Warface is available at a great price of free for you to get your basic first person shooter fix. The gameplay looks terrible, but runs and performs fine. For the size of the game I'm really surprised it doesn't look better, though the array of maps work well. The combat is well defined for the various classes and gives someone a niche to fill. There are many modes and it's free to play so you can support it however much you want to. I found this model to work well for the game with fair balance that didn't edge over too much. There is a nice selection of attachments, side things or weapons to gain and unlock. So get your Warface on for some basic generic shooting. 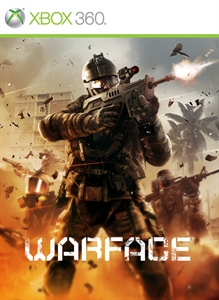