I've played all the Jackbox games at one point and can definitely say I'm a big fan of this series. These packs bring together a collection of hilarious games built for parties or just a fun game night. With this original pack heading to Nintendo Switch I thought it would be worth checking out again since this console is somewhat built for taking the party with you. Headed by Cookie Masterson in most modes you get laughter, snide remarks and a party game for all. While this original game is aged a bit, it's still just as awesome with probably some of the best games they've ever included in the packs. The first game is "You Don't Know Jack 2015" which is a collect of many, many episodes with questions from the time or prior. These are well developed and it should provide a long series of matches to play.

The next and perhaps my favorite game from the entire series is "Drawful". In Drawful everyone is prompted with a title to draw a picture. Everyone then works at guessing the pictures and the game continues from there. "Fibbage XL" is the masterful and classic game that started this whole series off. It features questions where you try to lie for victory by creating solutions to questions that might trap others and gain you points. "Word Spud" is the weird one of the pack where it's fairly dependant on players being kind to one another as words are passed back and forth while being added to. The final part of the pack is "Lie Swatter" where true or false statements pop up and you have to decide which is which.

The Jackbox Party Pack is played with the console and mobile phones/anything with an internet browser. The general menus are controlled through the Joy-Cons whereas gameplay is played with the phones. This works well to provide an easy way for multiple people to join in a way that's comfortable. The screen does however dim after some time of the Joy-Cons not being moved which was annoying. The game runs well docked and undocked though I'm not sure how great the tiny screen would be for parties. It also needs an internet connection to play so you can't exactly take this out on the road. The games can also be streamed with settings that help make this easier. 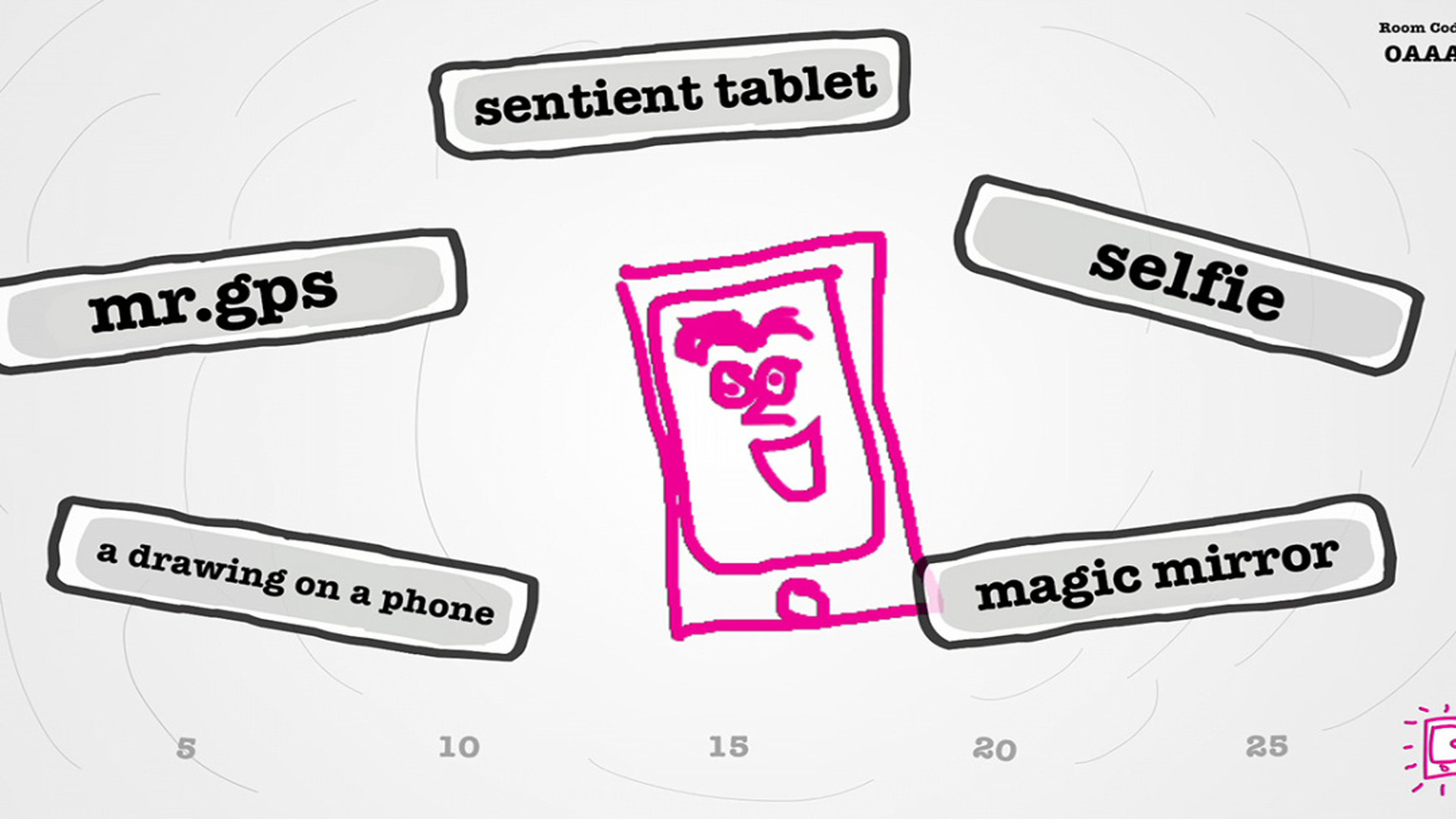 If you're looking for an amazing party pack, yet again I can't suggest any of the Jackbox Party Packs enough. These collections of games are awesome, they're easy to play and accessible to anyone. The game performs well on any layout with your Nintendo Switch except when out and about. The games are fun with Drawful and Fibbage XL absolutely taking charge here. Cookie Masterson yet again shines when taking point of narration and it's ever so enchanting when he's present. This pack is a great addition to your Switch and something that can be a riot at parties.