Yakuza Kiwami is a from the ground up remake of the original Yakuza game that spawned a very successful series. It's a very unique game in that its setting has rarely been touched within games and it provides a compelling story. As Kazuma Kiryu you take the fall for someone, end up in prison and then return ten years later. That's basically the open chapter of this lengthy story where you'll deal with billions of missing Yen, the protection of an orphaned girl and the Yakuza group you belonged to after you. There's a lot going on and this narrative is well delivered through a variety of environments. With there being a large gap in time things will have changed considerably and that fresh interaction of the character felt distinct. It will feel very similar to those that originally enjoyed the game and I feel fans will appreciate the remake.

New players like myself will also appreciate the story with its action and intrigue with this very interesting individual battling his way back up. There are many characters to meet along the way and the story has a very complex chain of people involved. That being said, I felt at times as though the gameplay was repetitive. It followed a chain of cinematic, walk around and then grind out a fight against people. There were some very extended scenes and the game carries an archaic manual save while offering few times you can actually do it.

The combat was well done for the most part offering dynamic choices in how you deal with enemies. Use objects on hand or find them within the environment to smash enemies with. There are multiple types of combat to use against various enemies and your skills can be improved by using the abilities tree that you're constantly gaining experience for. I did find that gameplay could feel like a grind when you would fight a single enemy for an extended period of time. This would cause a sense of it being overly difficult at times and that was annoying. I was impressed with the look of the game as it captures the style of the original while greatly improving it. It felt fluid to match those visuals and the world was lively. The streets felt alive as did many of the areas you would visit across the many chapters. There's also an option to play mini games if that's your sort of thing with some multiplayer ones being available right from the menu. 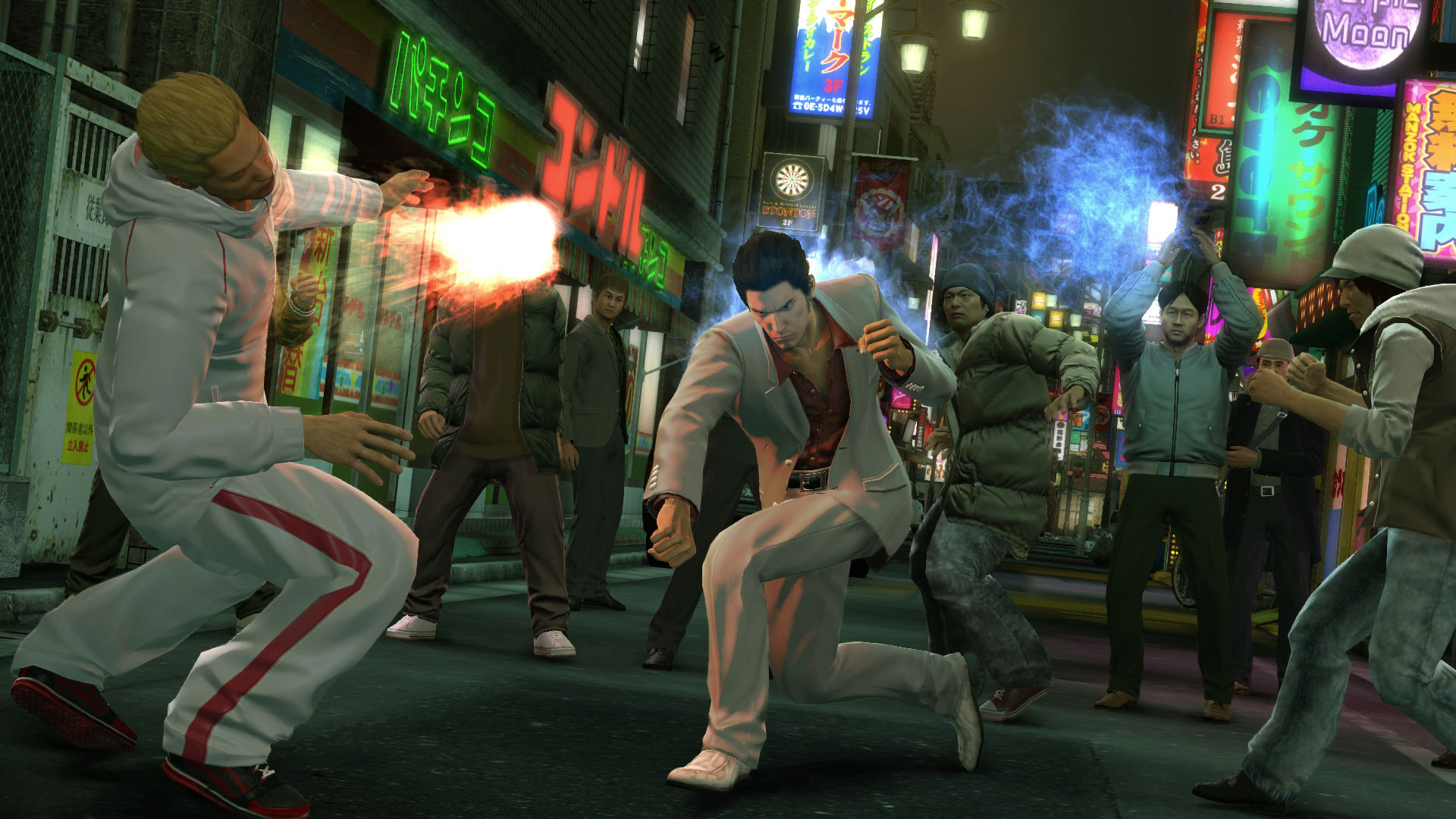 I certainly did enjoy Yakuza: Kiwami as my first visit of the franchise and look forward to hopefully playing more down the road. That being said the difficulty could be disappointing at times or maybe it was mostly just fatigue from doing so much button mashing. It could have used an auto save or even more options to save as I don't necessarily want to sit there for hours waiting for a save and need to leave to do other things in life. The narrative was excellent here and it rolled smoothly since the loading was so brief. Combat worked for the most part aside from feeling repetitive after long battles. I think that fans will appreciate this fresh release of the game and the many improvements that can be found here. New players like myself will also enjoy the game aside from some aspects that make it feel a tad aged.