Tacoma is a combat and puzzle-less game that instead aims to deliver a narrative driven experience. The story is told through a series of first person accounts and augmented reality displays. These displays are in 3D and allow you to manipulate a scene in order to understand what is going on. It presents this in a wonderful way across multiple areas of a ship where things have taken a dark turn. You get to stand there and listen to events while interacting with them. Your goal is to move around the ship a couple days later as someone that's been sent in to report on what's happened while retrieving an AI. It does carry somewhat of a darkened narrative, but never really sways in that direction. It feels as though they had this compelling story and then didn't expand it to the full possible degree. I ran through the whole game while getting the full AR viewings in just over an hour. While doing so I didn't feel like I missed anything and that doesn't really create what I'd consider a full experience.

I also had an issue where the game's "Press A to Start" didn't work and after multiple console restarts it finally did. Once that worked however there were crippling performance issues and after some more resets it was finally clean enough to play. I spent half an hour getting the game to run which is unacceptable. That aside, it ran well and was easy to understand what you were doing. The rooms felt lively and I loved how the AR holograms were presented. It felt realistic yet futuristic and the story was well woven into this design. It was also great to play around with the environment and how many interactive elements were present. 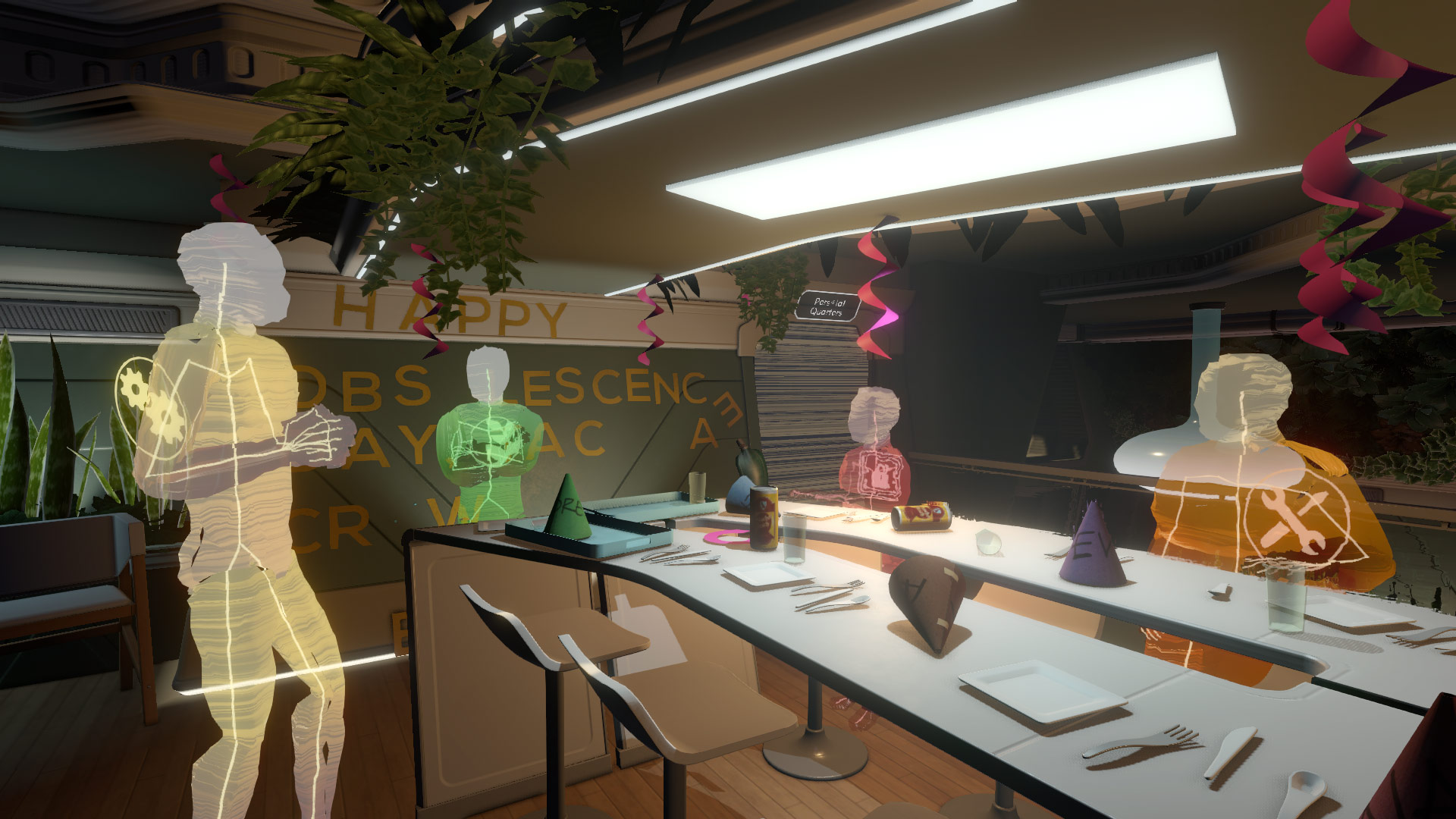 I did enjoy Tacoma, it was a compelling story though short and I felt as though it had the potential to be expanded upon. The AR concept for showcasing the narrative was perfect and the presentation of the general game was solid. I did have crippling issues getting the game to run at first which wrecked the experience and it was short. This is disappointing to me as I really do enjoy these story based games and this one was borderline hitting the right marks. I feel as though this type of storytelling is a space in gaming that I want to see more of. It's a fine experience if it runs well and just those couple issues really took away from my experience.

Tacoma Review on Xbox One
Review Code Provided by Squire