"No heist, No sneak, Thief sucks."

Garret is back in a reboot of a classic series entitled Thief, though being a thief or well stealing anything in general is a void in this game. For me the only thieving I was able to even do was grabbing small time items like a spoon or something. Even later on I may only be able to grab some slightly special jewels, but those don't even come close to filling the idea of what I would be stealing in a game called Thief. Moving on from there I was actually fairly happy with the mystical story, and it was interesting in its own regards. Starting the story off you are with your close thief friend Erin as you go over the ropes and such in order to get back into the swing of things. Everything goes crazy after you sneak into this area as you attempt to steal a some sort of jewel and basically everything goes blank. Garret appears a good year later and has no idea what has happened, this pushes Garret to go about the town doing some odd jobs while he uncovers exactly what has happened. This unravels into a strange set of happenings that mix realism with strange creatures. The levels were definitely interesting and had a differing environments for you to sneak about. Though for how much the game was posed to be one of creative thieving it felt like forks in the road were forced into the gameplay instead of open options. There are even a number of side missions or options to partake in. Even challenges if you are feeling up to it, though these really don't assist in helping make the main story any better. It was all smooth and rolled through well until the last few levels which seemed to have the AI gain hyper reaction and knowledge of the surroundings. This lead to some less than interesting parts and even a out of the blew boss fight that almost killed the entirety of the game for me, or well really killed anything good I had felt about it. Even playing on a regular difficulty to enjoy the story this was a dreadful portion. What was really revealed in these last levels was some very poor AI design, at the start they were slightly stupid though by the end they just seemed scattered and random. It really flew apart and some weak designs ruined the ending portion of the game. By the end even the finale was very lackluster and didn't do anything for what had happened throughout. 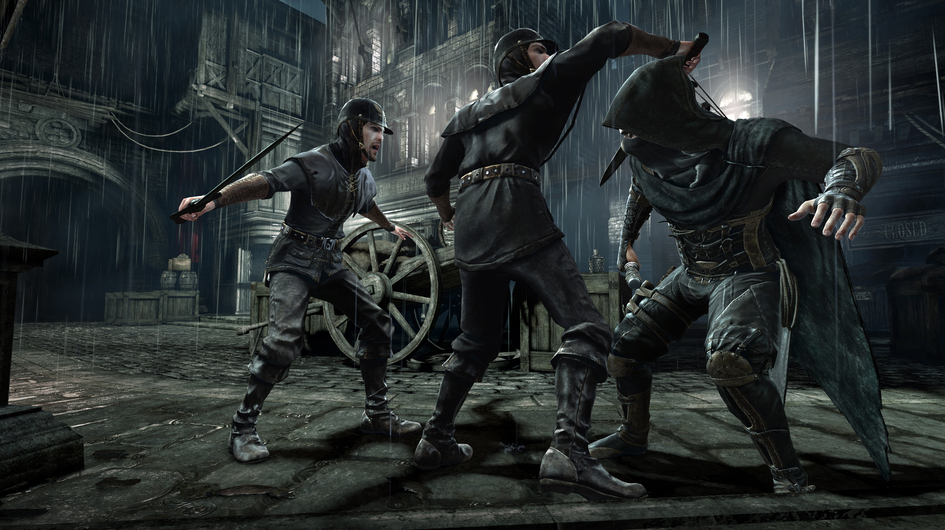 The game performs quite well with interesting sneak styles incorporated as you move through the world. You will have a number of items from which additional ones can be bought to let you better cope with the world around you. These really do help assist you and should be bought whenever you can. Stealth is rather interesting though at times I really wonder how the enemies or guards cannot see a me even though I'm right in front of them, all the power to my mystery though! One final comment is on the environment, which felt very spot on and authentic throughout the game. With the asylum level being especially dead on and very creeping in atmosphere. 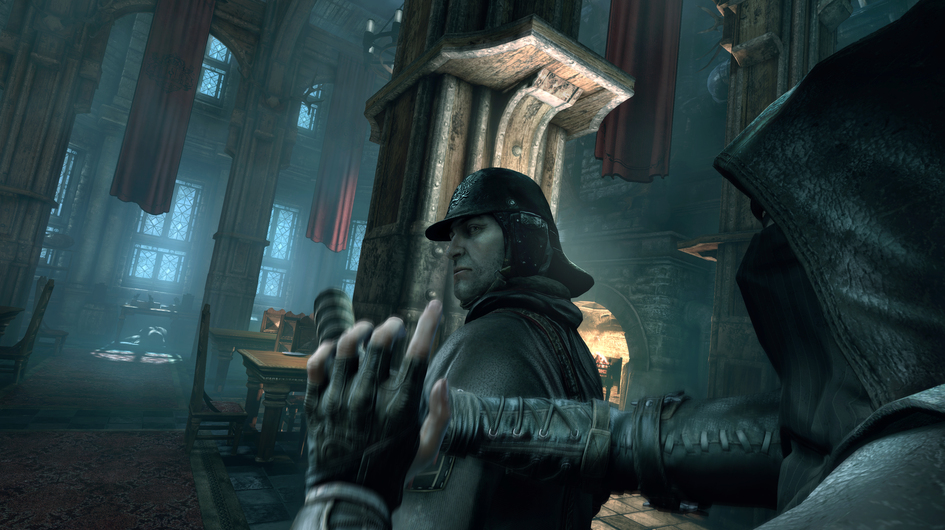 Thief was alright, though notable draw backs really made me question the playability of the title. There are times where the loading screens become annoying and the jointing between worlds. The hub area of the game was actually annoying, though a neat thought as you move to each level. The stealth is only somewhat taken advantage of and a random boss fight really kills the play. For the title of Thief I expected to be stealing at least one interesting item of vast wealth. 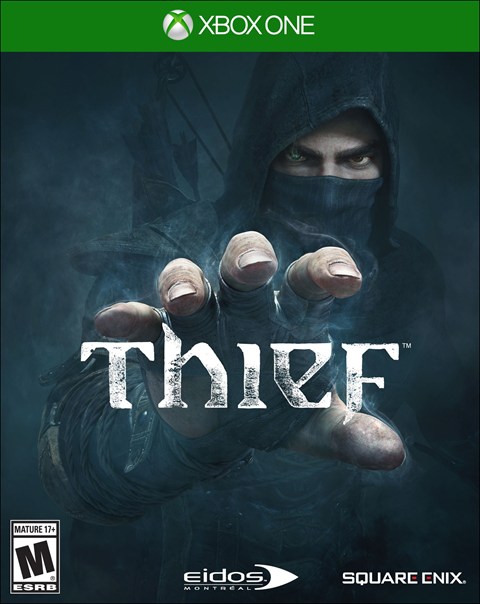 Thief Review on Xbox One, Playstation 4