I and Me Review

I and Me is an incredibly simple puzzle type game where you move around two locked cats. It's one of those simple games where you use the environment to push them apart in order to hit spots. It all flows smoothly going from one level to the next, but that's all there is to it. I suppose there was a decent selection of levels present with a couple having some minor challenge though not much variation. It would have been nice to get some supporting modes or some sort of extra ranking system within it. I got quickly bored after playing through a dozen or so levels and still played on as I find movement games like this interesting. That being said, the world felt uninspired and it was such a simple game. There were some basic enemies to be found and some twists as you progressed, but largely the exact same type of play the entire time.

Movement was simple, worked well and was designed to be easy going on players. There's not really much difficulty in playing this so the younger audience might enjoy getting the adorable cats into the frame. That being said I found it really numbing and the general graphics didn't help at all. It looks very rough on the TV and even on the smaller screen I wasn't blown away. There needed to be more variation within the backdrops as it was pretty much the same thing over and over. While it did have a lovely backdrop, it felt too plain. The theme of the seasons was a good idea and I did find the music soothing. 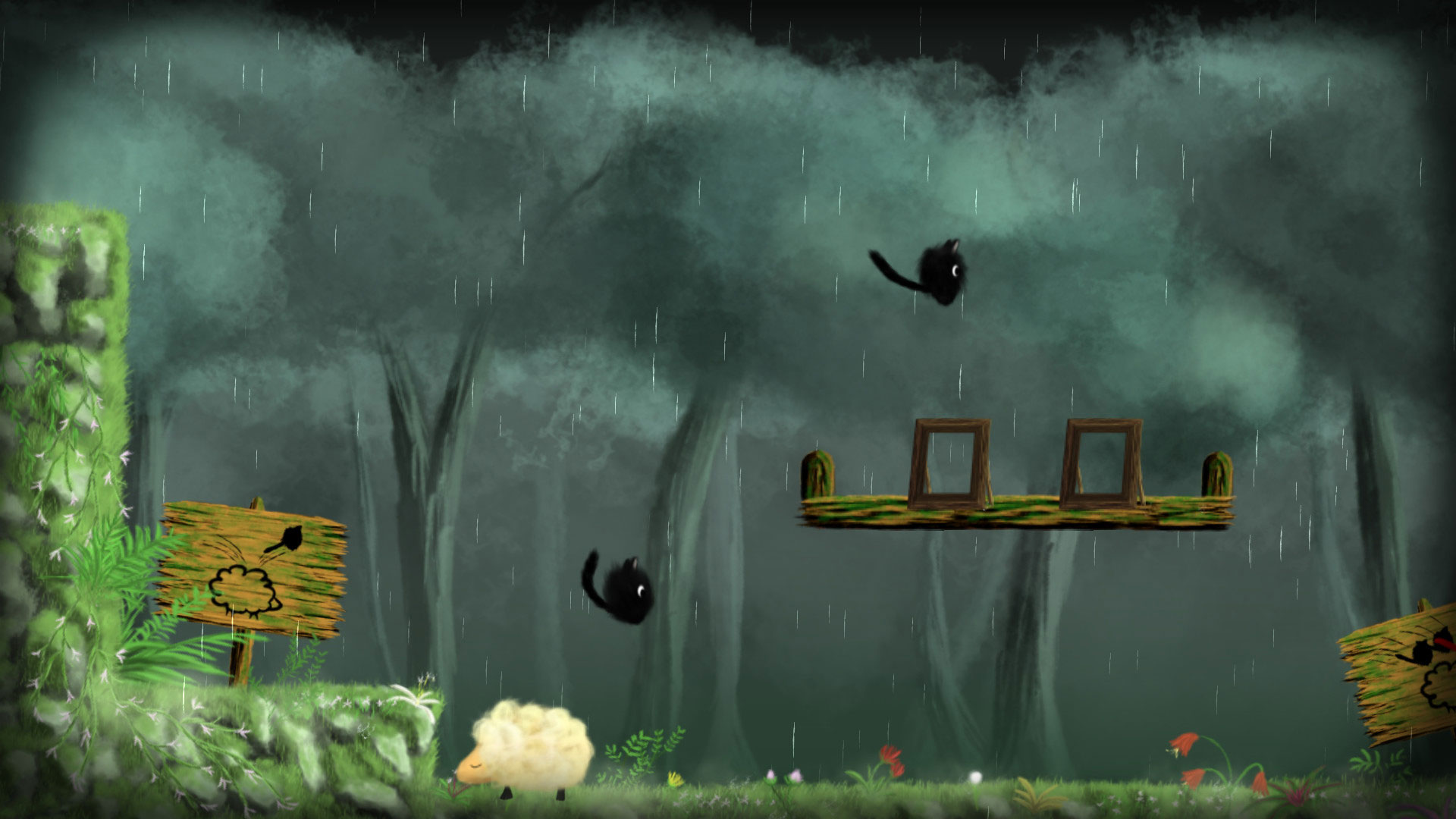 I and Me doesn't necessarily have any problems with the core gameplay but nothing here was unique. I liked the adorable cats and how they were framed, but there should have been more to it. Not only for the regular gameplay, but the environments as well. I expected something that had a higher quality and while the Nintendo Switch isn't too strong, it still has the potential to have satisfactory graphics. The younger audience might enjoy playing this for awhile though they may get bored of it as well after awhile. Especially when there about a hundred levels to work through.