Yonder: The Cloud Catcher Chronicles is actually a rather lovely game, that being said it's also quite empty. I finished the main storyline in less than three hours and by the end I was just generally fine with it. There wasn't any sense of happiness or completion, but I didn't necessarily hate it. It's the most meh sort of story I've played despite having some solid charm for the first thirty minutes. The story follows you, as whatever character you design and you need to find out what happened to your family.

This brings you to getting shipwrecked on an island of beauty to then help its inhabitants. From there you wander about on the island completing quests, clearing murk and collecting Sprites to clear more murk. That's really all, I mean you can do some side activities but nothing felt rewarding. I don't have an issue with the game's removal of combat though in its place needs to be some more engaging activities. If you're looking for something more out of the game it does have minor farming, fishing and guild based things to do.

Yonder looks stunning, it truly does shine and it's a pleasure to walk through. The island is filled to the brim with life and unique biomes. I was impressed how it all flowed together so perfectly, but there wasn't enough to keep my interest for long. A game can be beautiful, but it's also got to be fun and engaging. I mostly felt like I'd just run from one end of the island to another. Then I'd wait a bit since it has day based quests (more like I left the room for awhile). Controls were simple, there was a decent amount of crafting though I still desired something more out of it, 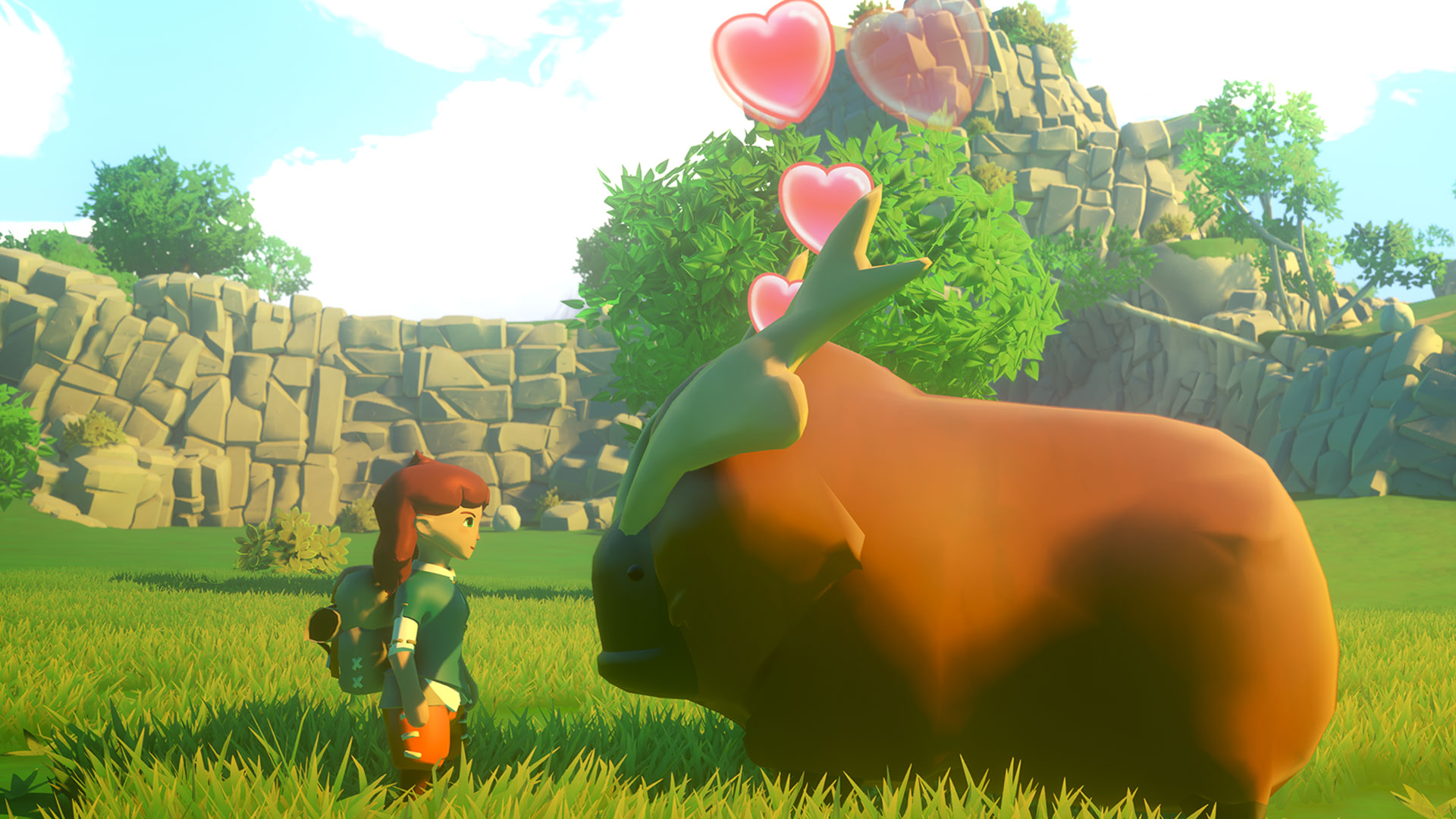 Yonder: The Cloud Catcher Chronicles was alright, nothing more though nothing less. It's a beautiful adventure for exploring, yet lacks enough engagement. There's a short narrative that doesn't take long to play through and after that I didn't really care to keep going. It all handles well, the environments are gorgeous with biomes that perfectly twist together. I just expected more from the story or at least some more interesting quests to do. Whether that was going to meet locals, having some fun side adventures or anything really as I wasn't ever too into it aside from the first half hour of play.