Perception is a game based around playing as a young woman that's blind and decides to step into a house that's been haunting her nightmares essentially. This is a simple concept and while it works well to a degree, there isn't much to the game that brings it past this point. The story is split into a number of distinct stories set in different times and using the sounds of the house you need to navigate it. You see apparitions and in combination with the protagonist they create various stories. It all works together with what she's experiencing and at the start it felt really well geared for horror.

Some of themes were still dark, but after the start I lost all feelings of terror. It's actually a rather relaxing walking game that has some ghosts occasionally swing by you. It's not difficult and while the story was interesting to a degree, it never really stepped past alright. That aside, I mostly enjoyed the game until the final act which is completely broken. I reset it multiple times and each spawn brought me to an empty house. One time I walked off the map and another I splashed around in water, completely broken.

It may very well not be a broken game for everyone though I do warn you that the ending may be completely lost to you, which sucks. I enjoy narratives quite a bit and to not experience how something ends in a game like this is the absolute worst thing that could happen. The game is largely based around walking around and interacting with things. These trigger memories or audio cues if you choose to hit up the info recorders along the way. Each act carries its own era so the house adjusts accordingly and that was interesting. You mostly see through sounds which was visually interesting and you can tap your cane to make things visible though ghosts may come by. 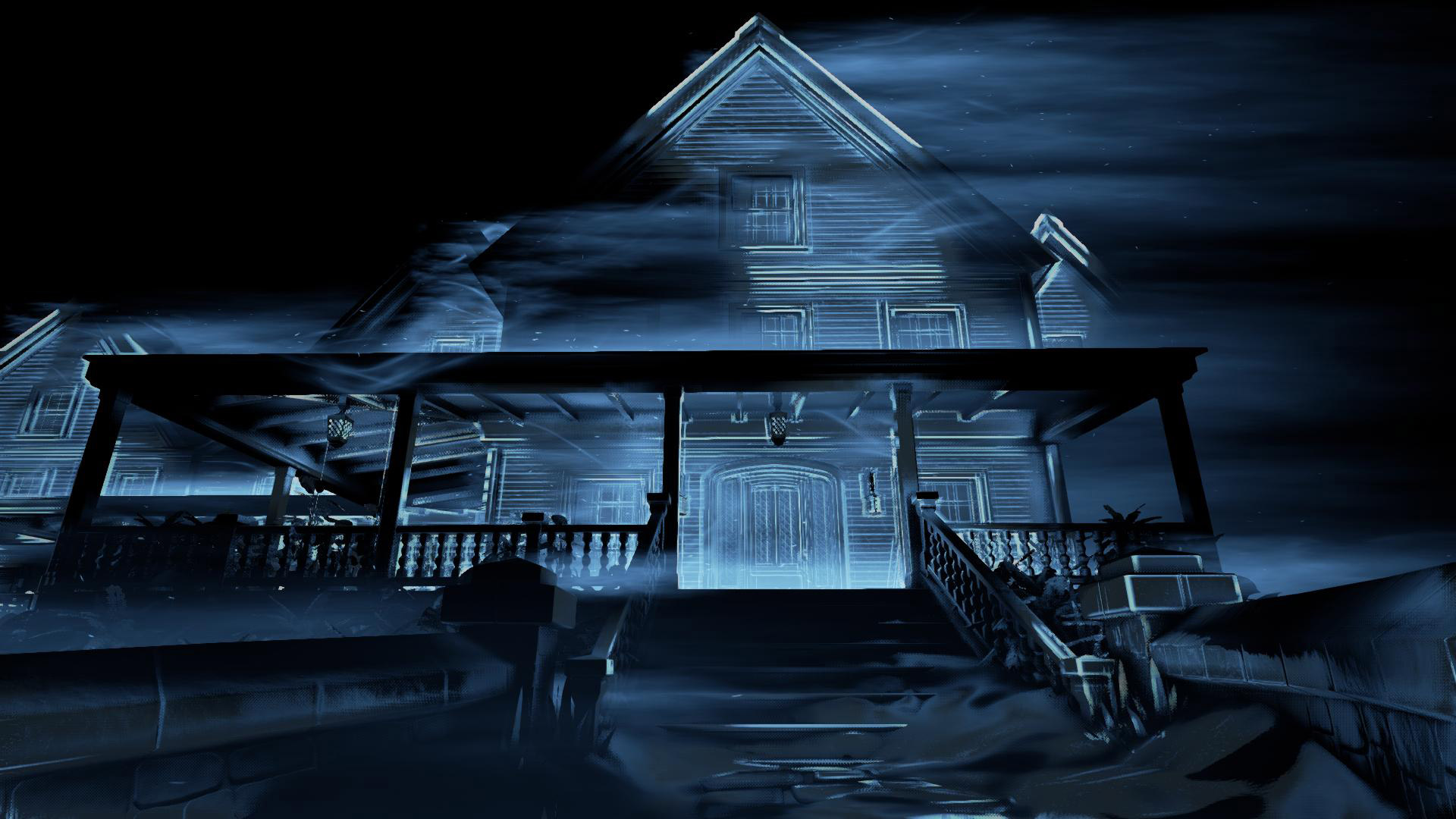 Perception was an alright game but I can't give it a better score for being broken. If I can't play the end despite doing some troubleshooting than others might not be able to as well. That sucks for a narrative driven game that gets somewhat slow towards the ending. I liked the story, enjoyed the protagonist and it was interesting despite not keeping the horror up. There was some promise to this and while I enjoyed what I played I couldn't experience it all.