I was initially thinking there might not be much to Cars 3: Driven to Win, but after playing it for awhile it's certainly packed with content. There's an absolutely massive list of tracks to race on/unlock, cars to choose from and modes to play. It starts off with some simple content and then expands to a really large set of options once you continue racing. I didn't find it hard to unlock things and there's probably a mode for everyone here. The first area is the freeplay type section where you do regular races in an attempt to collect stars.

There's also Battle Race; Stunt Showcase, Takedown, Best Lap and some Master Level events. These are just the freeplay modes as the game also has some Cup Series, Team Play to enjoy with others locally and the Thomasville Playground. For those wondering about the modes, Battle Race is a regular race but with power-ups to blast each other. Stunt Showcase is my favorite and a mode where you're pulling off tricks for points. Takedown has you attempting to take out as many enemies as possible, Best Lap is trying to get new track records and master level is where you prove you're the best of the best. It really does have everything one might expect in a kart racer and its fun to play.

I found Cars 3: Driven to Win to look quite dated with its graphics and it really wasn't pushing anything on the new consoles. This is probably due to it also being on last gen consoles which is a shame. The gameplay is quite good with racing handling well whether you're drifting or bumping others away. There's also the option to jump whether that's to reach special areas or pull off tricks. It all works rather naturally into the game and that added something new that I haven't seen from a kart racer prior. The tracks are well developed offering distinct locations, shortcuts and interesting special mechanics on certain courses. 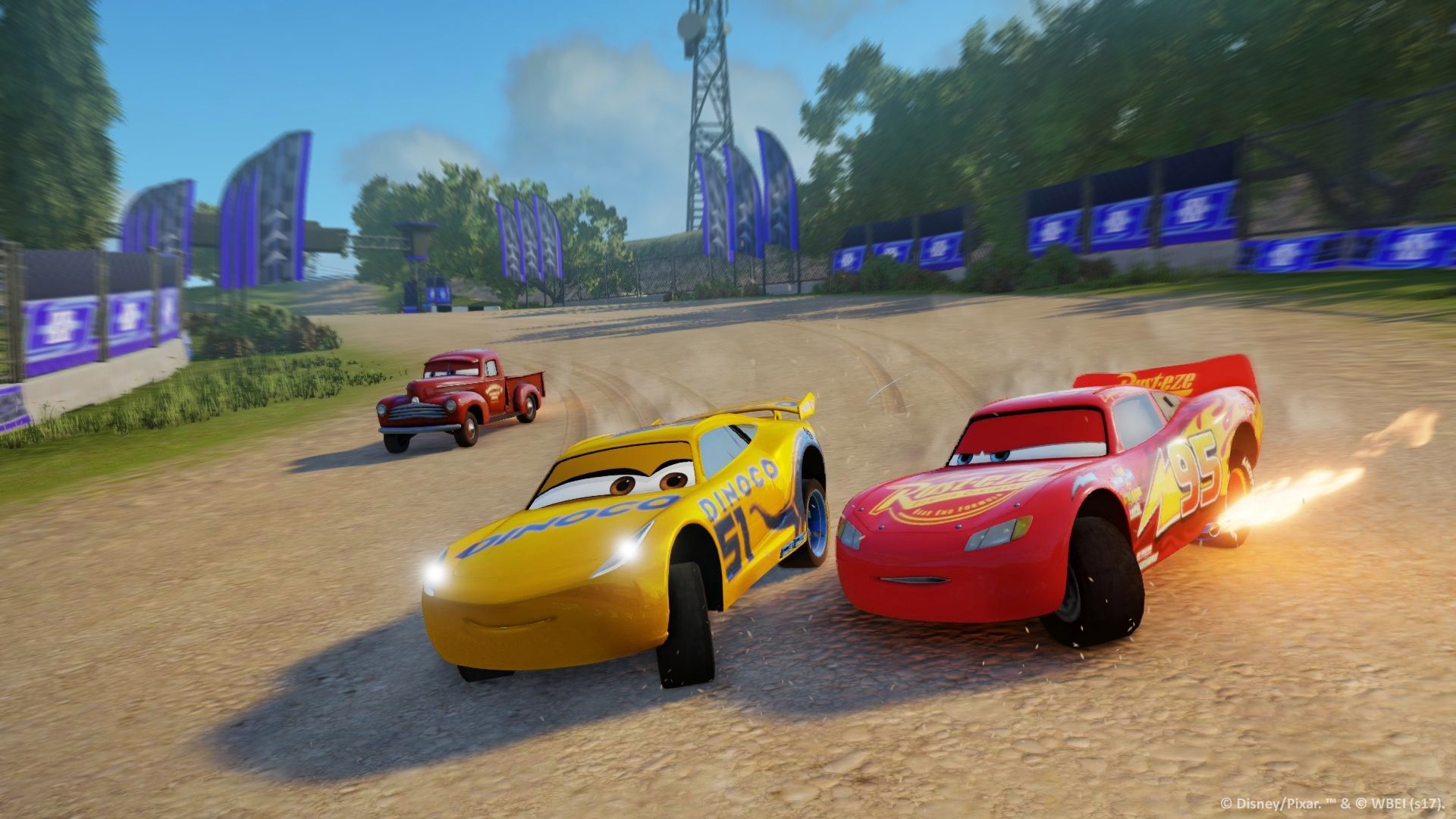 Cars 3: Driven to Win is a solid racing and karting game that will be perfect for the younger audience. It looks quite dated with graphics, but is still lots of fun to play. There's a wide range of Cars from the franchise, just tons of tracks and many modes to enjoy. I found the unlocking to add some form of progression to the game, but it still would have been nice to get more content available right away. It's definitely a fine game to play with a surprising amount of content while only being held back by last generation consoles.