World to the West Review

"A Colorful and Vibrant Adventure"

World to the West is a lovely game for sure, it's got soft and easy on the eyes cartoonish art. This works well for the light hearted story that provides us with a casual RPG game of sorts. It does however have a number of issues with certain glitches and some rather confusing later game puzzles. At first I thought this was an all ages sort of game, but eventually I wasn't sure what the target was for it. The puzzles weren't too difficult, that is until they just got tedious. The mechanic of having four different characters was really cool, but they're all separated. This is at literally every moment, so you'll move through an area as one to only to reach an ending that you need someone else for. At that point you'll switch over and have to do the entire area again but with someone new which is beyond boring.

Other than that, the world is gorgeous and large with many interesting areas to venture within. It's mostly story based, but some options for open exploration are present and even more so when you collect better gear. The story was a decent point in the game yet nothing too vastly different or dramatic. I liked the concept of these four characters and their back stories, was just hoping for more once they got together.

This varies a fair bit since you play as each of the different core characters in the game. At one point you may be a big strong guy and the next a weak teleporter. The concept of this was fun, and I really liked a selection of the abilities that some of them had. There was one where you could control animals to do certain tasks and another where I could swiftly teleport which was neat. For the most part the gameplay is simple, but some bosses can be difficult along with a few sections. The gameplay also is puzzling later on in the sense of how it's setup as it could have been so cool. I also had some glitches where I'd get stuck under the map, certain events wouldn't happen and I'd luckily be able to menu restart as doing so within the game would repeat the issue. 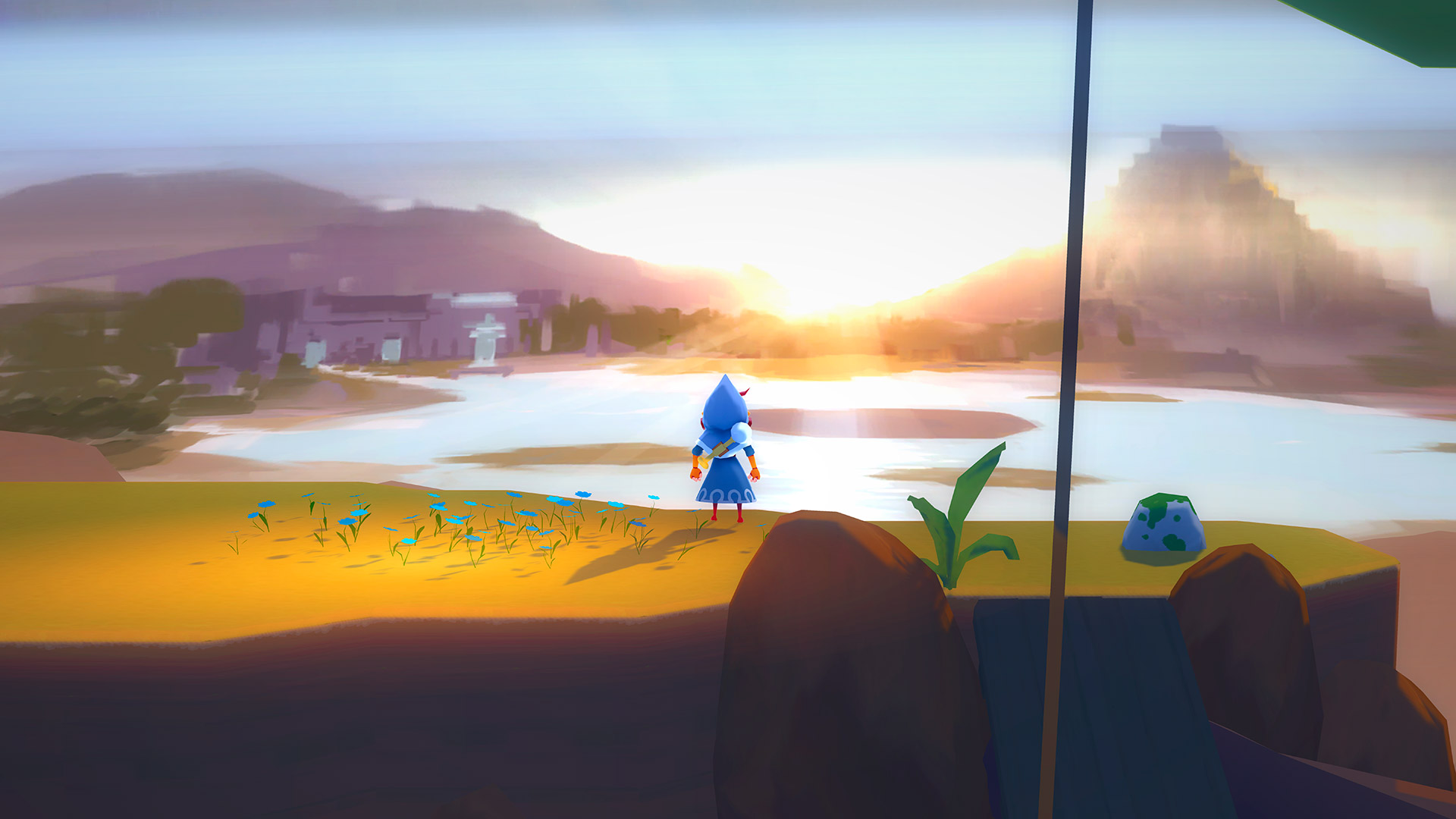 I did like World to the West, however it didn't get executed well enough in the later portion of the game. Mix that with a story of un-used potential and a couple glitches for what's just an alright game. It had the marks of being a really great title early on, but it just didn't finish on that note. The concept of multiple players was fantastic, there's good length to the story and some neat places to explore. Some will just find it difficult to get there as it does initially play as a casual oriented adventure.