Save the Ninja Clan Review

Save the Ninja Clan is an intense and hardcore platformer where you take on the role of a ninja. All your ninja friends have been taken and you need to get them back. Explore a variety of levels that will test your wit and cool by offering brutal challenge. It can be rewarding when you do manage to survive, but intensely difficult along the way. There's a fair selection of levels with great variation in terms of traps or challenge, but that number if still somewhat limited. That aside, you'll make good time out of them by the amount of deaths you'll face while trying to complete each of them. Things will start off easy being a friendly looking platformer and then it hits extremes, so you'll get what I'm saying if you play it. Within the levels are the occasional boss fight and mix up of ninjas that offer unique abilities. There are also fun little hidden secrets within the game that come in the form of bugs for laughs.

It's actually a fairly solid platformer with various challenging traps to overcome. There's everything from sliding saw blades to enemies that are actively shooting at you. It comes across as simple in design and that's basically what it's. Stats are tracked in a number of ways as well with some replays if you'd like to see your death on repeat. Visually it looks soft and fun though there's very little detail. This makes it come across as dull at times and nothing really stood out there. 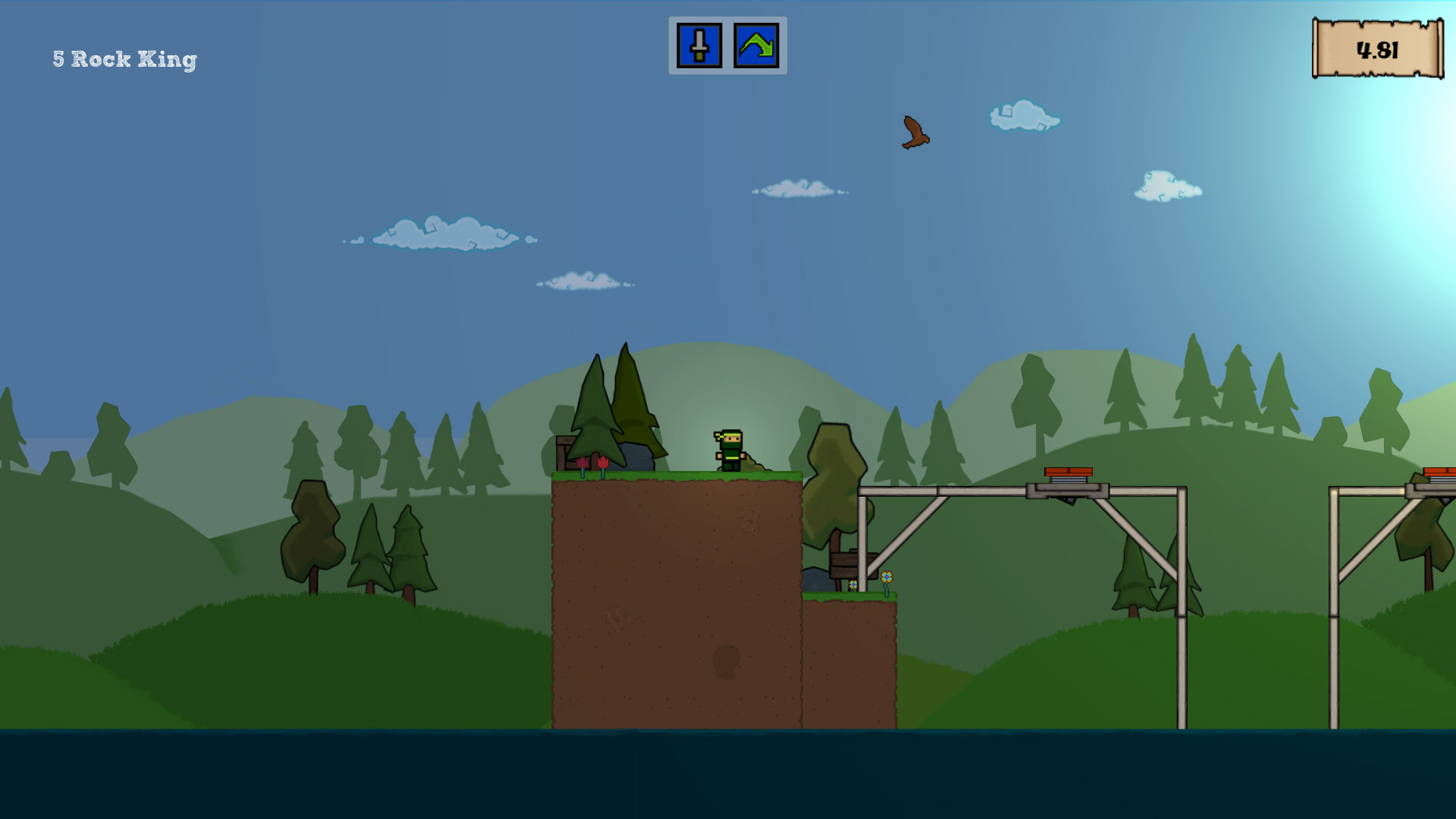 Save the Ninja Clan is an alright game, the difficulty won't be for everyone but it's a great platformer. The difficulty really was not at all what I expected, but some like that in certain games so it's fine for those that do. It's got an alright quantity of levels with time coming from your deaths so expect a fair challenge. There are lots of fun secrets to find and hidden things to explore which is nice. I also don't consider Achievements in regards to review score, yet I thought it was worth a mention for hunters that every single one is odd. Again, not a factor for the score and just something that's important to certain Xbox gamers. If you like platformers or want a strong challenge, Save the Ninja Clan will fit well.