As A New Frontier builds towards an end we get somewhat of a weaker episode that doesn't really do much. In this third season it must be harder to come up with unique events, but the characters could at least be smarter about their surroundings. I say this with how obvious certain elements of the story were. Whether that be in taking advantage of the environment to assist or spotting trouble when it's clearly being presented to you. Everything also felt sudden with moments that should have held more weight considering the build from the rest of the series, being gone with little impact.

There were also some just silly parts of this episode and forced romantic entanglements that come down to do it, or there are no other options which isn't that exciting. There was some decent action in this episode with good use of characters, but some of the alliances didn't make sense and this just wasn't that great. The ending had some pay off, but again with the way it blew by there wasn't enough to it and then it we were left with a typical cliffhanger.

This third season is a definite show of the progression looking similar to the better design of the Batman series. Unlike the first two episodes which ran somewhat poor, this one was a very clean playthrough with only minor frame drops. It seems to be really hit or miss with Telltale for glitches and it was nice to see this one run well. The game carries the same cinematic style as before where you make choices with bits of gameplay thrown in. This episode was largely straight forward with only minor moments of gameplay to figure out a single section. The rest was all cinematic with decent pacing, but some annoying and predictable moments. 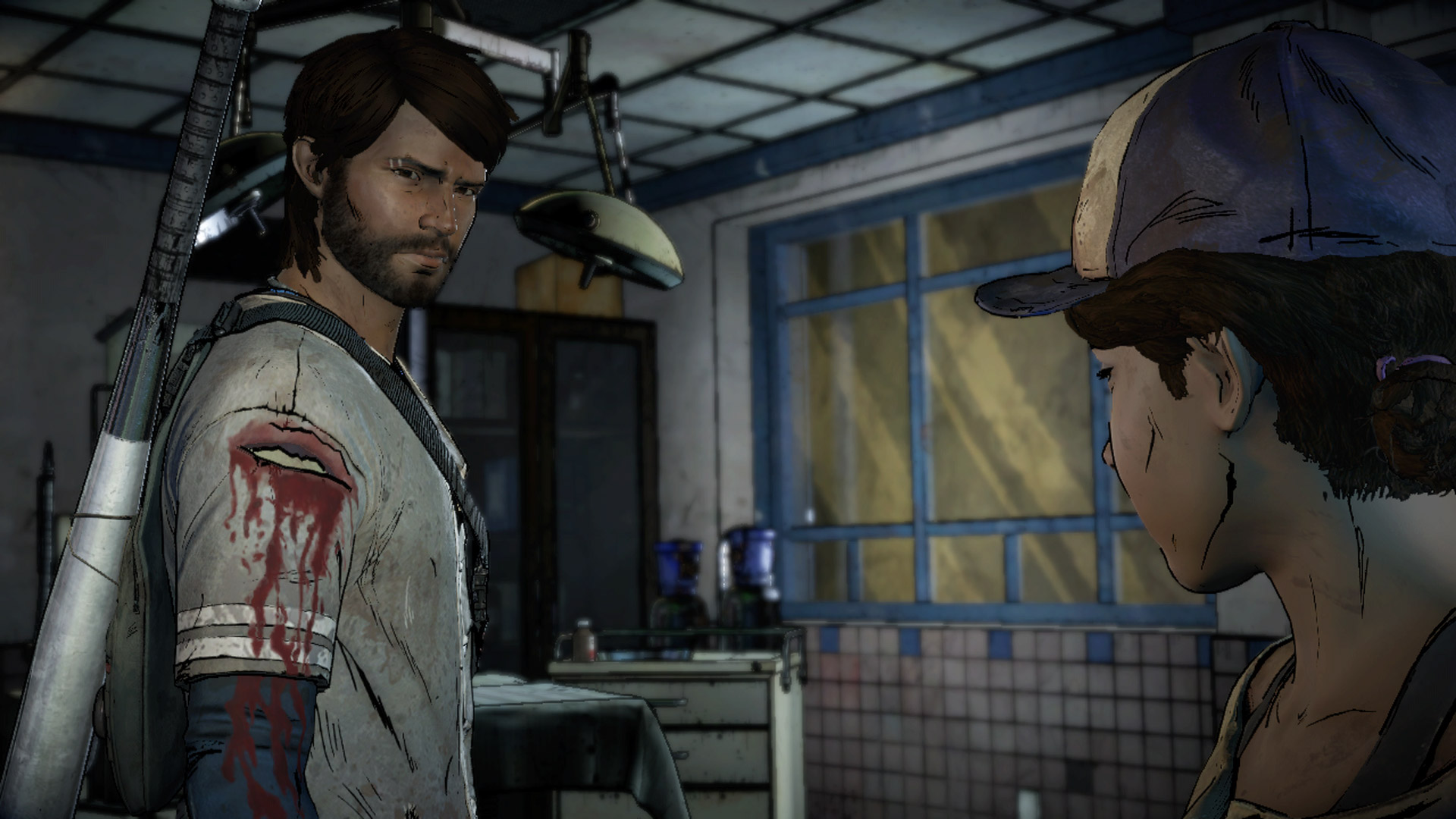 This was a light and weak episode that should have been a strong penultimate for a revolt within the city. There were some interesting aspects explored with what they were doing, but that was all spoiled by the episode serving no point until the last few minutes. Some of the motivations for characters made no sense and most of it felt pointless. It also made me desire some extra options or some choice in what was going on since it was all so predictable. I get that these stories mainly offer small twists along the path, but this is the first time where I felt like nothing I chose mattered and knew exactly what would happen by the end of it. Along with knowing the plot, any exciting moments were just brief glimpses. This season has really been hit or miss with me and while I like how they're developing Clementine the rest of the cast just doesn't carry enough excitement or care. I honestly have no idea what they're doing with the next episode as it seems like they cut off all the events of this one in half to save for the finale.