"A Train of Sorrow"

Blackwood Crossing is an interactive story based game that pushes its strong narrative to the front. Taking place entirely on a train you take on the role of Scarlett, a young lady dealing with death and her troublesome little brother named Finn. The two are taking a train ride to an unknown location and when Finn runs off things take a dark turn. It would seem that Scarlett is either going insane or having some sort of break from the real world. In front of her on the train are strangely masked individuals and a creepy theme of bunny creatures with a dark ooze that resonates all around. The story builds from here twisting the design of the train and creating a constantly clashing atmosphere. At times there were moments of pure beauty with some soft segments whereas others bordered on almost horror. It's not a particularly long game being a couple hours long depending on how well you tackle the puzzles. Still, it was a charming story that was well crafted and an enjoyable experience.

This is very much a walking simulator as that genre as come to be known as with some interactive elements. As Scarlett you walk around slowly collecting items or interacting with the strange masked people. I found the pace to be somewhat slow during puzzle solving as that could have had faster walking and I got stuck inside a tree at one point. Most of the puzzles are fairly simple though I had some issues finding things since it wasn't exact on what you're doing ever. This caused some level of frustration, but I believe I was over thinking things at times. For something story based I would have expected objects to be more out there in the way, yet I would just miss key things I'm supposed to use. The world looked great with an art style that edged on realism, but with its own distinct charm and it was lovely. There was also a great use of space by having a similar setting with some expansion upon it that worked perfectly. 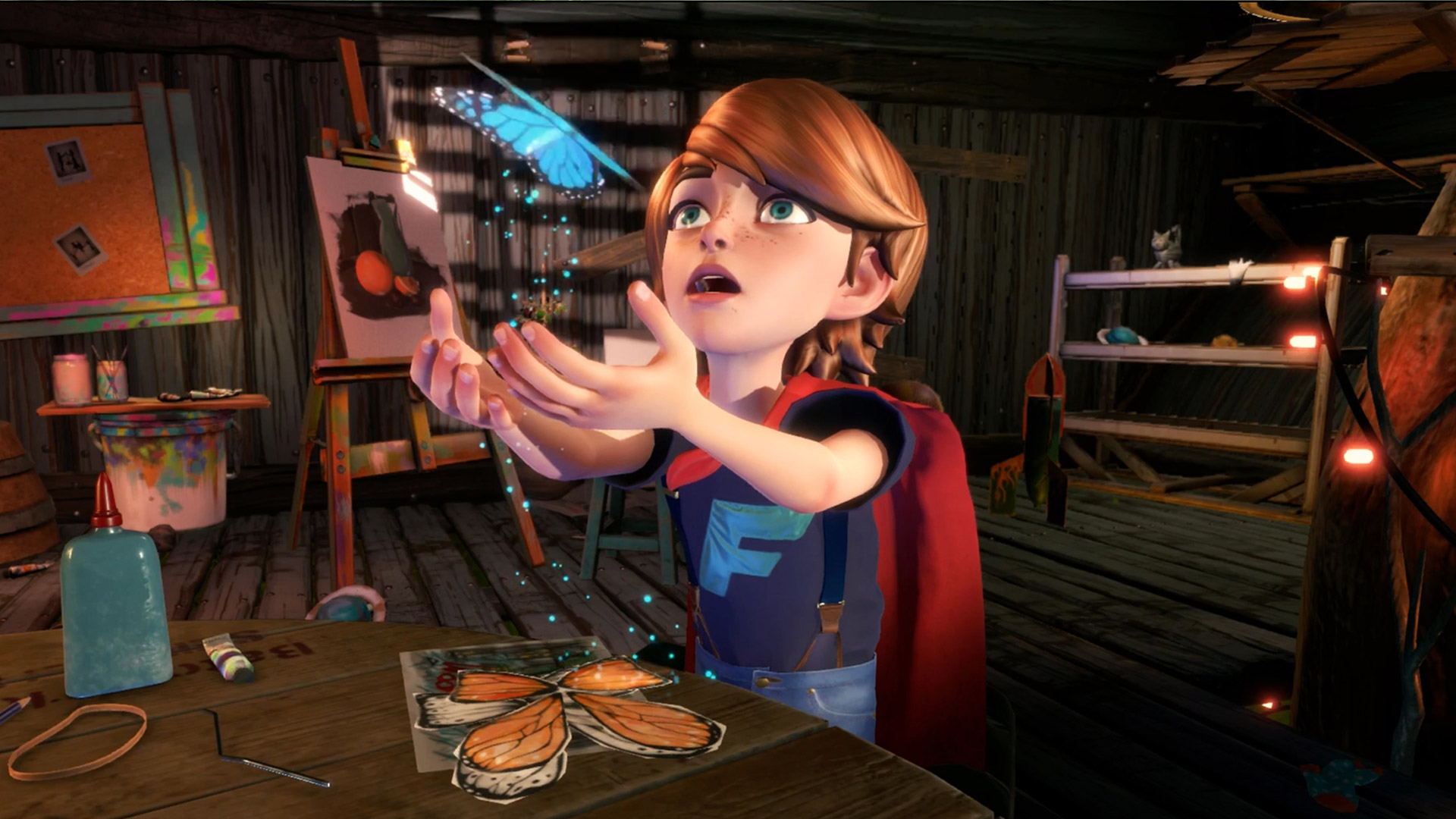 Blackwood Crossing has an amazing story with great characters and themes that explored some sorrowing aspects of life. It would have been better to see this expanded upon a bit or just more to it. The experience was rather short, but definitely worth it if you want to enjoy a great story. It's just light on gameplay time and without anything to really do in it afterwards it's basically a one off game.