"A Happy and Almost Trippy Fantasy"

Peggle is a game that is filled with the upmost positive tune of magical creatures and creepily cheerful music. Let your magical unicorn guide Bjorn take you on a mystical tour across the lands as you switch between masters learning their skills in the way of Peggling or other as I call it. Each will bring a differing take on dot shooter that is somewhat reminiscent of I would say Plinko where you are trying to knock out the orange pegs with shot balls. It seems like a complicated thing through description though it really is as simple as taking aim and firing in an attempt to hit the designated pegs while trying to pin mad scores. I won't say that there isn't skill or coordination to annihilating the all pegs, but I found my best shots were of luck creating some crazy moments. These moments are definitely special and could really happen at any particular time during your journey through Peggle's many varying levels. These levels are split into sections of ten with bonus trials that are combined underneath a master or teacher as you could put it. The masters are each given an introduction and give you a differing skill that will help you complete their puzzles. Alongside the skill the masters have a different feel or artistic world to explore. Even being on the side and not at centered stage I found these masters to have interesting characters bursting with random bits of emotional cheer. Eventually completing all their levels they will be unlocked for use and selection based on your preference with even more unlocks available as you continue to progress. After everything is said and done as far as regular process you will most definitely feel the need to go back in order to further your scores or even finish all the bonus rainbow challenges present that you can. 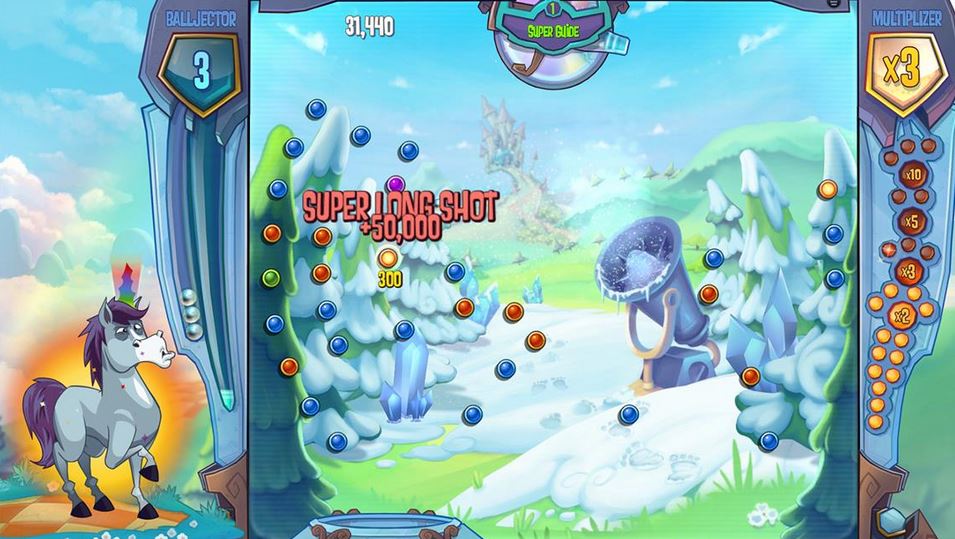 The online mode bits you instantly in a party of four with fierce competitions in map selections voted by the people and then battled in. Everyone will compete at the exact same time and played during a series of rounds to see whom can chain scores to create the highest scores. After every round there is a score comparison or if you are finished early you can view the other boards to see how they are shaping up. This is a great mode to compete with friends or even others online, I will note at this moment that more modes will be available for free at a later time, but are not included in this review. The gameplay portion of the game looks great with beautiful art styles and enchanting music. The characters are all neat presenting a differing style to the levels you bring them into. The overall style of the game is really interesting and quite addicting to whomever gives it a try. 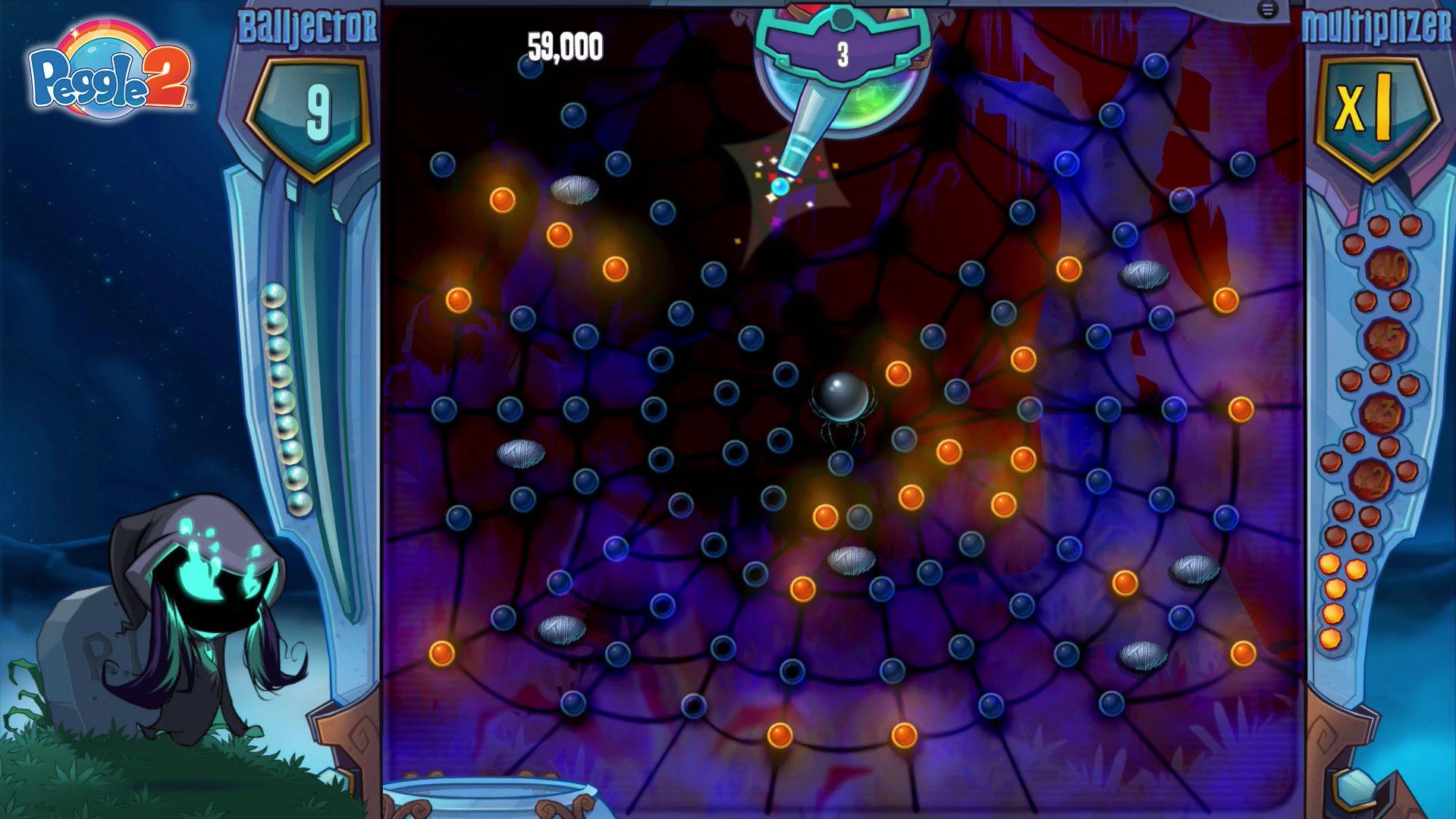 Peggle 2 is magnificent title Review on Xbox One that no one should avoid, it brings just a joyous time with a ton of gameplay. The characters are crazy with unique personalities despite really just sorta being there and those puzzles are so addicting. Whether it be just for crazy enjoyment or high scores Peggle will give you exactly what you want and shoot streaks of crazy at you everytime you finish a level. I had a great time with the game and will continue to for a long time with the multiplayer and going back to up any past scores. Each movement through the pegs are magical and I celebrate too intensely when a great shot is performed or feel lots of pressure when ball count is low when the orange peg count be high. A final note is that I did find a couple crashes to dashboard which really wasn't too negative when they hit and that at times the game does take liberty with the DVR system. All in all you will want to play this amazing title for now and for a long time ahead. 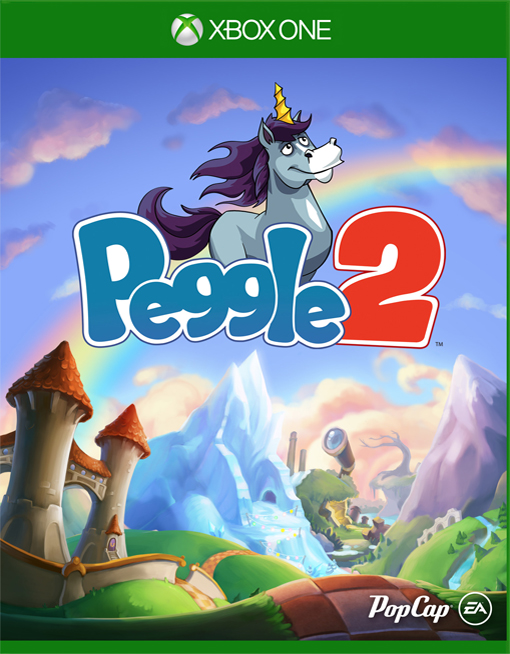 Peggle 2 Review on Xbox One