Forma.8 is an odd title in that it takes the absolute minimalistic approach to design yet still provides a beautiful world to explore. It's simple in design and gameplay as you float about collecting abilities, killing enemies and solving puzzles to push forward. Despite being elegantly well presented the game can be actually very difficult and really lacks direction. It's mostly linear once you begin travelling through a section of the world, but there are elements of it being open world. Forma.8 lacks direction in the sense that you're not sure how to do things and for some segments I just sat there for an extended period of time puzzled in how to defeat a boss or how to progress. There isn't any tutorial or guide though it's easy to learn how to play, but some areas just didn't naturally click at all which wasn't great for flow. That aside it does play well with so many creative rooms to explore and a wide variety of puzzles to solve.

As mentioned before it takes a basic approach to the world design though it comes across as such beautiful art. It's actually very impressive despite how I'm discussing it and I was charmed by some of the moments where the camera would draw out into these open areas. You fly around in this small ship-like object collecting scraps from fallen allies to get strong and unlock new abilities while tackling the deadly enemies that sit around waiting for you. None of the puzzles featured were too complex often having easy logical ways of doing things though for many of the bosses I was just lost and tried multiple things before figuring out what exactly to do. 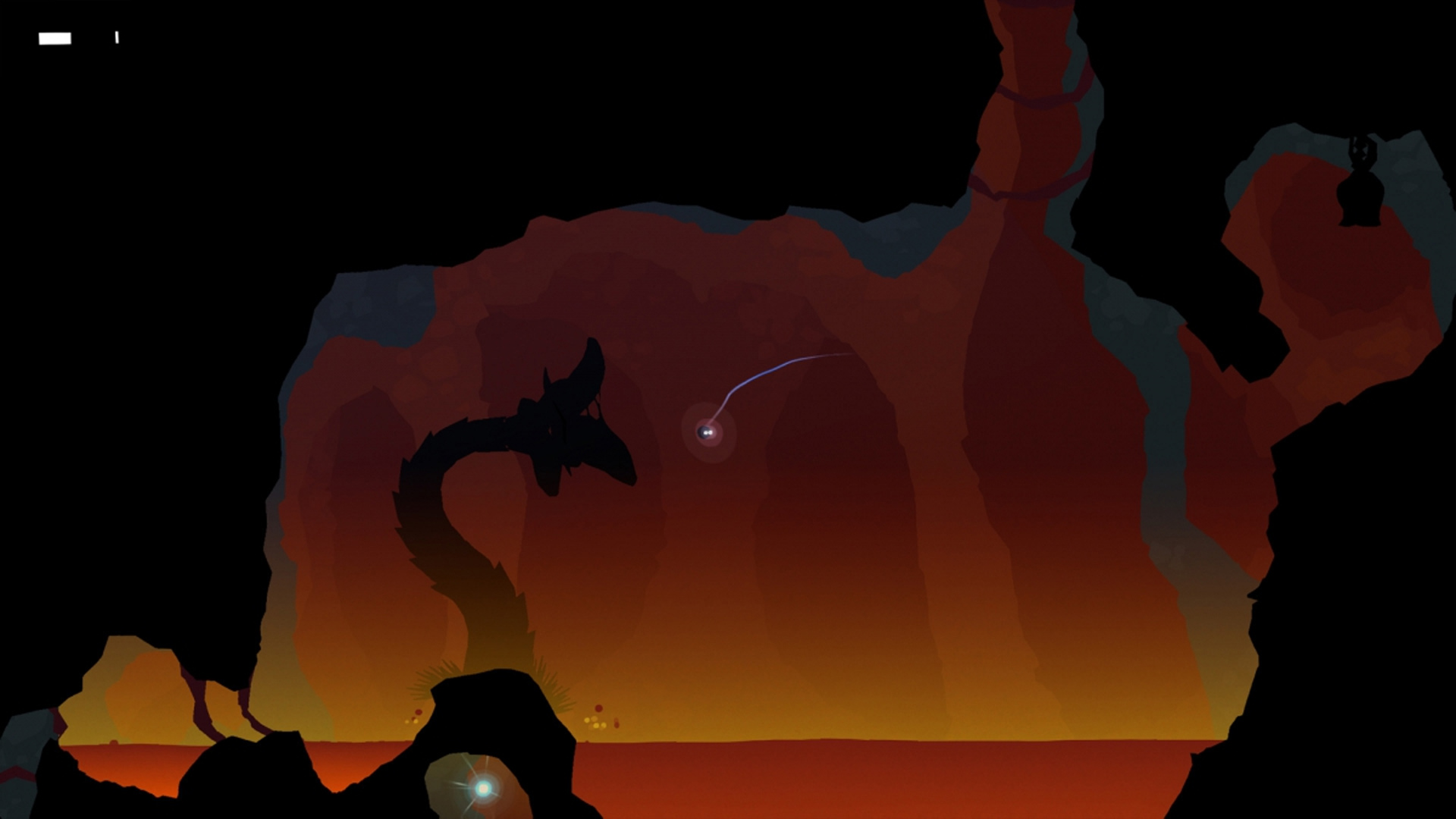 Forma.8 is still a solid experience offering some difficulty if you'd like it while still being fair. Some sort of guidance would have been appreciated, yet I do also like how the game left the player to learn out there. It's more of find a balance between the two as it was just confusing. It's also great how there's some choice in the way to move through the story while still offering linear play once you get into an area as not to get lost. I absolutely loved the art for the game finding it distinct with such a minimalistic yet perfect look. Forma.8 is enjoyable, difficult and something unique to play that stands out from other games.

Forma.8 Review on Xbox One
Review Code Provided by MixedBag