Double Dragon IV in every sense is a classic game though plainly awful in that it doesn't execute it in any sort of modern way. The story follows the two core twin brothers Billy Lee and Jimmy Lee as they beat up a lot of people. There's some more to the story than that, but the two seconds of little cinematics don't say much aside from where we're headed to fight more people. The game itself suffers from screen tears (it's a pixel game...) cheap and dumb AI along with boring level design. The characters had some interesting fight styles and moves, but it's just boring. There's nothing that felt modern about the game and it was odd to play a game that felt like it had all the restrictions of a title from that time period.

It also features a perma-death like in the arcade where you have to replay it all though it does give a number of chances. There's also a full cooperative experience if you'd like to play this with a friend for whatever reason. Aside from the campaign is a 2P Duel mode where you can fight another player with any unlocked characters from the campaign. This was fine I suppose though not a hugely appealing addition and most just fine to have. The third mode is unlocked after the completion of the campaign called Tower which is Horde in that you battle waves of enemies while moving up a tower. It actually fit well into the game though it was somewhat odd to have to finish the campaign to gain access.

The pixel graphics weren't all that appealing as I've seen some great takes on pixel art these days. The worlds felt creative though bland in design and were very short. Enemies got repetitive and were mostly boring walking slowly or hitting you with cheap hits. I would have liked some more environmental type aspects or really anything to make the game feel somewhat updated to modern times. Combat was however interesting in what you could do, yet boring as I would just look away while mashing buttons to kill people so it didn't really ever grab my attention. 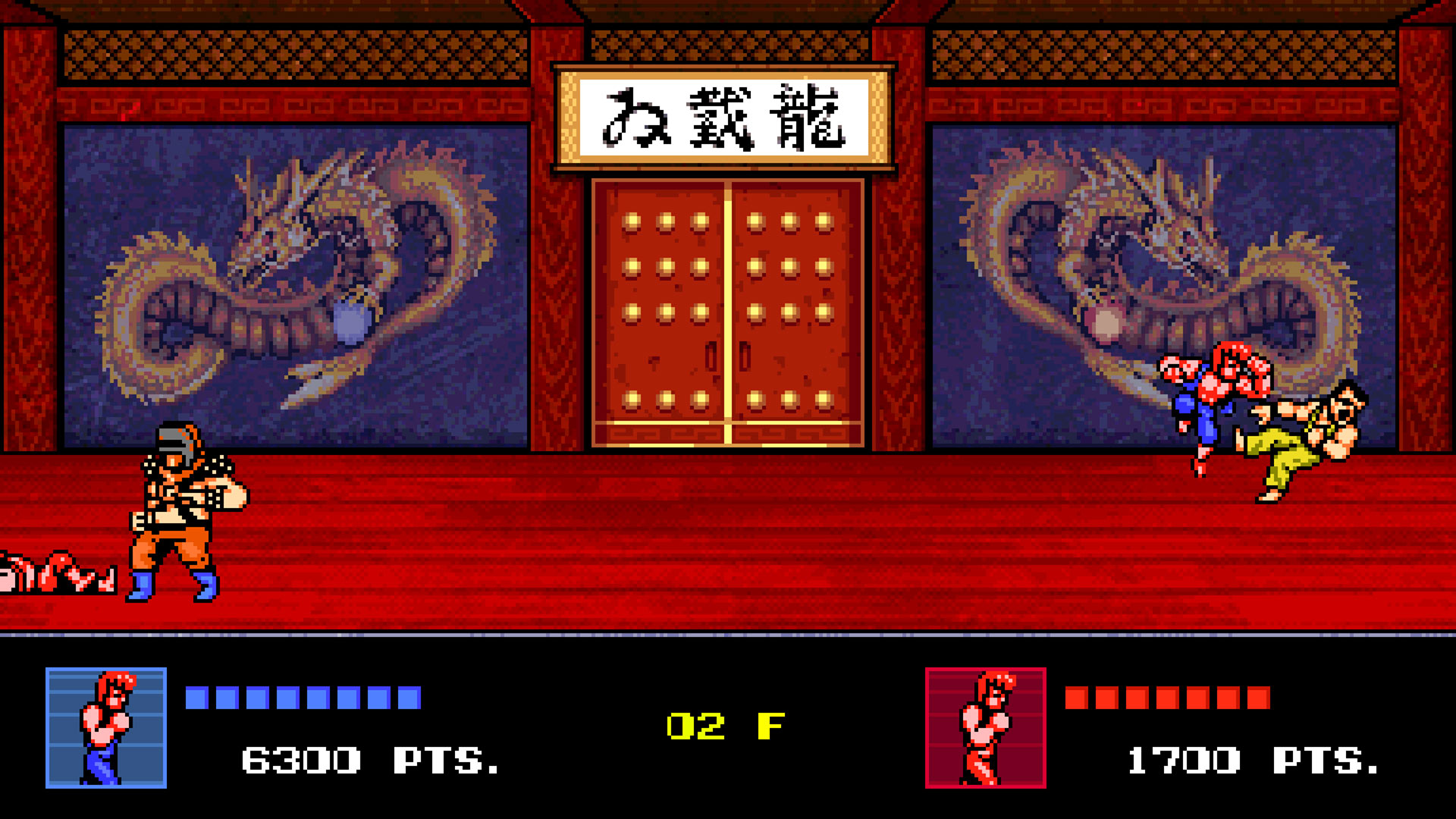 For fans of the series I suppose this could be a good time if you're looking to relive the magic, but this game feels ancient without any regard for advances in gaming since the earlier games. The combat, environments and levels were boring offering little to make it interesting. I also wanted to mention that I do enjoy these type of brawler games as TMNT IV is an all-time favorite, but this was just bad. It does offer some side modes after beating the brief classic arcade-like campaign though I doubt they'll keep your attention. Double Dragon IV truly was a horrible time and I can't suggest playing this unless you're an absolute diehard fan.