"The Sides of Medicine"

The Assembly puts you into the roles of two scientists and their brief connected story inside of The Assembly. This place is a medical facility that aims to promote great advances in health and technology without the barriers of the government. By not having the regulations the scientists there are free to progress great projects with a proper budget and no constraints. The first scientist is Cal Pearson which has been at the facility for awhile and comes across a twisted change to past work he's stopped working on. The second is Madeleine Stone that has had a rough time since her mother passed due to some last ditch efforts by Madeleine to save her. The latter takes the place of a testing individual to gain access into The Assembly whereas Cal is behind the scenes attempting to get behind what's happened with his research. Both are interesting concepts that help weave together an exciting story that does touch upon aspects of intrigue while also asking important medical questions. These mostly come down to whether or not the protocols we put in place keep science safe or are mostly just holding it back. The game features multiple options of how everything ends up based on decisions you make though these are subtle throughout the story.

With a first person perspective you adventure through the facility either taking some challenging tests of various aspects in science with the other side of things being research collection focused. The voice acting was great from the core characters with a fascinating narrative that I wish would have been expanded upon further. The story features a decent length with a number of puzzles for everyone involved that can provide challenge and use creativity to solve in many cases. It's a lot about interacting with the world around you and learning what can be done within the glowing facility. The world also looks great and they put together what feels like a completely living building of science. It has a nice balance between futuristic and modern while never falling too far on either end of the spectrum. 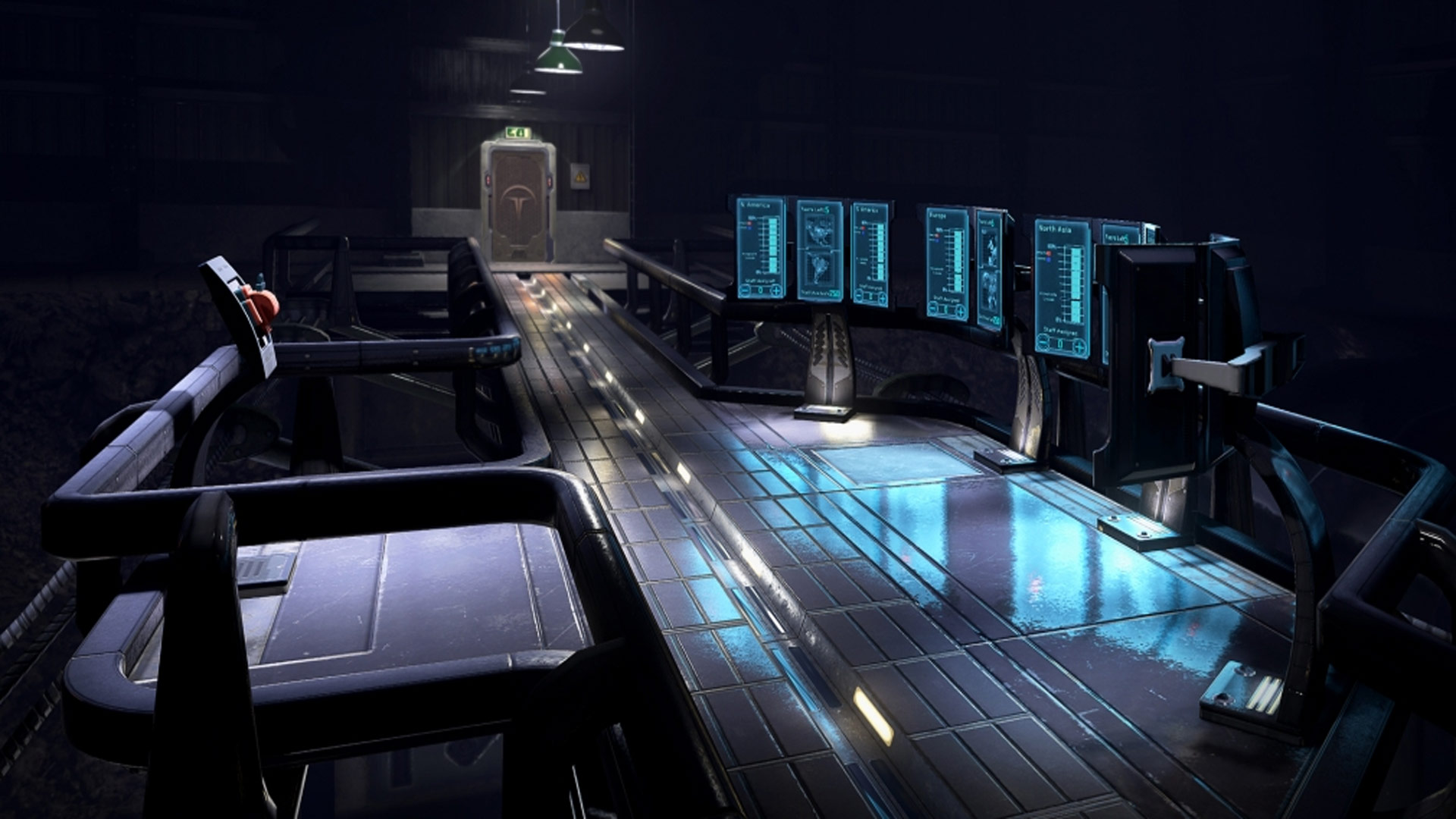 The Assembly is a great experience exploring some intriguing concepts by having you personally make decisions along the way. The puzzles were well done offering a wide variety of challenge The Assembly was such an interesting facility. I do wish they would have taken some aspects a bit further as they really almost just touched the surface of this place. The differing endings were a nice touch as it made certain choices matter and I could have never predicted how things would turn out. The pacing was also great for the narrative with things never feeling slowed down and the game fully using each moment to progress what was happening no matter which character you were controlling.

The Assembly Review on Xbox One
Review Code Provided by Redner