"Fitness in the World"

World Fitness takes your Zumba dance workouts to a global scale as you can select groups of songs to tour in particular areas on different continents that will music tailored to the region. This groups a couple songs or so and gives you a good mix in music as it warms you up and then cools you down with some fairly solid music. If your looking for a more casual choice of music there is quickplay and options to create your own playlists. This can all be done solo or with a coop partner as you dance to the moves which are scored based on your performance in par to your instructor and matched to a five star system. This makes sense though I don't know how perfect it is aiming to be in scoring your moves and this keep it in the casual area. On top of the scoring system you are also given extra bonus unlocks depending on how many points you rack up or the particular mode you are in. The main chunk of the game was well done and the music mixed with movement makes it probably the top motion based game for the launch. 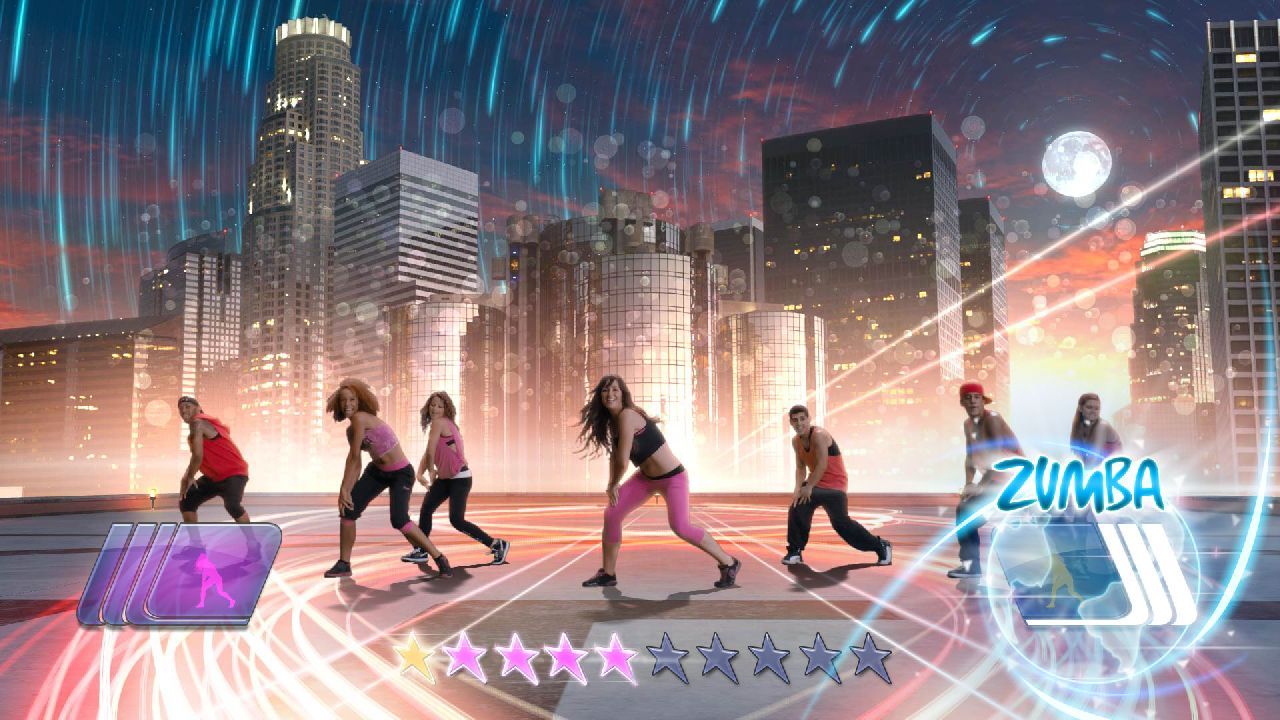 As noted everything can be done solo or with a buddy within the game and it tracks well for both. The graphics looks very beautiful once in the game with the nicely drawn backdrops and intense real instructors. Though their smiles did at times scare me, it isn't something to take negatively. The soundtrack was fairly decent and I knew quite a few of the songs so that is always a bonus with each bringing a differing element to the world theme. 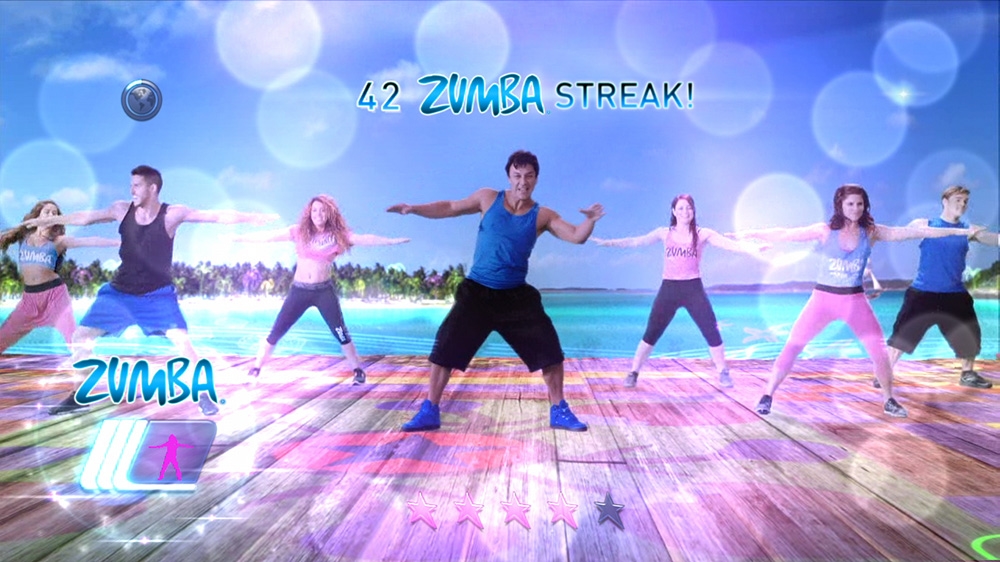 Zumba Fitness will definitely give you a great workout and is at the top of motion games for launch. The soundtrack is fairly solid and each track brings a different feel to the game. The graphics were very nice and the menus were easy to move through, though I would have though they would also support a controller. You will build a good sweat with the game and in the end get exactly what you expect going into it. I don't honestly haven't done any sort of Zumba before and came out of the game with a positive feel towards it. 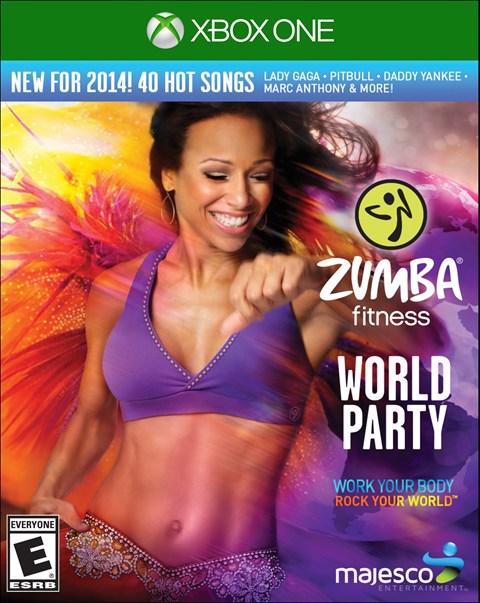