The City of Light was definitely an epic ending to what was actually a very strong and unique take on Batman. The finale featured a large focus on quick time events and combative sequences. That wasn't to say there weren't some quieter moments as you got some brief and easy detective scenes along with a slightly emotional good bye sequence with Selina. I generally felt the pacing the episode was fluid keeping everything exciting while continuing the plot and working towards tying up loose ends of the season. There was of course the dramatic conclusions for the two villains of the season with Harvey Dent and Lady Arkham. I felt that the Harvey segment was a bit short as they definitely could have slowed the pace to create more of an impact, but still handled well. Lady Arkham's conclusion was the true focus of the episode with most of it being a chase against her. This was great concluding with an epic ending sequence that was excellent and gave players what felt like an impactful choice. There were also some things left open hinting towards possible future episodes though these were minor and this episode was definitely conclusive for the season.

This is definitely one of the better looking games from Telltale with much higher levels of detail and care in the world. It looks great while also having no stick out graphical issues and it's great to see this property getting the full treatment. For those unfamiliar with past Telltale series the games are a mostly cinematic experience with quick time events and a focus on storytelling. There are a number of new mechanics in the game such as combination movements when in battle or more in-depth quick time system. This included things such as aiming with weapons, combining clues and control of tools. The solving aspect is another new mechanic where players need to look around crime scenes in order to piece the situation together and this in turn adds a better dimension to him being an actual detective. They've really done a great job in capturing the iconic character while still retaining that Telltale style you know. 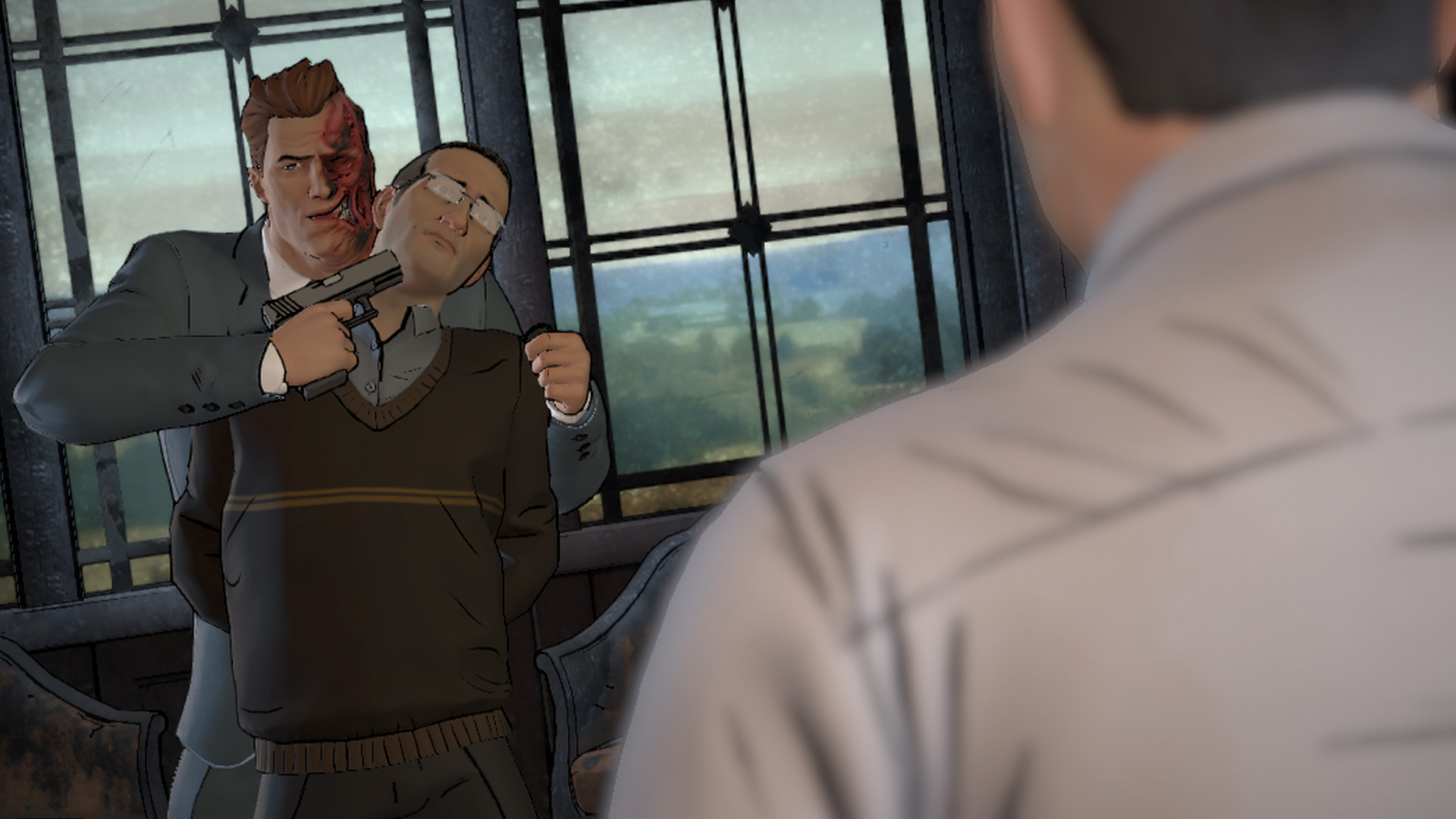 Telltale's take on Batman and the lore surrounding the character has been fantastic. It's not easy to create such original stories around the character since he's been around so long, but this was unique with many exciting surprises around each turn. The series felt faithful to the iconic caped crusader while also giving players a different side of things as Bruce Wayne is often neglected. There were also some more human elements at play here in how Batman handled the people around him and it was nice to see somewhat of a regular relationship with Selina forming throughout. Child of Light was an epic end for a powerful take on Batman. I really do hope we get to see Telltale build on this story at some point of future as I can't wait to see how they might handle other iconic characters in the universe.